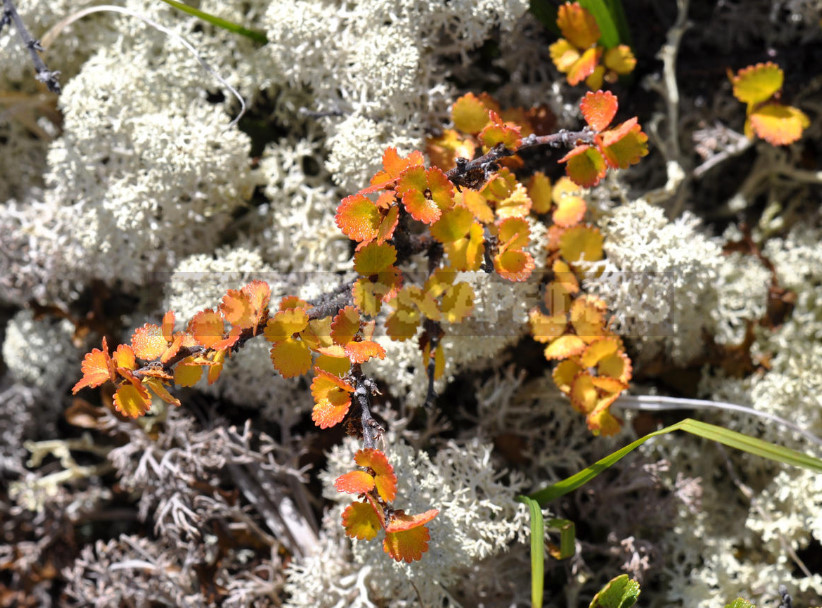 On the vast expanses of the tundra, in the mountains at an altitude above 500 m, as well as on the sphagnum marshes in the taiga zone grows this unusual tree – Betula nаna.

In their habitat it forms impenetrable thickets. I’ve met them both up in the mountains. Numerous gnarled branches intertwine so densely and densely that it is simply impossible to make the way through them. 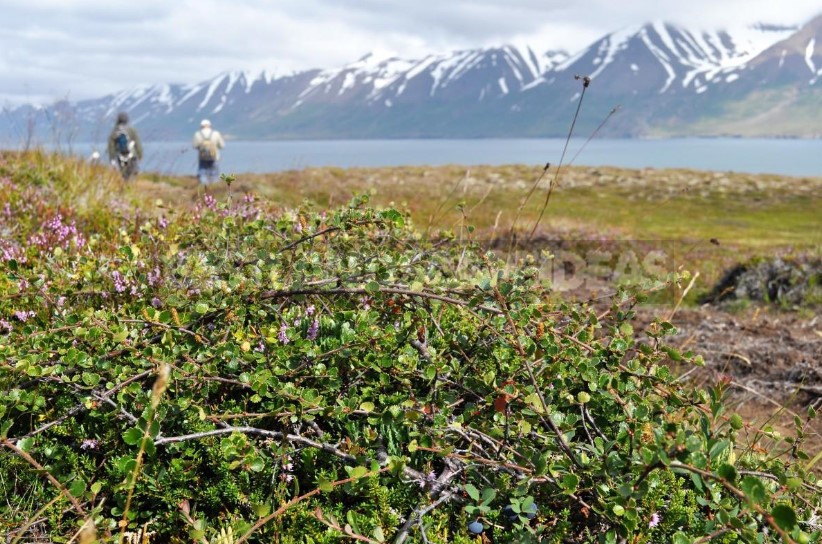 The tree is fully adapted to the harsh conditions of the areas in which it lives, and this is the Northern expanses of Siberia and Canada (Arctic zone). In other regions it can be seen in the mountains, for example, where this plant climbs to a height of 2000 m. it Grows a miniature birch also in the Alps and the highlands of Scotland.

Betula nаna belongs to the genus Betula of the Birch family. Is a shrub with a height of from 20 to 80, rarely up to 120 cm From the inclined trunks depart numerous highly branched stems, which grow up and to the side, so that the crown has an open form. Winter snow low effectively shelters the plant from severe frosts North of the Blizzard. 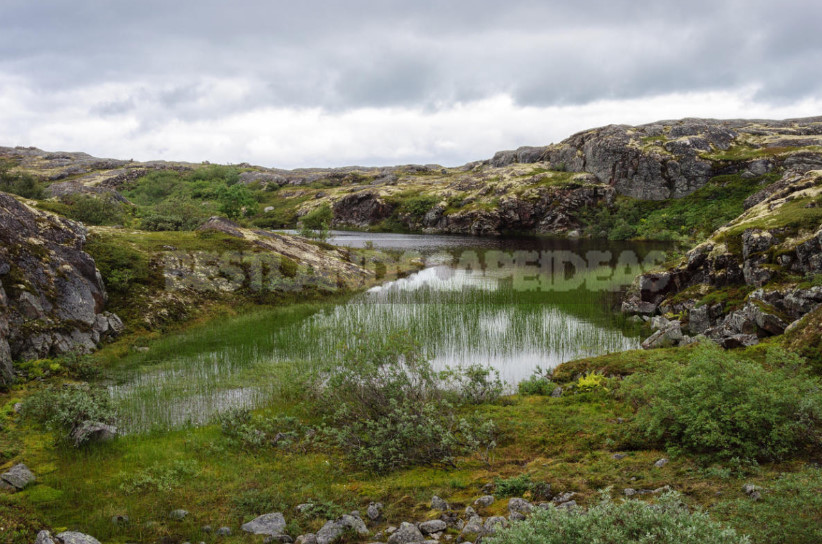 Young twigs like velvety, slightly pubescent, later become naked with a rough gray-brown bark. Characteristic color of them is missing.

The leaves are small (no more than 15 mm), green, rounded, with denticles at the edges, arranged alternately. The leaf blade on top is smooth, shiny, and the bottom is light matte and a little fluffy. Leaves sit on short stalks. With the onset of autumn leaves first painted very bright-red and orange, decorating the slopes of the mountains or the vast expanses of the tundra, and then falls. 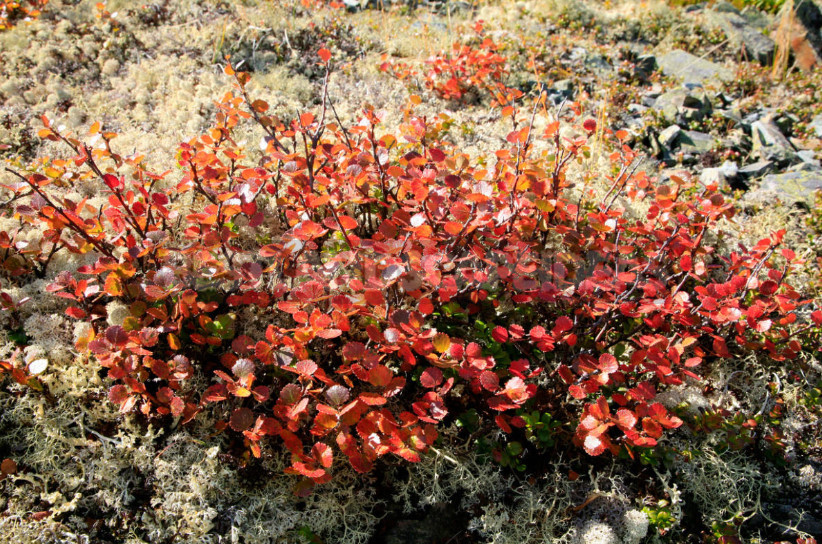 Betula nаna forms and earrings – small, oval, fairly bright yellow-green color. Flowering occurs in may before the leaves bloom, and in June the seeds ripen. 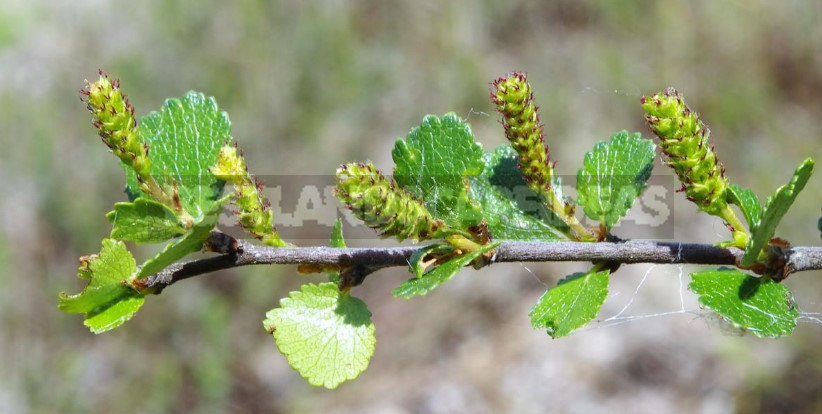 The roots of Betula nаna don’t go into, and spread to the sides, looking for a place among the rocks and permafrost. The tree grows slowly.

Breeders bred variety ‘Golden Treasure’ – a miniature plant with a height of not more than 80 cm, the crown of which grows to 1.5 m wide. Numerous shoots of rich brown color are small round leaves of delicate Golden color, in autumn their color becomes more intense. 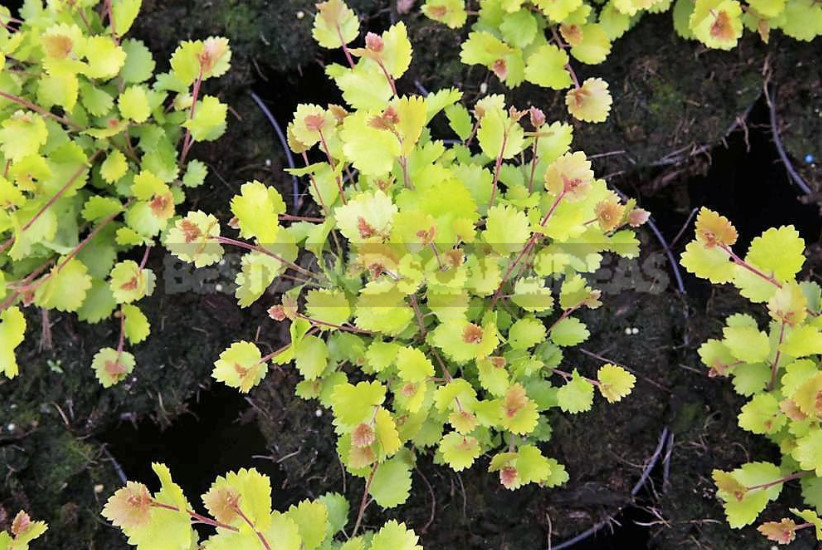 The variety is not only extremely winter-hardy, but can also grow in very wet and flooded areas of the garden, and in the summer is able to tolerate short-term drought.

First you have to wonder how to get Betula nаna. You can bring from a trip to the mountains, they are sold in garden centers, also this plant is grown from seeds.

If the seedlings Betula nаna received, proceed to the preparation of the place for planting. Dig deep pits makes no sense – the roots of this plant are small, but add to the usual garden ground peat, sand, humus and a little gravel is necessary. 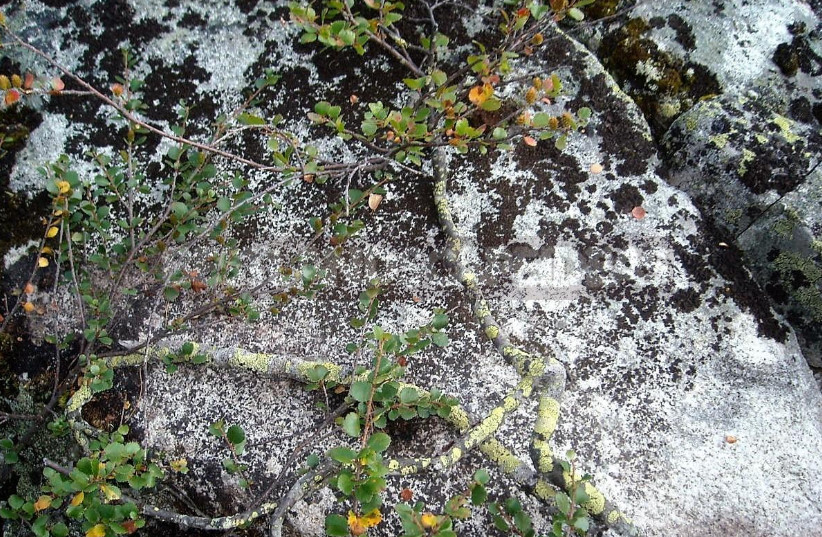 The roots of the plant are placed in the hole, spreading to the sides, sprinkle with soil and abundantly watered. Betula nаna loves moisture, and after planting it must be properly watered, especially the first time.

In the future, this plant will not need special attention from the gardener. In dry summers, it requires watering and spraying. Two times per season it is desirable to feed in the spring with NPK, and in the summer any complex fertilizer.

Loosen the ground under the bushes is not recommended, so as not to damage the roots. It will be very good to mulch the stem circle with any material-sawdust, peat, needles, wood bark or even rubble – this will protect the plant from heat and rapid evaporation of moisture from the soil. Shelter for the winter this plant is not necessary.

In the middle band seeds Betula nаna have time to Mature. For reproduction, they are sown immediately after collection or in late autumn under the snow. 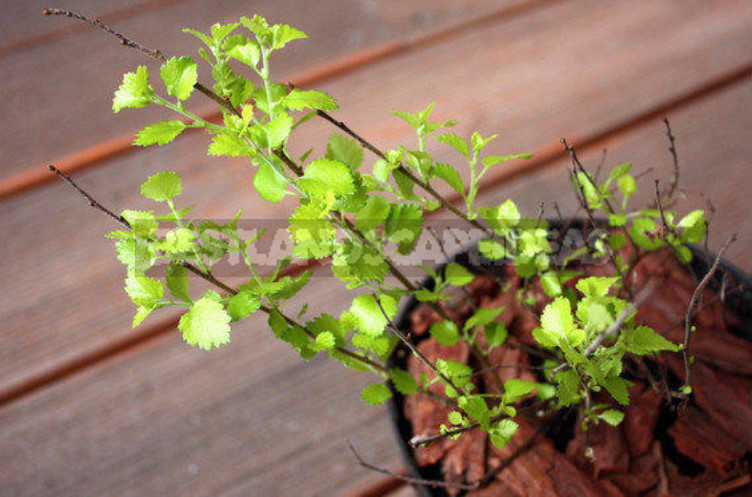 In contrast to the usual birch, Betula nаna well propagated by cuttings. Cut branches placed in water, where they clearly give the roots. Then cuttings are planted in a school or immediately in a permanent place.

This kind of plant with a very specific natural habitat, it would seem, is not quite suitable for our ordinary gardens. But this is only at first glance. 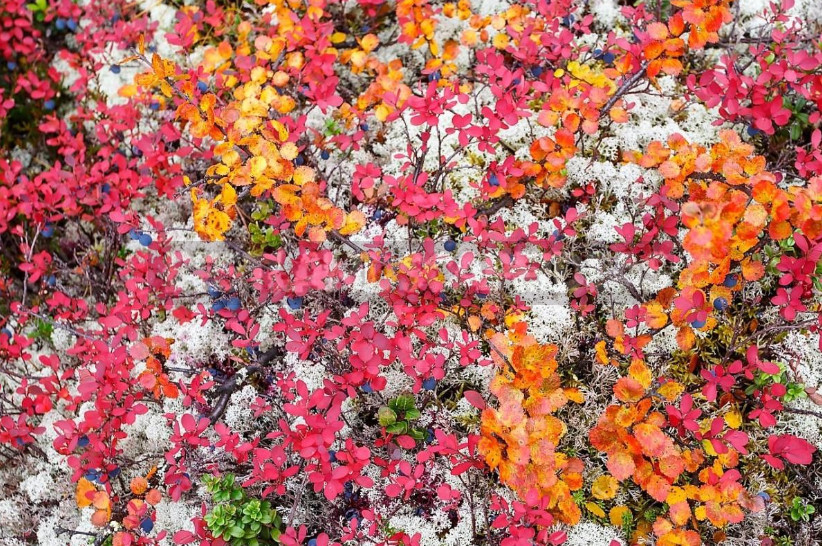 Dwarf trees will appeal to lovers of exotic landscapes, arranging mountain slopes and Alpine slides, or wishing to recreate in the garden island of Arctic nature.

If you plant these plants near the pond next to the beautiful stones and complement other Alpine plants, get great compositions. 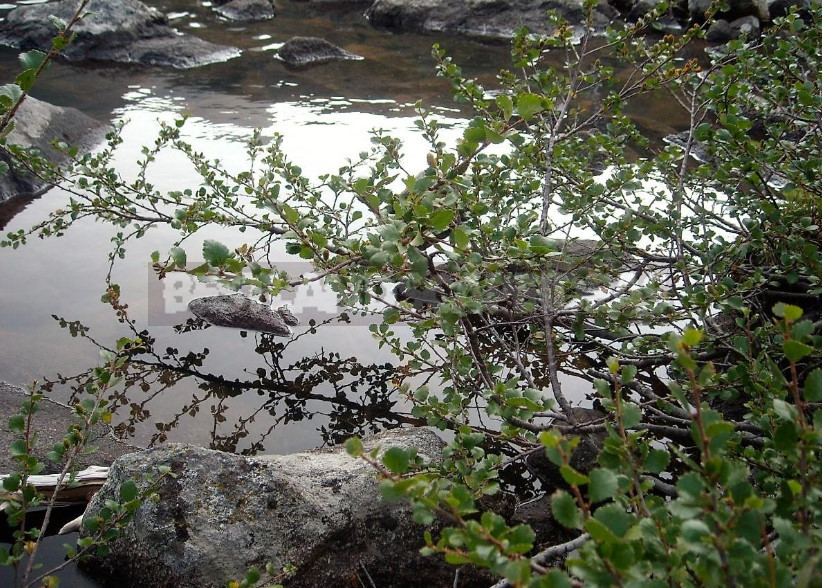 Betula nаna will be suitable for creating hedges. They lend themselves perfectly to the hair, and the thick weave of their shoots forming a dense green fence. By planting a birch in a shallow ceramic pot, you can create an amazing bonsai. As you can see, with some imagination, the use of this exotic plant in the garden is very extensive and varied.

READ  Hugge - the Art of Being Happy In Scandinavian 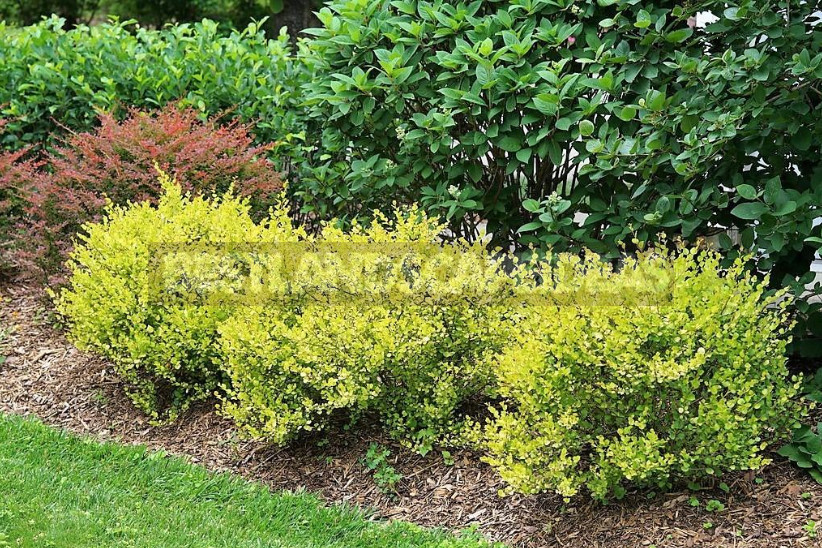 Dear readers, share in the comments whether you met in nature Betula nаna, and if it grows in your garden, write how you care for her. What other unusual plants do you grow on your site?