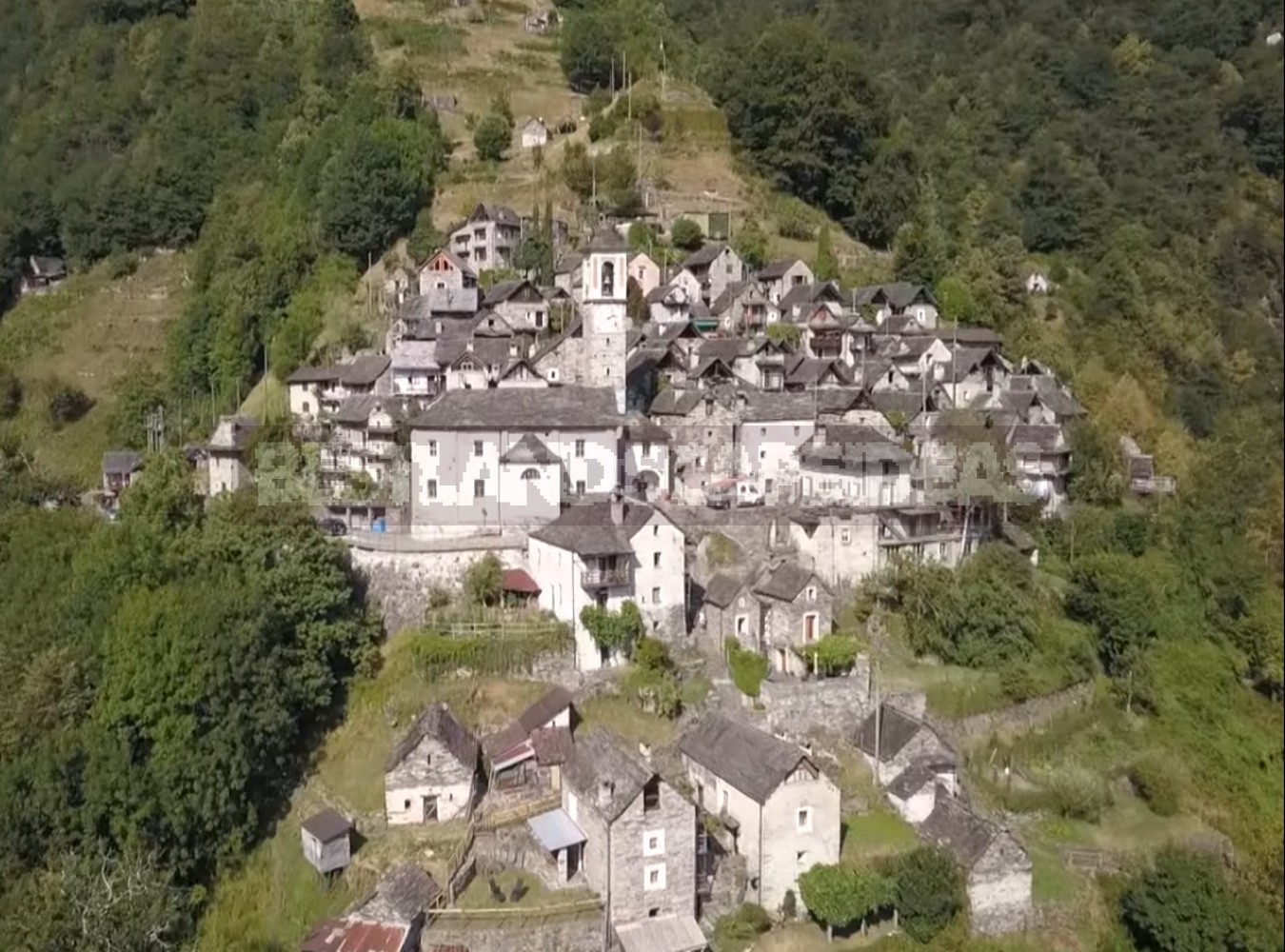 There is no sadder sight than an abandoned human habitation. Humanity is proud of its grandiose buildings – space stations, dams and skyscrapers, grand bridges, statues and museums. But everything created is insignificant in comparison with Nature and falls into decay as soon as a person ceases to maintain, update and monitor the condition of their buildings.

Have you watched the popular science film “Life After People”? In it, the authors modeled what would happen to the material world of human civilization if all the people suddenly disappeared at once.

According to the calculations of the creators of the film, in five years the sidewalk will be covered with a thick grass carpet, in a quarter of a century the sea will flood London and Amsterdam, because the artificially created drainage system will cease to function, satellites will begin to fall from orbit, and wild boars will settle under the Eiffel Tower …

But it is not only in the scenarios of post-apocalyptic films that the human environment becomes desolate. This happens in real, modern life, without wars, man-made disasters and the invasion of the walking dead. 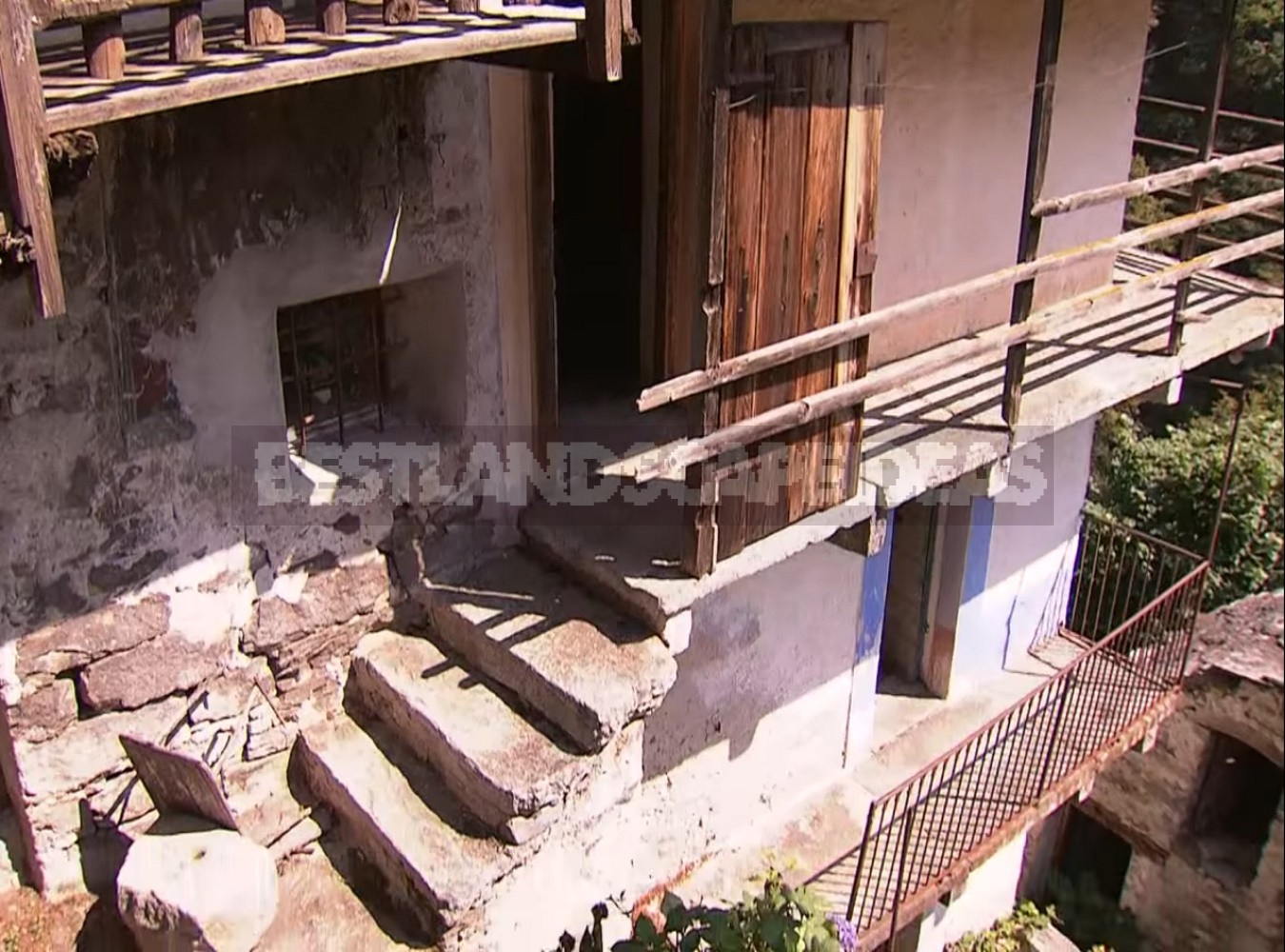 In the Danish kingdoms, not everything is in order

An example from life-Switzerland, the thriving mountain village of Corippo in the canton of Ticino has a total of sixteen people, of whom only one officially works as the mayor of the village, Claudio Satrini, and the rest of the residents are retired. 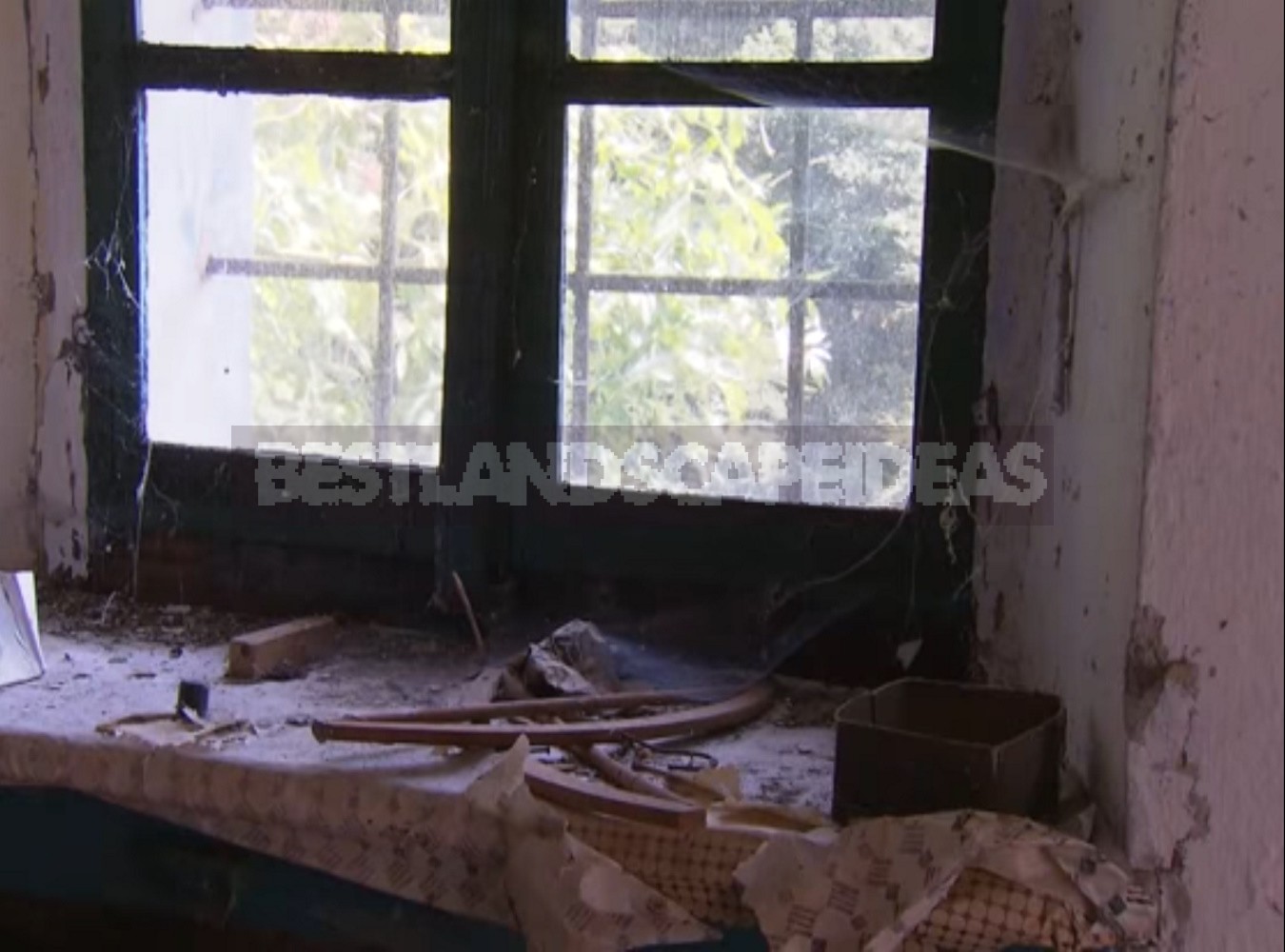 The age of Corippo is very venerable-this medieval village is more than six hundred years old. Today, there are about sixty traditional stone houses, most of which are empty. There is no school or shops in the village, but the civilization of Locarno is only half an hour away. But you will have to drive on a narrow mountain road.

The Corippo Nature Conservation Foundation plans to make the Alpine village a tourist destination. In the field of tourism, the concept of “scattered hotel” (albergo diffuso) is gaining popularity, when tourists do not live in a separate hotel, but settle in rooms scattered in different houses. 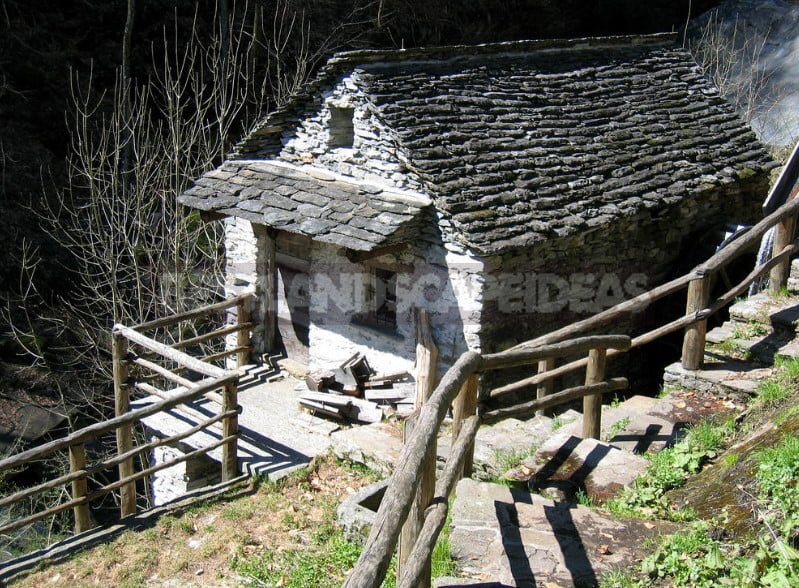 The mayor of the village and the residents of Corippo hope that tourism will save the village. Maybe a “scattered hotel” will be a way out for some villages in many countries? 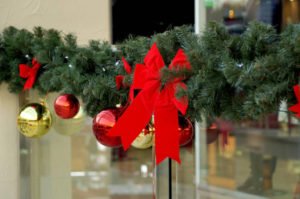 Christmas Wreaths, Garlands and Other Decorations for Christmas Interior 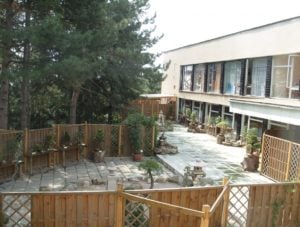 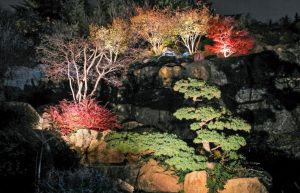 How To Take Photos In The Dark? All The Secrets Of Night Garden Photography 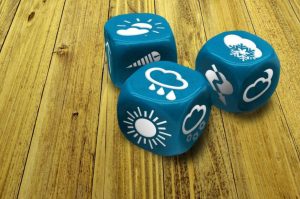 Global Climate Change: What Awaits Us And Who Is To Blame For This (Part 2)