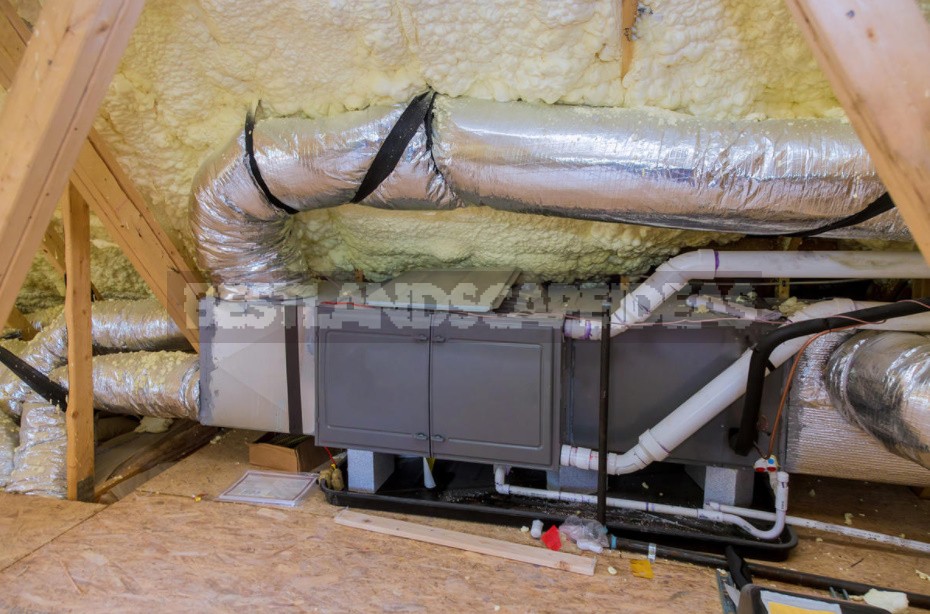 In commercial and warehouse complexes, space heating with the help of air has been used for a long time. But recently, private developers have started to pay attention to this method of heating. Let’s try to understand how appropriate it is to use air instead of water, and what is necessary for this.

What does the system consist of?

The air heating scheme can include a large number of different devices. However, its main elements are heat-generating equipment, a network of pipelines and fans. Let’s look at all of the above in more detail.

As such, devices that run on different types of fuel can act. The simplest and most economical option is a gas burner. Moreover, the presence of the main gas is not necessary: the burner is able to work from the cylinder.

Solid fuel boilers are no less popular. Their design already provides for the wiring of pipes, which is very convenient. It remains only to connect the air ducts.

Also, the heat generator can be a diesel installation. Its operation, taking into account the cost of fuel, will cost more than using a gas boiler. In addition, the diesel engine needs periodic cleaning. 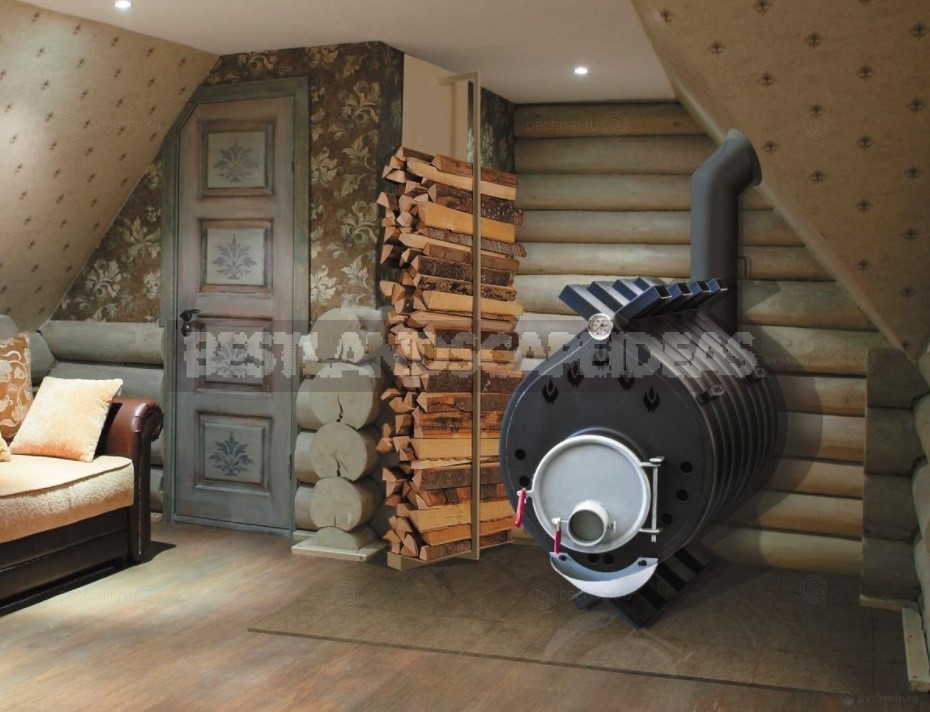 An electric boiler is probably the most expensive equipment of all of these. This is mainly due to the high consumption of electricity. An exception may be electric generators operating as part of complex air systems with heat recovery.

To transport air to different parts of the house, round or square air ducts are used. It is believed that the latter fit better into the residential interior.

At the same time, round-shaped structures have better aerodynamics, which increases the efficiency of the entire heating system as a whole. The choice of pipe diameter depends on the total area of the premises and the power of the heat generator. Usually it is 100-200 mm. 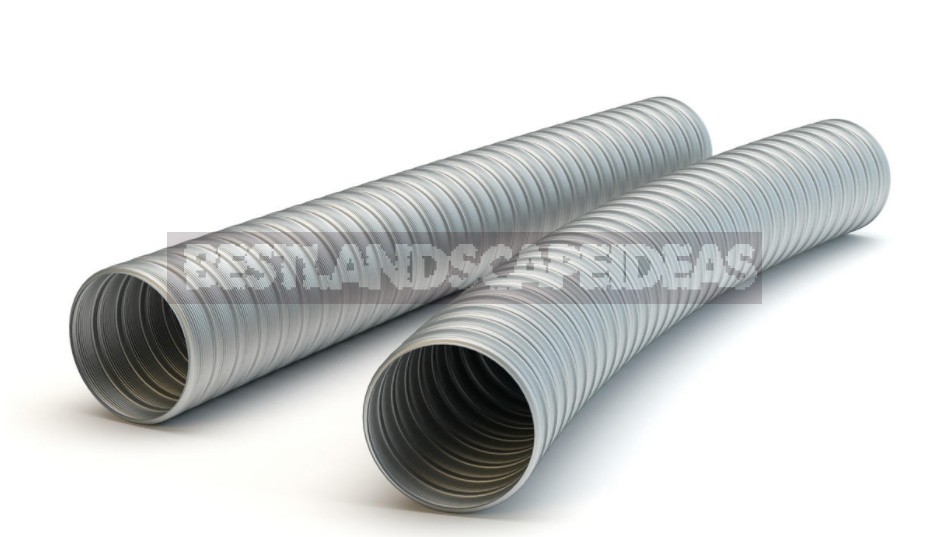 Strictly speaking, the presence of these devices in the system is not a prerequisite: warm air will in any case rise up through the air channels, providing the rooms with the necessary heat. However, it is better to install the air ducts closer to the floor.

The operation of the duct fans will allow you to create the necessary pressure, thanks to which the movement of air masses will be faster. As a result, the heating of the house will also happen much faster. In addition, in a system with forced air circulation, it is easier to control the temperature regime.

Air heating can work in a single complex with various devices: air conditioning, recuperation and ventilation systems, anti-dust filters, air humidification and disinfection installations. Such a complex can be assembled independently, using various components, or purchased as a ready-made climate project. The functionality of the equipment and the degree of its compatibility will depend only on the size of the invested funds. 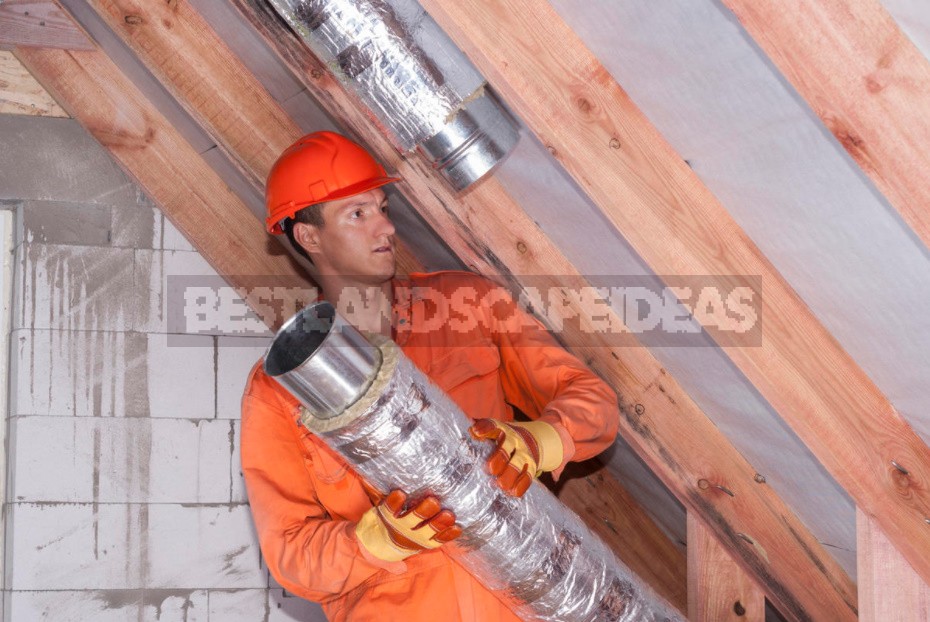 No radiators and low power consumption

Since there is no need for a liquid heat carrier, there is no need to install a water circuit and a large number of batteries throughout the house. This circumstance allows you to significantly save on materials. In addition, less electricity is spent on heating the air than on heating the water. As a result, the efficiency of the system is higher in comparison with the efficiency of traditional water heating.

Do not think about the preservation of heating, if there is a need to leave the house for some time in the cold season. You can no longer think about the risk of freezing water in the pipes. As, however, and that in the pipeline there may be leaks.

Maintenance will consist only in changing the exhaust fans in time and performing a routine inspection of the boiler equipment and control automation.

Full heating of the entire house is carried out in 20-40 minutes, even if the initial temperature in the rooms was negative. The reliability of the system is due to the absence of problems that are inherent in water heating. A properly assembled set of devices can be used for more than 30 years.

At the price of air heating generators are comparable to water boilers, but the wiring around the house will be cheaper. Aluminum duct hoses, diffusers, and interior ventilation grilles cost significantly less than water circuit pipes, radiators, shut-off valves, and fittings.

For this reason, it is advisable to use this type of heating not only in living rooms, but also in small utility rooms – garages or workshops.

However, it should be borne in mind that the cost of a ready — made climate control system, which includes air conditioning, ventilation and heat recovery systems, is much higher. 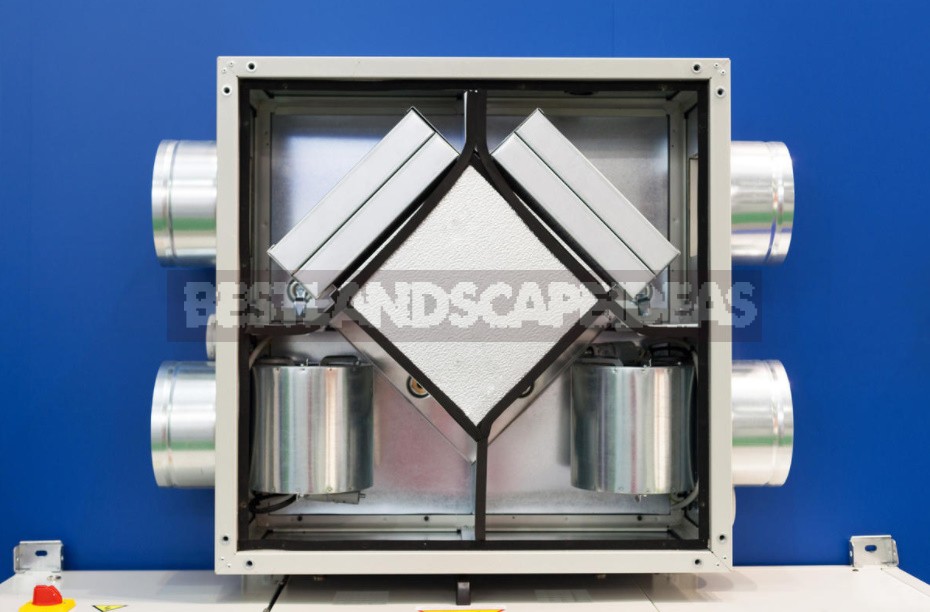 There are also disadvantages. Compared to the advantages, they are not so many, but for some they may seem very significant.

Unfortunately, the system can hardly be called absolutely silent. Running fans will emit a not too noticeable hum. In addition, some humming can be heard from the heat generator. The way out of this situation is to purchase equipment with a minimum noise level.

Air heating in small single-storey houses, as a rule, does not provide for the installation of fans. In this case, the transport of air to the rooms for effective convection must be carried out at the floor level. Duct hoses will have to be laid inside the walls or between the logs of the floor covering, which entails a large amount of time-consuming work. Best of all, this method of installation is suitable for frame buildings with hollow walls. 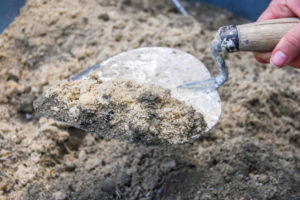 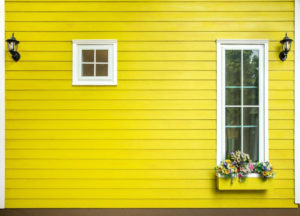 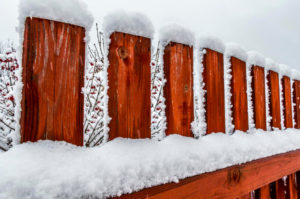 Which Fence to Choose: From Cheap to Elite 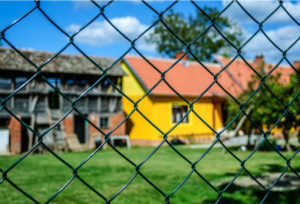 Fences From a Grid: What are the Options