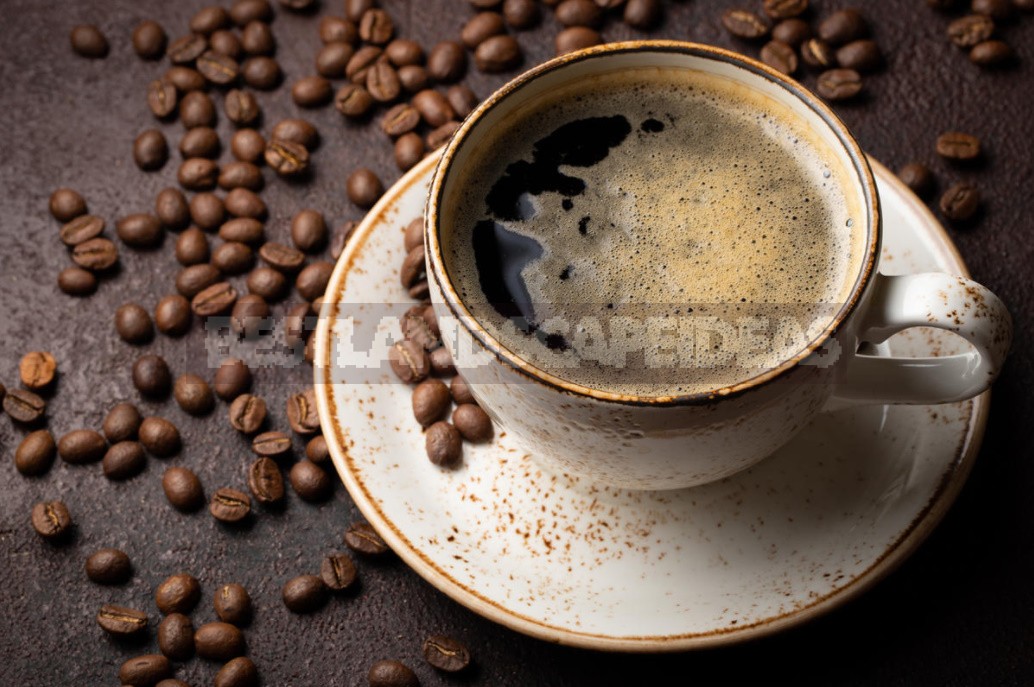 My morning is unthinkable without a Cup of hot strong unsweetened black coffee — this is a ritual that has developed over the years, with which each new day begins. And of course, I have often heard that this is very, very harmful; that it is necessary to stop this practice; that tea invigorates no worse than coffee, but it is much more useful, and coffee is evil… In short, the question of its useful and harmful properties has a purely applied meaning for me, and I decided to understand it as much as possible. It is necessary to understand who is right — and then, perhaps, it is really time to switch to tea?..

It turned out that this question has been stirring minds for more than a century. Legend has it that the properties of coffee beans were first discovered by the inhabitants of Ethiopia at the end of the IX century. From Ethiopia, coffee got to Egypt, and then quickly spread to the countries of the Middle East. Arab medicine-at that time, perhaps the most advanced-in the X-XI century used coffee as a medicine, Arab doctors described its useful properties.

And already in the XII century, the first “repressions” broke out — the Ethiopian Orthodox Church imposed a ban on the use of this drink. Later, at the beginning of the XVII century, the decision of the highest Muslim clergy coffee was recognized as “intoxicating potion of the devil”, and its use was banned for all professing Islam. 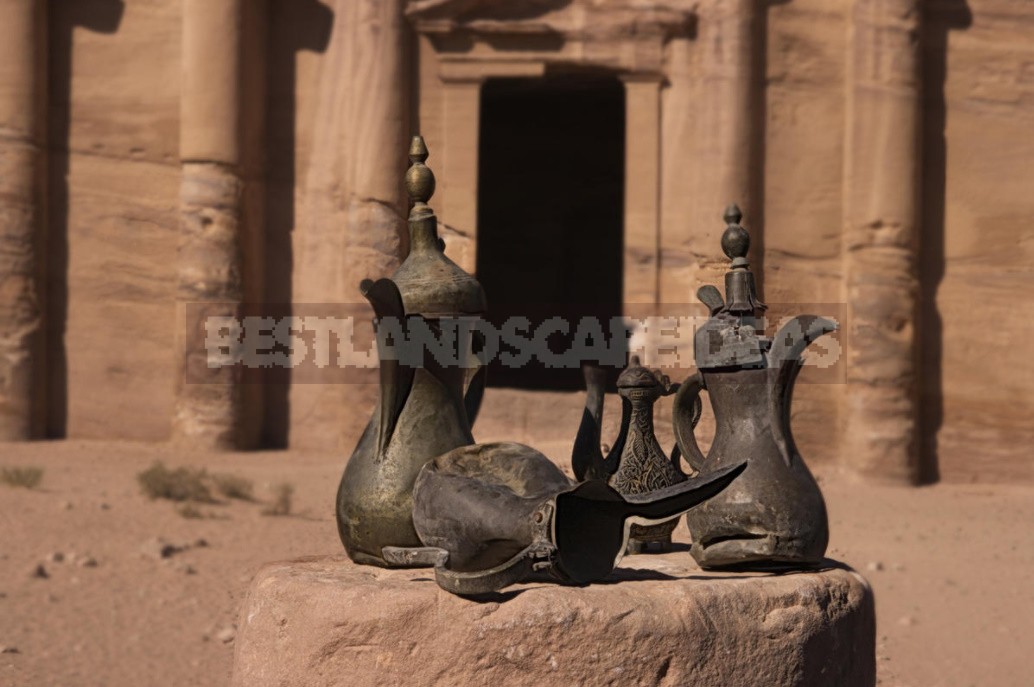 In Europe and America, the drink appeared only in the XVII century, and its fate in the Western lands was also difficult. On the one hand, doctors who tried to use coffee as a medicine for a variety of ailments — from hysteria to intestinal diseases-showed interest in the overseas curiosity. On the other hand, under various (often far-fetched) pretexts, it was banned in one or another European country.

READ  Salt in the Medicine Cabinet, Cosmetic Bag and on the Table

Nowadays, drinking coffee and visiting coffee shops is no longer prohibited, it seems, but the debate about its useful and harmful properties still does not subside. Numerous studies are being conducted, but so far we can hardly expect a final resolution of the centuries-old dispute. After all, today, as hundreds of years ago, this problem has not only purely medical, but also commercial, and sometimes political roots.

Where is the truth?

Famous pharmacologist, doctor of medical Sciences, founder of the science of human health — valeology — I. I. Brekhman wrote: “Probably, in the vast majority of cases, regular consumption of tea or coffee is not only not harmful, but also useful.” Meanwhile, we still often see in the press reports about new arguments against the use of this drink, and they are quite convincing. 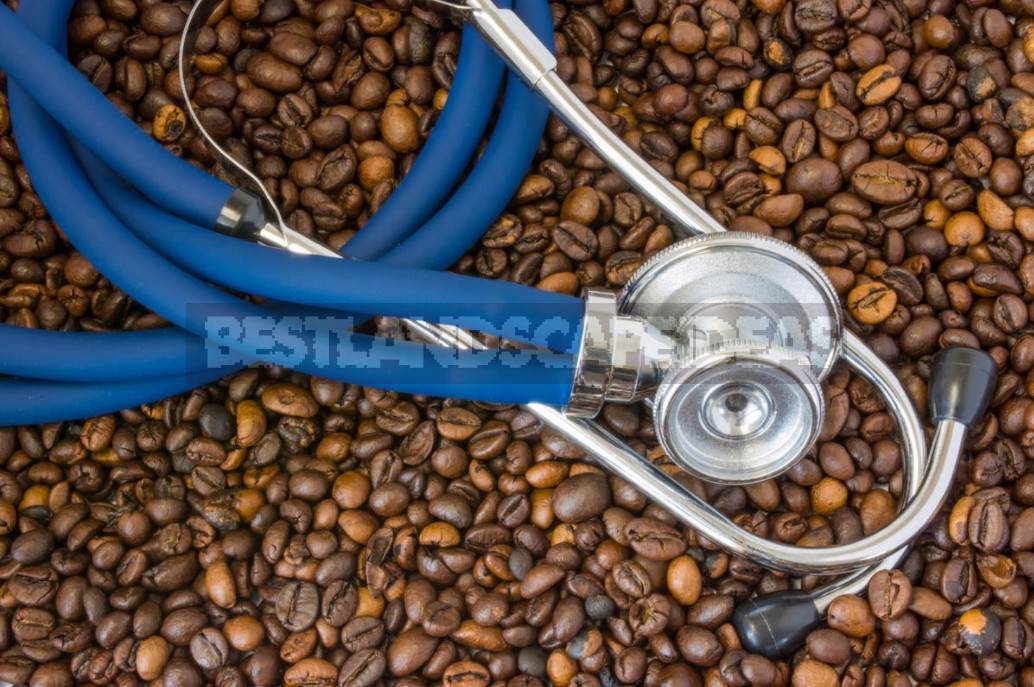 What should I do? To drink or not to drink coffee? Of course, everyone finds the answer to this question for themselves. But to make it sound and reasonable, let’s look at some common myths about coffee and science-proven facts.

Numerous studies have confirmed that those who drink coffee sporadically may actually have a moderate increase in blood pressure after a Cup of drink. But for those who use it regularly, coffee does not have such an effect. 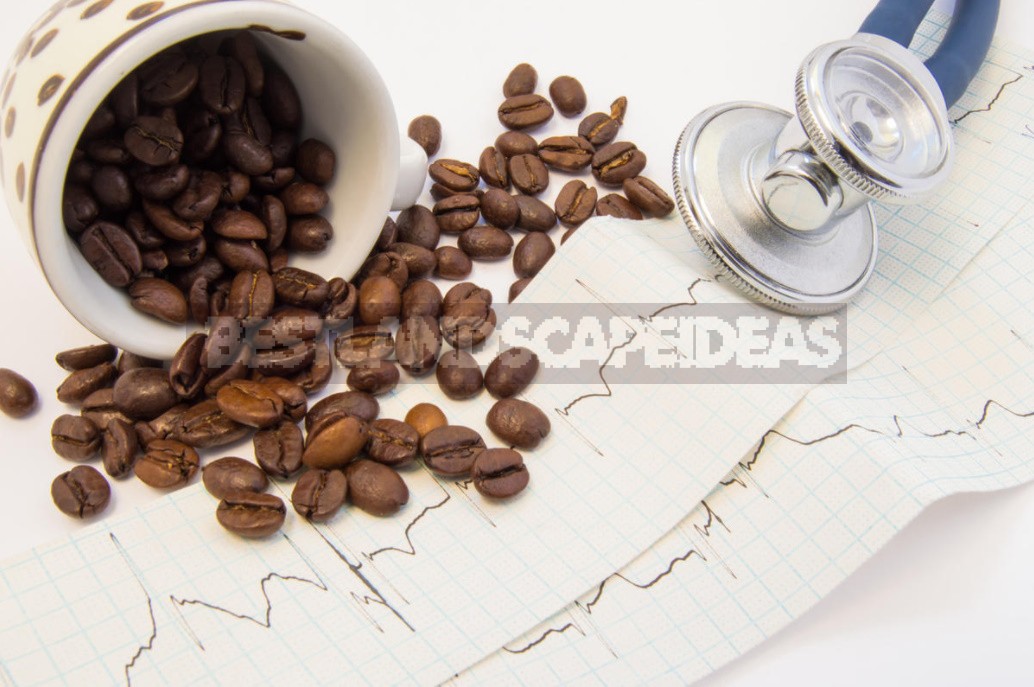 The Association of regular coffee consumption with the occurrence of coronary heart disease is now considered unproven. Claims that it can trigger a heart attack are also refuted — on the contrary, studies have shown that coffee helps prevent heart attacks and arrhythmias. Paradoxically, but a fact.

Based on personal experience, I can confirm that for a coffee drinker with experience, this drink — even strong — does not cause any noticeable changes in blood pressure. Checked many times and at first caused confusion: how so, the usual tool stopped working! At the same time, it should be understood that any organism is individual, and coffee can be different, and its quantity.

READ  Detailed Instructions On How To Bookmark An Orchard. How To Plant Trees Without Errors (Part 2)

It is believed that the maximum single dose of caffeine for an adult healthy person is 0.3 g, daily — 1 g. its Content in coffee can reach 1.5 g/l. In roasted coffee beans, the concentration of this substance varies in a wide range (0.6-2.5%) and largely depends on the variety. So, if a Cup of Arabica (at the rate of 9-10 g of ground coffee per Cup) contains about 0.1 g of caffeine, then the same dose of Robusta-2-2. 5 times more. Although this variety is considered less flavorful, it is often added to espresso mixes to get a stronger drink with a good coffee foam. So count it…

Coffee causes insomnia, does not allow you to fall asleep?

And this is also only partially true. On the one hand, coffee really activates the Central nervous system, improves performance and improves concentration. However, its impact is short-term, it passes quickly enough. Surely many people have noticed this — because the first Cup of coffee “for cheerfulness” is often followed by a second or third…

If there was only one Cup, then pretty soon the excitement of the nervous system is replaced by depression-lethargy and drowsiness are possible. This, of course, does not mean that you can drink coffee at night with impunity — for many, such an ill-considered experiment can really turn into problems with sleep. But now you probably won’t be surprised by the words of someone you know: “I fall asleep easily after a Cup of coffee.” Yes, it can be that way, too. 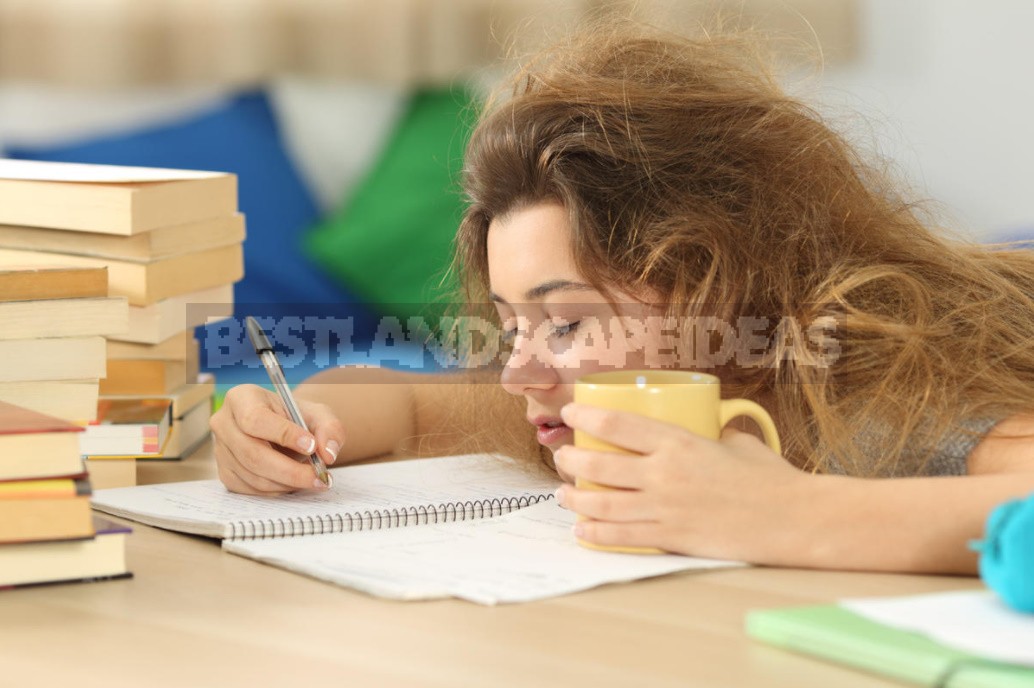 By the way, this effect is often observed in those who consume coffee constantly — in this case, the effect of caffeine is often less pronounced, and a person may not feel much difference in their condition before and after the usual portion of the drink.

Research results also refute this popular myth. So, American scientists conducted an experiment to find out how coffee, alcohol and cigarettes affect the quality of sleep. And after analyzing the results of 785 participants, they came to the conclusion that coffee, unlike alcohol and Smoking, does not affect it in any way. However, it should be understood that under the conditions of the experiment, coffee was drunk 4 hours before bedtime.

Is coffee addictive and addictive?

This is a question of its quantity and duration of use. It is confirmed that the systematic intake of caffeine in the body in the maximum daily dose (and this, as we remember, is 1 g per day) is addictive and forms a stable need for it. And in this case, a sharp change in habits, a sudden refusal of coffee is fraught with a noticeable deterioration in the condition-there is increased nervous excitability, sleep disorders, a decrease in blood pressure, and other negative symptoms are possible. 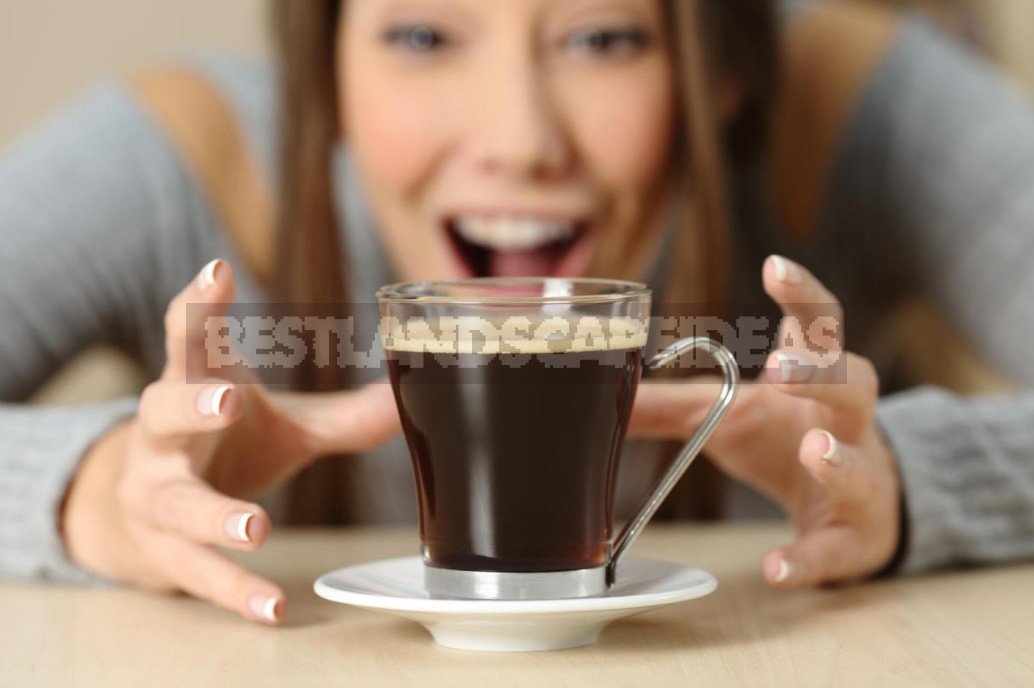 And this is also a fact that I am ready to confirm as proven by personal experience. It’s better not to do that. Ideally, of course, do not bring to the formation of such a dependency, limited to 1-2 cups of coffee a day. Well, if the situation is already, as they say, running-do not quit immediately. Gradually reduce the dose, reduce the concentration of the drink. But be firm in your intention to reduce or completely stop drinking coffee: it is necessary to return to the previous doses (“very necessary, otherwise I will not finish the urgent work”) – and you will have to start again from the beginning.

By the way, long-term abuse of coffee can cause intoxication, which is manifested by insomnia, irritability, poor performance, palpitations; possible arrhythmia, digestive disorders, and other problems with the nervous, cardiovascular, and digestive systems. And it’s not the coffee’s fault, but the one who drinks it immoderately.

Cucumis Sativus
Onion Fly: What It Is and How to Deal With It
Garden Cranberry: the Experience of Growing Different Varieties
Microgreens: Features Of Cultivation, Benefits And Recipes