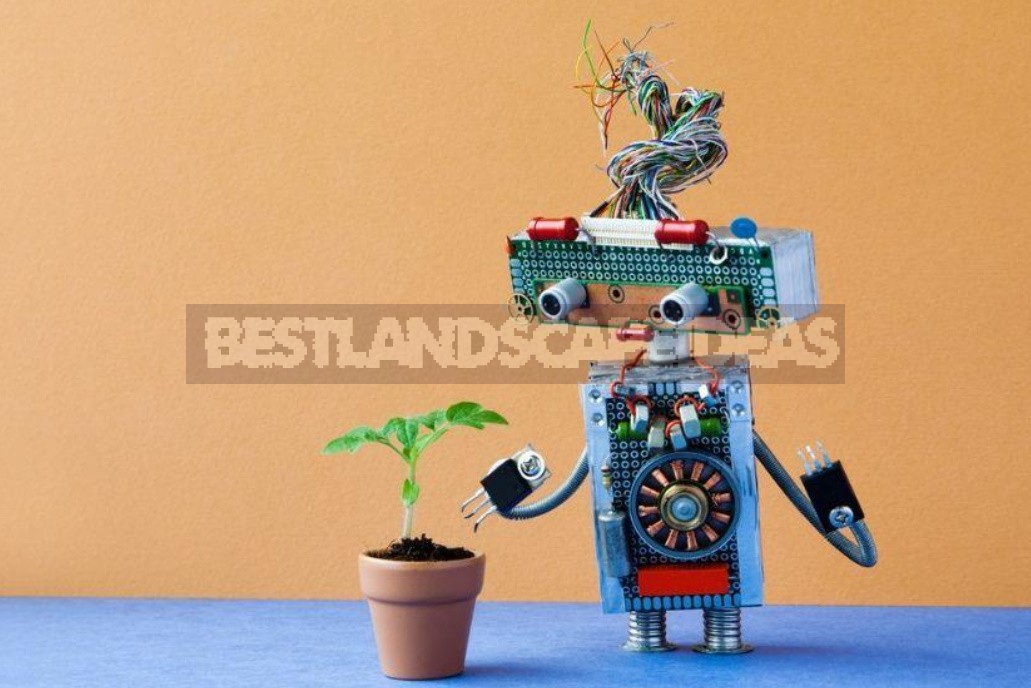 Well, gentlemen cottagers, haven’t you had time to get bored with your green Pets yet? Are you thinking that it’s time to sort out the cherished box with seeds and start sowing Petunia? No, it’s not time. But, to the joy of the suffering, we live in the age of the Internet.

If you really want to, and your own green spaces are covered with snow until spring – you can take care of other people’s plants through social networks. At least one thing: the aphelandra named Freya.

Aphelandra is a tropical plant in the Acanthaceae family, native to South America. For sure, many flower growers are known for its elegant dark green glossy leaves with white veins. However, one instance of aphelandra is personally familiar to more than eleven thousand Internet users: they have been taking care of the plant for the third year, watering it. Users named it Freya. 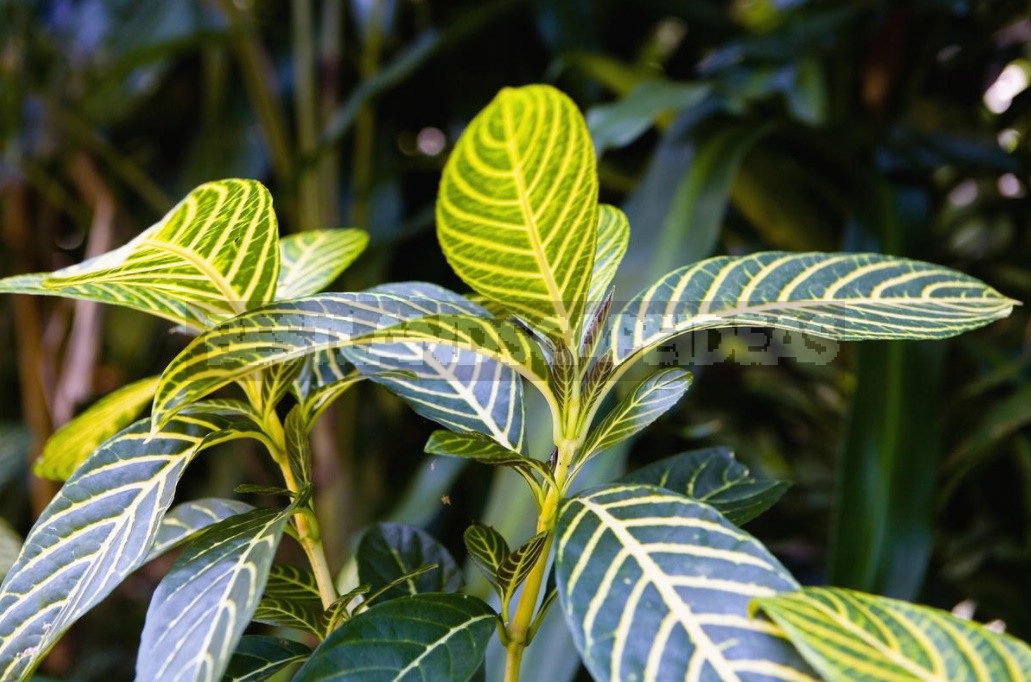 Tyler wood, the real owner of Freya, lives in America and works as a programmer. Being not a very conscientious florist, wood once decided to entrust the care of his indoor flower to the Internet community. He created a stream (live broadcast) and wrote the program / u / takecareofmyplant, which daily, since 2016, at noon local time informs visitors that the plant needs watering. Until 20.00, those who want to take care of the plant must answer “Yes” or “no” in the comments. 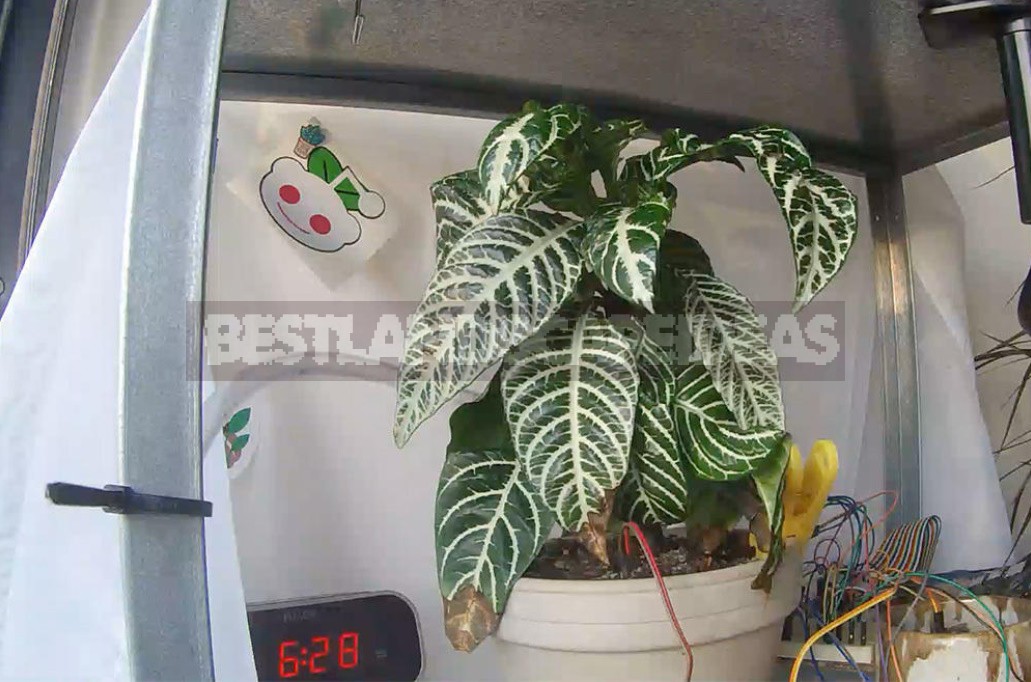 After the voting the bot / u / takecareofmyplant counts the votes that automatically replies to all the comments (so that voters know that his opinion is taken into account) and decides to water the plant or not, based on the oldest form of expression of will of a legal entity composed of many individuals – the majority. After that, if the majority of users decide that Freya needs to be watered, the bot sends a command through the raspberry Pi single-Board computer, which turns on the pump that supplies water.

READ  Sauna: What is Different From the Bath 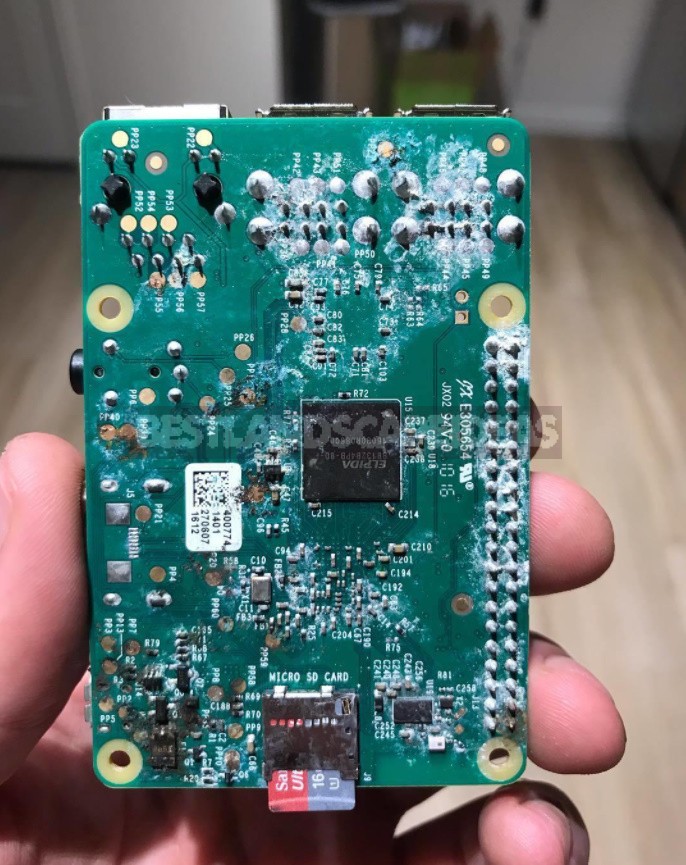 How Freya feels, you can always watch a live broadcast thanks to the webcam. The owner of the plant, Tyler wood, is only an observer and never interferes with the process, committing only to make sure that the water tank where the pump is installed is always full.

Internet users have learned to water the moisture-demanding aphelander correctly – at the beginning, the voters chose only the answer “Yes” and filled the plant. 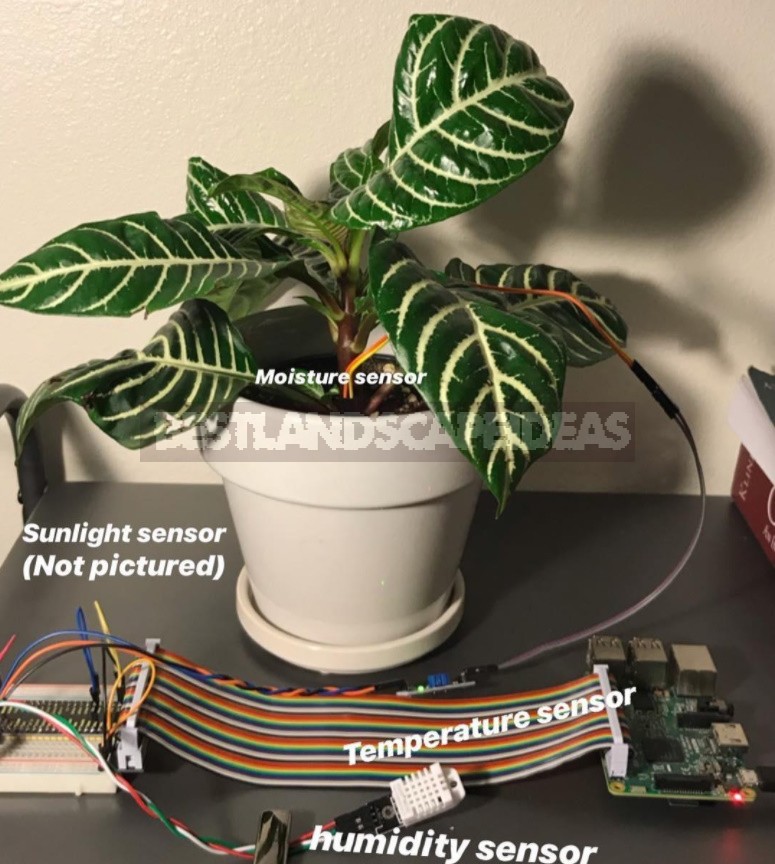 But then Tyler connected temperature, humidity, and light sensors to the on-line irrigation system. Sensor readings are updated in real time. based on this data, the program builds graphs with an interval of 10 minutes, based on which users make a decision about the need for irrigation.

Crowdsourcing and the wisdom of the crowd

An automatic irrigation system controlled remotely is certainly interesting, but it is not very unusual for modern technical devices. Much more valuable is the sociological aspect of the Tyler wood experiment. 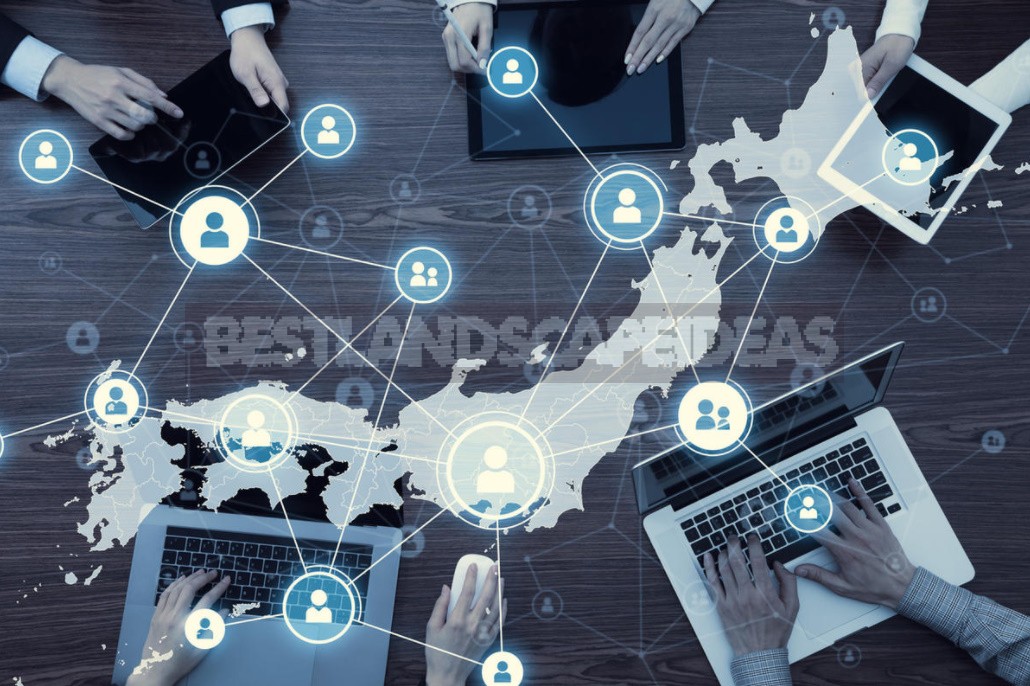 Today, sociologists and psychologists are actively studying the phenomenon of the so-called network crowd, ways to interact with it, and possible consequences for society.

The development of information and communication technologies has led to the emergence of completely new phenomena, such as crowdsourcing-the use of intellectual resources of many people. For example, Wikipedia is created on the basis of crowdsourcing – articles in it are written by volunteers, anyone can take part in filling the online encyclopedia with information or editing it. Or such a phenomenon as crowdfunding-co-financing of any projects. There are still many different crowd technologies.

READ  What is Useful and What is Harmful Rhubarb 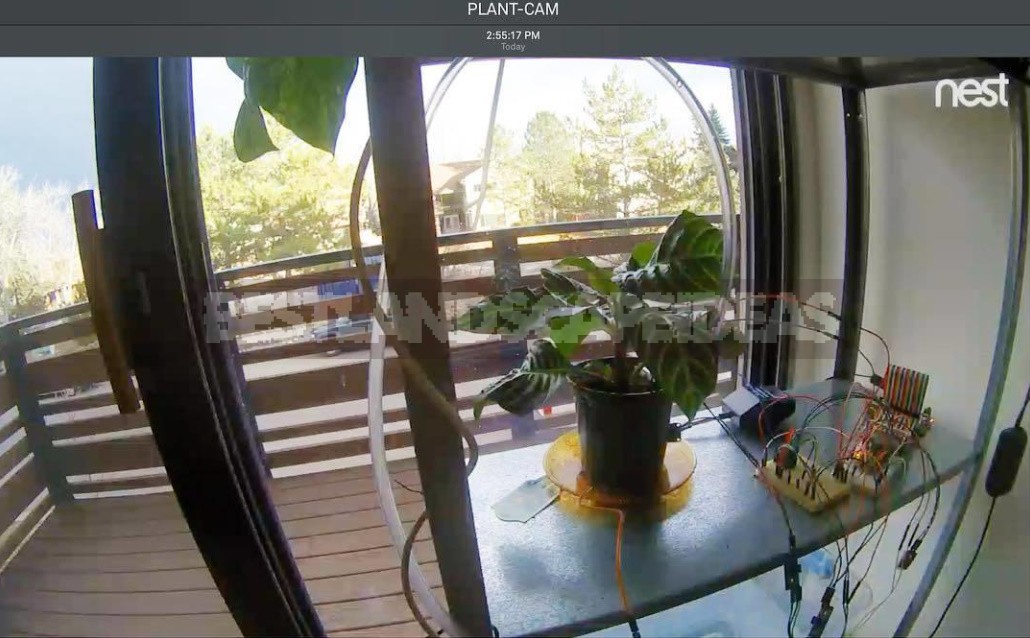 The online community caring for the Tyler wood plant experienced not only mourning for Jeff, but also hacker attacks, as well as a joint fight with saboteurs who tried to kill the plant. The real situation with the ” villains “who tried to use fake accounts to influence the watering of Freya, reminds that the future described in one of the episodes of the British TV series” Black mirror ” is not so fantastic and distant.

In the series” Hatred of the people “of this series, users left messages in social networks with the hashtag “#killimya”, and the program identified the victim on which the anger of users was directed by the majority of votes, and gave the command to miniature drones that replaced the disappeared bees.

When performing any action on the Internet, you should always remember that the joint actions of individuals gathered in an Internet crowd can kill. In real.

“This suddenly created project led to some real connection. This is a great counterargument for those who perceive the Internet as a collection of villains and losers, ” said the author of the project Takecareofmyplant.

Passiflora x alato-caerulea, or passion flower
The Medics in the Garden: How Not to Confuse Beneficial Insects With Pests
Kingfisher - Favorite of the Gods
Lonicera Edulis Inhabits Suburban Areas