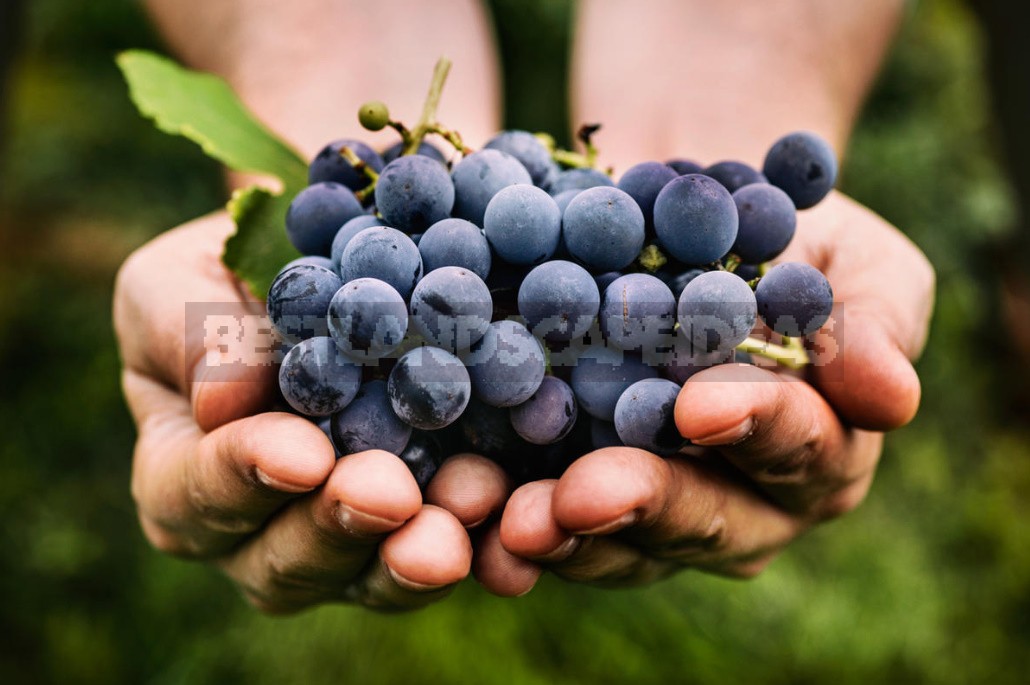 Planting grapes is the first and most important procedure in the difficult business of growing this crop. The future of your vineyard depends on how well it will be performed. Let’s learn how to lay a smart vineyard by all the rules.

When, where and how to plant?

Sleeping seedlings can be planted in the spring, when the soil warms up to +10..+12°C (at this temperature, the roots begin to grow). The main sign of the right moment for planting: apricot and cherry plum burst flower buds. In any case, it is important to identify the plants in place before their buds begin to advance. Otherwise, the shoots “squeeze” all the forces from the seedling faster than the roots begin to work.

In autumn, you can plant grapes before the first serious frosts. 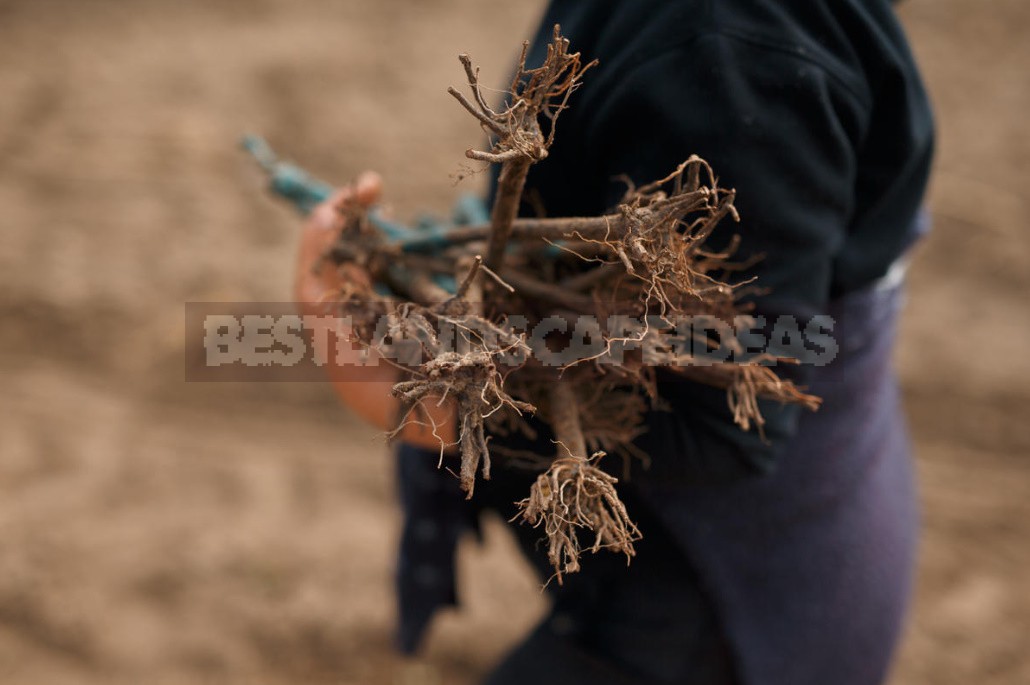 When planting under the winter pits fall asleep immediately, and the seedling” with his head ” is covered with a soil mound – it will protect him from frost. From above-stack a piece of a film, roofing material or slate: the young plant should not get wet! In the spring, the mound is loosened so that the upper eye is slightly sprinkled with earth. This will save the kidneys from drying out, which is especially important in the South. Early varieties can be filled more thoroughly. As long as the shoots break out, the frosts can go away.

Rake the mound in the summer, when the shoots are already stronger and it’s time to give the desired slope to the stem. Before planting, it is better to soak sleeping seedlings in water for a day. The lower eyes do not need to be removed: they will remain dormant and will be useful later, giving growth to replace damaged or old sleeves.

Far Eastern winegrowers never leave a stump on the sapling from the former cuttings. In the edge where all summer rains can pour, it leads to rotting of wood below a hemp. Therefore, the upper cut is made level with the vine of the seedling and carefully covered with broth. This wound must necessarily overgrow, otherwise the bushes will be weakened.

Planting in the spring

Vegetating seedlings in the spring can be planted from the moment of cessation of frosts. In the South – until the end of June, in the North – until mid-July. They are planted with a lump, the roots are almost not damaged during transplantation. But very suffers gentle escape. The main thing is not to plant them immediately in the sun-they will burn! The first 2-3 weeks need to shading their with South. For example, plywood boards. Seedlings that were grown in buckets can be planted in pre-prepared pits all summer, until the first cold weather. 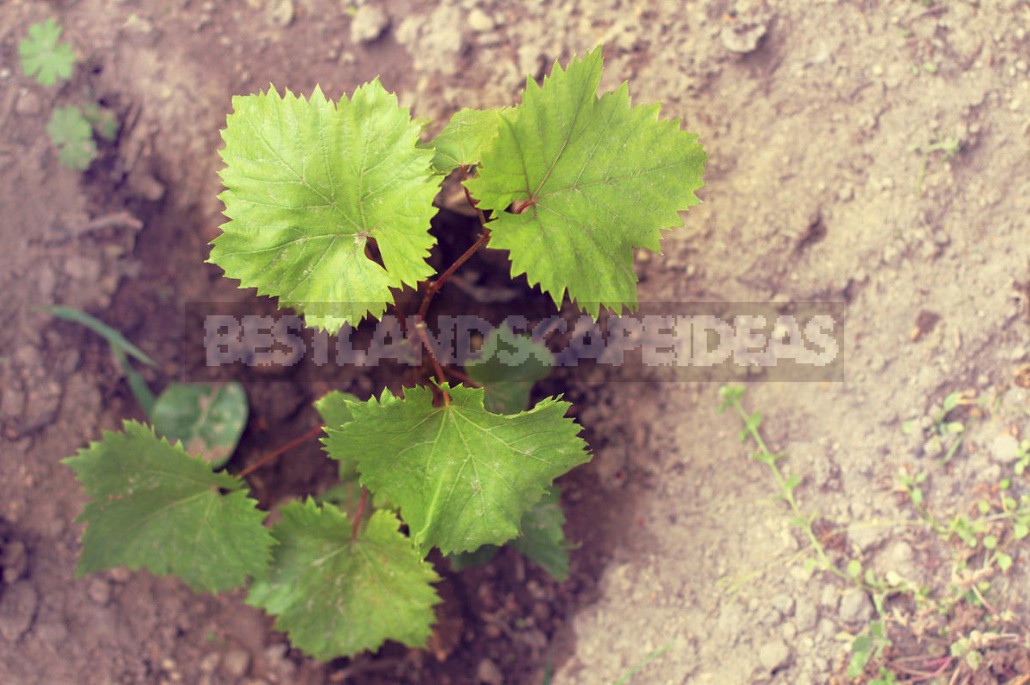 Where better to plant grapes?

On dry heavy soils in hot climates – in smart pits, on wet soils and in cold climates-in hills. Young seedlings should not be planted in the vineyard between adult bushes. In most cases, the “old men” do not allow the youngsters to develop normally, press the leaf mass and roots, oppress the soil fatigue. To successfully replace the old bushes with new ones, you have to uproot a whole row or strip at once, dig solid holes and make a lot of organic matter. Otherwise strong growth not obtain, and weak why need?

Theory and practice of successful landing

Without any exaggeration, we can say: from the first years, or rather-from the first months of development of the Bush, depends on how quickly it will begin to bear fruit, how strong and durable it will become. On the heavy southern loam or salt marsh, bushes planted in small pits survive with all their strength and are more likely to die than grow. On the contrary, good vegetating seedlings in rich soil, in fertilized pits with drainage, with good watering in the first year give 2-3 three-meter vines, and in the fourth year the bushes already have a full load of bunches. 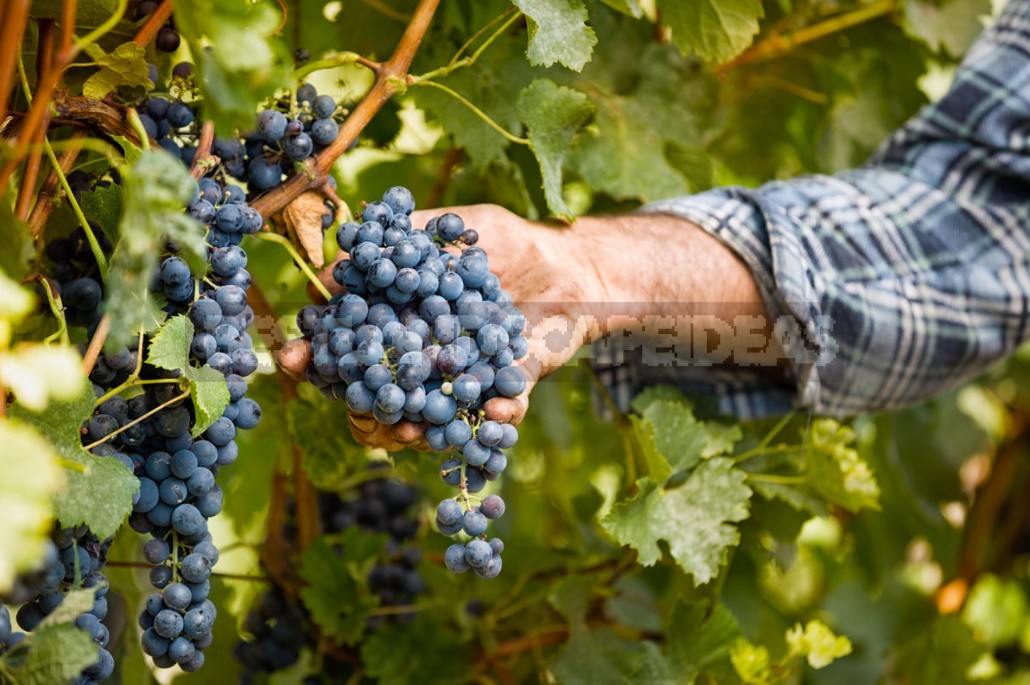 Smart, high-quality pit provides the roots of the Bush with everything necessary for powerful growth – organic matter, moisture, heat, air – for 3-4 years. Checked: spend of strength and a bit of material on the device smart the pits many times cheaper than to lose the bushes and wait for the harvest years.

In the South, the depth of planting should provide protection from drought and dangerous frosts, as well as temporary disposal of phylloxera. For root bushes, this depth averages 30 cm. On sandy soils, which freeze and dry to a greater depth, it is better to plant 35-40 cm. Seedlings grafted on a strong frost-resistant rootstock are placed at the same depth.

Planted smaller grafted bushes may not lose strength, but they are more sensitive to the weather and less stable. There are observations that bushes planted smaller than 40 cm, react to rain cracking berries and reduce the accumulation of sugar due to jumps in soil moisture. But this applies only to light and warm soils. 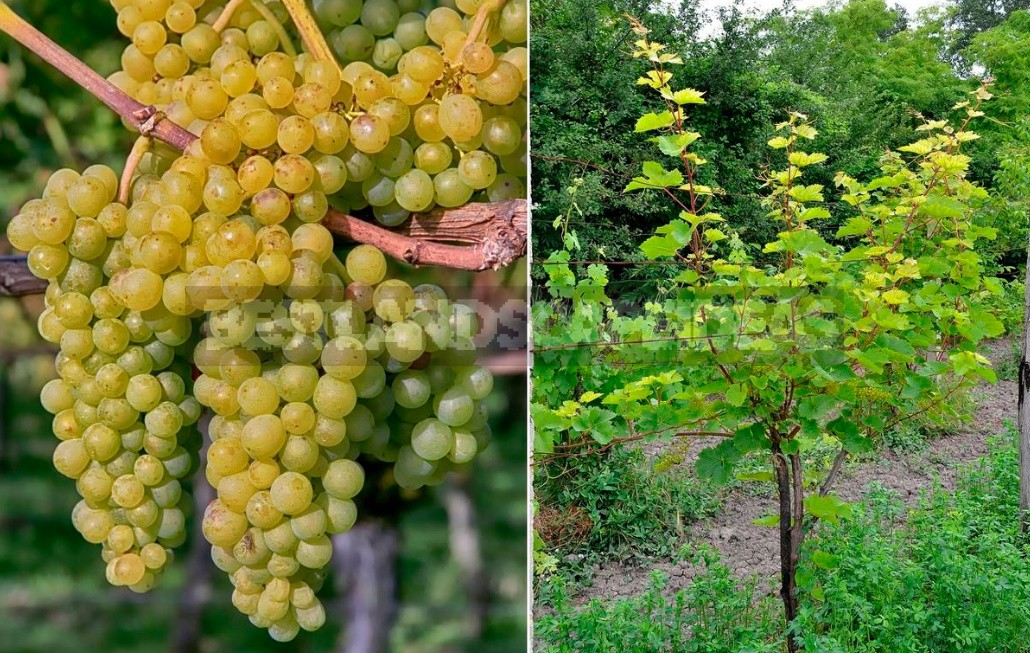 When the soil below half a meter can not warm up at all above +10…+12°C, and the upper 20 cm in snowless winters are strongly frozen. Therefore, the grapes are planted to a depth of 30-35 cm. Frost-resistant grapes can be planted even smaller, without fear of freezing of the roots.

On the flooded sites, shrubs use only the top 20-30 cm of soil, and planting the grapes you need in the hills, or no deeper than 15-20 cm, pouring a mound of soil on top.

Near the water is an area of heavy clay soils and a large excess of moisture. The fertile layer is often no more than 30 cm. On the hills, the subsoil is stone, in the lowlands-the heaviest loam or clay. Therefore, it is useless to dig deep holes – long rains precipitate them and turn them into”lakes”. Roots in such conditions simply begin to suffocate and rot from below. 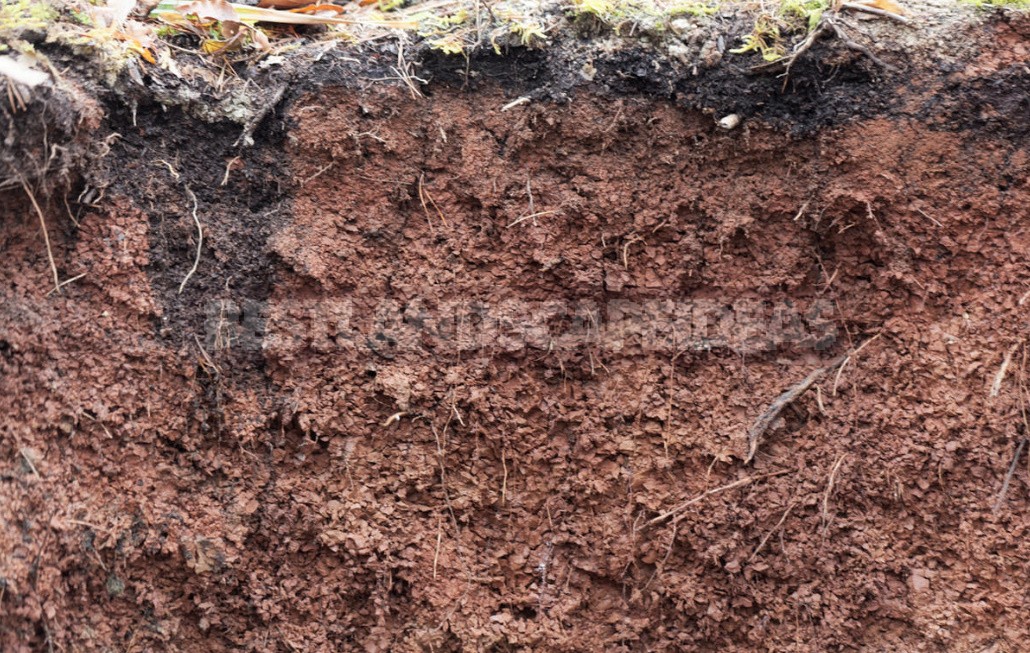 Grapes are planted in hills or ridges, deepening into the soil only 20-25 cm, or even less; the roots are covered with a layer of earth 15-20 cm thick. In the lowlands required drainage of gravel. Among other things, care is taken to ensure that the water flows faster from the site along the grooves. 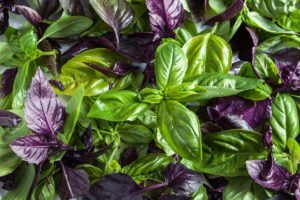 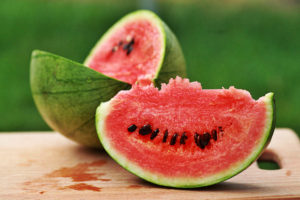 How To Plant And Care For Watermelon 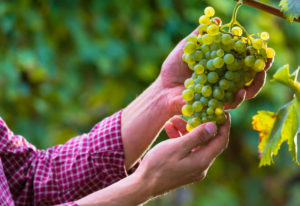 Grapes for the Northern Regions: Varieties and Planting Features 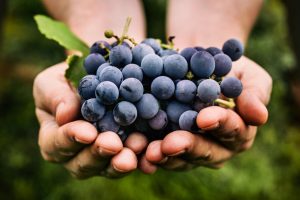 How To Plant Grapes (Part 2)