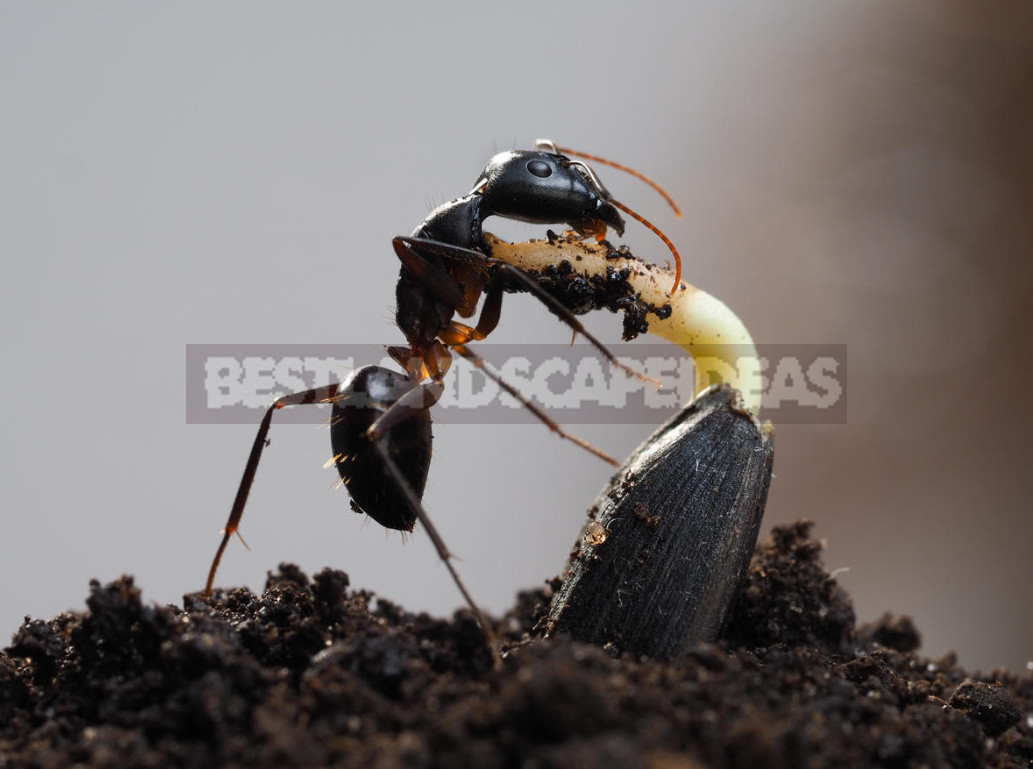 Man imagines himself to be the most highly developed being who has mastered not only hunting and primitive gathering, but also learned to grow plants and animals for his needs. But under this definition is quite suitable not only people, but also many species of other living beings.

Perhaps it is necessary to make room and give a place in the ranks of summer residents and those who are also engaged in agriculture, but it is not like us – animals, fish, insects, and even mushrooms and infusoria.

According to scientists, the mankind passed to the producing economy, that is, began to be engaged in agricultural activity-conscious cultivation of plants and animals for needs of food and receiving raw materials, very long ago – about 12 thousand years ago.

However, a fish called Stegastes nigricans, living in coral reefs off the coast of Australia, grows red algae for its food much longer: on its section of the coral bottom it plants the necessary ones, weeds the landings from other types of underwater vegetation, fertilizes and protects from freeloaders (sea urchins and other fish). Like the furry crab Kiwa hirsuta, which grows edible bacteria for itself on its own claws. 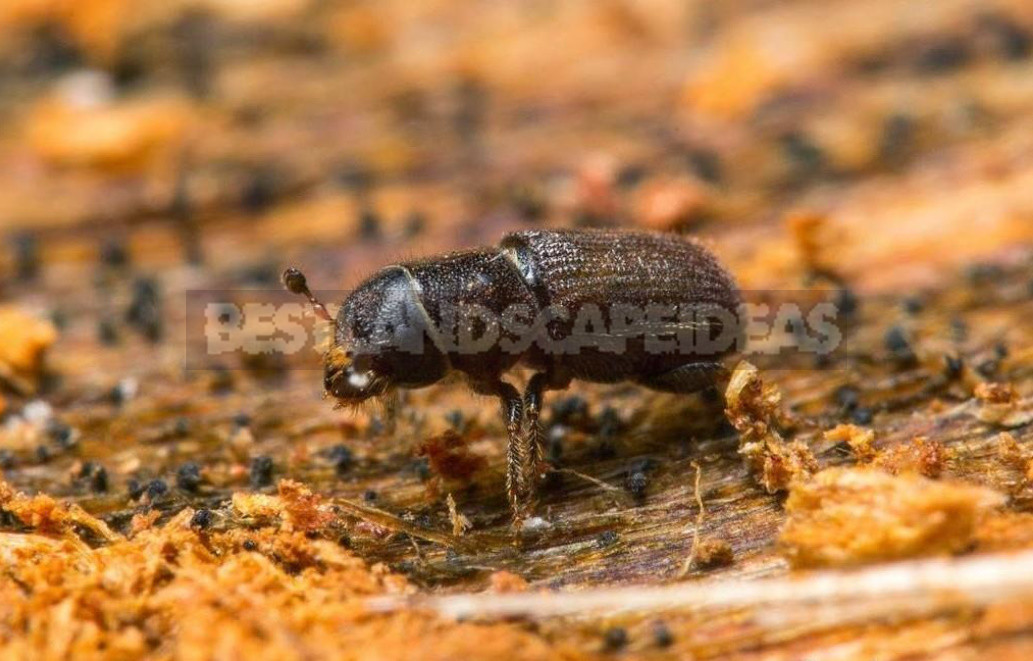 Or Dendroctonus frontalis, breeding in their courses under the pine bark mushrooms to feed the larvae. Yes, and treating their mushroom “plantations” pesticide that beetle receives from bacteria living with him in symbiosis. The body of Dendroctonus frontalis even has a special cavity for storing and transporting spores of fungi and bacteria.

And even Dictyostelium discoideum, which lives in leaf litter and topsoil in our forests, parks and gardens, can be called a farmer. When conditions in place its habitat cease conform to its requests, individual copies of unicellular amoebas combine to produce in “migrating slug” – multicellular the aggregate, unwieldiness from thousands of individual amoebas. “Slug” is beginning to move in side more appropriate conditions. 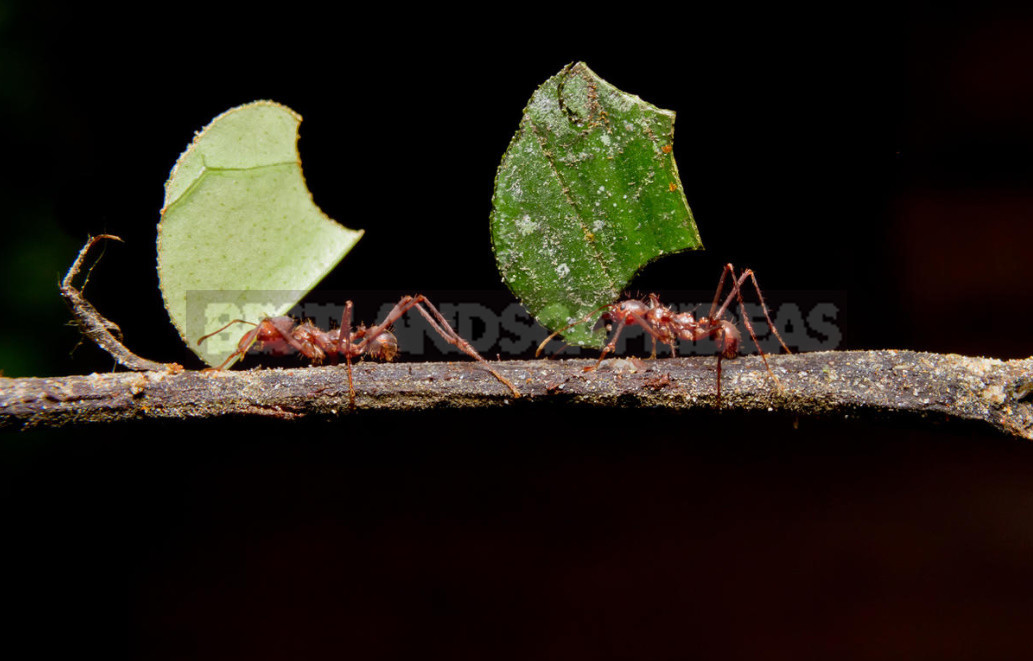 Dictyostelium discoideum feeds on bacteria. Beginning migration, amoebas do not eat all available stocks of bacteria, and, having United for a March-throw, take with themselves and bacteria. In the new location, social amoebas plant bacteria in the area, thus creating a “plantation” to provide themselves with food supplies.

Ants are the most advanced farmers

But perhaps the most advanced “agronomists” are ants and termites. In their complex farms there are all agro-industries-from “crop” to “livestock”: probably everyone knows that ants breed aphids, and leaf-cutting ants (Attini) grow mushrooms on compost, which is made from chewed cut leaves. 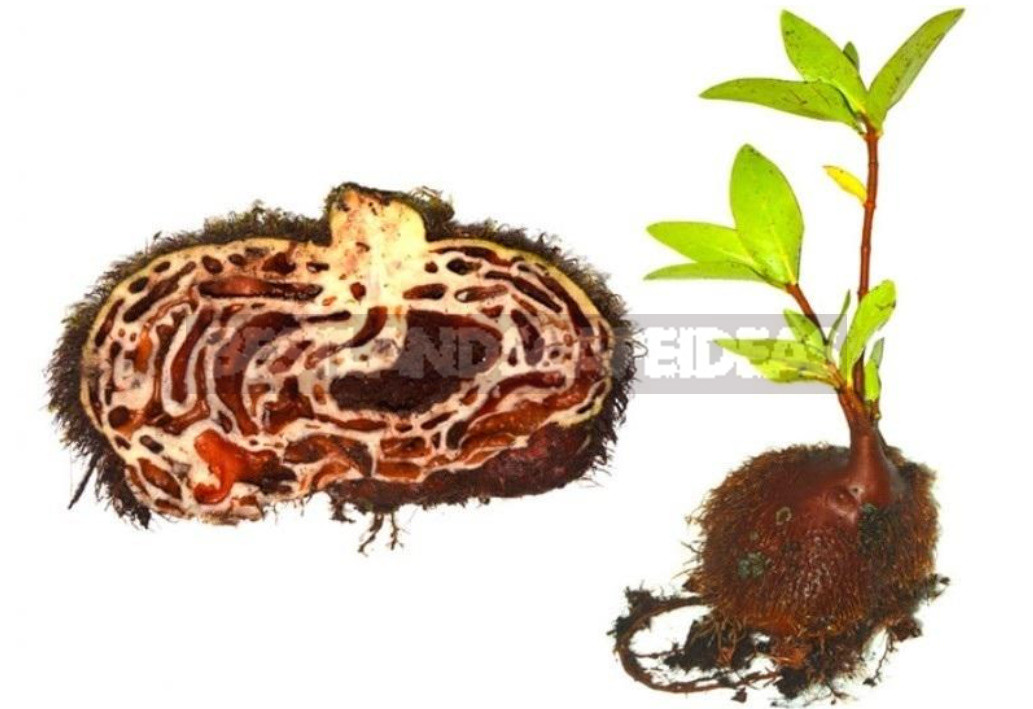 But the ants of the genus Philidris nagasau, living only on the Fiji Islands, have adapted with the help of “agriculture” to receive not only food, but also to extract resources for the construction of dwellings. More precisely, to create a thickening on the stem of the plant – domatia that serve as home to a family of ants. Moreover, these domation plant has specifically for ants. Philidris nagasau are in obligate, that is, mandatory symbiotic relationships with six closely related plant species-epiphytes – Fijian squamellaria. 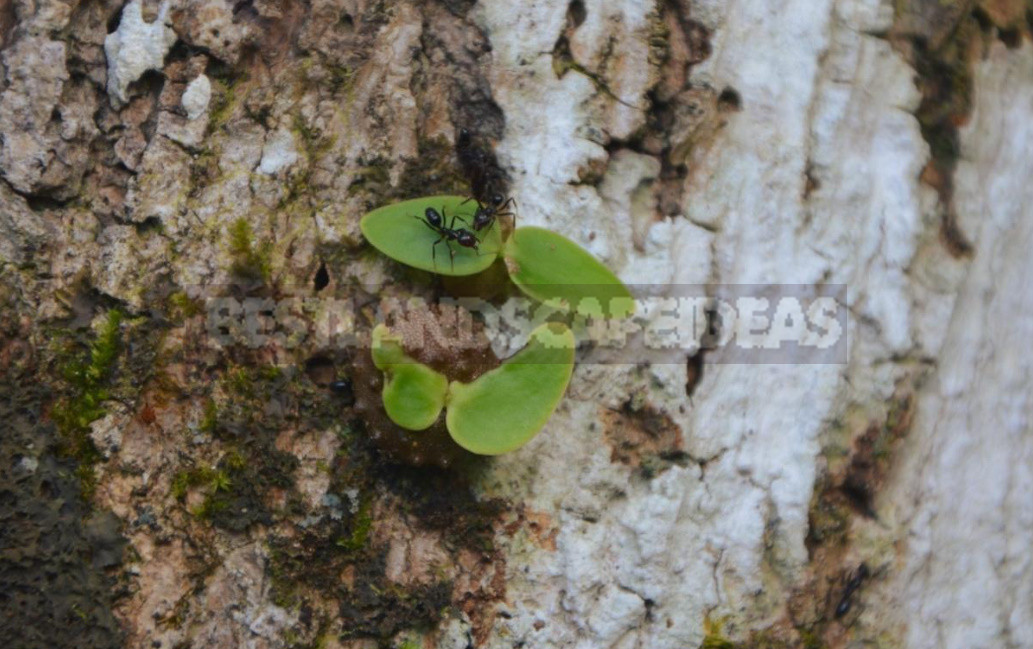 The relationship is so close that neither plants nor insects can exist without each other – the seeds of these six species of squamellaria are distributed only by ants, and Philidris nagasau ants are not able to build other nests, except in houses.

Philidris nagasau ants are polydomous: one family does not live in one anthill house, but in several separate houses of squamellaria growing on one tree and connected by ant paths.

Worker ants take seeds from the fruits of “their” squamellaria and plant them by stuffing them into the folds of the bark. When the seedling reaches a height of 2 centimeters, and it forms the first small cavity, the growing house begins to visit a few ants, climbing inside through the first formed entrance hole. 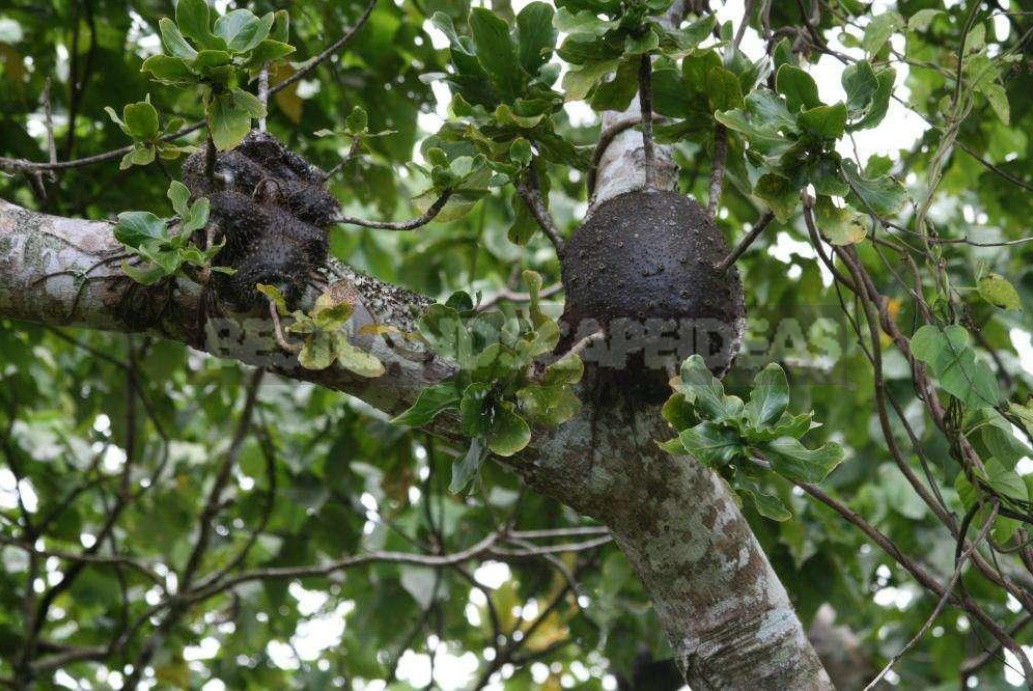 Scientists suggest that these ants are engaged in fertilizer plantings-simply defecate in the cavity of the plant. After all, epiphyte plants have no connection with the soil, content with nutrients extracted from literally nothing – from plant debris accumulated in the forks of trees and humid tropical air. Camellaria fed by ants nitrogenous wastes that accumulate in the cavities of domatia. In addition to the “cottage village” of domacia, insects receive food from plants – sweet nectar-like secretions. 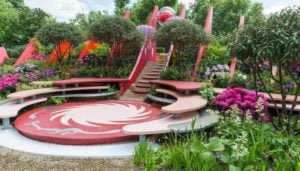 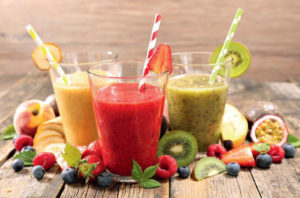 What Juice is the Most Useful?

Mushroom Picking: Rules of Silent Hunting And Nuances of Toxicity 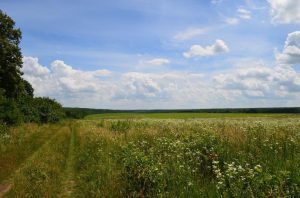