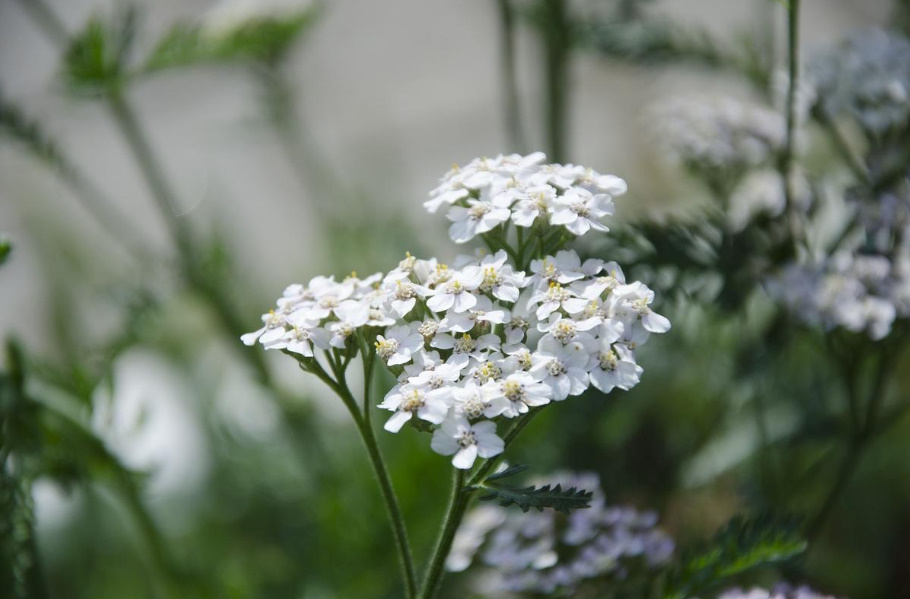 Yarrow — a plant known since the time of Avicenna, widespread and accessible to the vast majority of summer residents — has a wide range of useful properties, which are useful for everyone to know about.

What is useful yarrow

In folk medicine, both Achillea millefolium and species similar to it in properties are used: Achillea Asiatica, Achilléa setácea, Achillea pannonica.

The leaves of the plant contain vitamin K, which helps to strengthen the walls of blood vessels, increase blood clotting, accelerate the regeneration of the skin, normalize the peristalsis of the stomach and intestines. In addition, yarrow grass contains tannins, essential oil, organic acids, phytoncides, carotene, and other active substances. 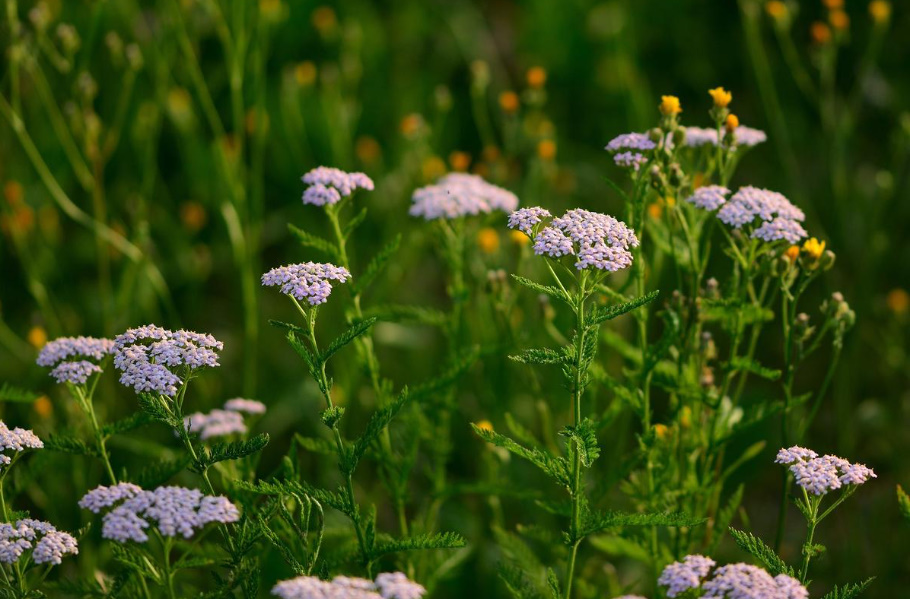 In folk medicine, yarrow decoctions and infusions were also used in the treatment of liver, kidney and bladder diseases, insomnia, malaria, dysentery; they were recommended to nursing mothers to increase lactation; the juice of the plant was used for tuberculosis and anemia. Yarrow juice with honey is an effective remedy for improving appetite and normalizing metabolism.

In the field, fresh yarrow will help with cuts, wounds, bleeding. Juice or grass crushed into a pulp and applied to the wound helps to stop bleeding, reduce inflammation and accelerate healing. And it’s also an affordable remedy for acne: it’s enough to just regularly wipe your face with yarrow juice. 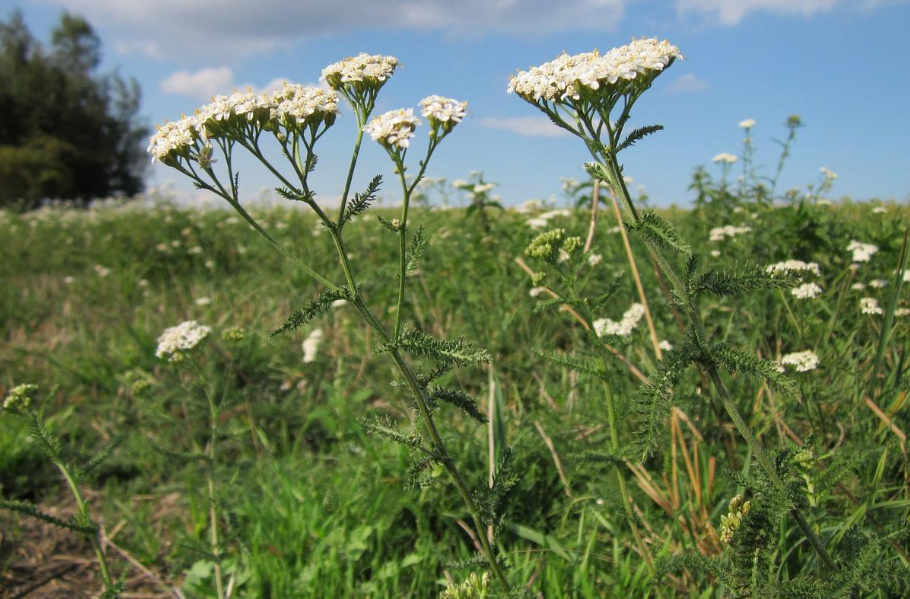 As a medicinal raw material, the grass is harvested during flowering (in July-August), cutting off inflorescences with a stem no longer than 15 cm with scissors or a knife. Dried at a temperature of + 40 … +50 degrees, dried raw materials are stored for 5 years.

Contraindications to the use of yarrow

Contraindications to the external use of yarrow preparations have not been established. Inside they should not be used for children (under 6 years old) and pregnant women. Abstaining from yarrow treatment is also recommended for those who have a tendency to form blood clots, increased blood clotting.

Always consider the possibility of individual intolerance to herbal preparations. If any atypical symptoms occur during yarrow treatment, stop taking the drug and seek medical advice. 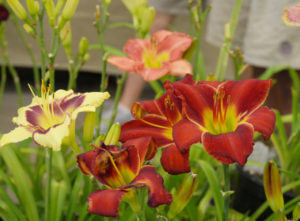 Daylilies: Cultivars of American Breeding With a Photo And Description 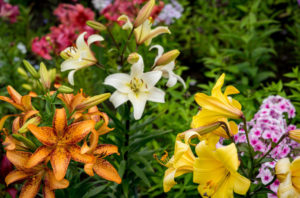 Planting Lilies in the Garden: Where, How, When And What to Plant 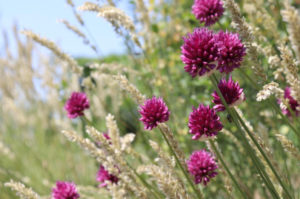 Wild Onions: What Types Of Onions Can Be Found In The Forest And In The Meadow 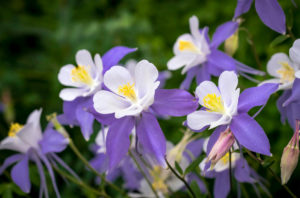