There are 250 million (!) insects per bipedal inhabitant of the Earth. Can you imagine? And they all need something to eat. However, most of our winged and wingless neighbors on the planet are interested in plants. But there are also those who prefer to drink our blood-not literally, so figuratively.

As soon as you settle down to take a NAP in the fresh air, a small mosquito flies from somewhere and pipes its famous hymn of despair into your ear. Left unattended honey or jam — they were immediately covered with flies. I wanted to taste plums or grapes-wait for a squadron of evil wasps to visit. And if you manage to irritate a hornet, get ready for a massive air RAID.

“Experts” on the deterioration of the guests in our cottages enough. Sometimes we do not see them as some kind of super-problem (or we dismiss it as if it were the same annoying fly). Not for nothing did people come up with mosquito nets and various repellents with fumigators. And then there’s vanilla, bonfires of cones, essential oils, after all. And a soothing gel, if we were bitten after all. But you can’t cover all your land with a net, and you can’t turn on the fumigator for the whole forest. Repellents are quickly washed off and are not suitable for everyone. Contact with the winged small fry still have to — not in the house, so in the yard, not in the yard, so in the garden, in the field or on the river.

Meetings with these cheeky brothers can end very badly for us — no soothing gels will help. Children are especially affected by them. 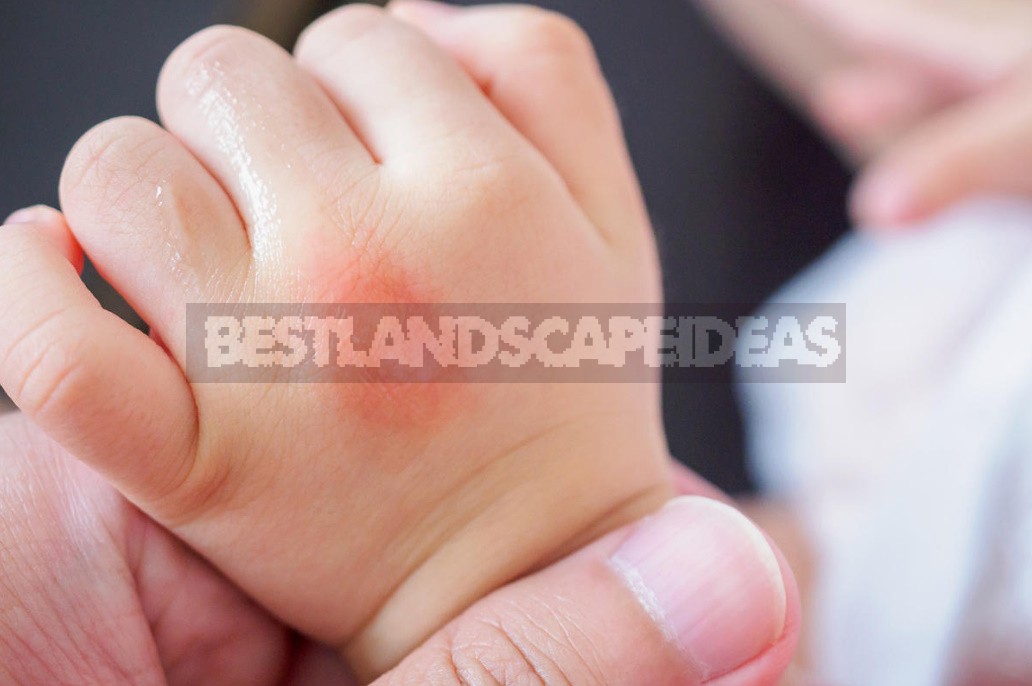 So don’t underestimate unexpected guests. Each of them has its own characteristics and sets of striking factors. We flew to find out who most often overcomes us outside the city and what is the threat to us?

Perhaps the most annoying and biting tribe is the mosquitoes. It’s just lucky that out of several thousand species that live on the globe, our country was chosen by only a hundred. In the Northern regions, their numbers are higher, but the “southerners” compensate for this lack of species diversity. 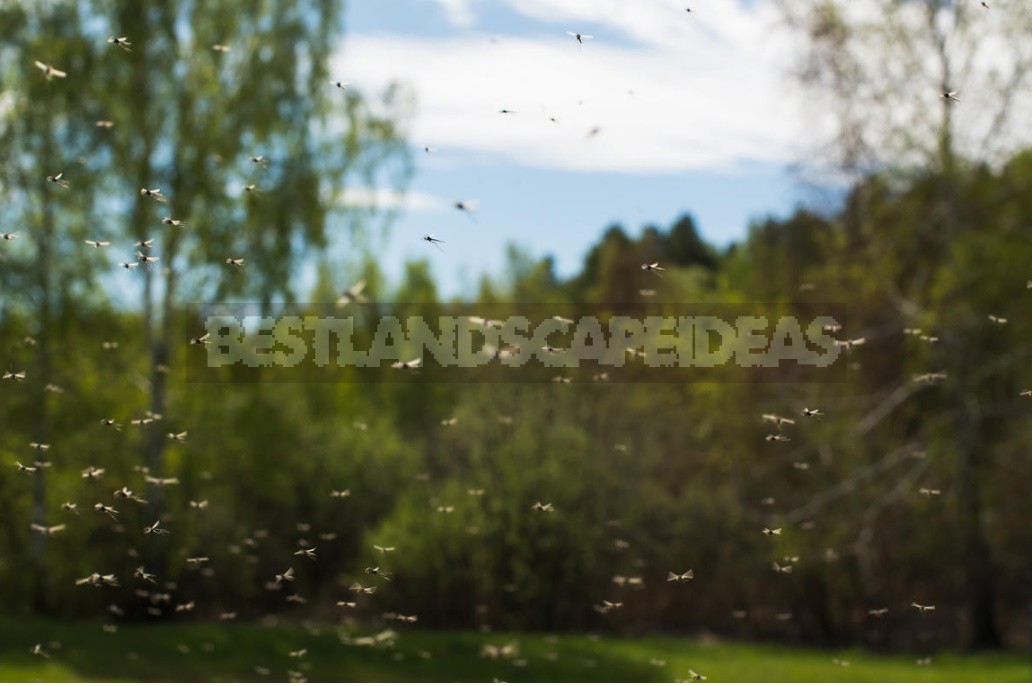 Many people believe that our” native ” mosquitoes can not do us much harm. Some are really harmless, while others are paranoid just by their names. For example, Aedes aegypti is a carrier of a whole bunch of exotic infections. If previously it was found only in Africa and America, today it is found on a larger territory. 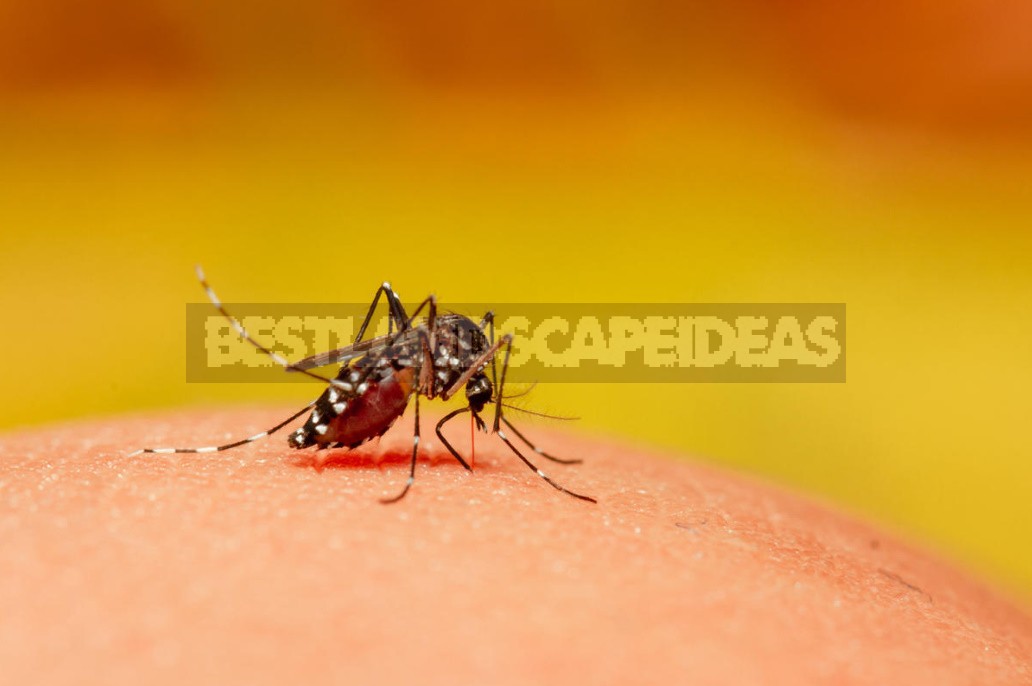 The most offensive thing is that people themselves unwittingly contribute to these movements by transporting mosquitoes around the world on all types of transport. The probability of Contracting swamp fever through them is low, but it is impossible to exclude it completely, alas, it is impossible.

By the way, many people take quite different long — legged mosquitoes for malarial ones. And they are just pure “vegetarians” and are absolutely not dangerous for humans. 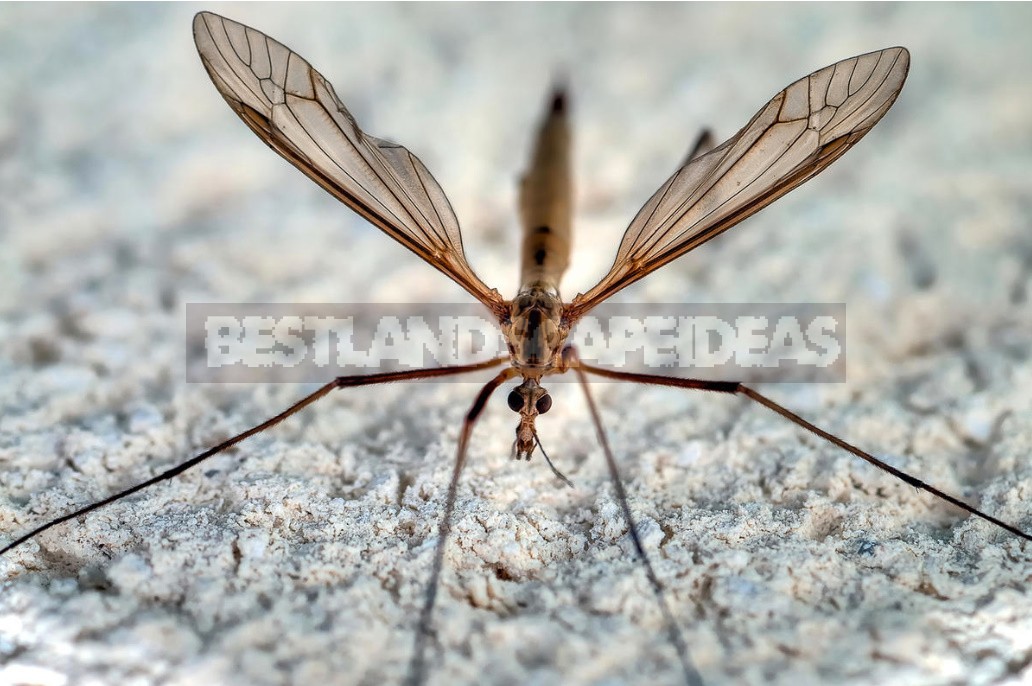 Mosquitoes fly well (even the rain is not a hindrance to them!) they can sense their prey perfectly. Their onslaught weakens only in autumn, but there are also “hardy” species.

If a mosquito likes you (or rather, a mosquito, because we all know that males are herbivores, and we are bitten by females), it will not let go. A bite can cause allergies, and combed wounds are an open path for infections. Plus do not forget about the fact that some species of mosquitoes can pick up some strange infection. Therefore, it is better not to take risks, to study the enemy’s habits in advance and protect yourself and your loved ones.

Crumbs-midges are close “relatives” of harmless for us mosquitoes-callers. Only their bites are not harmless. They are both more painful than ordinary mosquitoes, and the swelling from them is stronger: mosquitoes pierce the skin with their proboscis, and midges seem to dissect it and inject poisonous saliva, which can provoke a rather severe allergic reaction. In addition, these little wretches carry several dangerous viral sores, including river blindness — onchocerciasis. 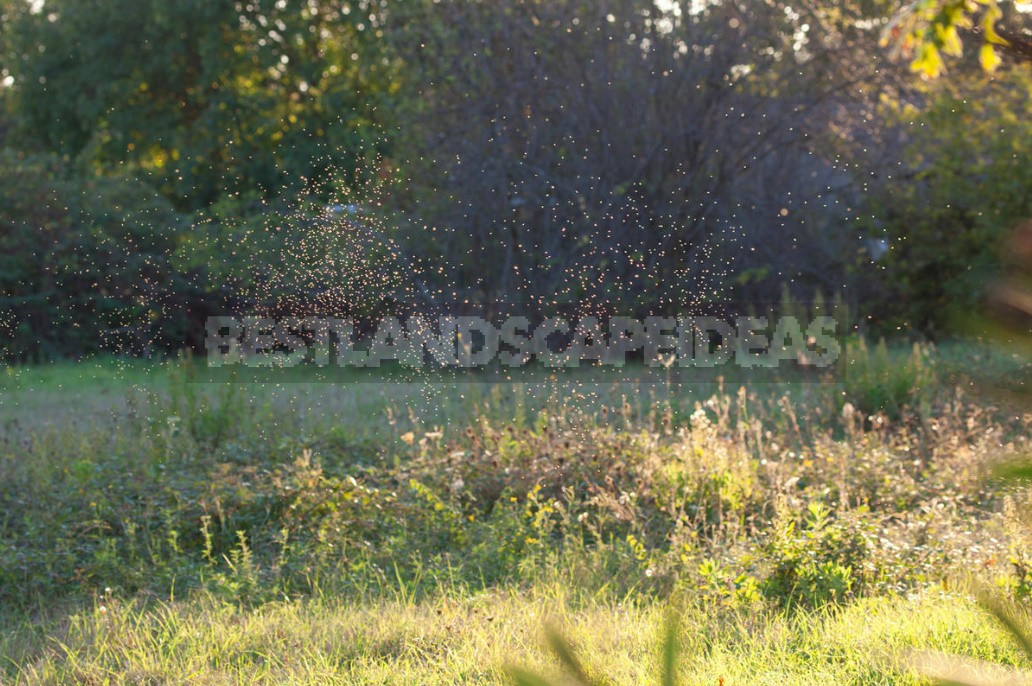 To protect against harmful midges, it is recommended to wear thick clothing and a headdress with a mosquito net, and even soak the whole thing with repellent.

Another unpleasant family from the order Diptera — woodlice (fortunately they are less in our latitudes than mosquitoes). Most often they can be found in meadows and swampy places. However, it is better not to do this: bites of woodlice are fraught not only with itching and edema — some species carry tularemia, filariosis and Congo-Crimean hemorrhagic fever.

What flies there are in the world! Not only are they terribly annoying — there are dangerous specimens among them. For example, well-known houseflies do not bite, but they can “reward” us with intestinal infections, eye diseases, or tuberculosis. 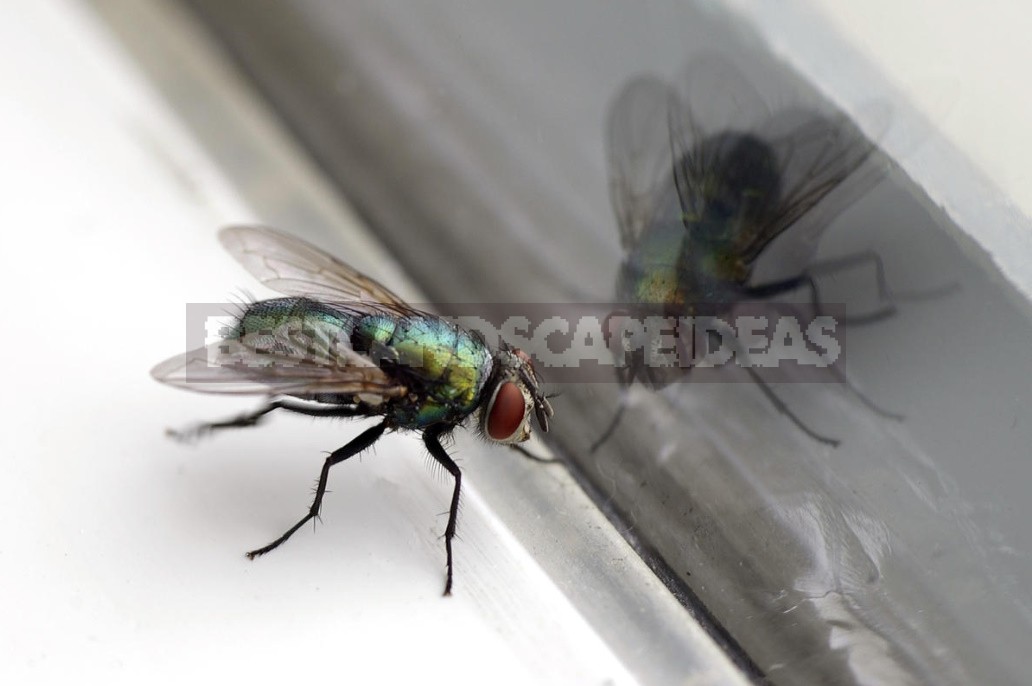 Stomoxys calcitrans-mechanical carriers of pathogens of anthrax, tularemia and other diseases. They are even capable of attacking a person.

So if you are not a dipterologist (a specialist who closely studies dipterous insects), you should not take long to figure out who is in front of you. Drive them out of the house and from the site in all possible ways! It is preferable, of course, to use reliable, effective and safe means for people. There are the usual aerosols and sticky tapes, as well as newer forms of goods, such as insecticide varnish, which is used to treat places where flies and mosquitoes like to land, or a smoke bomb. The latter will help out if the room is full of annoying flies. And it will get rid of fleas, bedbugs, mosquitoes and some other “home” insects.

Successful Summer Cottage: How Not to Harm Health, Working on the Site
Scientists Intend to Find Out How to Be Treated With Gardening
What Are the Dangers of An Artificial Christmas Tree?
Seed Treatment Before Sowing: Biological Products And Chemicals