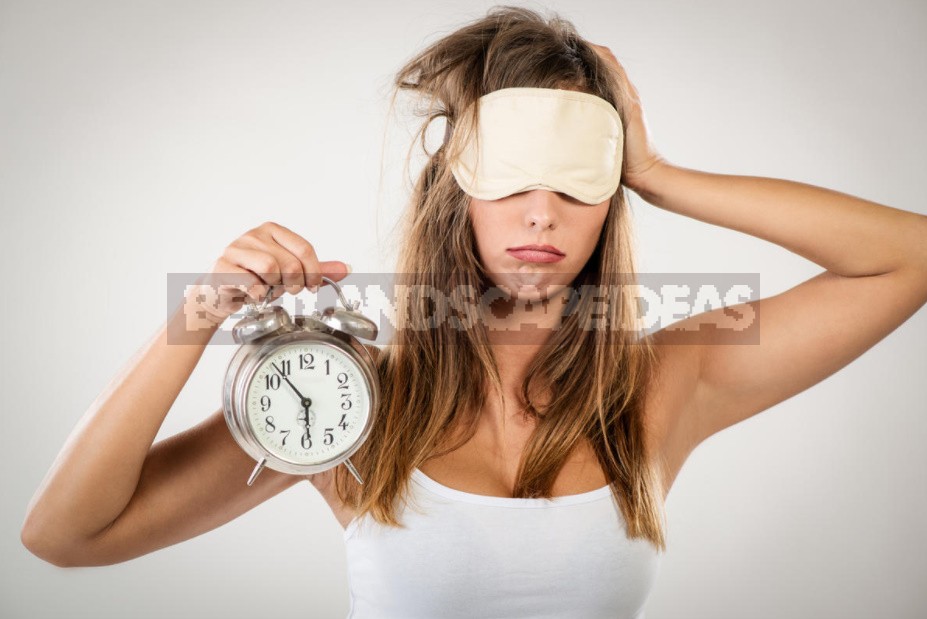 In the modern world, it is increasingly not a person who dictates his own rules, but the rhythm of the city requires a certain way of life from a person. This is especially felt in large settlements. Our life is often associated with a forced artificial division of day and night: daily work shifts, flights between continents and time zones, constant sources of light in the house… All this affects the natural biorhythms, causing undesirable consequences.

Circadian rhythms (biorhythms) — are daily cyclic changes in processes in the human body. The most striking example of such changes is the cycle of sleep and wakefulness. Genes set the program for this built-in biological clock, and regulation occurs at the expense of the circadian oscillator. This term is understood as a mechanism that generates biological rhythms. It is located in the hypothalamus, and the principle of its operation is still not fully understood by scientists. 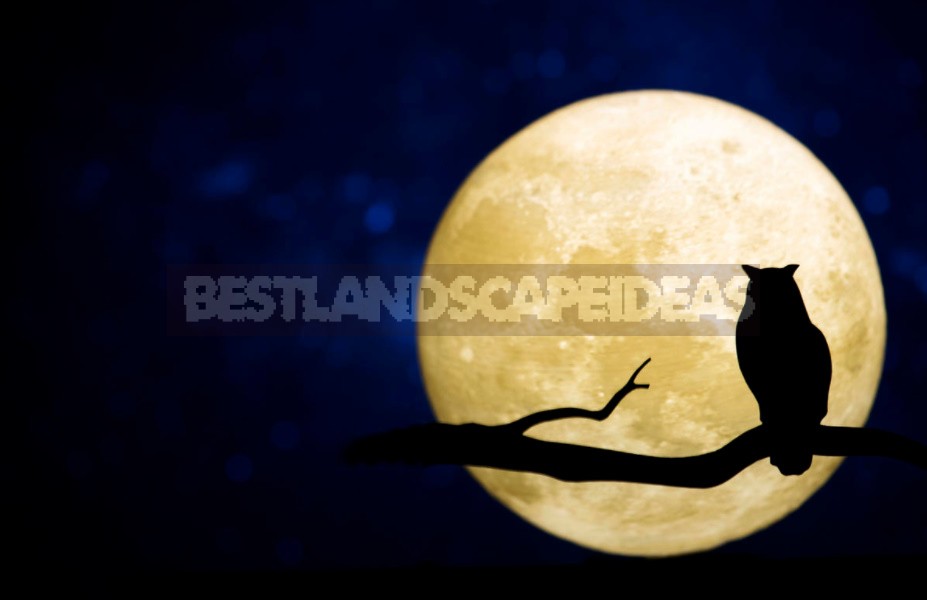 Biorhythms can be called omnipotent, since every process in the body obeys them, whether it is oxidative stress or the formation of the composition of the microbiota. At certain hours, the body accelerates metabolism, and during rest — reduces. This complex system monitors and controls the main functions of organs and systems: the heart and blood vessels, lungs, immunity, digestive tract, etc.

What threatens the violation of biorhythms

In case of violation of biorhythms, the probability of developing a whole complex of problems increases: 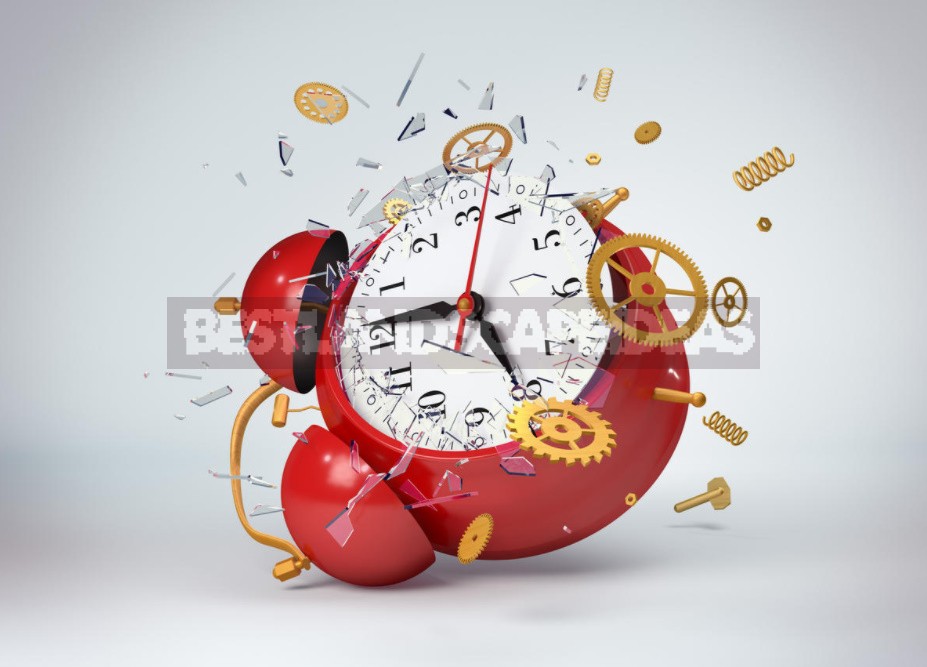 Also, the activity of the microflora of the digestive tract depends on biorhythms, and, as is known, its activity directly affects the functions of the immune system. Based on these data, the scientists concluded that a stable and serious violation of biorhythms can even affect life expectancy. Moreover, with age, the body becomes susceptible to rhythm disturbances and less sensitive to the methods of their synchronization. Therefore, the probability and number of possible complications and consequences increase.

What can trigger a violation of biorhythms? 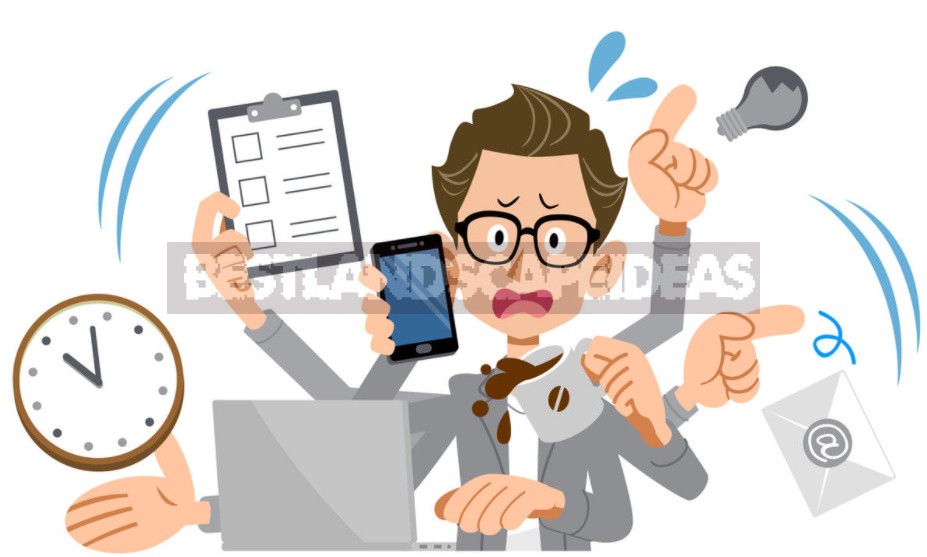 The morning doesn’t start with coffee

You will probably be surprised, but the motility of the intestines, the urge to go to the toilet also depend on biorhythms. The act of defecation should be daily, in the morning between 6 and 12 o’clock: it all depends on waking up, but not only. It is known that feces are formed during sleep, and the large intestine works throughout the night. In the morning, after waking up, there are several powerful urges, including going to the toilet and eating. It is extremely important not to suppress them, making excuses for being late and in a hurry. Otherwise, a violation of the well-coordinated and controlled work of the intestines and biorhythms can lead to chronic constipation — and that, in turn, to a number of serious problems that affect the entire body.

READ  Charming Fatties: Succulents And Compositions With Them 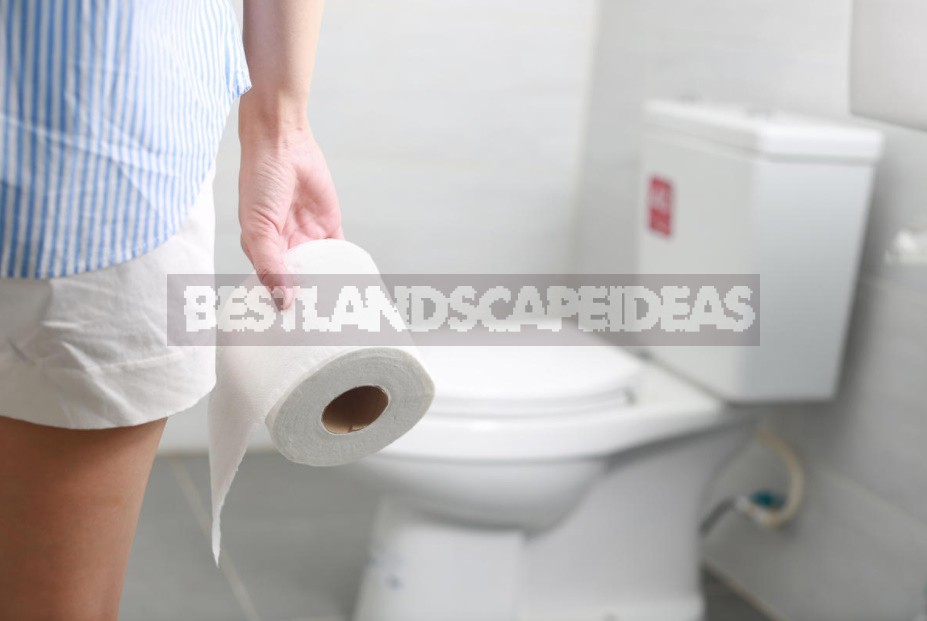 The role of biorhythms remains an underestimated factor in the formation of constipation, as well as the possible consequences of this phenomenon. Studies have shown that chronic constipation increases the likelihood of obesity several times, disrupts the normal functioning of the intestines, affects the overall health, skin condition, etc. To restore the normal functioning of the digestive tract, not only correction of nutrition, taking medications, but also stabilization of circadian rhythms are necessary.

How to restore biorhythms?

Making adjustments to your lifestyle will help you control and maintain the normal functioning of your biorhythms. Following certain recommendations, it is possible to normalize biorhythms, therefore improve well-being.

Perhaps this is the most important thing for the normal functioning of circadian rhythms: sleep lasting 7-9 hours is considered the norm for an adult. Studies on the lack and disruption of sleep and its impact on biorhythms give undeniable results. Mixing biorhythms due to systematic nocturnal activity (social jetlag) most contributes to the occurrence of health problems.

Doctors recommend that most of the daily calorie intake should be consumed in the first half of the day, when the activity of biorhythms is highest. Dinner, as the last meal of the day, should contain the least calories. Interval fasting with an interval of 10-12 hours between meals will improve overall health and normalize the work of biorhythms. For the normal functioning of the intestines, it is necessary to include in the diet products from whole grain flour, as well as sources of fiber, vegetables and fruits, cereals, dairy products.

Physical activity plays a role in maintaining biorhythms; however, there are no definitive scientific conclusions about this. If the workout takes place in the evening, then it will be difficult to fall asleep due to the production of adrenaline and dopamine. Therefore, it is best to exercise in the morning.

You can normalize the work of biorhythms in different ways, but only with a comprehensive approach. It is not necessary to rush to extremes and go away from civilization (in the forest or mountains) in order to restore the natural synchronization of the body’s processes. You are already here and now can do the minimum that will help you: include in the diet the right amount of vegetables, fruits, spend more time in nature, normalize your sleep, eliminate light sources from the bedroom.

The Territory of Bliss: We Equip the Recreation Area
What is Useful Ladybug and How to Attract Her to the Garden
Sage for the Garden: Species, Ornamental Varieties, Photos
Ringworm: What Is The Danger Of This Disease?