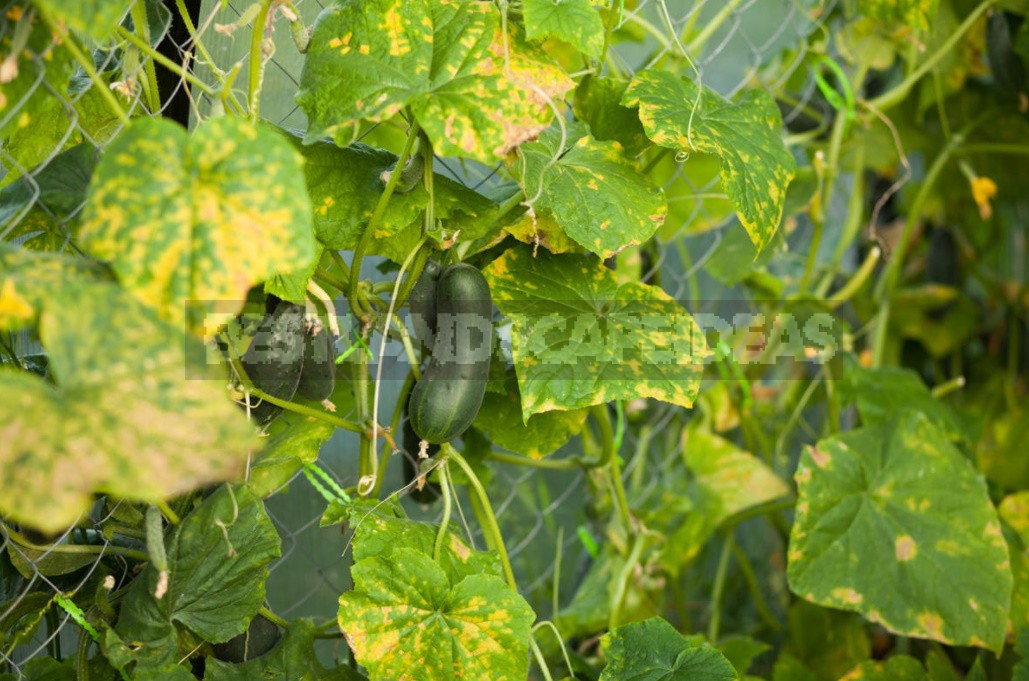 How to recognize the lack of batteries?

Often on the upper leaves of cucumbers growing in a greenhouse, a network of small holes is formed. These are holes that were caused by sunburn through drops of night dew that fell from the film. If the leaves of cucumbers are too light and small — there is a lack of nitrogen. Feed with manure (1: 10), weed infusion (1:5), urea or ammonium nitrate (2 tablespoons per 10 liters of water). In this case, the fruit forms a narrowed, light, curved tip with a beak. 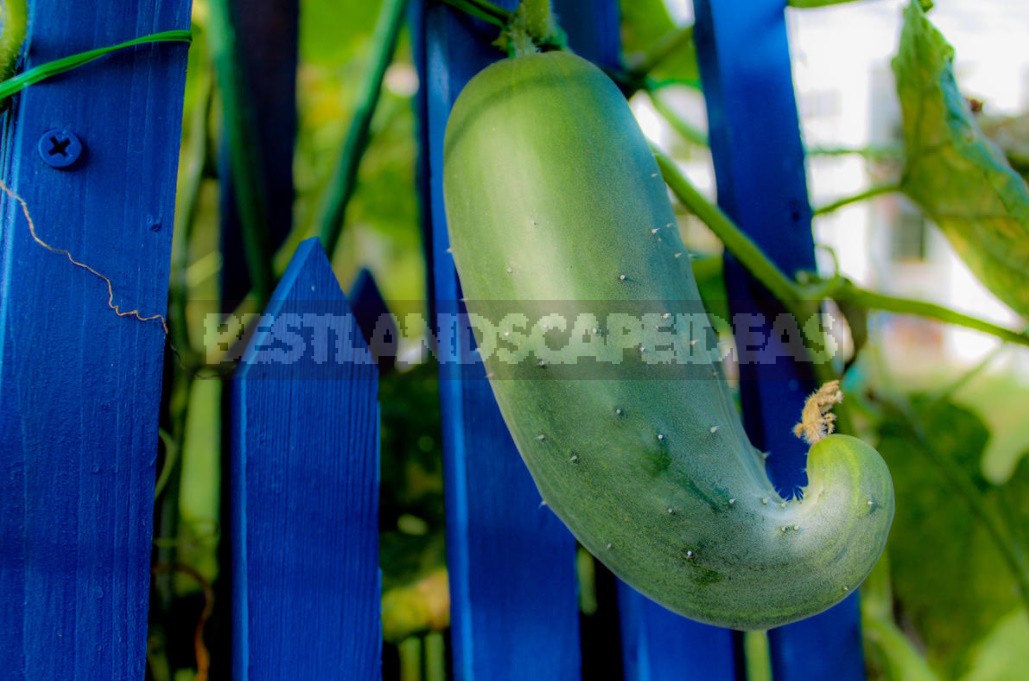 If a brown border (marginal burn) appears on the edges of the leaves, this indicates a lack of potassium. The ends of the fruits are ball-shaped inflated, taking a pear-shaped shape. Give potash top dressing — 3 tablespoons of any chlorine-free potash fertilizer per 10 liters of water — or pour half a cup of ash around the plants.

If the leaves are directed upwards, there is a lack of phosphorus. Feed with superphosphate (3 tablespoons per 10 liters of water). If the leaves have a marbled dark and light green color — this is a sign of a lack of magnesium. Dilute the dolomite flour (1 cup per 10 liters of water) and pour this white milk over the soil around the plants. If the leaves have acquired a yellow-green color, this is evidence of a deficiency of trace elements. Feed the plants with the complex fertilizers that you have, dissolving them according to the instructions attached to them.

READ  What Will Warm You Up In Autumn: Choosing Electric Heaters (Part 2) 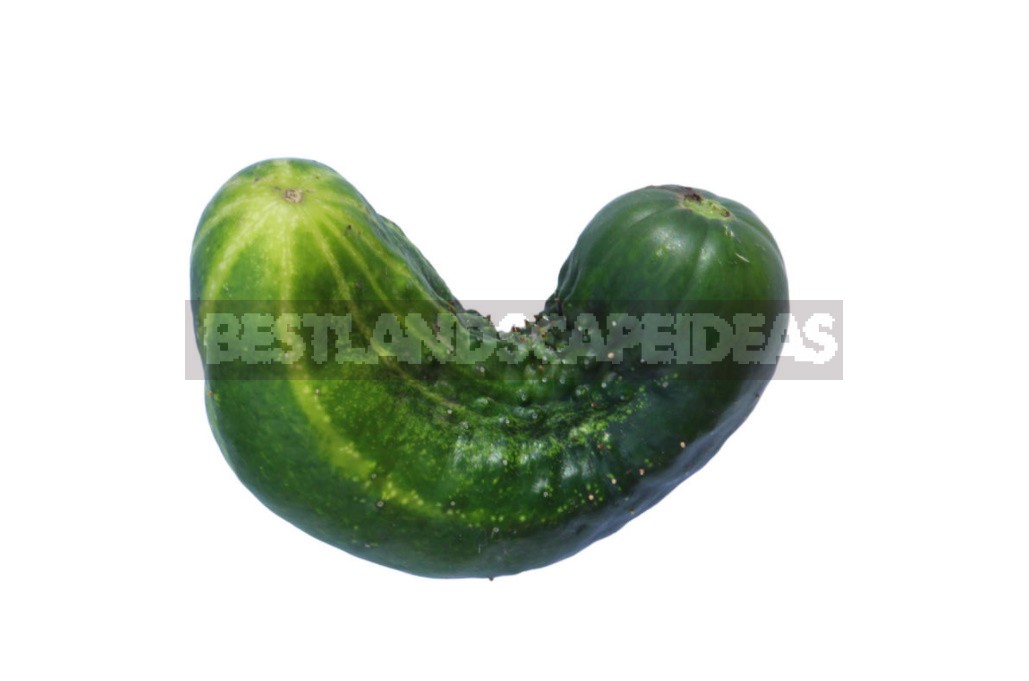 Top Dressing should be done in the evening after watering. It is most effective in all these cases to give foliar top dressing on the leaves with a solution of highly effective fertilizers with a predominance of nitrogen and potassium-phosphorus components (2 teaspoons per 10 liters of water). These fertilizers contain not only nitrogen, phosphorus, potassium, magnesium and about 15 other trace elements in chelated form, which allows plants to quickly absorb them.

The main pests of cucumbers

The main pest of cucumbers is the spider mite. When it inhabits a leaf, it sucks the juices out of it. The plate first brightens, then turns yellow, then dies. Spraying with broad-spectrum drugs against pests of indoor flowers helps well. These biological agents are absorbed by the leaf. You can use an infusion of garlic, but then spraying must be carried out on the underside of the leaves. 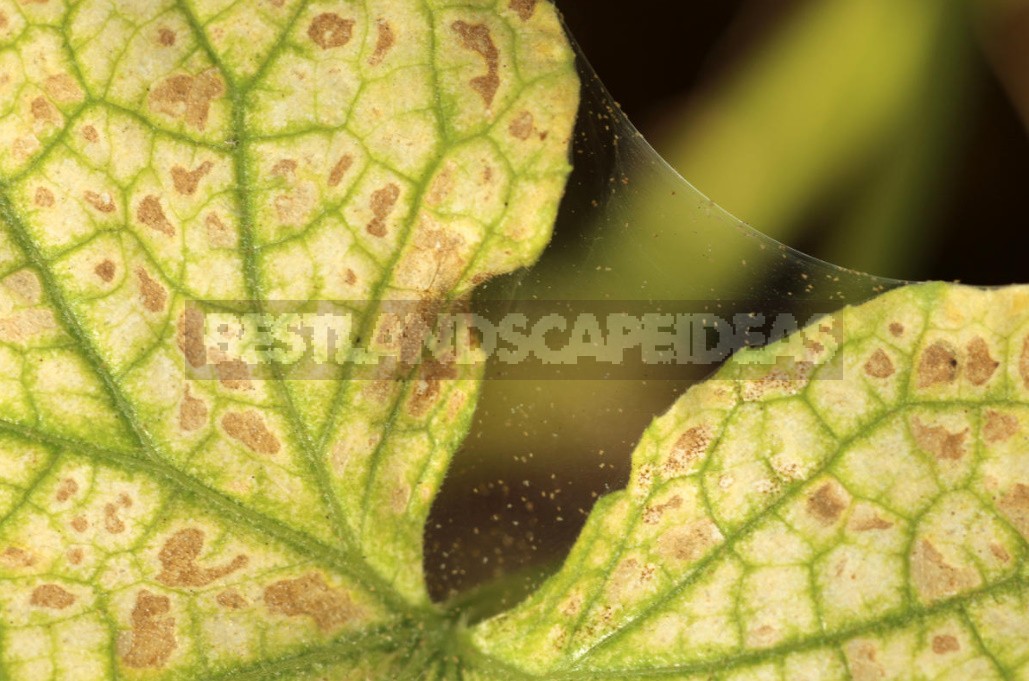 In the second half of summer, cucumbers can be attacked by black melon aphids. Against it, you should also not use pesticides — it is better to use green soap, a solution of potassium permanganate, needles, garlic and other home remedies. By the way, the spider mite does not like the smell of dill, garlic and marigolds. Why not take advantage of it? Plant a bush of stunted marigolds in the greenhouse at the very entrance, and that’s the end of it. And you can also plant a little spring or winter garlic along the wall.

Typical failures in the cultivation of cucumbers

The shape of the cucumber is broken: 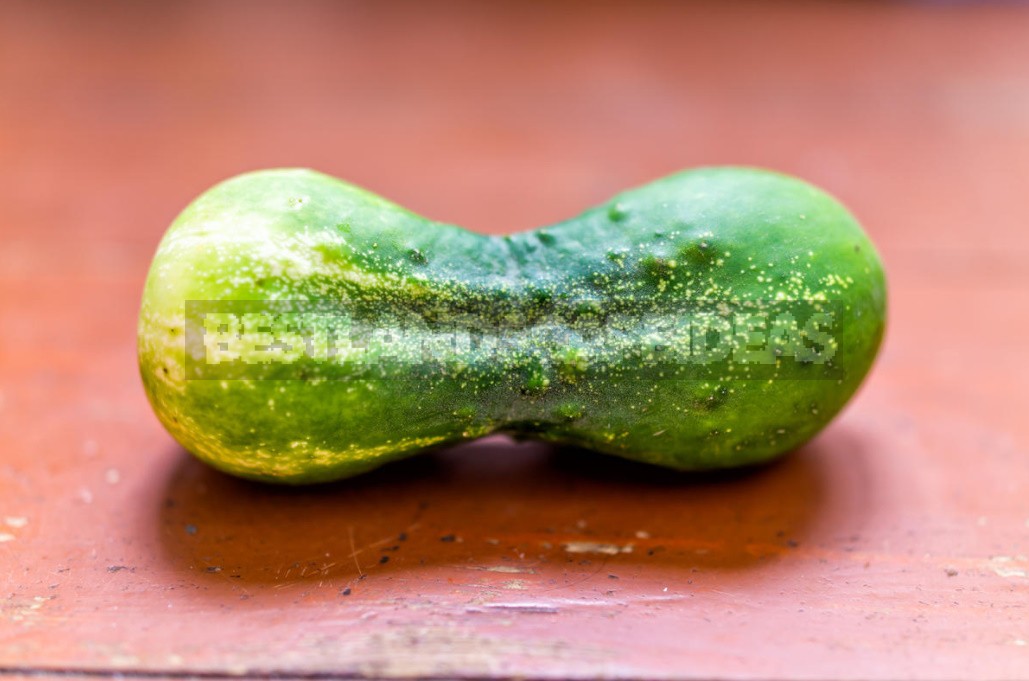 Cucumbers stop growing. This often happens in cool weather, especially on cold nights. Sometimes it happens when there is a lack of moisture in the soil and air.

The ovaries turn yellow, do not develop, dry up and then fall off. So there was no pollination. This can happen for the following reasons. 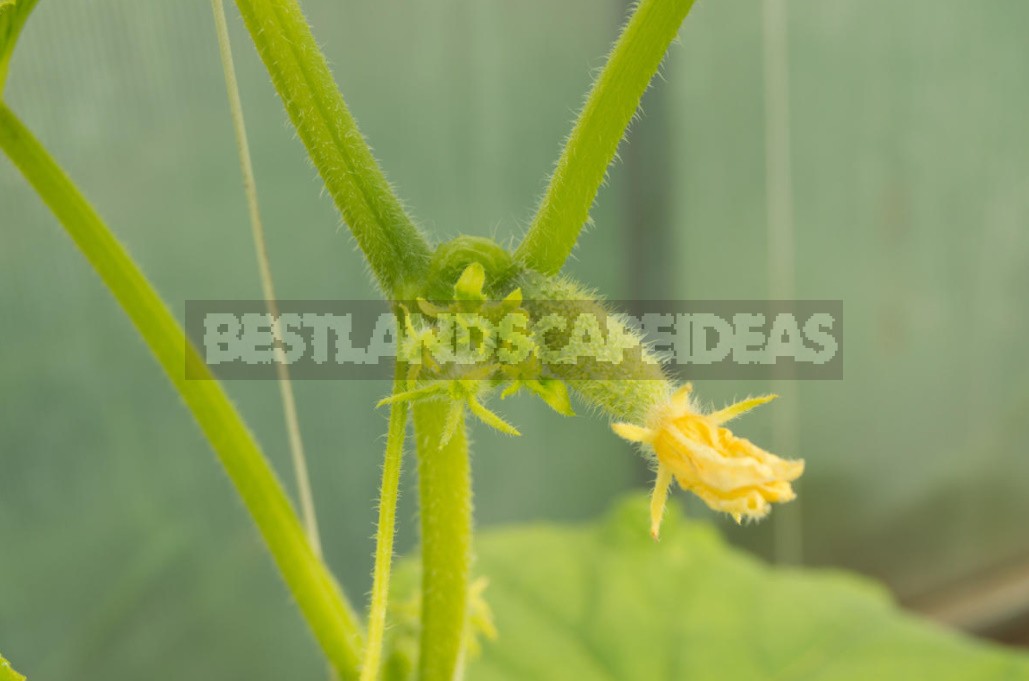 Cucumbers have a strong bitterness. Cucumbers contain a valuable element-cucurbitacin, which has an antitumor effect. When its concentration in the fruit is greatly increased, cucumbers begin to turn bitter. Most often, this happens with a sharp change in temperature, prolonged cooling, watering with cold water, uneven humidification — that is, it is always associated with extreme situations. Try to avoid them — and feed them with calcium and potassium nitrate when the plants get into such conditions.

Strengthen the immune system of cucumbers by spraying them with biological immunostimulants, root-forming agents, and bloom inducers. I must say that now one of the areas of breeding is the creation of hybrids and varieties without bitterness. This is certainly good, but the presence of cucurbitacin is a very important advantage of cucumbers. 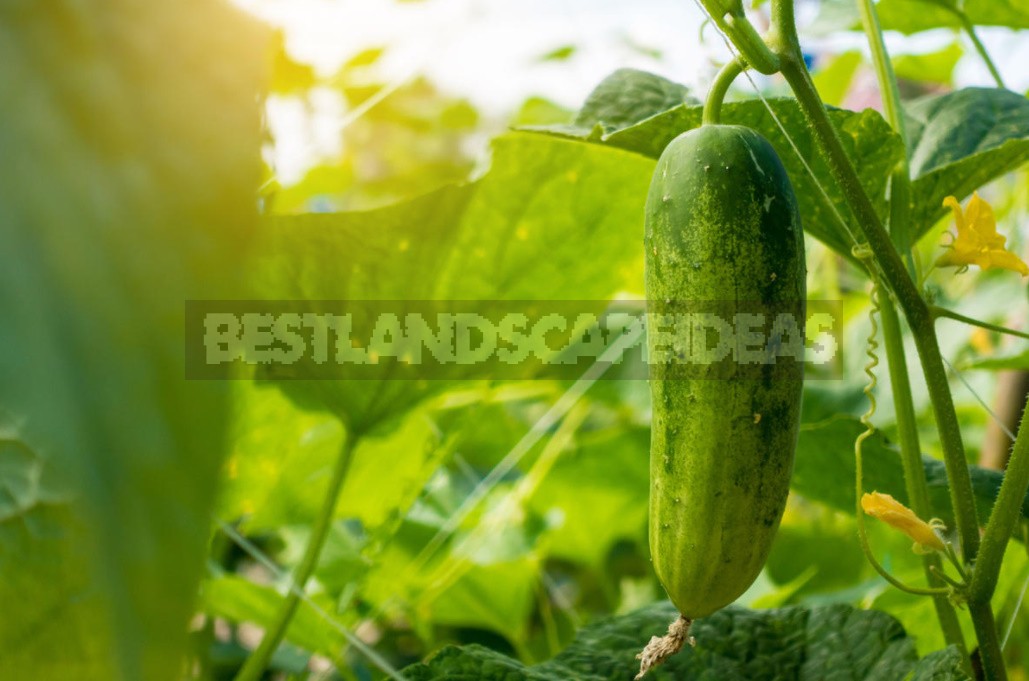 Despite the difficulties that often arise when growing cucumbers, almost all of them are surmountable.

READ  What To Give a Summer Resident For the New Year. Tips For Every Taste And Purse! (Part 1)