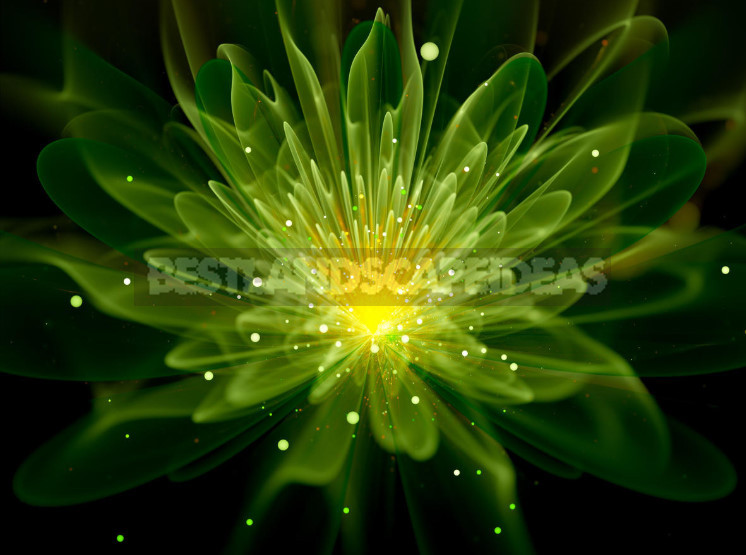 The Baskerville dog, with its gleaming grin in the dark which brought sir Charles Baskerville to death and nearly killed Henry Baskerville in the novel by Arthur Conan Doyle, was an ordinary dog. It shone only through malice and phosphorus in the face. However, living organisms that glow in the dark on their own do exist.

Bacteria, jellyfish, mollusks, plankton, fireflies, Scorpions, mushrooms (including the usual honey agaric). Today, scientists know more than eight hundred luminous living organisms. Most of them live in the seas and oceans. But the representatives of the Kingdom of Flora, with the ability to bioluminescence, scientists have not yet discovered. However, a person is not used to wait for favors from nature: if For some reason she “did not think” to make glowing plants, the “crown of creation” is ready to take up this business himself.

“Bioglow” – the company that created the concept of a glowing plant

There are no luminous plants in nature, because plants do not need bioluminescence. In the microcosm, the glow is a side effect of digestion: the neutralization of active oxygen by bacterial enzymes in the breakdown of glucose. Fireflies and little squid use light to attract mates, Medusa as shock protection against those who are trying to eat them. 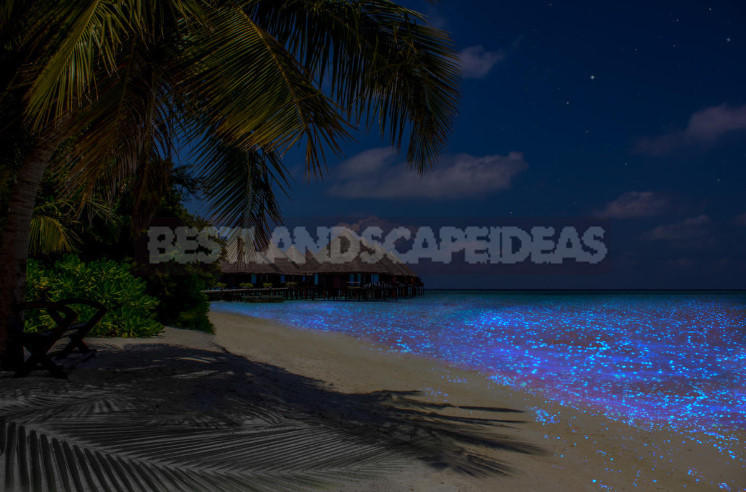 There are also hunters who attract their victims with the glow of their own body. And some types of deep-sea corals, according to scientists, are able to weak short-wave light penetrating into the depth, transform into brighter flashes. This phenomenon is used as phyto backlight for photosynthesis of symbiotic colonies of algae living in coral thickets.

Plants glow to anything. Therefore, it took the intervention of genetic engineering, decades of work and a solid investment. The chloroplasts of plants – plastids are semi-Autonomous, existing in symbiosis with plants. According to the hypothesis, once they were independent, as well as related to chloroplasts cyanobacteria, capable of glow. Alexander Krichevsky (St. Louis, USA) is a specialist in two areas: the study of the phenomenon of bioluminescence of marine bacteria and plant Microbiology. The scientist had the idea of combining two well-known disciplines, which he did by creating a biotechnology company “Bioglow, Inc.”.

Starlight Avatar: the embodiment of starlight

Glow Starlight Avatar (tobacco plants) is based on the introduction of the genome of the plant part of the Firefly gene – luciferase molecules. To Starlight Avatar was glowing, the necessary catalyst – the reaction of the luminescence occurs from the oxidation of luciferase under the action of oxygen in the presence of luciferin enzyme. Luciferin was contained in the nutrient medium in which the plant was grown. 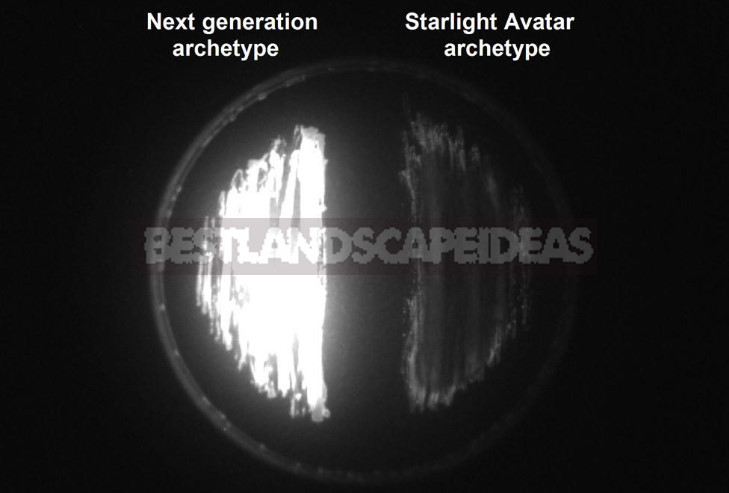 In 2014, the auction company Bioglow sold twenty copies of glowing Starlight Avatar, growing in special containers. So far, this light is very weak, but the laboratory of Alexander Krichevsky is working to increase the brightness.

Bioglow plans to create plants that will not only decorate the landscape at night, but also help to save on street lighting. But while glowing plants-it’s out of the realm of fantasy. Starlight Avatar emits light only if it is watered with the appropriate solution.

Some scientists call plant bioluminescence one of the most ambitious projects: “the Ideal option, which has not yet succeeded anyone, includes decoding the entire pathway of luciferin biosynthesis, which can be a multi-stage process involving a large number of proteins. Then integrated into the genome of the genes encoding these proteins and luciferase. At the moment, only the biosynthesis of bacterial luciferin is decoded, but this system is hard to adapt to plants and animals. And the implementation of this approach seems unlikely.” 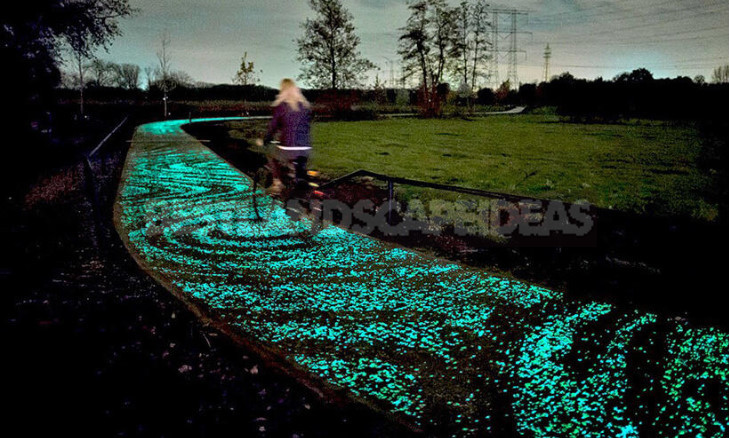 Seed glowing colors are still impossible to buy. But do not worry: but you can buy artificial glowing stones – for the decoration of paths on your site, the creation of Alpine hills, visible in the dark, and even for the decoration of the facade of the house. Well, or in extreme cases – at least for decorating the aquarium. 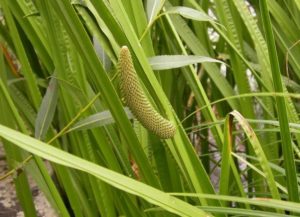 Harvests and Use the Roots of Acorus 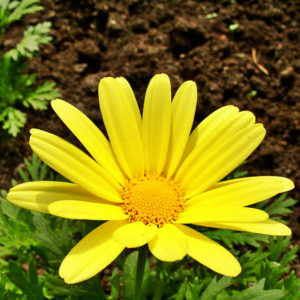 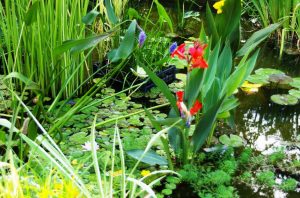 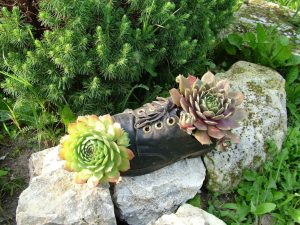