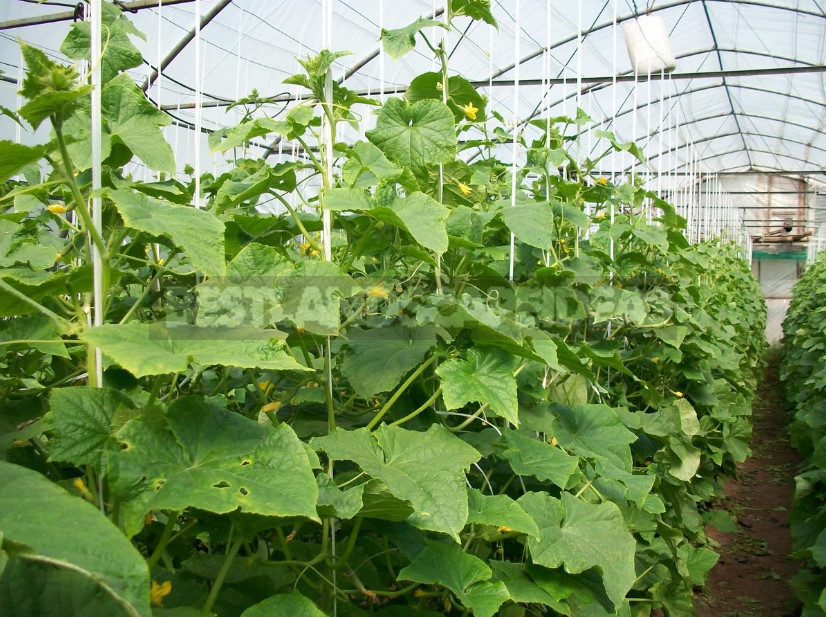 The advice of the agronomist

Growing cucumber in a greenhouse is a guarantee of early harvest. Planting in a greenhouse takes place at an earlier date than in the open ground. In addition, for growing in the greenhouse, use parthenocarpic hybrids of cucumber fruit type fruiting, which have huge potential.

Cucumbers growing in a greenhouse should be tied up. For garters, you can use a variety of synthetic twine, hemp and other materials. The main thing that they were strong and elastic. 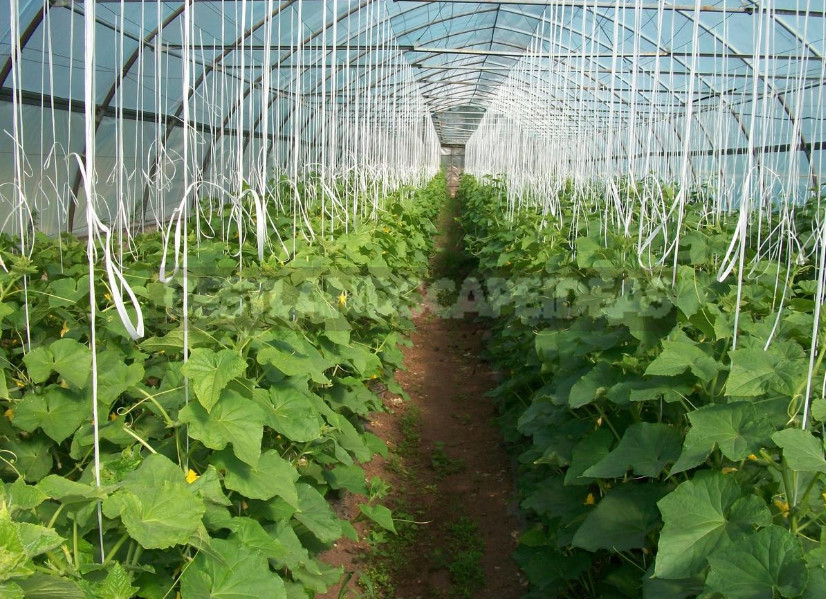 To garter cucumbers begin no earlier than 3-4 days after planting. During this time, the young roots will have time to penetrate into the soil, the plants will be fixed, which means that the probability of pulling them will be very small.
Garter twine directly to the roof can lead to the collapse of structures and adversely affect the formation of the upper part of the cucumber. Therefore, a mandatory element in the greenhouse – trellis.

Who of the borage does not know how important it is to properly form a plant! Not shortened in time side shoots, increased planting density and by the middle of summer in the greenhouse making their way with difficulty. And in such tightness and any disease is spreading quickly. Many gardeners do not understand this and are lazy to form cucumber plants. 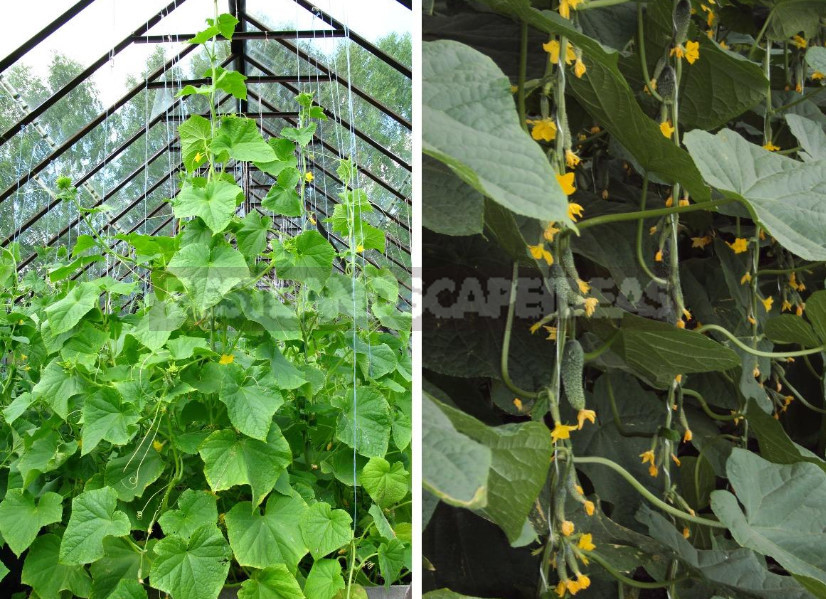 There is nothing complicated here, and believe me, properly formed this plant will pay you a rich harvest of high quality.

So, what you should know:

1. During the first month, the plants gradually increase growth and reach a height of 50 cm or more. In the axils of the leaves they form shoots and buds that must be removed to form a powerful, well-leafy plant.

2. Further, approximately for the same length of a stalk when plants reach a half of the height, the formed lateral lashes keep, pinching at them a top over the first leaf and a female flower (the first tier of fruiting). In this area is formed of 4-5 shoots. By this time, with good care, the plants have time to form a strong leaf apparatus, and improved conditions significantly enhance the process of photosynthesis.

3. Due to this, during the next stage of growth, for another 50-60 cm, the lashes are left longer, pinching them over the second sheet and with two ovaries. The lower lashes, which have borne fruit by this time, are cut out and taken out of the greenhouse.

4. On the rest of the stem to the trellis shoots pinch even further – over the third or fourth sheet. They simultaneously formed the same number of female flowers.

5. On the side shoots of the middle and upper tiers, new second-order lashes are formed, which are pinched, respectively, over the first sheet and the ovary and the second sheet with two female flowers. Until the end of the growing season, the fruits of normal size grow from the formed cucumbers.

Cucumbers of bouquet type of flowering include varieties and hybrids that form more than 3 ovaries in each node. Cucumbers have flowers in bloom at the same time a large number of female flowers. Because of this, there is competition between the pouring fruits and flowers, as a result of which part of the ovaries turns yellow and disappears. To avoid this, use the following scheme of formation:

Evaporation of moisture in a greenhouse is very intense, so watering should be regular.

Soil and soil moisture is of great importance. Humidity to start fruiting, should be 70-75%, and in the fruiting period – 75-80%. 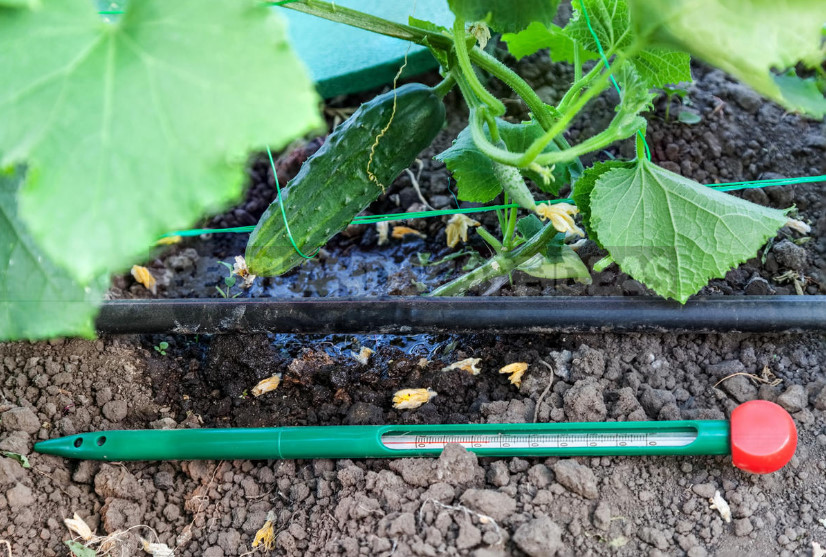 As for the temperature regime, there are a number of rules:

For fertilizing cucumbers are starting 3-4 weeks after transplanting and conduct them every 7-10 days. Since then, the cucumber gives preference to potassium, becoming especially sensitive to his disadvantage during the ripening of the fruit.

When choosing nitrogen fertilizers should not be carried away by nitrogen in amide and ammonia form, ie fertilizers such as urea and ammonium nitrate, respectively. These types of nitrogen can block the flow of potassium, calcium and magnesium into plants. In addition, young plants excess ammonia nitrogen can cause poisoning, which is expressed in the death of leaves, and in adult plants this leads to premature aging.

When the soil temperature is below +14…+16°C part of the batteries becomes inaccessible to the roots of plants, and food is supplied in insufficient quantities. Therefore, in prolonged cold weather have a positive effect foliar feeding. 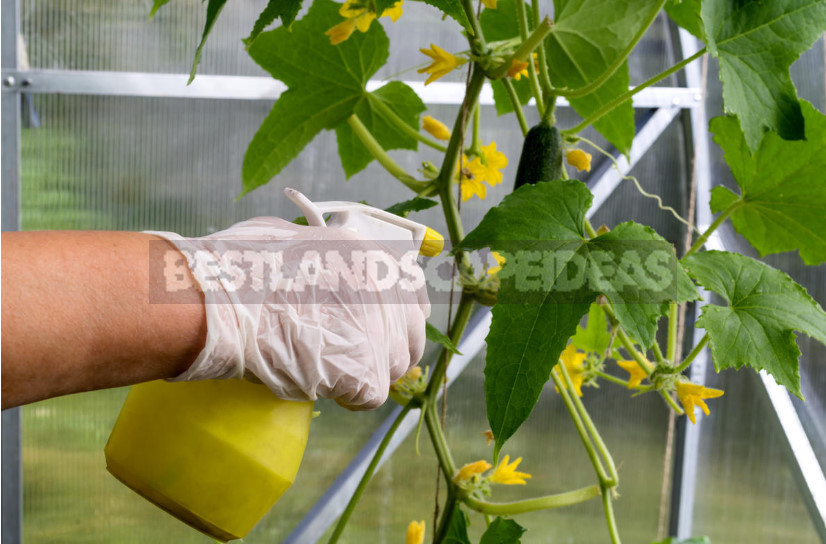 To neutralize the impact of adverse environmental factors, such as temperature drop and low light, plants to improve immunity sprayed with solutions of biological stimulants. 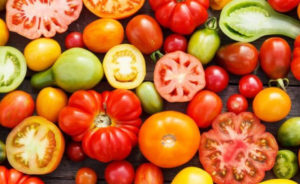 Tomatoes From the Seed to the Grown-Up Seedlings (Part 1) 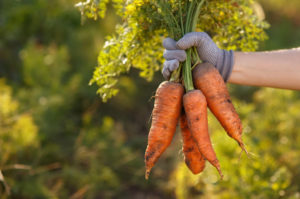 Mistakes in Harvesting And Storing Carrots 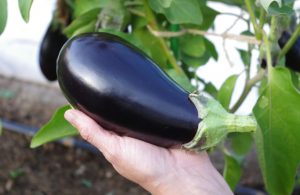 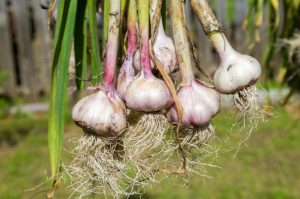