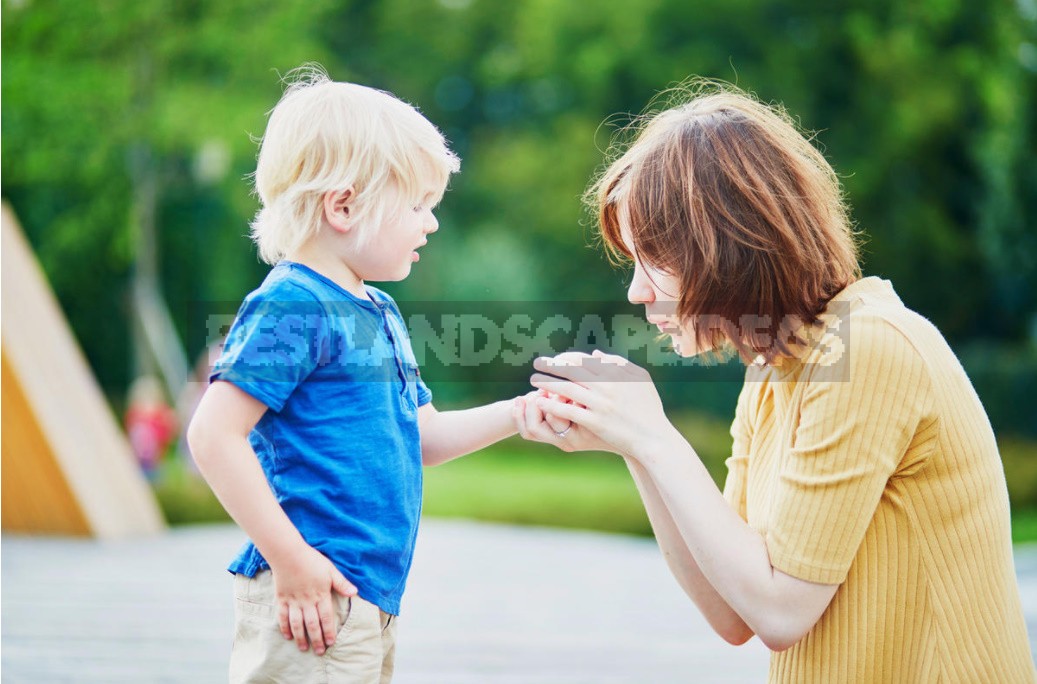 What is a splinter? It would seem a trifle, not an injury. An annoying misunderstanding that a seasoned summer resident will not pay attention to, because there is always a lot to do, and there are not enough hands. However, the smallest splinter can cause a lot of trouble. Read this article to find out how dangerous it is and whether it is possible to remove it yourself.

A splinter is not to be trifled with

A splinter is any foreign object that has penetrated the skin. At the site of the invasion, the splinter causes soreness, swelling and redness of the skin. After a microtrauma has occurred, events can develop in two scenarios. If a person has a strong immune system, and the splinter has not penetrated into the deep layers of the skin and has not been infected with dangerous bacteria, then nothing terrible will happen. The human body is designed so that it will try to reject any foreign body. 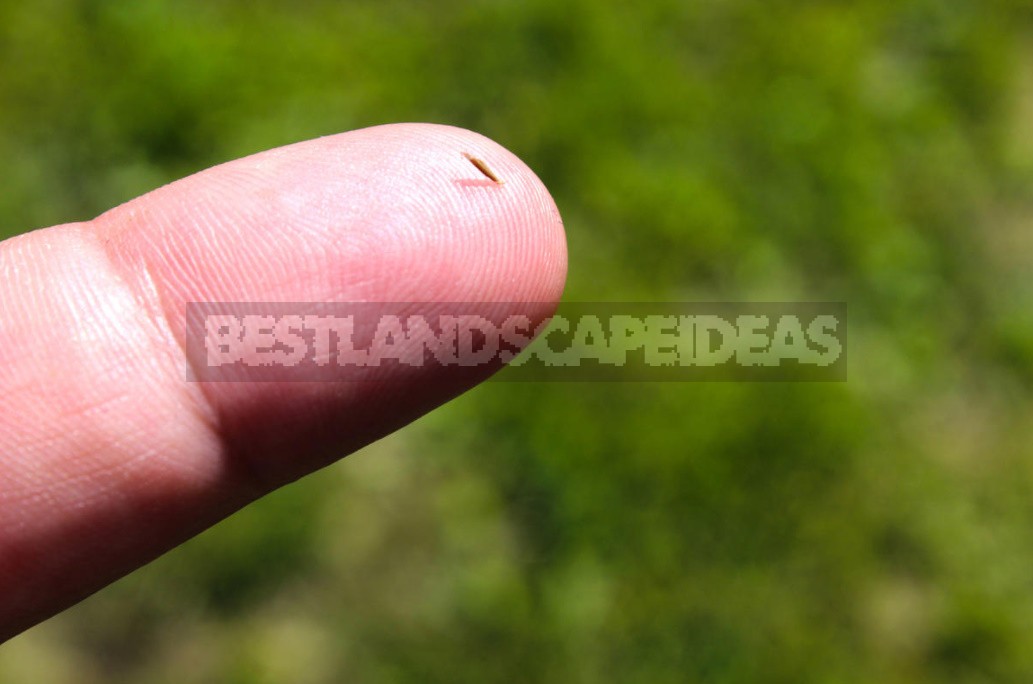 To do this, a granuloma will appear around the splinter — a large amount of connective tissue. In it, as in a cocoon, the splinter will be isolated and eventually it will come to the surface of the skin (and this may take months or even years).

The second option is much more dangerous. With a weakened immune system, a banal splinter can cause diseases such as panaritium (inflammation of the finger tissue), abscess (limited accumulation of pus) and, in the worst case, sepsis (blood poisoning). 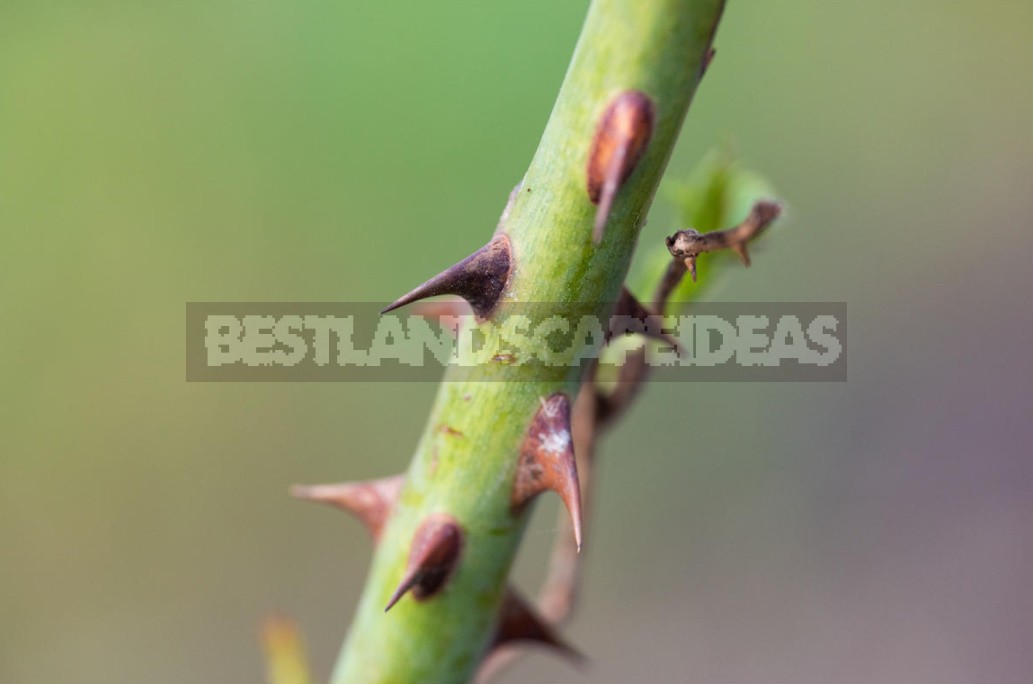 The mechanism of the disease is simple: an infection that has entered the body along with a splinter enters the blood and triggers the inflammatory process. First, it is local, at the site of the lesion, and then it can spread to neighboring tissues. If you are injured by something that has been lying in the ground for a long time or was covered with rust, then the risk of Contracting tetanus increases significantly.

How to properly remove a splinter at home

even about removing a trifling splinter that causes discomfort for 2-3 days, it is better to contact the emergency room. 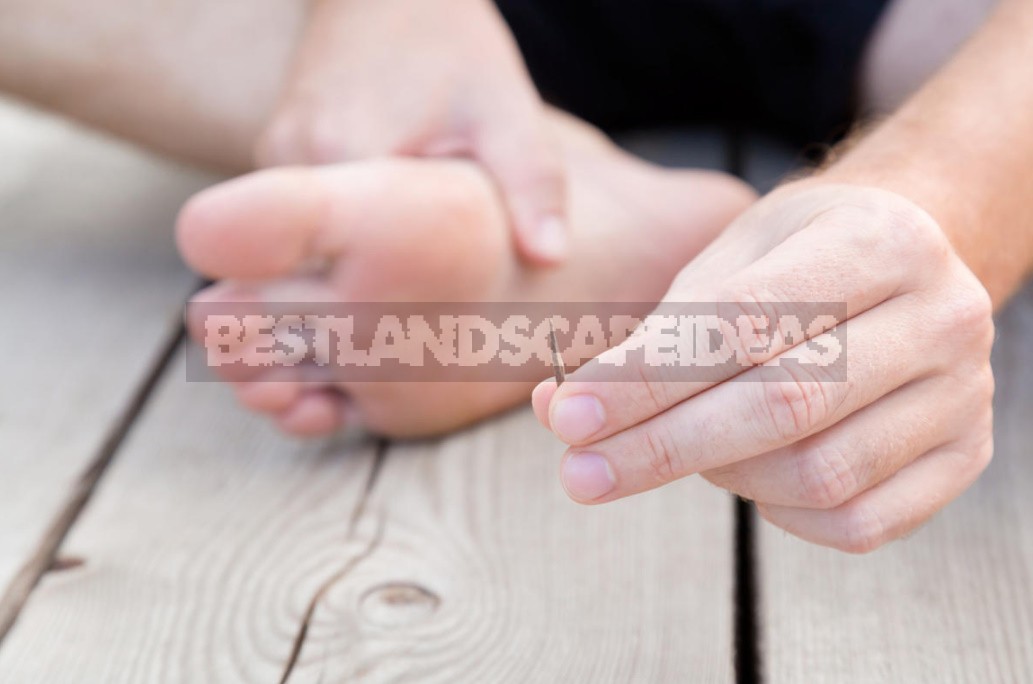 But if it is completely visible, and its edge even protrudes to the surface of the wound, you can try to get rid of it yourself, observing certain measures of sterility.

It happens that the edge of the splinter can not be grasped with tweezers or splinters are too much and they are small (for example, if you are “lucky” to get splinters with cactus or raspberry needles). In such cases, traditional medicine recipes will help.

This tool is effective for micro-infections. For example, if you were affected by nettles. On the damaged area of the skin, you need to drop molten wax (for this purpose, an ordinary lighted candle is suitable). 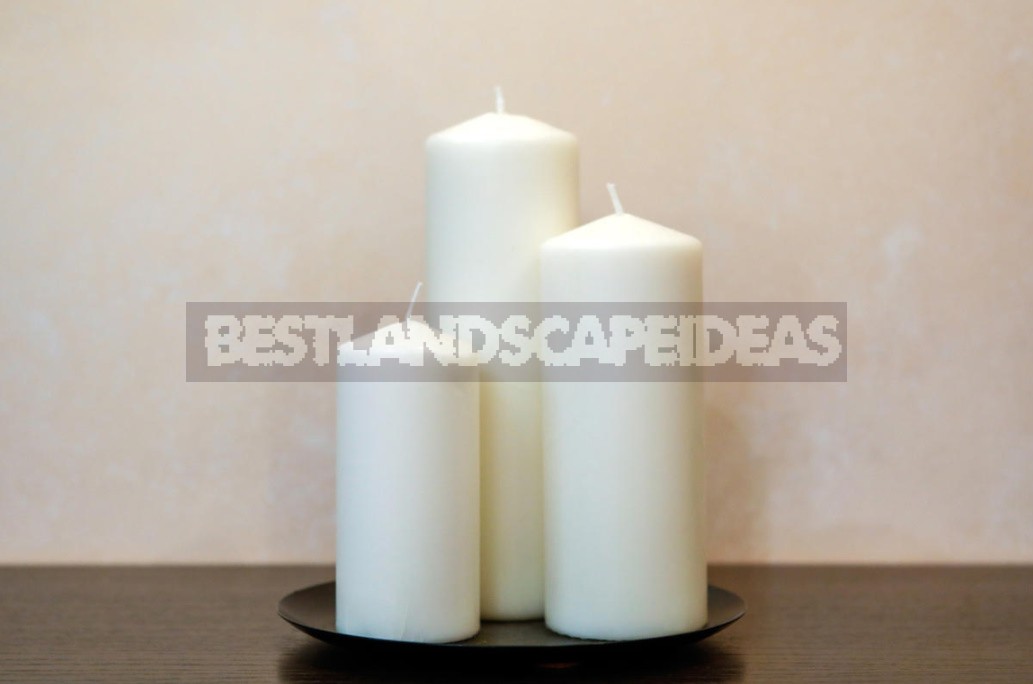 As soon as the wax hardens, it will be removed from the skin along with foreign villi sitting in it.

This method will help you get rid of a splinter that has been “sitting” for a long time and does not bother you in any way. A solution of soda will only accelerate the process of rejection from the body: it softens the epidermis and helps to open the skin pores. 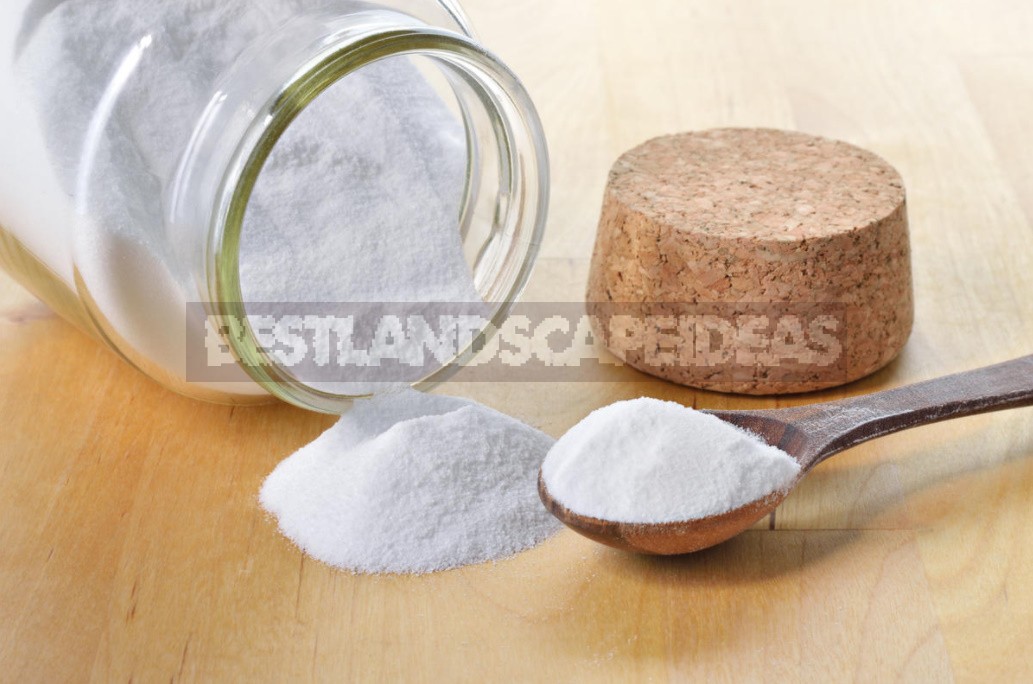 To do this, you need to make hot baths with baking soda several times a day at the rate of 1 tablespoon of soda per liter of water.

The usual band-aid that can be found in any home medicine Cabinet (and for lack of it, Scotch tape will do). Attach a piece of plaster to the place where the splinter stuck. Most often, it enters the body at an angle. You need to pull the patch in the opposite direction from how the splinter is tilted. If it looks to the left, pull to the right, and Vice versa. After removing the splinter, treat the wound with any antiseptic and hide it under a bactericidal patch.

What can’t be done?

Often, in an attempt to get rid of the splinter as soon as possible, impatient summer residents make 3 typical mistakes that can harm their health. 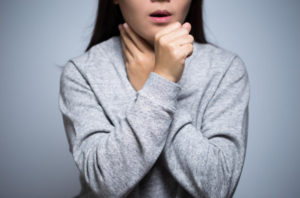 What is the Cough and How to Treat It 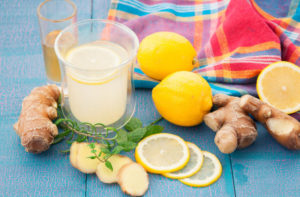 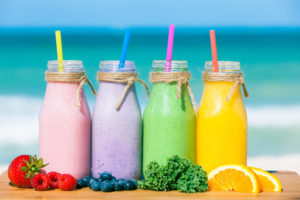 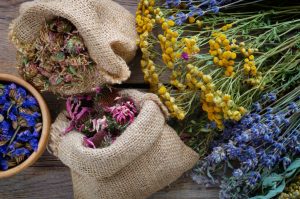