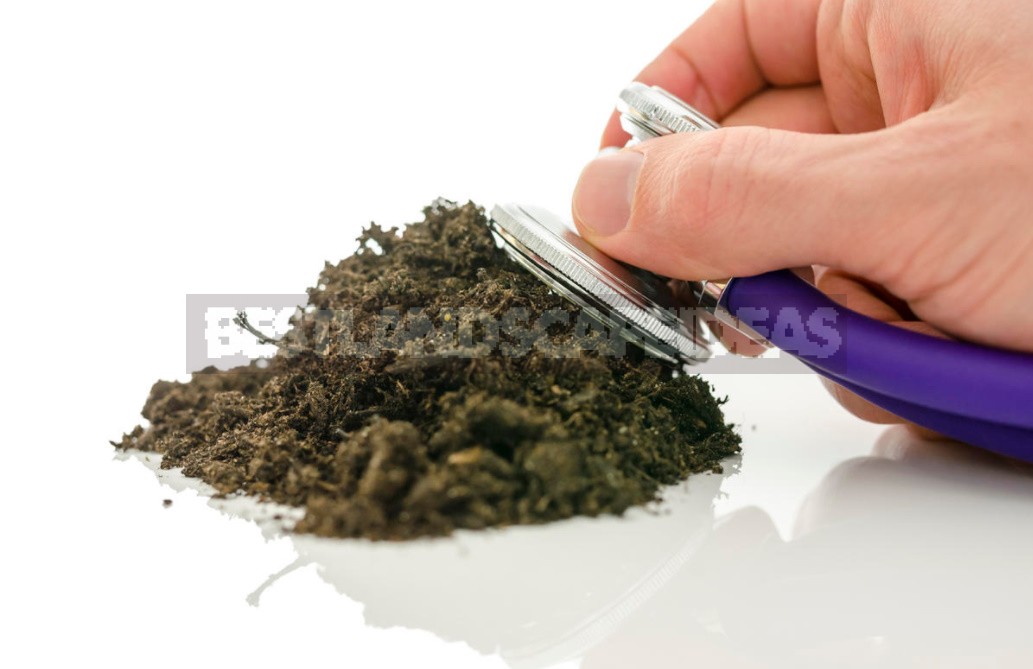 To get a good return on your land — to grow a decent crop of vegetables, fruits and berries, to plant a lush ornamental garden — first of all, you should take care of the soil. And the health of its biocenosis is not sterility, but a strict balance of pathogens and defenses. Diseases are not absent — they are balanced by the natural self-defense of plants.

As we already know, plant immunity directly depends on soil saprophytes-helper fungi that use dead plant tissues as food. Their home and food is organic mulch. This is where the “vaccination” of plants takes place — and at the same time their full nutrition, supply of hormones and protection with phytoncides. 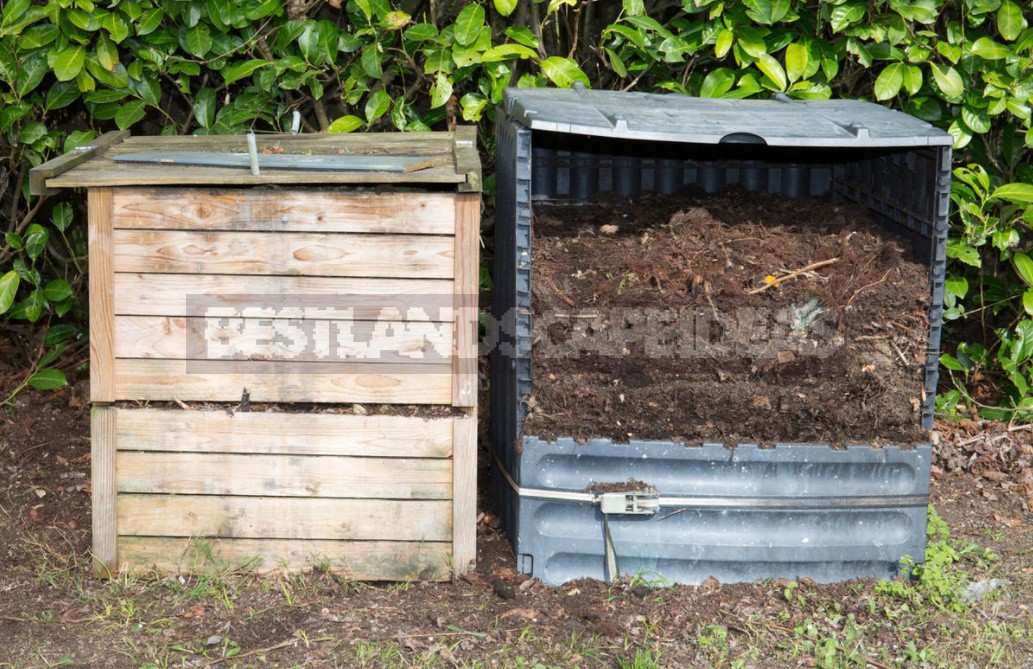 How it can work

The first thing that catches your eye is a field of potatoes, which is just rushing with health and energy. It tastes like it’s cooked in butter. The yield per hectare was 50 tons, and only 100 kg/ha of saltpeter was used. They stand in line for potatoes and take them straight from the field. After potatoes, wheat is sown. It is worth a field, the yield is 80 C/ha, and mineral water and pesticides are the same minimum. And there and there the profitability is higher than 200%, and not for the first year. The soil, processing only straw, for 3 years turned black, became alive, healthy and structural. 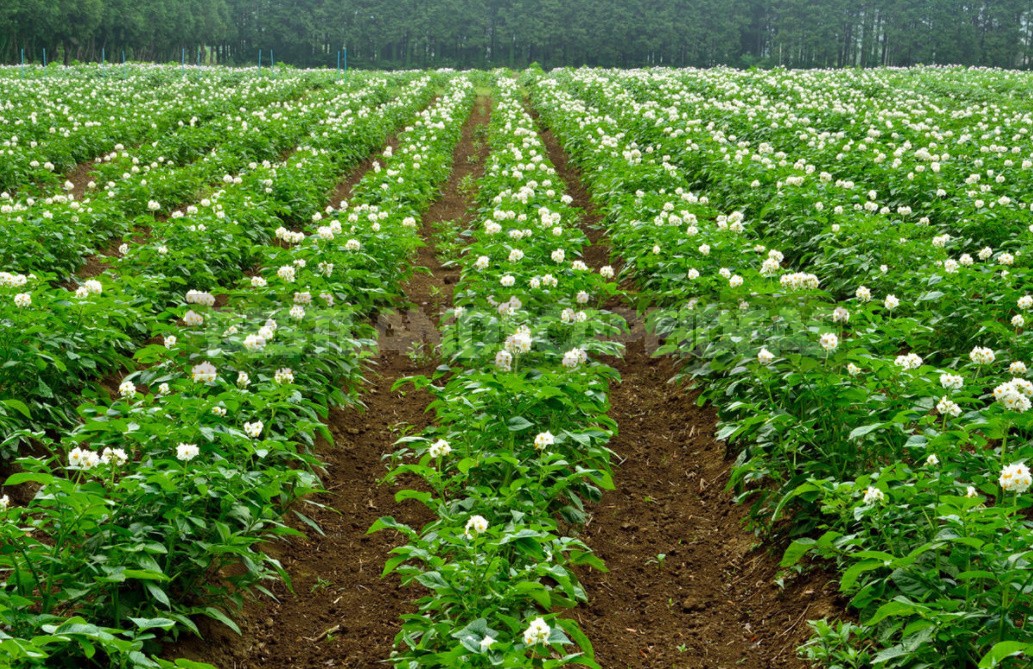 The neighbors don’t believe it. They pour up to 1 ton of mineral fertilizers, and get 25 tons of nitrate and very expensive potatoes. For wheat, 200-300 kg of complex fertilizers and a lot of pesticides are used, the yield is 45-50 C/ha, and the profitability within 30-40% is considered very good.

Saprophytes are the vanguard, the outer line of defense against diseases. Hundreds of types of medics work under the plant mulch. The main ones have already been studied, selected and used as biofungicides. Let’s list them briefly for General presentation.

The most active and widespread decomposers of cellulose and lignin are fungi of the genus Trichoderma, “green mold”. They live in plant remains. Active humifiers. Strong antagonists of many fungal diseases: dozens of antibiotics are isolated. Some species directly parasitize pathogenic fungi, killing and eating their mycelium.

Mushrooms of the genera Chaetomium and Gliocladium not only protect, but also stimulate growth. Various drugs have been created on their basis. Ampelomyces fungus suppresses powdery mildew.

Among saprophytic bacteria, hay Bacillus is the leader. It lives everywhere: in the soil, in the rhizosphere, on leaves, in fresh and salt water. It feeds on fiber and many soluble substances. Loves straw, hay, leaves. In the form of spores, it undergoes boiling and freezing to absolute zero. Different strains secrete up to 70 antibiotics, suppressing various fungal diseases.

“Fitosporin-M” – a mixture of humates and live bacteria. The strain of hay sticks is interesting: it can live not only on leaves, but also in vessels, protecting plants from the inside. You can spray, or you can make and with watering. Greenhouse owners smear with diluted paste of ulcer disease on the stems of cucumbers. Fruit and vegetable traders also buy “fitosporin”: processed products — and you can carry it for several days without loss.

READ  Devices for Convenient Watering of the Garden (Part 2)

Pseudomonas are bacteria of the rhizosphere (a narrow layer of soil adjacent to the plant’s roots), basal. They suppress infection directly around the young roots, regulating the composition of the root microflora. Perhaps they are the ones who prepare the main “vaccines” for plants. They produce a lot of antibiotics against many parasitic fungi. They secrete substances that bind the available iron that parasites need for development.

Preparations of several strains of Pseudomonas are produced industrially. They are effective both in the soil and on leaves.

Many bacteria simultaneously suppress fungi, harmful insects, and even nematodes. These are recently studied Serratia, xenorhabdus and some other germs. Drugs based on them are already being developed.

Various EM drugs also have a certain protective effect. They contain various yeast and lactic acid bacteria. There are also scientific data on the effects of milk and whey.

It is shown that whey, buttermilk and milk are pronounced stimulators and inducers of immunity. They contain protein globulins, vitamins, and antibiotics that strengthen cell walls and enhance the immune response. Seedlings treated with this drug developed a third faster. Wheat was sick by 65% less and gave an increase of 5 C / ha. So try it, add whey or buttermilk to the sprayer — it won’t hurt! 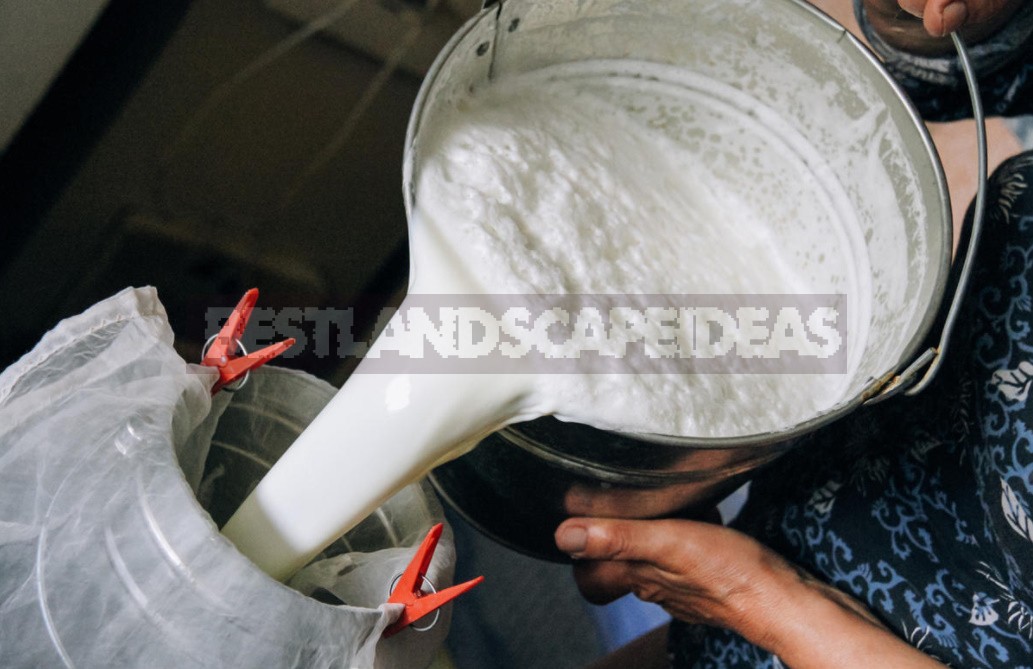 Unfortunately, many of these drugs are difficult to buy. But we know that all the necessary microbes are in nature. All saprophytes are perfectly bred themselves — in compost, under organic mulch, as well as in solutions, infusions, brags containing sugar, humus and green grass. And if you are engaged in their taming, do not doubt: in General, they will be no worse than the purchased ones. 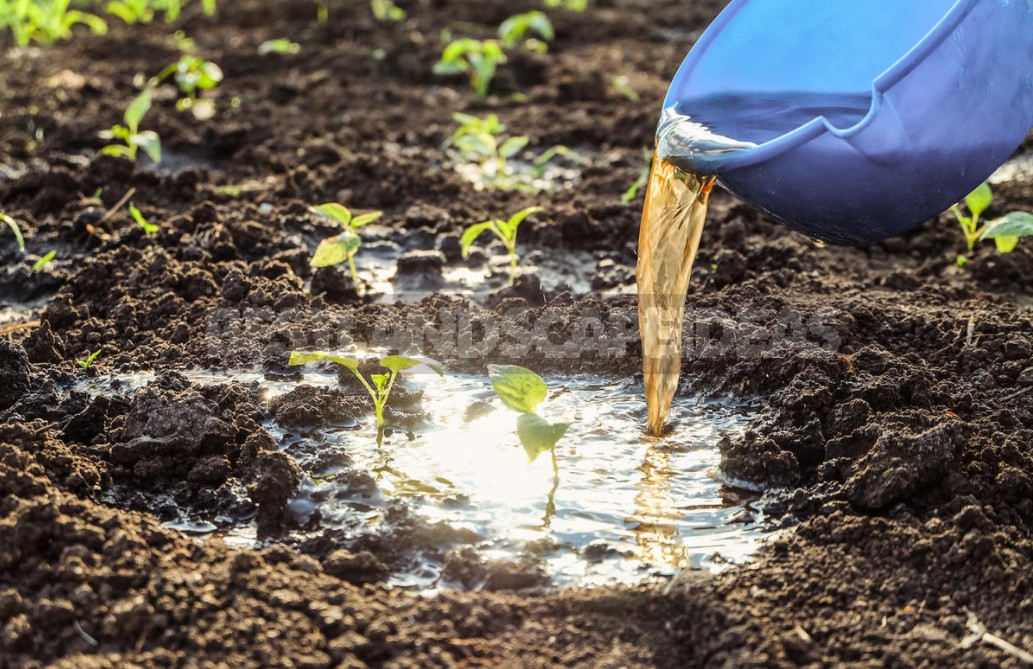 The Body Needs Different Juices
The Natural Perfection of Topsoil
Pink and Crimson Tomatoes: Excellent Salad Varieties
Plant Residues That Pose a Danger To the Garden