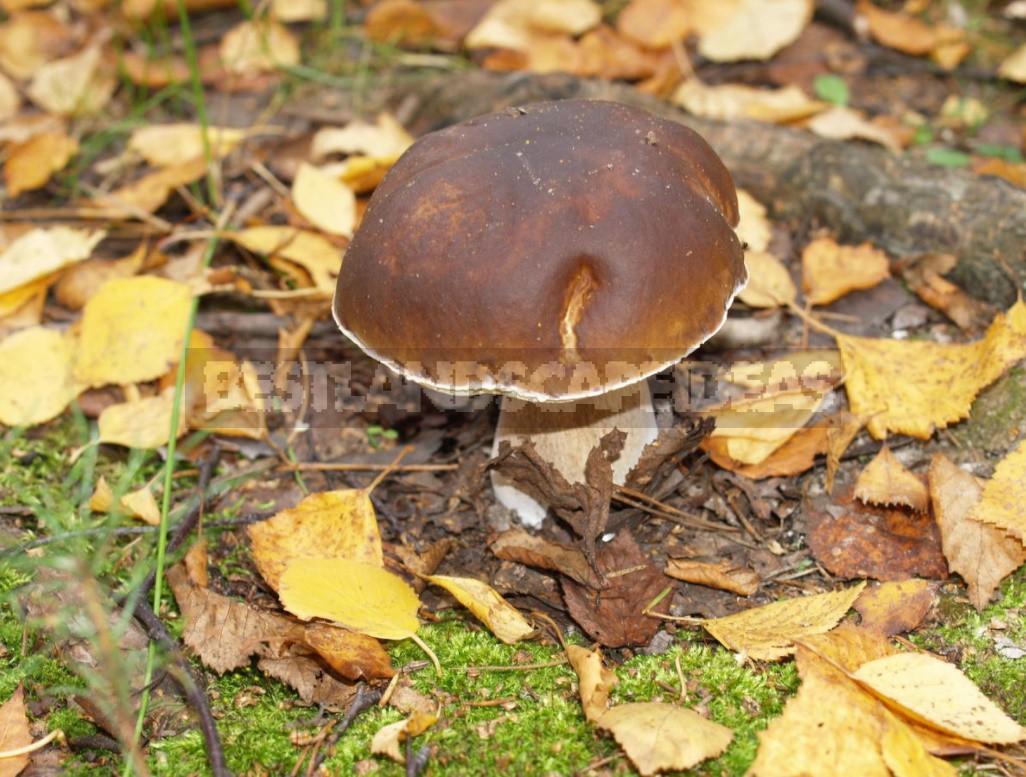 When our gardens are located in the middle of forests, or at least not far from them. And in the forests of those, it happens, full of mushrooms. Only, it happens during the season and you don’t have time to get out there, all the time. It is understandable, picking mushrooms in the forest is a kind of hunting, and we-landowners, farmers and homebodies-are busy people, there is no time or energy left for “hunting”. It is much easier to grow mushrooms at home, then for sure-our mushroom will not leave us.

My own experience confirms that many forest mushrooms can be successfully grown on a garden plot.

White mushroom, Leccinum auranticum, Suillus, ginger and other delicious mushrooms can only grow in collaboration with a living tree. Mycelium envelops the root hairs and is embedded in them. The roots of trees developed by the fungus are called fungal roots, or mycorrhizae, and fungi that can create it are called mycorrhizal.

Often a particular mushroom is associated with a particular tree species. Trees whose roots are developed by mycorrhizal fungi are less sick and grow better. The mycelium supplies the root system of the tree with water and soluble substances needed by the tree. It extends a considerable distance from the tree and increases the suction surface of the tree roots many times. 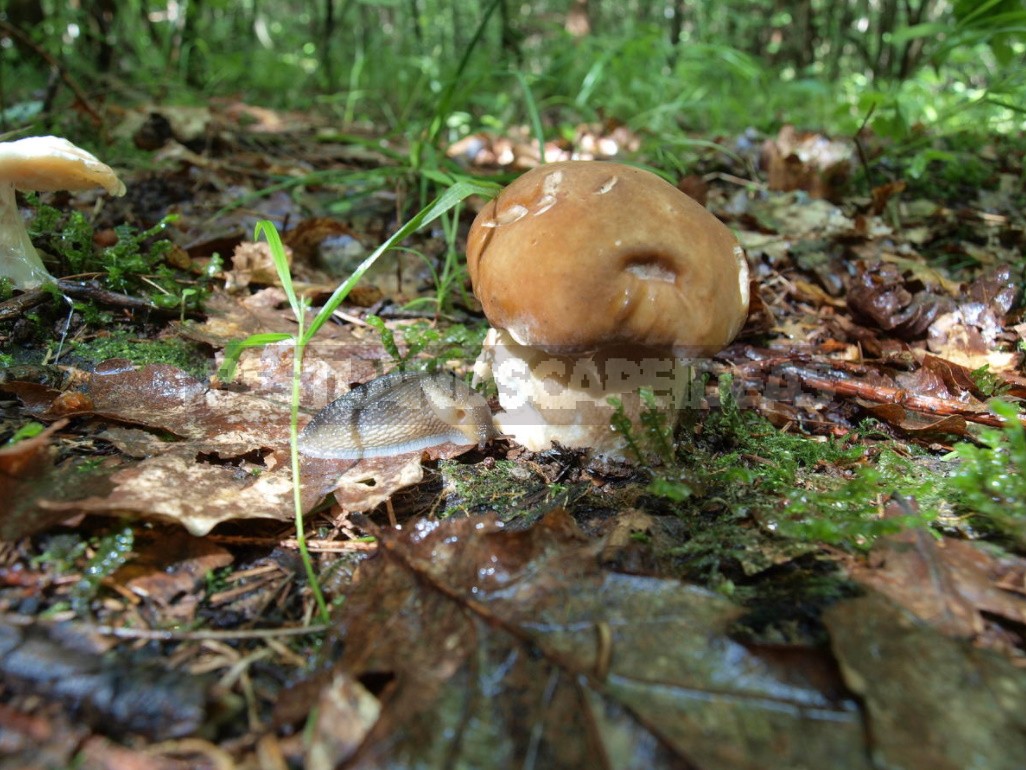 Here are just some of the properties of mycorrhizal fungi that make it useful for the tree. Mycelium is able to dissolve mineral compounds of potassium, phosphorus and other elements that are inaccessible to the tree roots. It penetrates the upper layers of the forest floor and is able to recover after drying during rain. From here, the tree gets the necessary nitrogen compounds. Mycorrhizal fungi with their antibiotics protect the tree from parasitic fungi. In turn, the tree supplies the mycelium with glucose and sugar. It is especially important that these sugars come through the internal channels of the tree and mycelium and are not accessible to bacteria and molds present in the soil.

The host tree stimulates the growth of mycelium in the event that it lacks minerals obtained from the soil. Therefore, porcini mushrooms, for example, are more likely to appear under a birch tree on poor sandy soil than on fertile soil.

For breeding white mushroom, Leccinum auranticum, Suillus or ginger in the garden, you can sow spores of the fungus under a tree that is already growing there. But the surest way to create a plantation with such mushrooms in the estate is to transplant a small tree with a mushroom root from the forest. But only the one that grew near the adult birch where the mushrooms were seen. In the forest, their mycelium forms a fungal root with all the trees of this breed within a radius of several tens or even hundreds of meters. On the garden plot, you should try to create climatic conditions close to those in which the trees intended for transplanting grew. 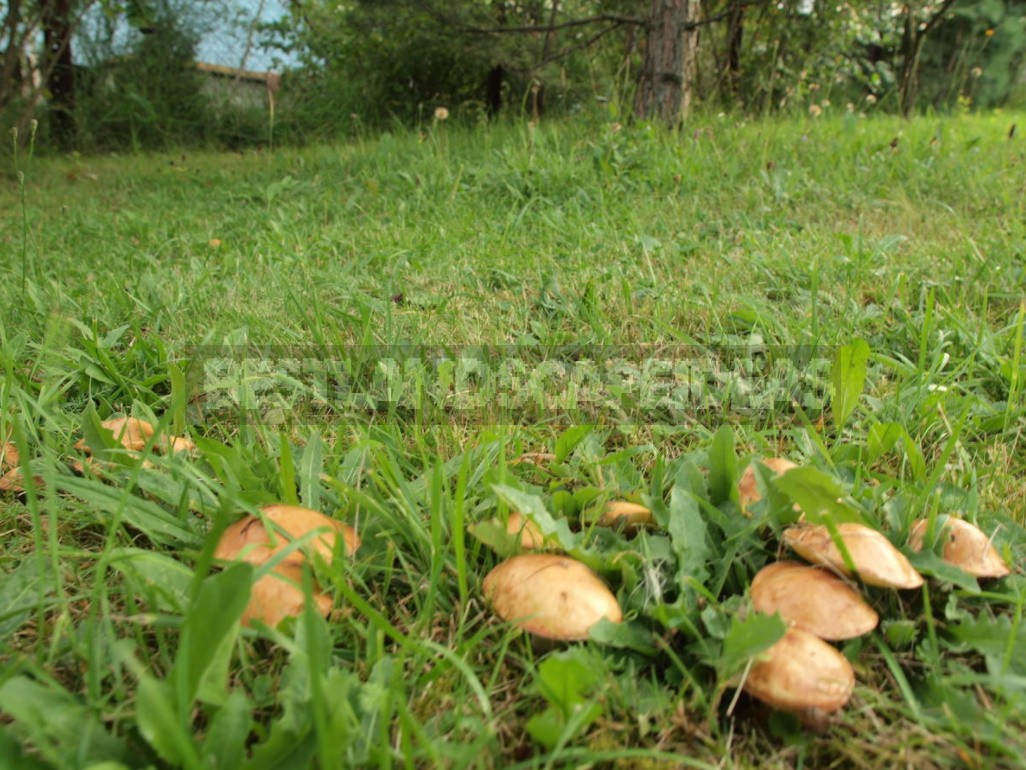 It is most reliable to transplant a small pine tree with Suillus granulatus. This Suillus bears fruit abundantly from may to the end of September. It prefers calcareous soil, which can be created by applying lime. Suillus grows not only in the forest, but also on the edge of the forest in the zone of self-seeding of pines, where there are no other trees and almost no other mushrooms. Transplanted pine trees in the estate grow quickly.

Under the pine tree in the photo, the Suillus appeared in the fourth year after the transplant. The history of this pine is as follows. In the area of self-seeding of pines on a former arable field, pine trees with abundant fruiting Suillus granulatus were marked in advance. A pine tree measuring just under a meter was planted in a free Sunny place among lawn grass and berry bushes in the summer of 2000. The lawn was hosed down in dry weather. The first mushrooms appeared in the summer of 2004, but the harvest was small. In 2005, the Suillus bore fruit several times throughout the summer. In the summer of 2006, the first wave of fruiting occurred on may 9, the second-on may 30, and in the future, the Suillus appeared regularly with a frequency of three weeks until the end of September.

READ  Bees or Robots: Who Will Pollinate the Plants? 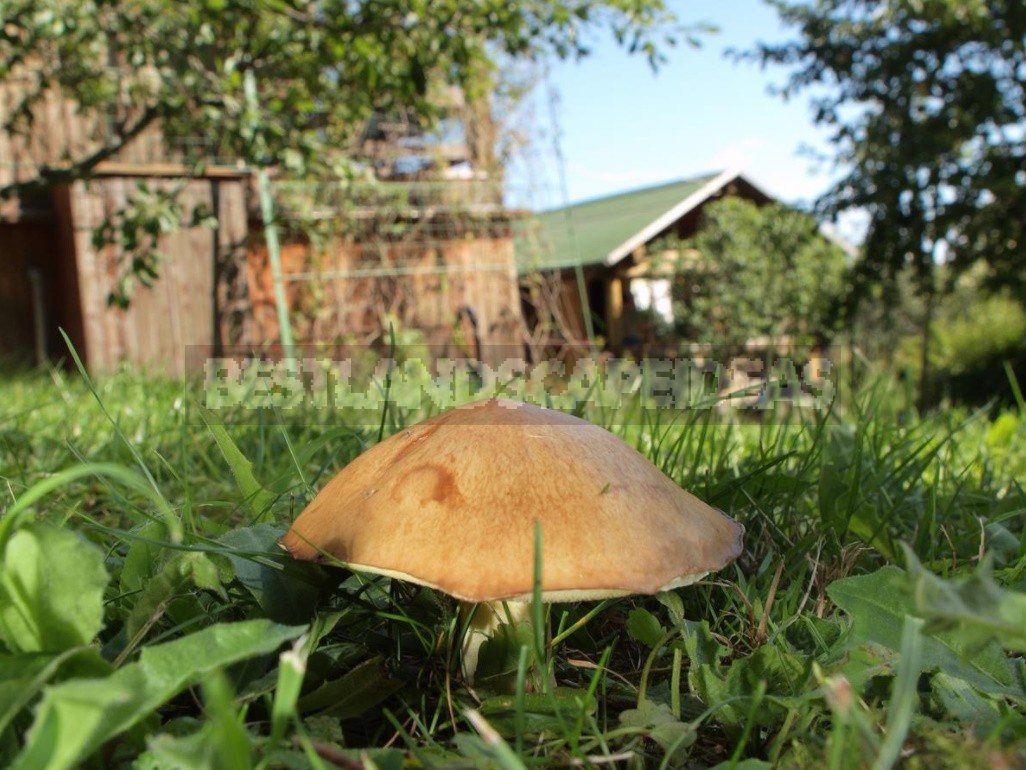 Suillus on the lawn is almost not wormy, so they were collected when the diameter of the largest hats reached 10 cm. Each wave of fruiting allowed Suillus to half fill a three liter pot of mushroom soup. The maximum number of oilseeds per fruiting wave in 2008 was 84. And at the end of July 2009, 135 Suillus were collected.

Since ancient times, there have been cases of successful transplantation of small Christmas trees with redheads. In the autumn of 2006, we transplanted several small pines from places where the ginger (Lactarius deliciosus) is plentiful. We collected the first redheads under these pines in September 2008. 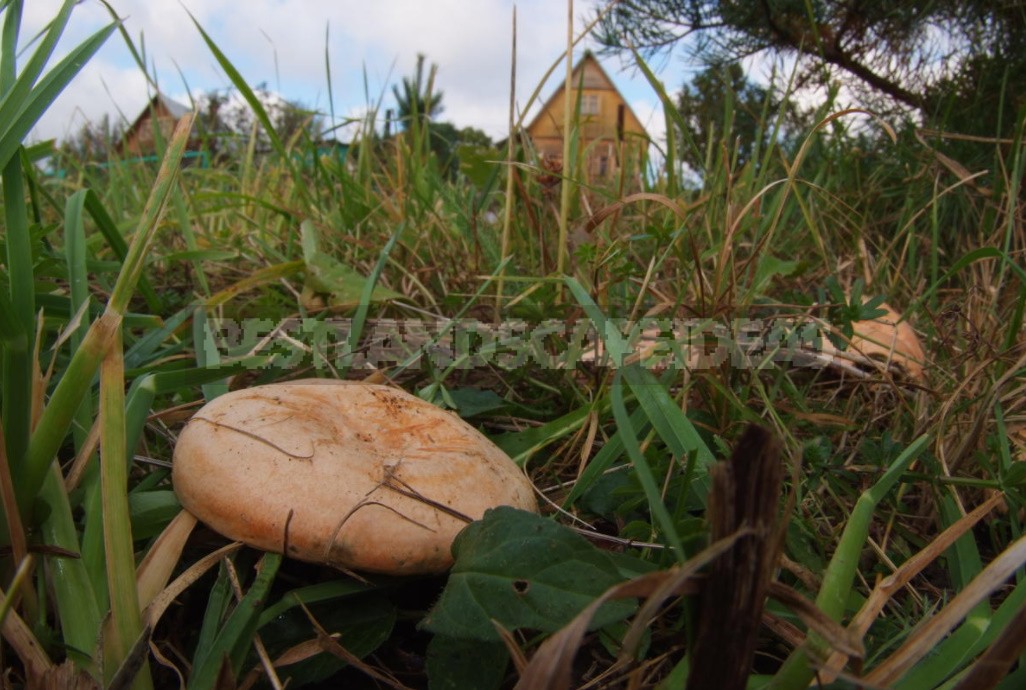 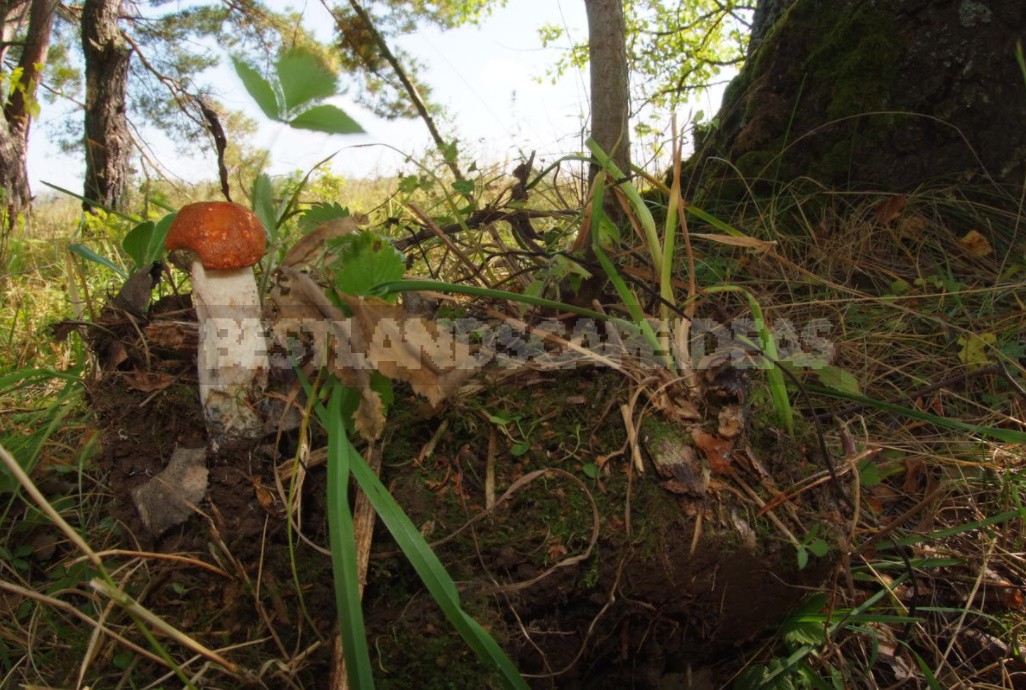 Floor Insulation In the House On Stilts. How To Avoid Heat Loss.
Seven Reasons To Grow Potatoes Yourself
Buying a House From Blocks What To Pay Attention To
Goods For Work And Recreation In The Country