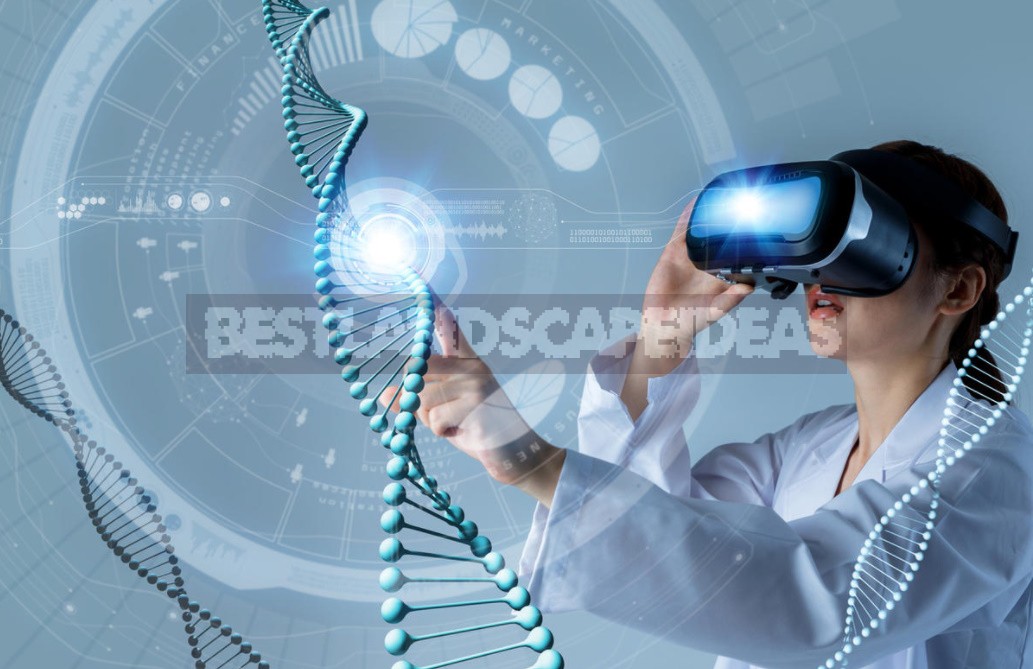 From the research of the father of genetics, the Augustinian monk Gregor Johann Mendel, who formulated three principles of inheritance of parental traits by descendants, to the birth of genetically modified human babies and the creation of hachimoji-DNA-the first artificially synthesized DNA, it took not so much time – only 154 years.

Scientists have not only understood where and how to store the answer to the most complex riddle of Nature-information about any living creature, from bacteria to the crown of creation-man, but also learned to control the genome, affecting the properties of living creatures. They even learned how to create new live creations on their own.

A genetically modified organism is an organism whose genetic material (DNA) has been altered by introducing a gene that is not specific to that organism. The purpose of the modification is to improve the consumer qualities of organisms (plants, animals, bacteria) used in human life, increase their resistance to pests and diseases. 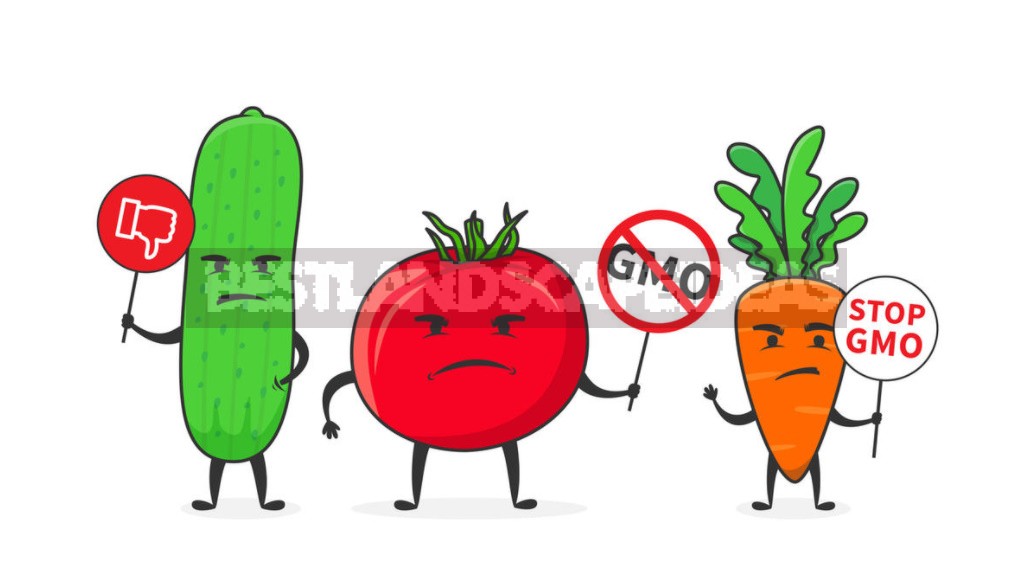 This opinion is shared by representatives of different generations and social groups, villagers and townspeople. In Europe and America (despite the fact that the United States is the world leader in the production of GMO products), there are also plenty of opponents of genetically modified organisms of both plant and animal origin. People are afraid of cancer, allergies, infertility, and mutations in subsequent generations that may result from the use of products containing GMOs. 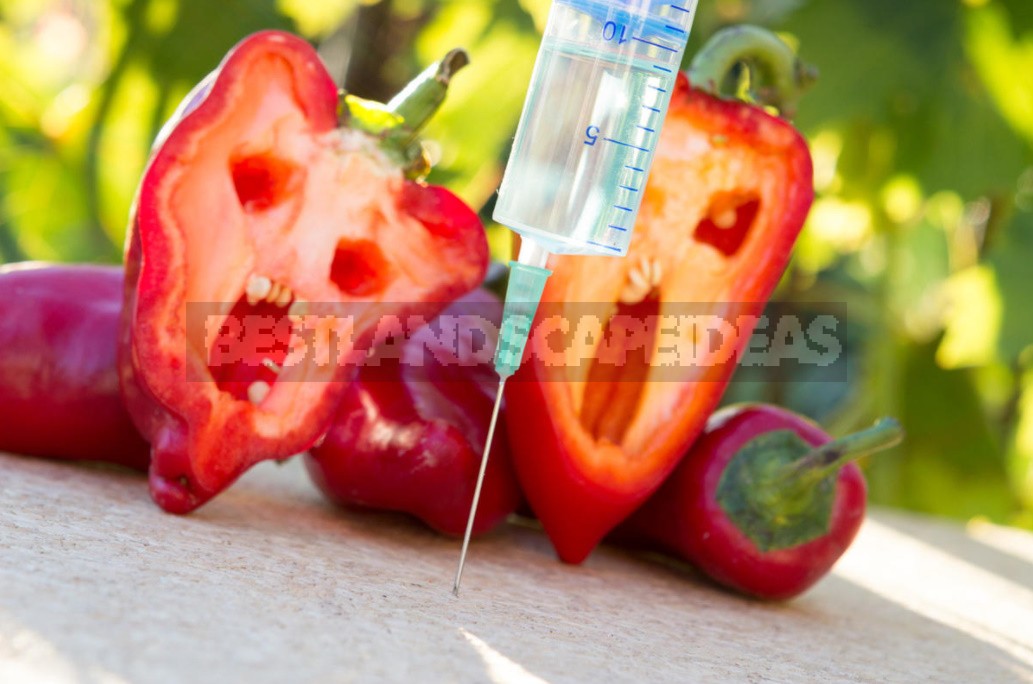 In our country, there is a special attitude to genetics and geneticists. Probably, many people will remember the expression: “Genetics is a corrupt wench of imperialism.” Scientists, unlike ordinary citizens, are in favor of biotechnology. 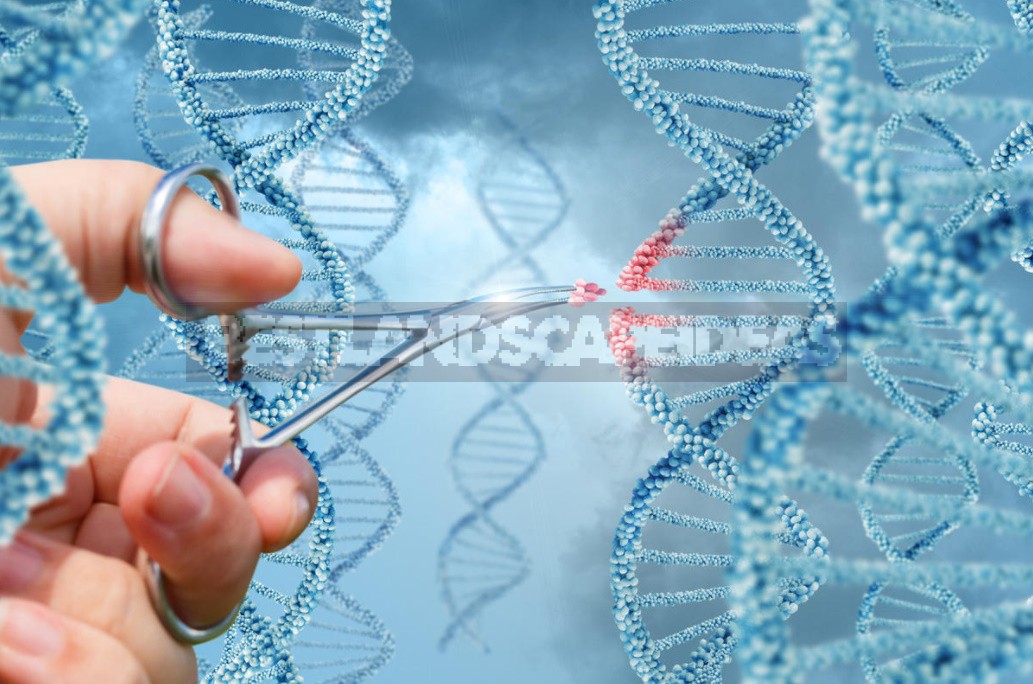 The Nobel laureates also did not stand aside: in 2016, they asked the environmental organization Greenpeace to stop criticizing the use of GM crops in agriculture. The press conference was attended by more than a hundred world-renowned scientists.

Deputies are also people, and perhaps, like everyone else, they are also afraid of GMO products. But, on duty, they create laws that primarily regulate not the presence or absence of GMO products in stores, but control the release of genetically modified organisms into the environment. 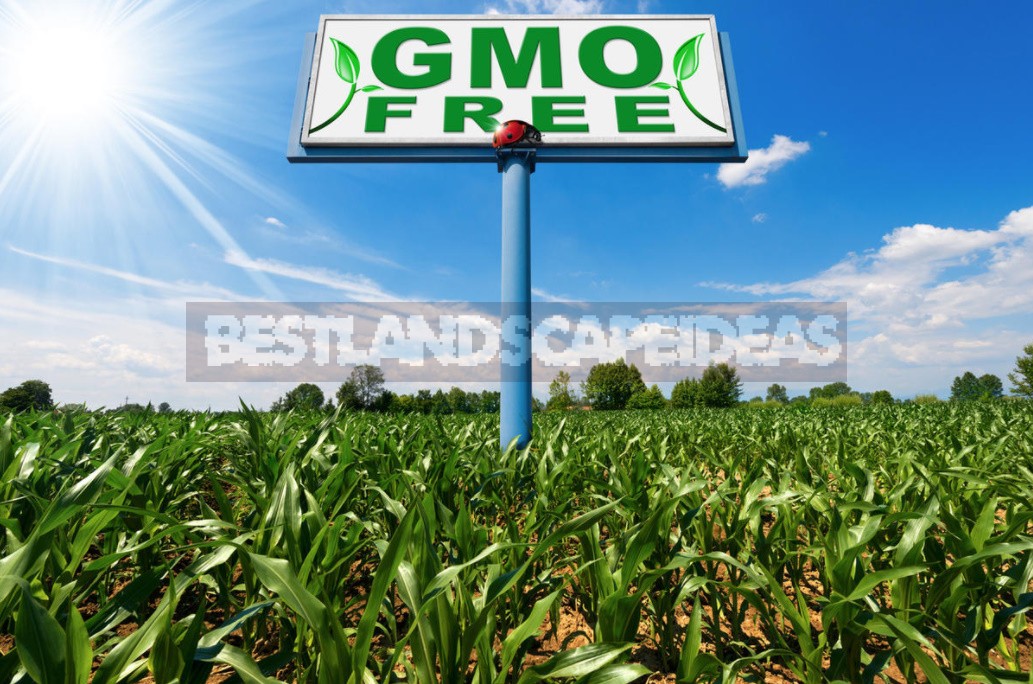 Demand, as we know from the school’s social science course, creates supply. People are afraid of GMOs and want to have non-GMO products. Please! Marketers are ready to label any products with catchy signs, even those where genetically modified organisms or even the genes themselves can not be by definition-salt, soda, toilet paper, condoms. 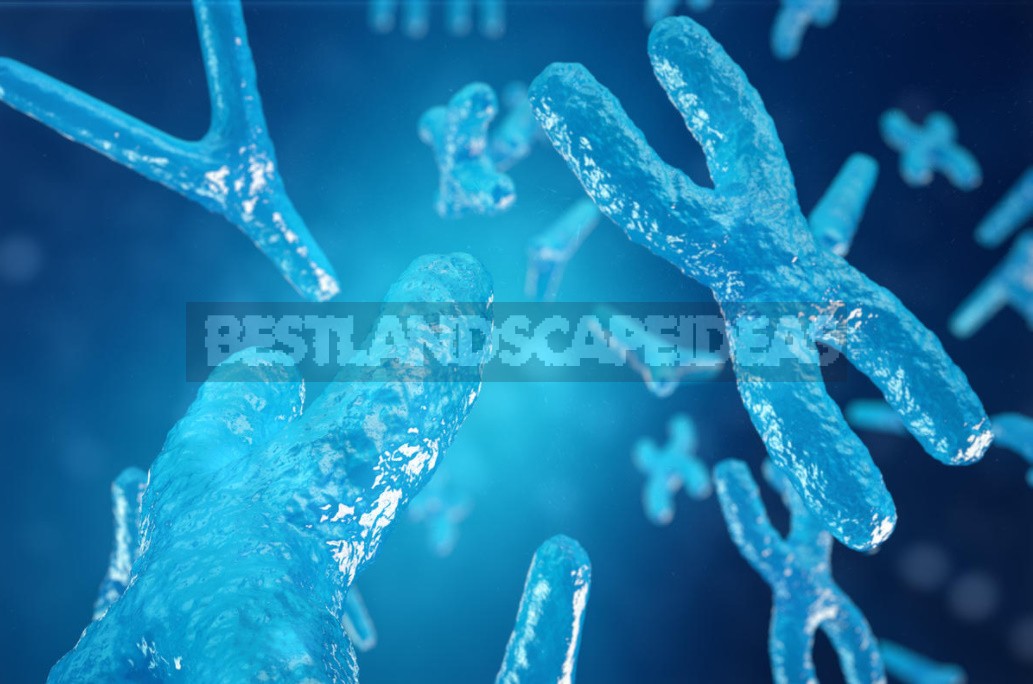 Nature is the main genetic engineer

Proponents of GMOs argue that making adjustments to the genome is similar to the processes that occur in nature all the time: it is thanks to genetic modifications that all life on our planet was born and developed. The resulting mutations in the genes and their subsequent fixation in the offspring led to the biodiversity of the species. And for centuries, people have used positive mutations to their own advantage, getting new, more productive varieties and breeds through breeding. 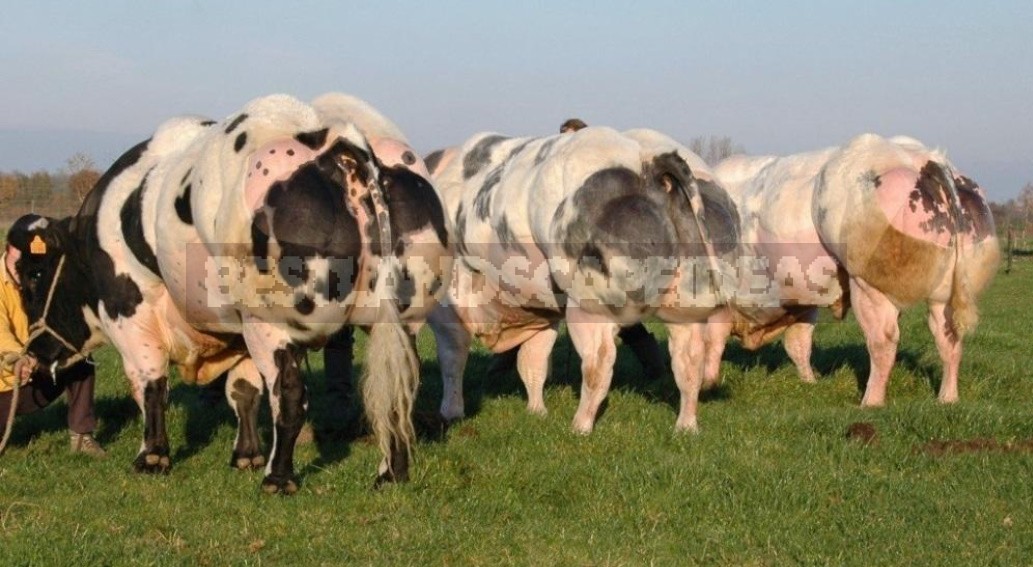 A striking example of conventional breeding, rather than genetic modification, is one of the most popular in the South of Europe meat breed of cows – Belgian blue. The body, like a bodybuilder, this representative of cattle received as a result of natural mutation and subsequent habitual selection by breeders for several centuries-starting from the XVIII century. 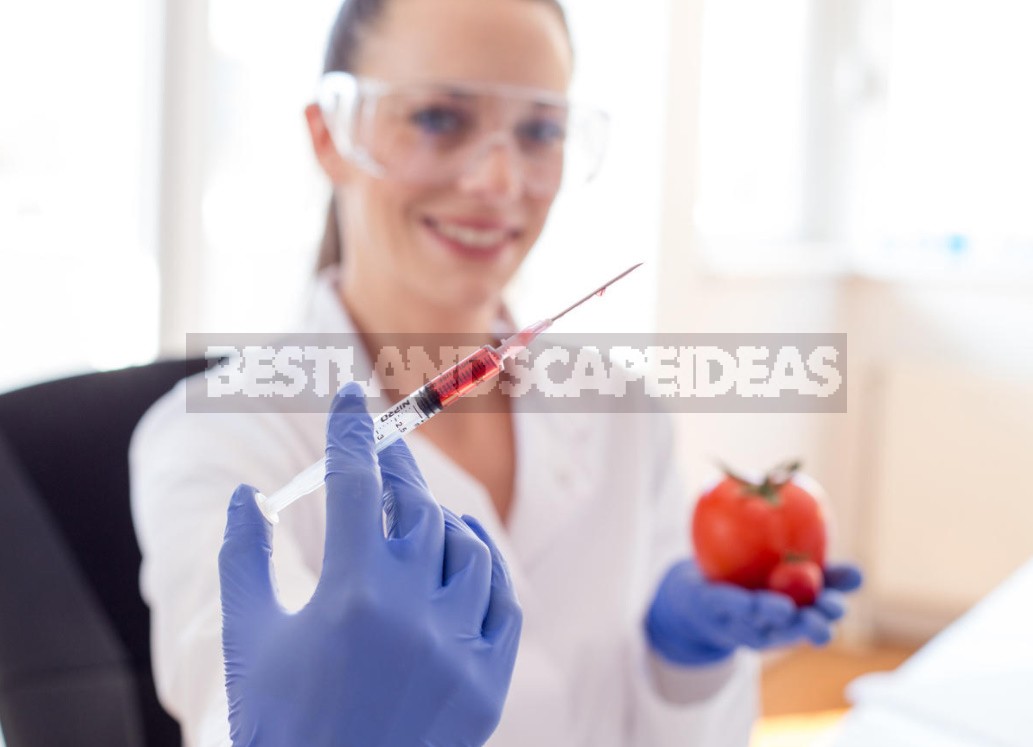 And scientists at the Institute of molecular biology of plants have concluded that one of the technologies used by geneticists to introduce the necessary gene into the DNA – horizontal gene transfer-not only exists in nature (where it was “spied” by scientists), in the daily life of agrobacteria (Agrobacterium carry out reciprocal DNA transfer between themselves and plants), but also is inherent in plants that have fixed the foreign gene of agrobacteria in their own genome and pass it on by inheritance for an unknown amount of time. 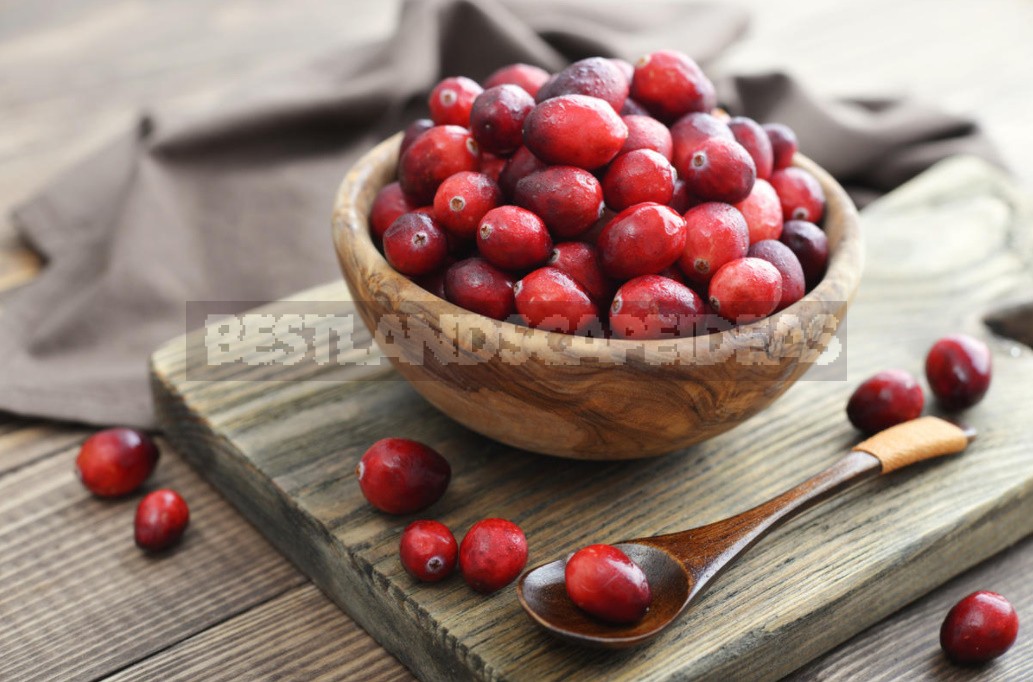 After analyzing the genome of 631 plant species, scientists concluded that natural transgenic plants include quite a lot of species, including those that have long been used by humans for food. Cranberries, Ipomoea batatas, peanuts, hops, walnuts are all genetically modified organisms of natural origin.

So is genetic engineering necessary? It’s probably too late to ask that question now. The Pandora’s box of biotechnologies is already open, and you just need to learn how to use them, extracting benefits and minimizing negative consequences.

The Ideal Greenhouse: What is It and How not to Make a Mistake Choosing It?
Christmas Crafts From An Old Alarm Clock: Master Class
Grass Trimmers: What You Need To Know To Choose
What Are The Benefits Of Superfoods And What Simple Products Can Replace Them