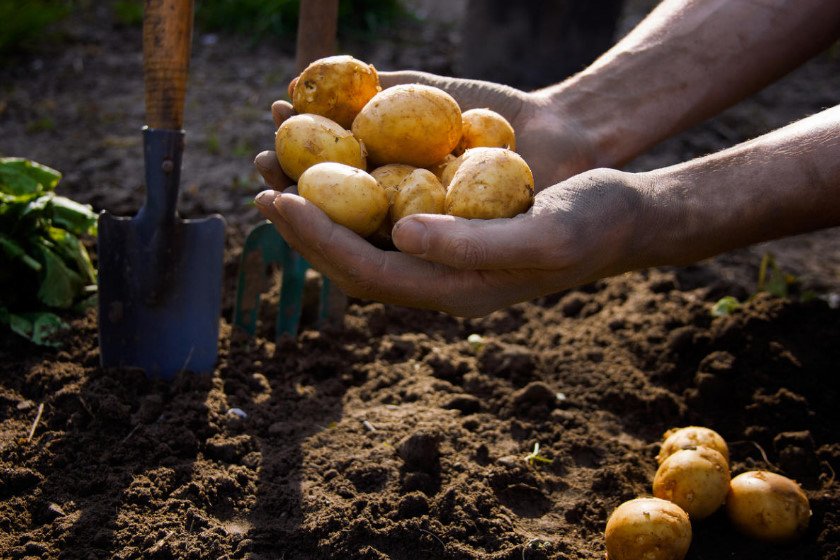 It would seem that there is nothing easier than to prepare planting potatoes for the new garden season. But, mind you, agronomists identified “Potato growing” from a common theme “Olericulture”. No wonder they did it-too many important nuances in a simple, seemingly, business.

Let’s see what we need to do to make our chosen tubers were a good seed.

Almost all gardeners at least 2-3 rows of potatoes on their site are grown, at least for summer consumption and delight of the soul, when a young potato with salted cucumbers is on the table. Dug a few nests or the entire plot, tubers are collected in buckets and poured somewhere under a canopy for drying. 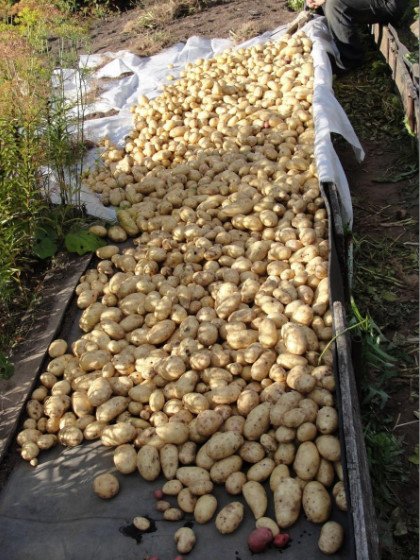 The next stage is the selection of large potatoes for storage in winter. They still share the size: a bigger size — for mash, a bit smaller for the oven. 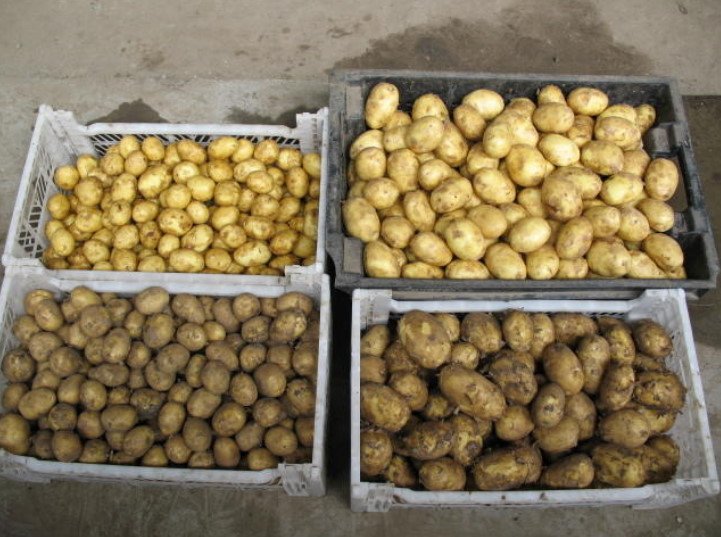 Then selected tubers the size of a chicken egg-this potato will go to land. Try to hold the light longer, so that the tubers are thoroughly green. So they will be better stored in the basement or cellar.

And how to choose tomatoes for seeds-as well as planting potatoes? Not at all! Seeds take from the most beautiful, healthy, ripened first fruit. Of the most unsightly, those that only in the autumn began to become dairy-never, because there will be a good harvest from such seeds.

And why have potatoes not so?

And that potatoes-undergoes a? She will suffer any treatment, because for her, the main thing — to have time during the growing season to produce offspring. Here, the potato Bush does not take into account the interest of the gardener. At least once it is necessary to conduct an experiment! All you need to follow a few simple rules:

1. Digging out potatoes, not to collect it in buckets, and to leave in the field in the same nest in which it grew (or nearby). 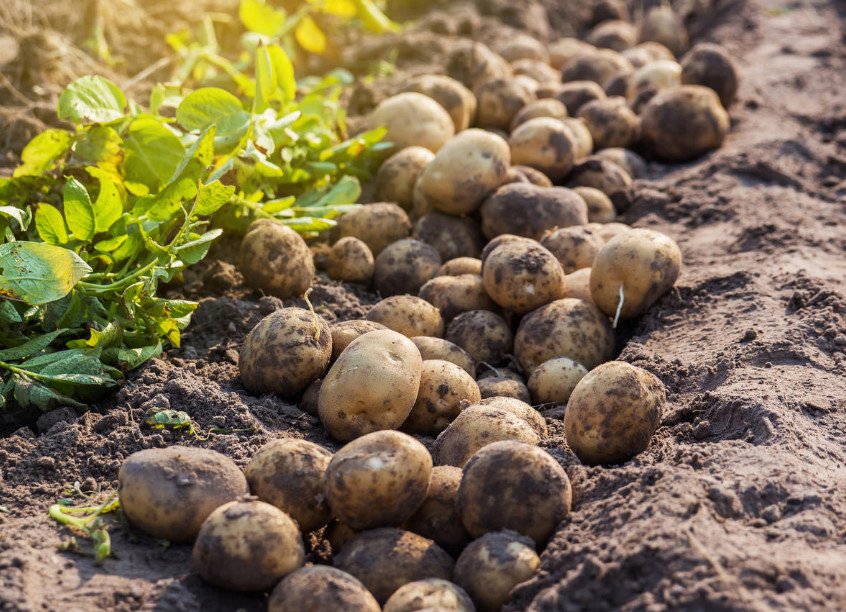 2. Lay out the tubers in one layer to dry in the breeze quickly.
3. First, collect from excellent nests tubers of any size, but not less than a chicken egg. They are good seed potatoes.
4. Then select the large tubers that will go for food. Potatoes for both food and planting are healthy, well — developed, with dense skin of the tubers.

How to do it in practice

Well, if the potatoes are grown in their own garden. After all, no one forces to dig the entire plot at once, you can clean up a few rows a day without straining your back. 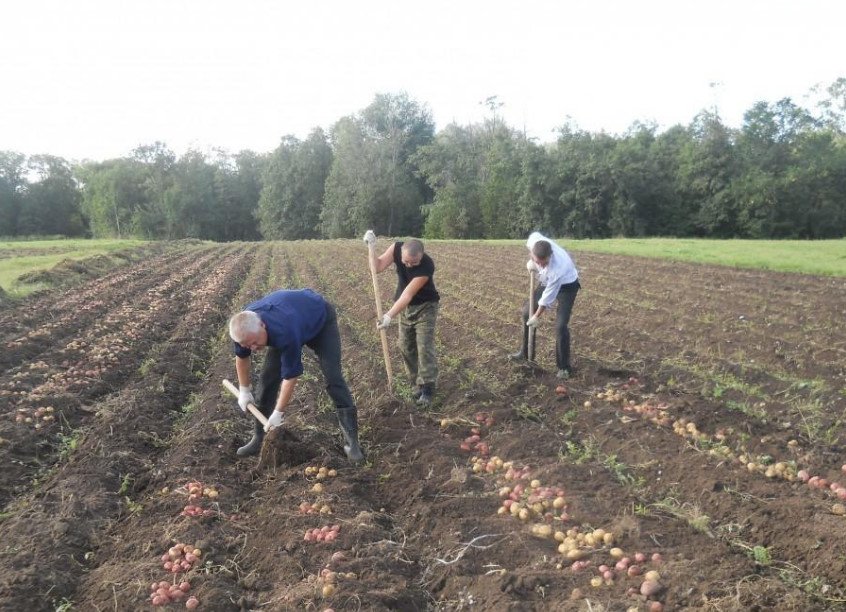 Well, if the plot in the field, and its size is simply huge, it is possible in this way to select potatoes for planting from several rows, and the rest of the field to dig in the usual way.

Does it make sense?

Yes, I do. The best tubers from the most productive nests are selected for seeds. After all, from the total potato heap for planting potatoes are taken only the size similar to the seed material. And they will be just one of the worst nests, where there were no large potatoes, and one trifle was ugly. 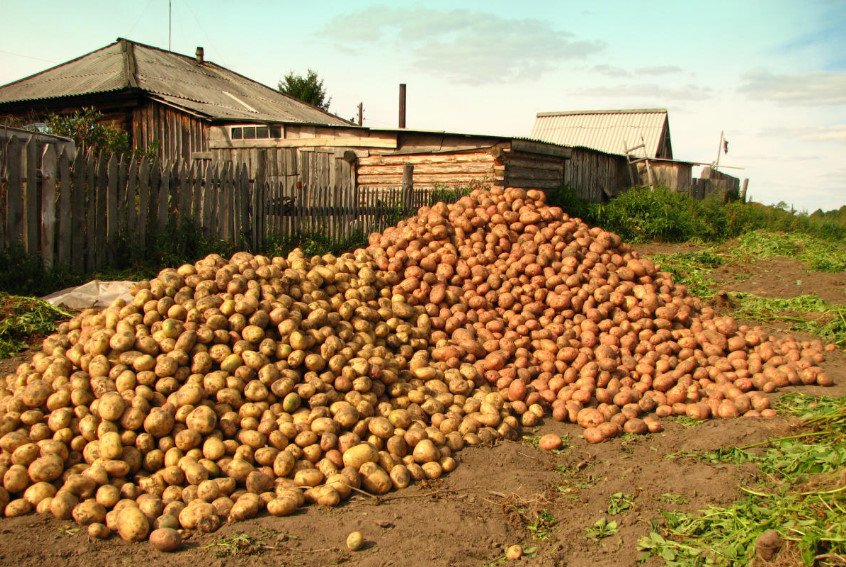 If there are a lot of tubers in the nest, but they are all small, it does not mean that a piece of land was poor in nutrients. It is a disease of potatoes, dear gardeners. Do you need such planting material?

READ  How To Plant And Care For Salvia