People have been growing vegetables for centuries. But today gardening is not such a simple and natural occupation as it was for our grandmothers. Biologists penetrate further into the secrets of the cell, better understand the physiology of plants, thoroughly study the mechanisms of germination, development, flowering and fruiting. For example, in the first decades of the twentieth century, scientists discovered phytohormones and learned how to use them to control the development of a green organism.

Phytoregulators and various growth activators are now available not only to specialists and those who are professionally engaged in growing plants, but also to ordinary summer residents. Drugs that regulate the growth and development of plants are sold in any store for gardeners.

But not all gardeners and growers are ready to delve into the complexity of the chemical composition and just want to know that “when the seedlings are this and that, you can pour this or that, and if the problem with the seedlings is such and such, try the following.” This material, I hope, will help the average person to understand the range of products offered by manufacturers.

Briefly about what phytohormones are

A plant is an integral organism that can be considered as a constant change in the composition and quantity of various substances and their transportation from one organ to another. The processes of synthesis and decomposition of substances occur under the action of catalysts — enzymes. Enzymes are proteins. Transport function in the green body is also assigned to proteins that are produced by genes. 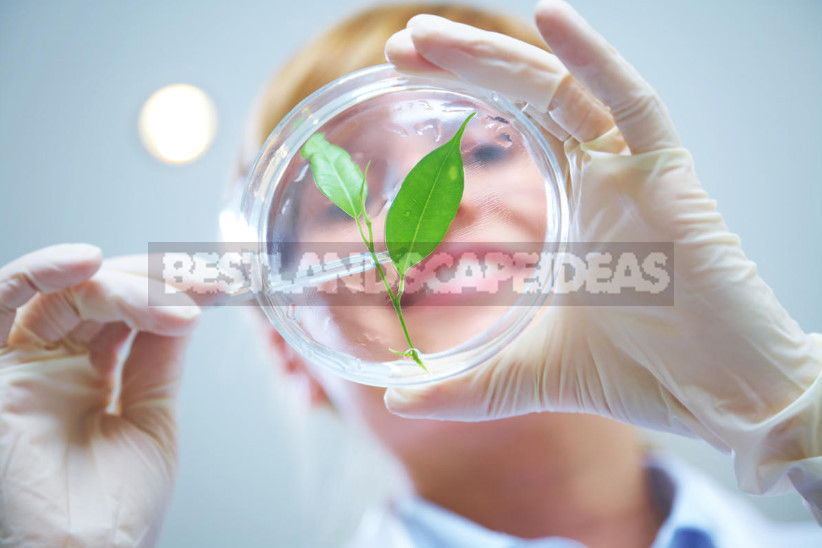 Most of the genes that produce enzymes and transport proteins, refers to the induced, that is, do not produce anything until they receive a certain signal. This signal — with on-off switch of a gene is appearance of phytohormones.

Phytohormones are produced by the plant itself in response to external stimuli (sunlight, temperature, humidity) or as a result of physiological processes (development and germination of the embryo, the formation of roots, shoots, flowers, etc.). 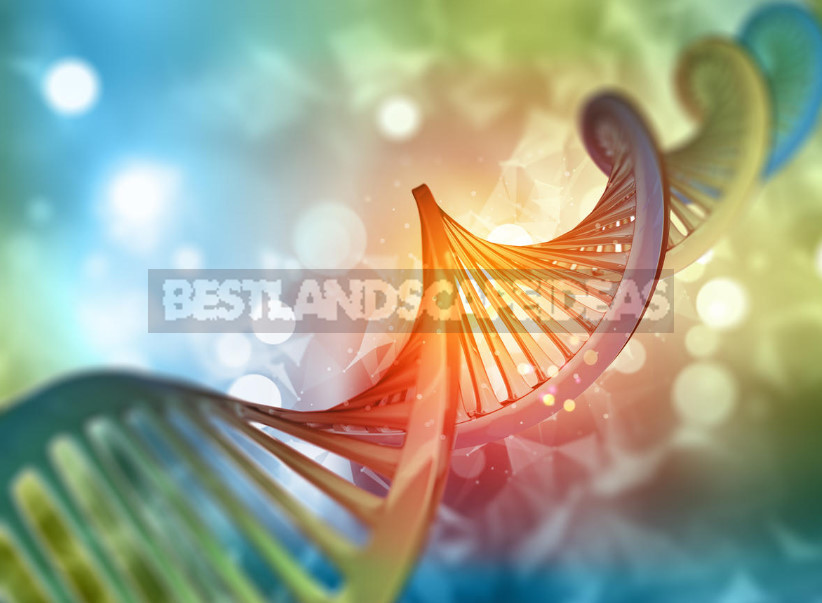 The main discoveries in the field of plant development regulation were made in the middle of the last century. Today, especially in countries with developed agriculture, up to 80% of all crops are processed by synthesized development regulators. So, if in the list of permitted drugs that affect the growth and development of plants, in the 90s there were only 23 names, today — 61.

The path from the laboratory test tube to the counter is carefully monitored. All of them pass numerous safety and efficiency tests. There are facilities for private and industrial use. What is offered in stores for gardeners?

The most popular among summer residents means designed to accelerate the formation of roots. This group of phytohormones has been studied by scientists best. Root formers are used for cuttings, to restore the root system when transplanting houseplants, seedlings and seedlings in the open ground.

The formation of roots occurs under the action of auxin — a hormone formed in the apical part of the shoot. For artificial stimulation of root formation using preparations containing 4-indolebutyric acid or other derivatives of indoles (β-indoleacetic acid is the IAA), and the naphthyl compounds (α-nattrassia acid) is an artificially synthesized analogues of natural auxins.

From the active substance depends on the form of the resulting roots: when using 4-indolebutyric acid grows a long branched roots; under the influence of tenoxtitlan — strong, branched root system with weak growth in length. Indolyl butyric acid can be quite freely bought, although it is not included in the list of permitted drugs. But for the layman easier to use ready-made tools. 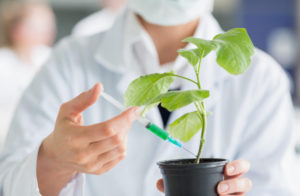 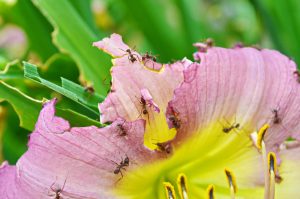 How To Get Rid Of Ants Forever? Checking 9 Popular Ways From The Internet (Part 1) 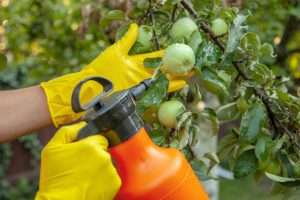