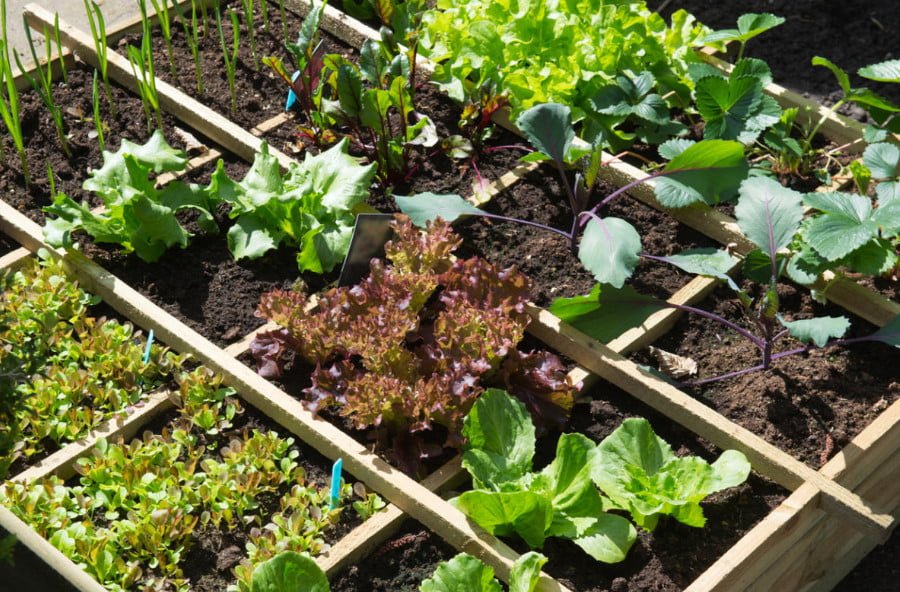 Today there are a variety of garden techniques. Some gardeners strictly adhere to the traditionalist views. Their beds are in perfect order: here are potatoes, then carrots, this area is occupied by cabbage, all weeds are thoroughly cleaned, the garden is regularly watered, the soil is loosened.

The party’s opponents thinks that the vegetable “salad” – when carrots are mixed with onions, potatoes coexists with beans, and cabbages, and all hidden behind the colourful bushes of marigolds – more effective than a monoculture planting. And if you add mulch, then all the problems are solved…

The debate about the correctness or wrongness of both methods can be endless. Fans of mixed beds argue that the plants in such plantings are less sick and are attacked by pests, but the camp of their opponents, too, there are strong arguments. Indeed, they get enough crops – enough to eat themselves in the season, and relatives to treat, and preparations to do for the whole winter.

The more plant species, the better they grow

The good pure science is that researchers are often interested in the process of research and abstract scientific conclusions, and not the applied side of the issue. In the project IDENT (The International Diversity Experiment Network with Trees), scientists have determined whether mixed planting benefits by deciding to approach the problem from afar.

Studying the question of plant development, they went deep into the study of the life of the microbial population living on plants.

READ  Drink And Not Get Poisoned: How To Choose The Right Alcohol 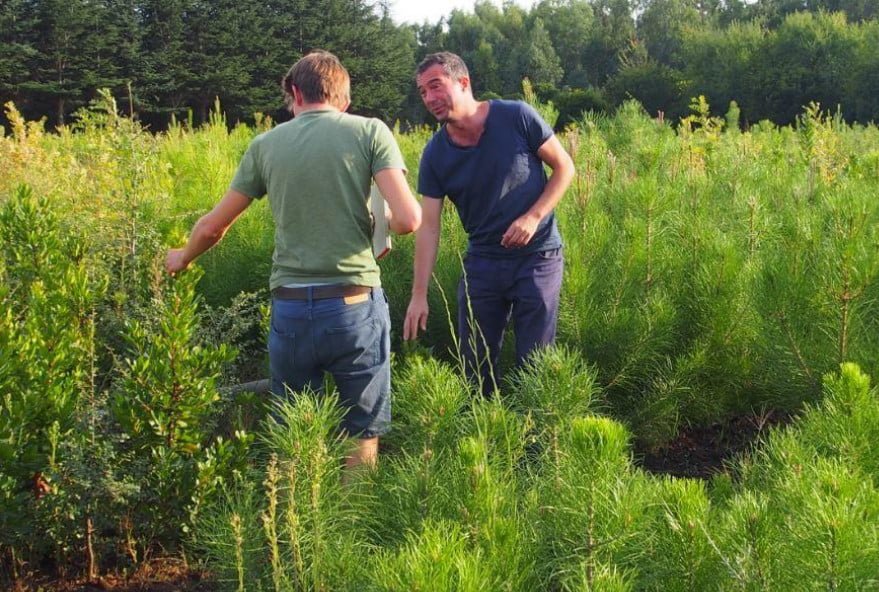 The results of the experiment, which began in 2009, the researchers published in the journal Nature may 24, 2017. It sounds like this: the diversity of the plant community affects its productivity. In other words, the more plant species grow in a given area, the better they grow.

About bacteria and plants

For scientists it is no secret that the life of any macro organism is closely connected with microorganisms – bacteria, for example. Some of them are enemies-pathogenic bacteria, for example, cause various diseases, and without others we can not live and even choose a marriage partner. Plants are no exception. 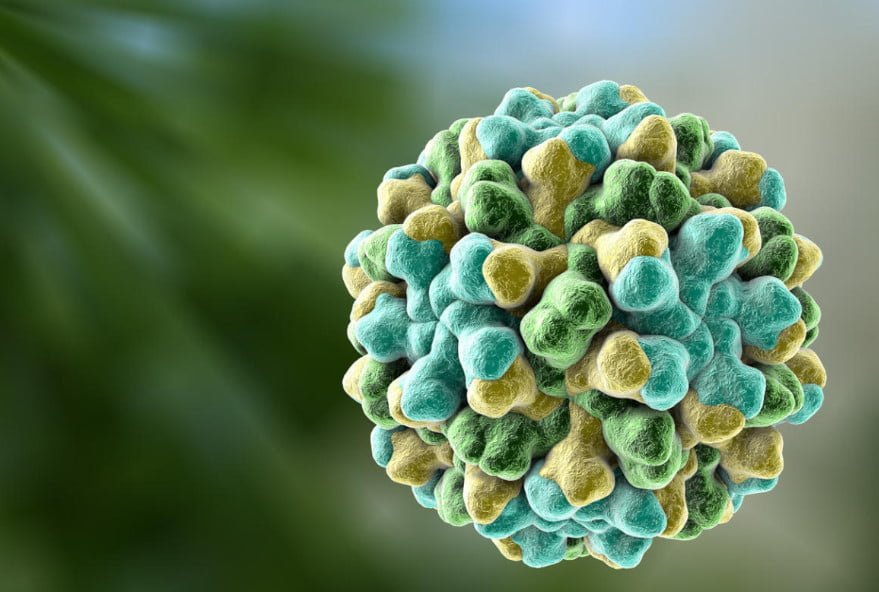 Communities of bacteria living on the leaves and roots of plants, are not only part of the food chain, processing as a result of its life organic matter in assimilated plants, but also:

The essence of the experiment

In 2009, biologists planted seedlings of nineteen species of trees in small areas – 4×4 meters. Given that the study was carried out on young plants (they grow the fastest), in these squares was a high density of planting – 64 plants. All was arranged 216 test sites in Canada, Northern USA, Germany and Italy. That is, the total number of planted trees was 13824. 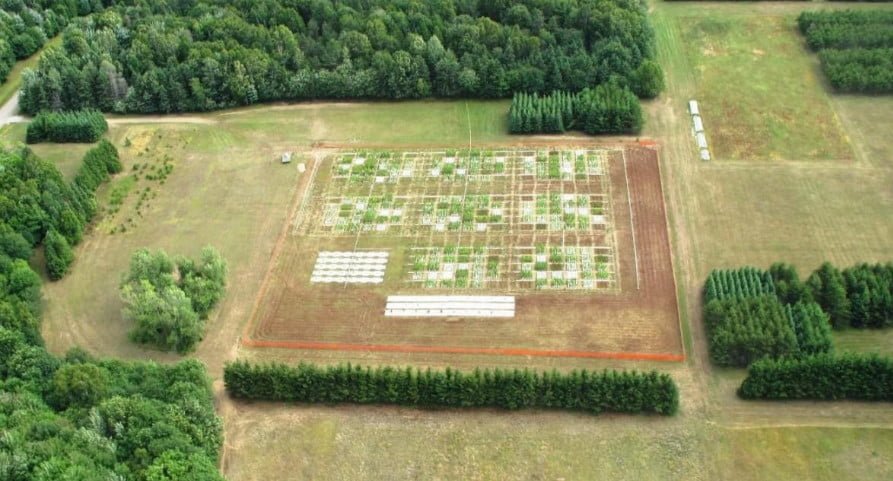 The plots differed in species composition of plants: some were monocultural planting, others – a mix of nineteen species of trees, deciduous and coniferous, in equal proportions – of two, four or twelve species.

Scientists regularly took samples of leaves from all sites (for the purity of the experiment, only 36 of the 64 trees growing in the middle of the site were taken from each site to exclude the boundary effect of neighboring sites) to study the composition of the microbial community living on the leaves. And recorded the growth and development of plants – on the growth of leaf mass, height of trees and the thickness of the trunk.

After numerous samples over five years, the researchers obtained extensive material for analysis and concluded that plants with leaves that have a more diverse species community of microbes grow and develop better. 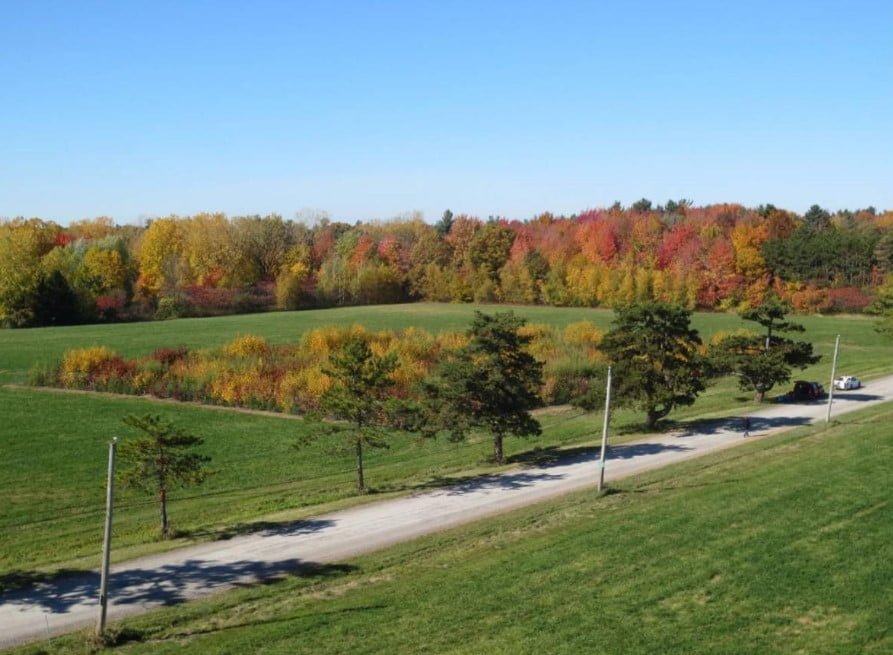 A variety of microbiological symbiote, in turn, directly depends on the species diversity of plants on the site. That is, in short: in mixed crops productivity of plants is higher and they are healthier.