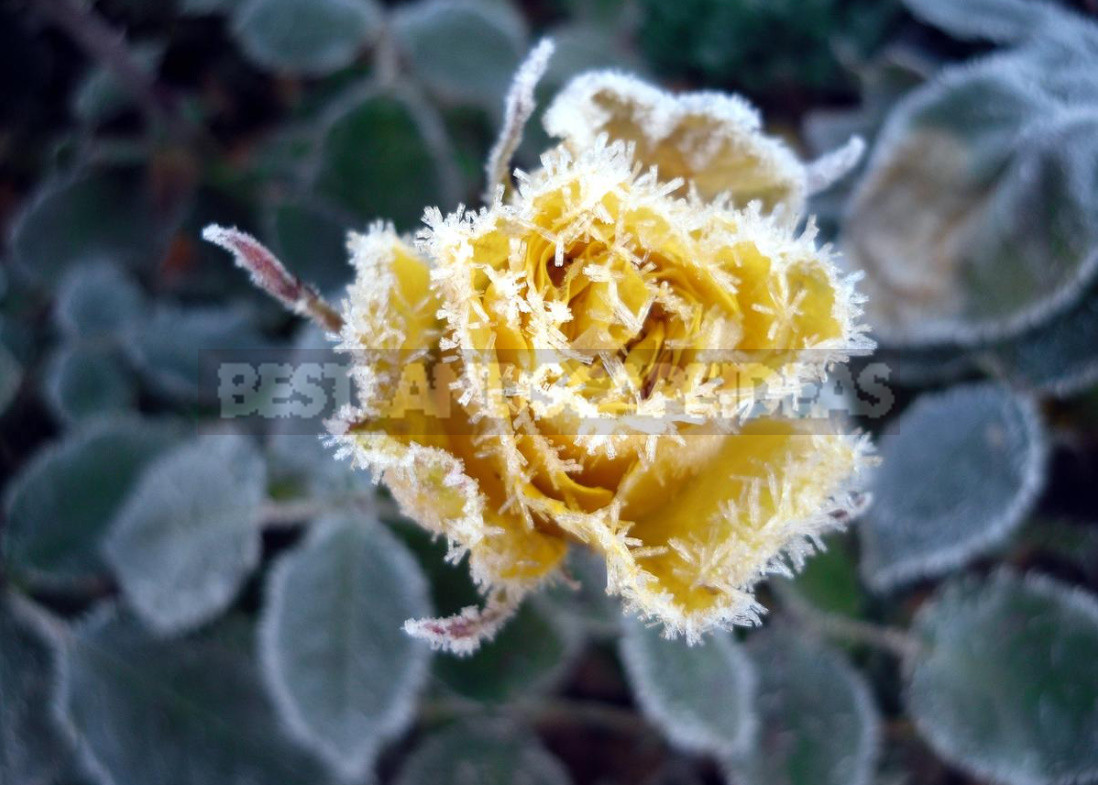 The theme of winter plant shelter is truly inexhaustible. When to hide, what to hide, how to do it-a lot of questions, and each of them, in turn, — a lot of answers, sometimes ambiguous and far from unconditional. Every fall, we have to re-solve this puzzle, trying to make the forecast more accurately than forecasters. And I once thought that just the question should be put differently: whether it is necessary generally to cover?

I’m sure many Northern gardeners will say that. Indeed, the question may seem strange: well, how not to hide in our cold and unpredictable climate delicate roses or thermophilic rhododendrons! But the problem is that they sometimes die under cover…

Then maybe it’s the shelter itself. Not so covered, not those, not on time? Of course, there may be a reason for that, too. But I still think that it is our natural inability to predict what kind of surprise this time will present nature, and in its-nature-no less natural unpredictability, variability.

For example, the thaw under the New year. The usual thing, no one is surprised for a long time. Here’s a picture — think spring? Not at all, it’s December 2013, a week before the New year. I wrote about it then: the Grass is green… Soon the New year! 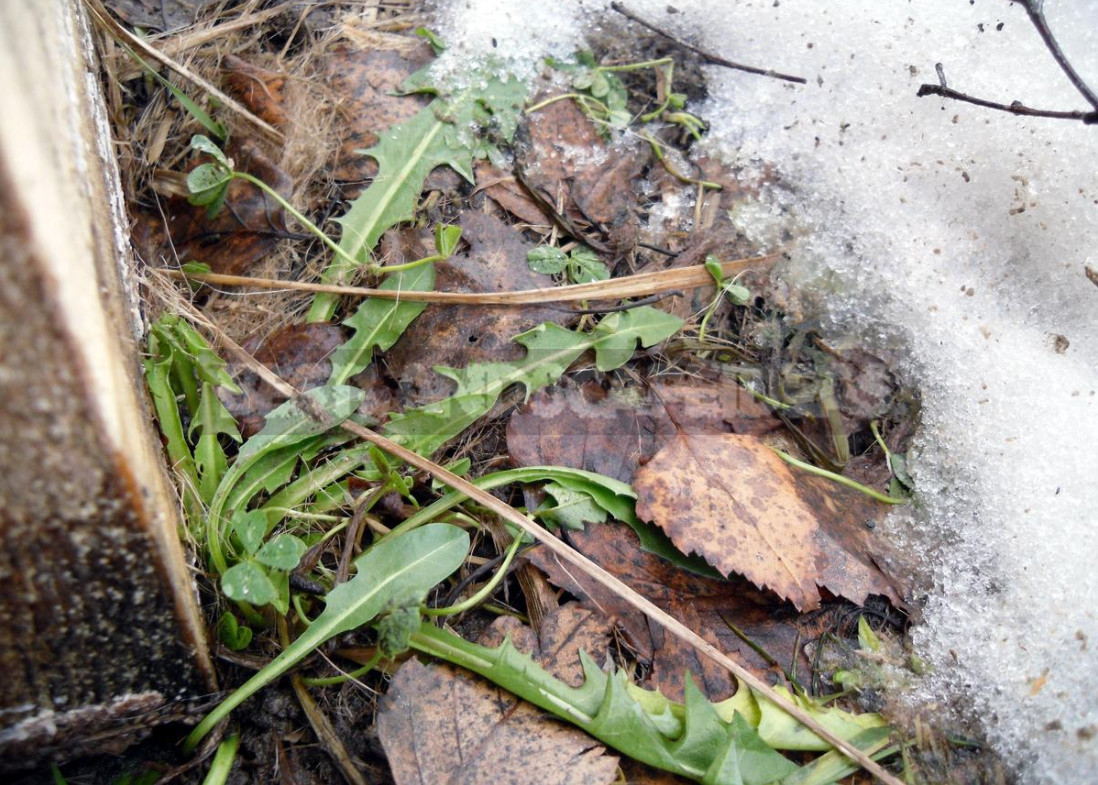 And the poor are wrapped up roses the successor under their winter “coats” at zero temperature. Open? So it’s nice to have flower beds under the window — but I haven’t always lived in the country. Yes, and here is not particularly run up, I tried once in a strong thaw a little to open the “greenhouse” over the roses. Yeah… He’s frozen solid in the ice – just cutting stuff. Cut — and then what? That’s it…

After a winter thaw, frosts always come again. And soaked with moisture covering material is covered with a thick ice crust. Which does not pass air. Further-as lucky… 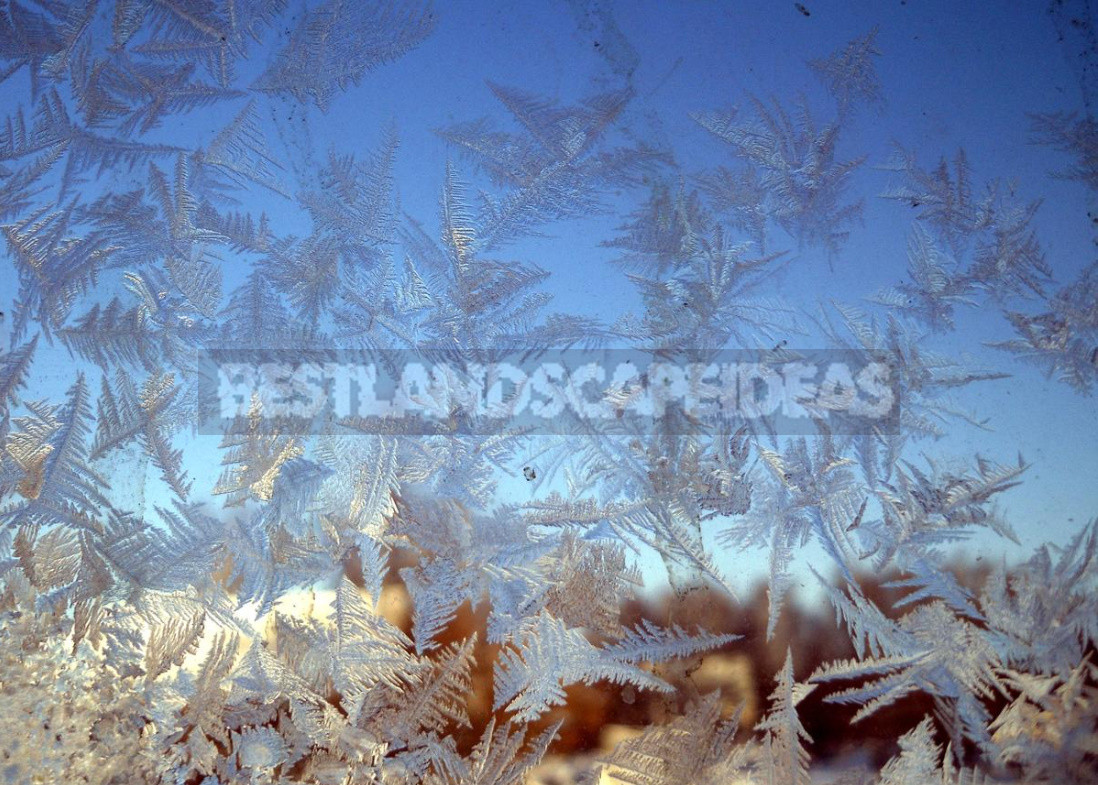 Did shelter-sheds from branches. They delay snow, but at thaws are deprived of shortcomings of a covering material. And in these huts love to settle mice. And even the thorny branches of conifers do not particularly interfere with them.

In General, about experiments with species and materials for shelter can be long tell. The result-one: it all depends on the weather, and our dances with tambourines well does not affect. I have in the cold of winter plants without the shelter survived, and relatively soft in the shelter was killed — and the opposite also happened.

So, for example, in the icy snowless winter, when even what should not have frozen in principle, no shelter helped: what joy in the wrapped “tops” if the bare earth froze, and the frost killed the roots? 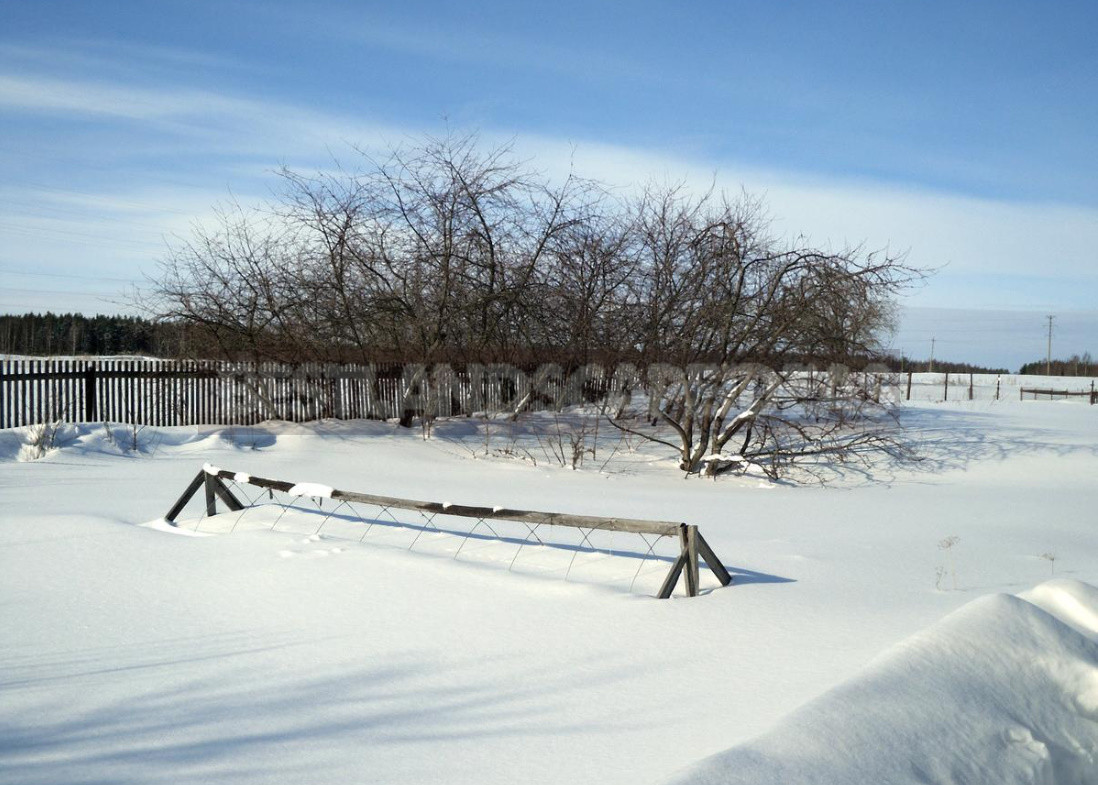 And when in winter the snow in the garden reached my waist and above, the arches of the shelter simply folded under the weight of snowdrifts. Yes, under such a “blanket” everything and without additional facilities perfectly winters. Only as would to guess something?

And what to do?

For myself, I found the answer: nothing. Here is simply-nothing not to do excess. For example, do not cut perennials for the winter-dry stems delay the snow, and nothing better for shelter and preservation of plants, people have not come up with.

And these stems do not give the snow after the thaw to freeze solid airtight crust. At us sometimes on open places the crust which is easily maintaining weight of the person is formed-plants under it simply suffocate. 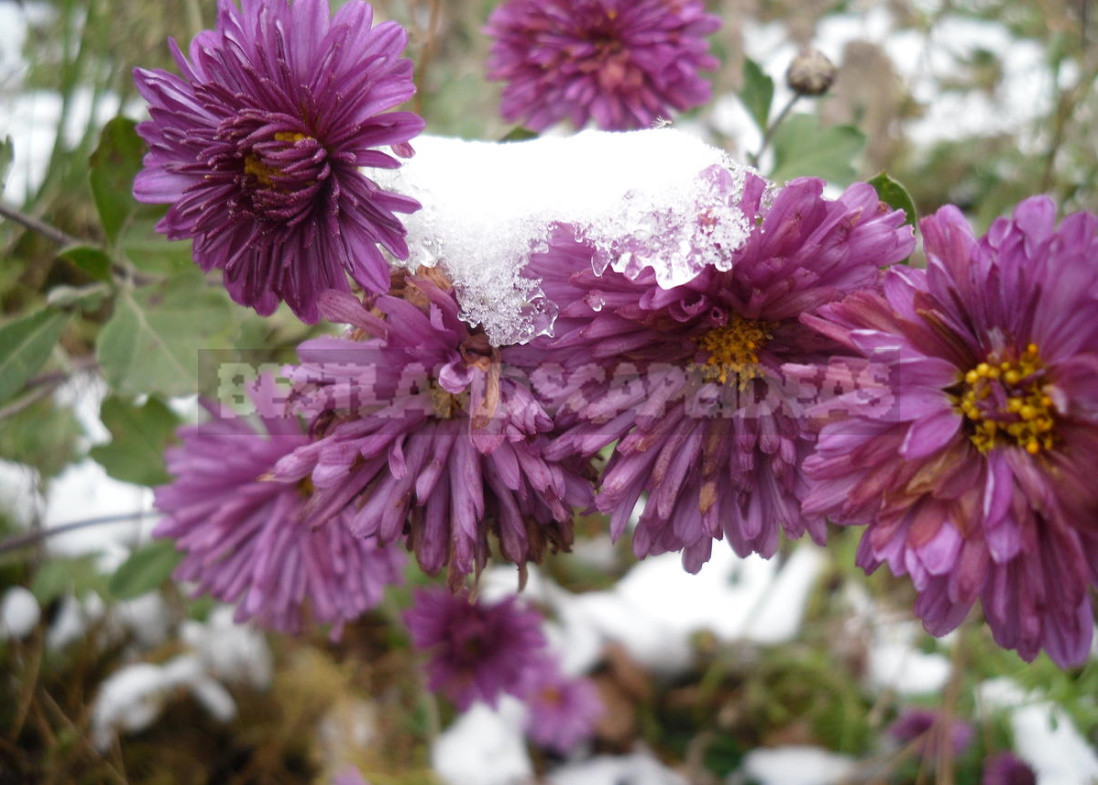 Not to construct any shelters — but at any opportunity to throw snow where the plants are planted. And the most important thing is not to be sad if nature does take something away. Yes, in the spring it happens to count the losses, but autumn troubles do not guarantee that it will do without it.

Frost is not the only problem of our places, and it is not for nothing that we are considered a zone of risky agriculture. There are always risks, and sometimes we increase them by our actions, although we hope to reduce them. So I decided for myself: it is not necessary to surround the plants overzealous, many of them are able to take care of themselves perfectly. My job is to keep them healthy and well fed.

With man after all roughly the same history. The main thing — that there was a strong immunity, then bad weather is not terrible. And if the immune system is weakened, at least as wrap up-a cold will catch up. 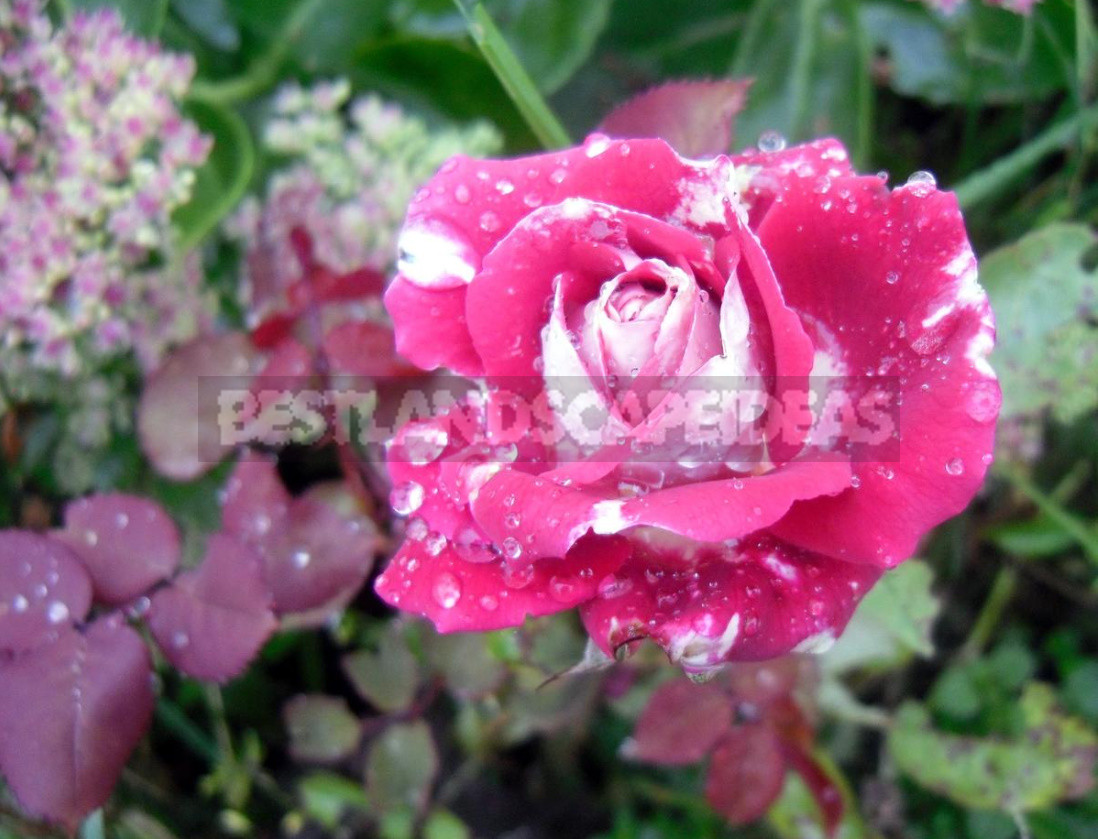 Of course, there are crops that in our climate without shelter in winter freeze completely. Well, I just don’t grow them. Not ready to babysit, knowing that all my efforts nature can in one fell swoop to nullify. I want reliable, stable results. And if possible — without unnecessary time-consuming procedures. With age, you begin to appreciate something that allows you to save time and effort.

Therefore, for some time my perennials winter just under the snow, without additional shelters. So they survived without loss even the severe cold of last winter.

I don’t want to “convert” anyone — maybe I’m wrong. Just as no two people are exactly the same, so there are no identical gardens, so every experience is unique. But, on the other hand, maybe my story will resolve someone’s doubts and help to make a decision to get rid of the extra autumn work. 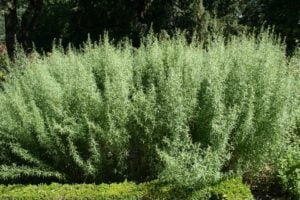 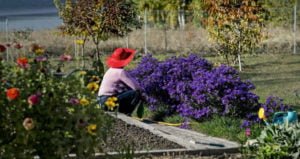 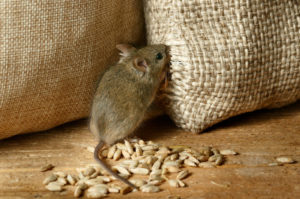 How to Get Rid of Mice in the House: Proven Methods (Part 2) 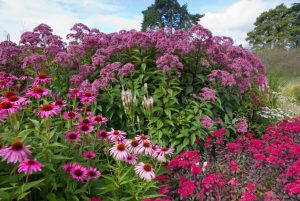 Flower Garden Of Five Perennials: Plan And Description Of Plants