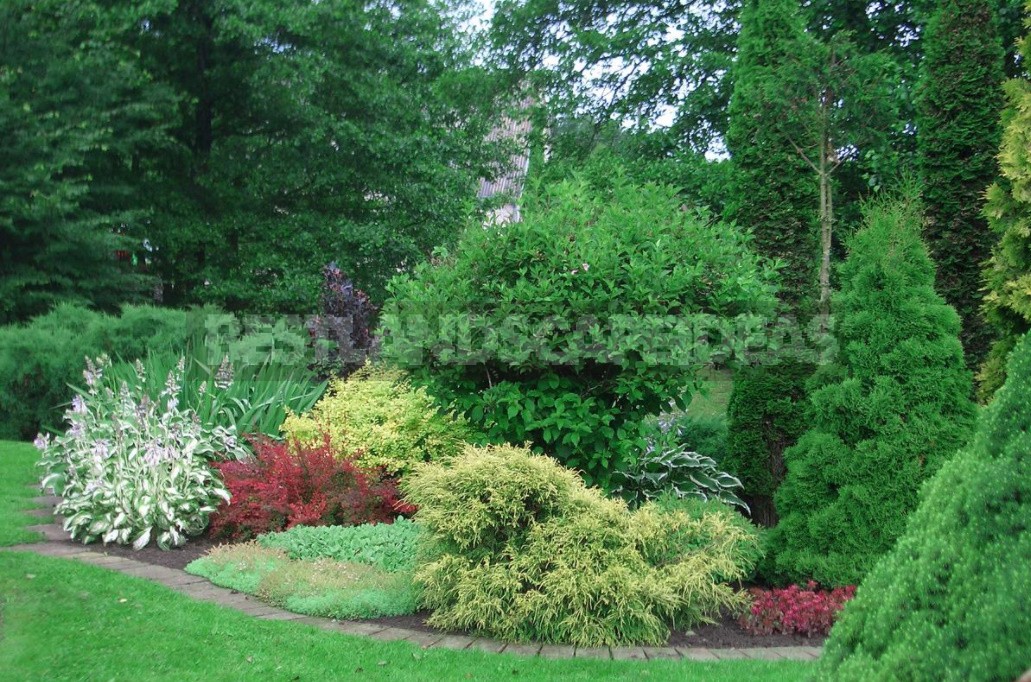 The arguments of financial and other

Of course, there are many other criteria by which plants are selected to fill volumes in a private garden and which simply cannot be covered in one article. This is also individual preferences, up to superstitions: they say that this plant “brings money”, but this is “to the dead”. This is also a medical indication that a particular plant can not grow in the garden of this person (allergies, etc.). These are Pets that affect the selection and subsequent care of the garden, the style of the house, and the financial capabilities of the garden owner. 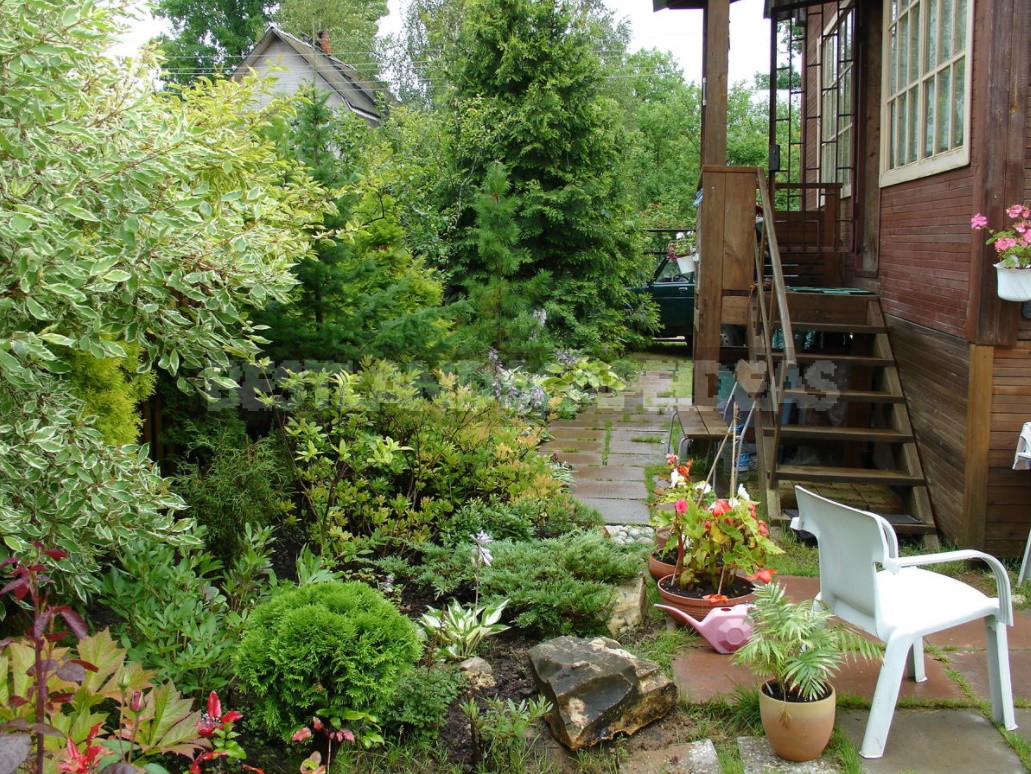 It makes sense to diversify the compositions with fast-growing shrubs (Spiraea, barberry, Cornus, etc.) that will immediately decorate the garden while waiting for the growth of slow-growing ones that will eventually become the skeleton of the garden (Pinus pumila, Pinus mugo, Mahonia, Rhododéndrons, etc.). This can bring the period of occurrence of decorative garden shrubs as close as possible. 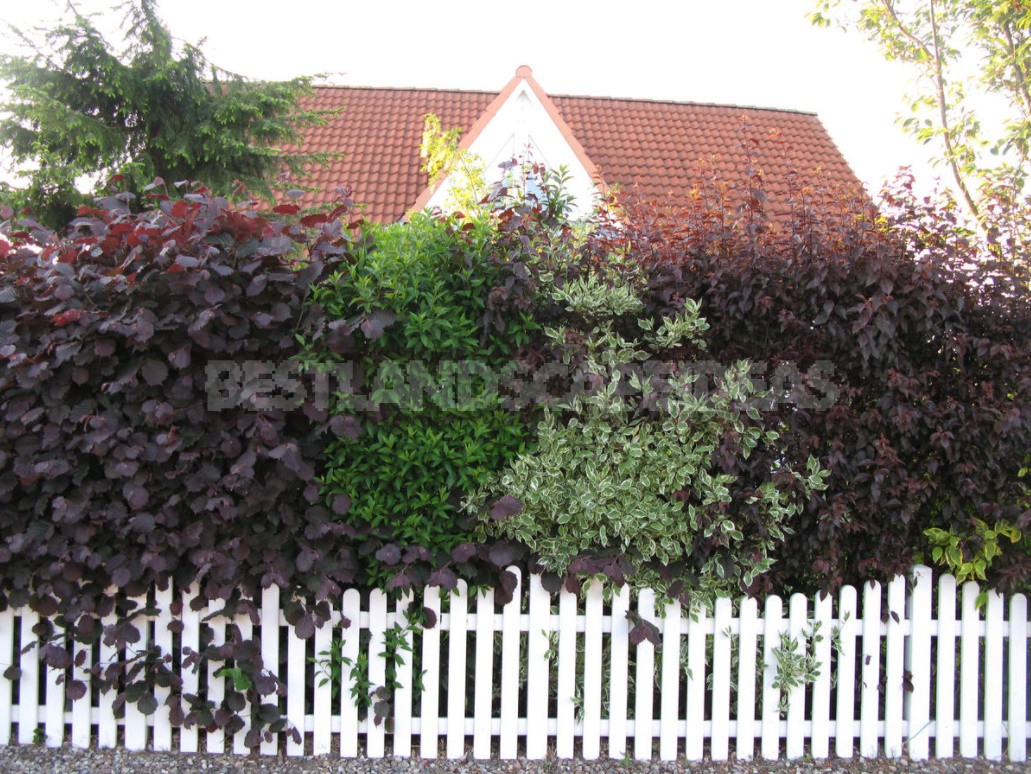 When choosing such plants, in most cases it is more logical to take slow — growing plants with a size above average, and fast-growing plants with the smallest size (including spring offers of garden centers for the sale of such plants with a bare root system in bundles of 15-25 pieces), saving on the latter. They will quickly make up for the missing size. Given that there are always fewer slow ones, we will most often come up with a final estimate similar to the one where we would buy everything of medium size.

READ  What is Superphosphate and How to Use It

By the way, if you choose the size of the plant that should make an impression from the very beginning (the scale will be the growth of the person contemplating it), it is easy to understand what its minimum height should be. The cost of a seedling up to the top of a person’s head and a seedling up to his chin will differ minimally, but their size will be perceived psychologically differently: it is one thing to look at the plant with your head tilted down, another-slightly raising it.

Speaking of the financial component, I would also like to note that some expensive varieties differ from the cheaper ones of the same plant only when we look at them from a close distance. And if a variety with a thin yellow border appears before a person sitting motionless in front of it (not moving, but stopped!), then it makes sense to overpay for the border. If we see it from a distance of several meters, or even contemplate it up close, but moving, then this expensive variety is likely to be perceived by us as an ordinary purple or green plant. 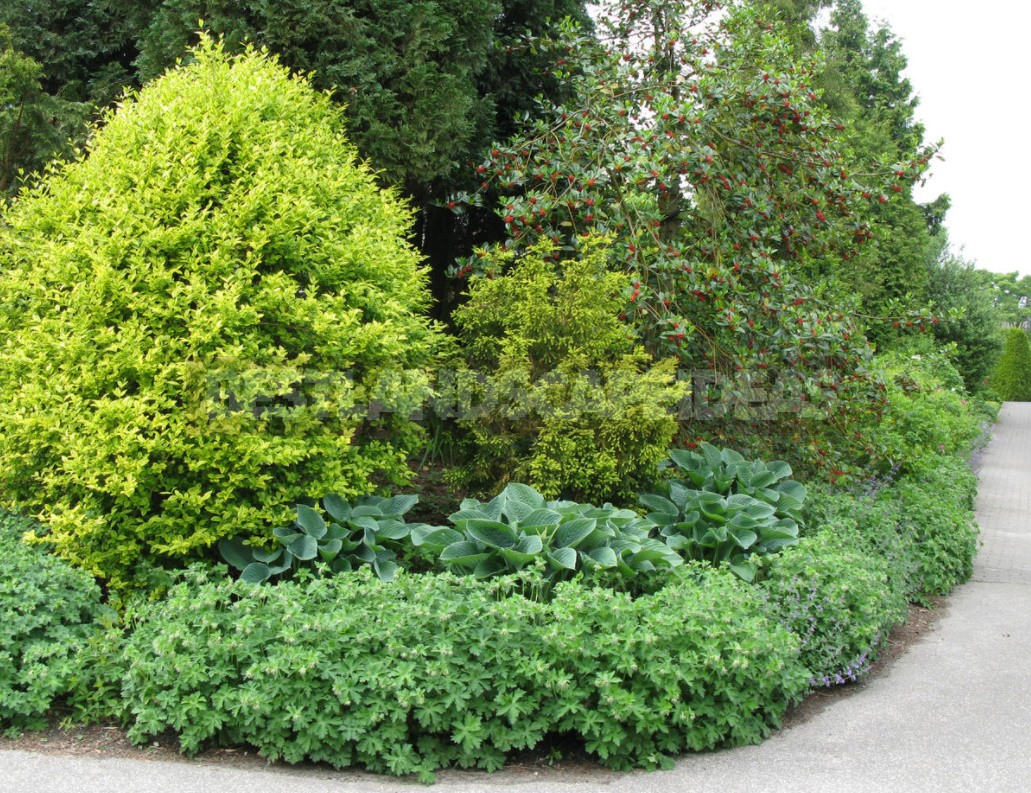 In fairness, it should be noted that, of course, there are also varieties whose decorative qualities (special openwork, crown shape, branch pattern, etc.) are perceived just from a distance, and if we plant such a plant near the observer, we will also, it turns out, waste money.

Don’t forget that we also have manipulations with plants that we can use to make some trees shrubs, for example, regularly “planting them on a stump”. The reverse path is also possible — growing shrubs in a stamp form. Then those who were in the roles of the middle plan, or even lived their lives “at the bottom” of the composition, can become its main accents.

Experiment with fruit and berry products. Many of them are not only productive, but also quite beautiful. Currants, gooseberries are not difficult to grow in a stamp form, making accents of compositions.

Don’t forget about the great possibilities of small architectural forms. Sometimes a single stone ball or openwork pyramid for climbing plants radically changes the mood and style of the composition, bringing it closer to the desired version. With all this, paradoxical as it may sound, try and keep yourself in the hands of the redundancy here may be the main enemy. Don’t take the last statement as a rejection of collections. They are the ones that are possible in the gardens described above, as nowhere else, but the collections are well and tastefully played out. 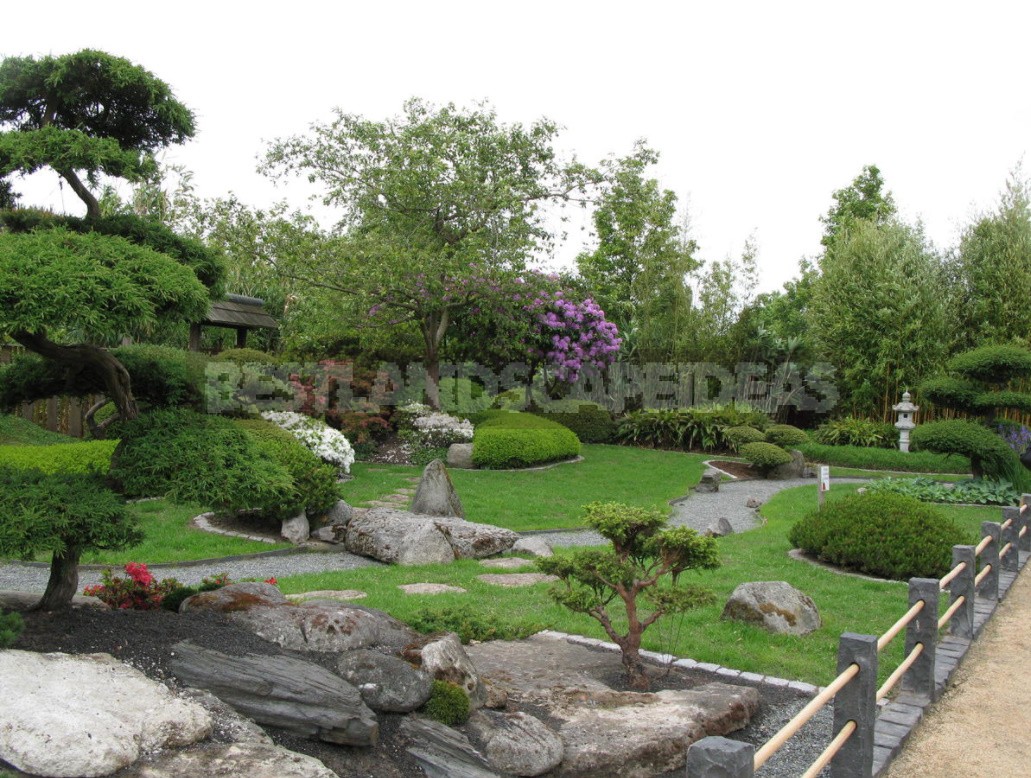 Next time we will talk about the peculiarities of using shrubs near and far from viewpoints, as well as what role the aroma, color, and texture of shrubs can play.

Children of the Sun From Southern Countries: Exotics in Containers
The Correct Blind Area - Not a Trifle: the Device of the Underlying and Covering Layers
Autumn Garden Attire: Trees and Shrubs With Red Foliage
Combination Of Roses By Color: Choosing a Color Scheme For Garden Compositions (Part 2)