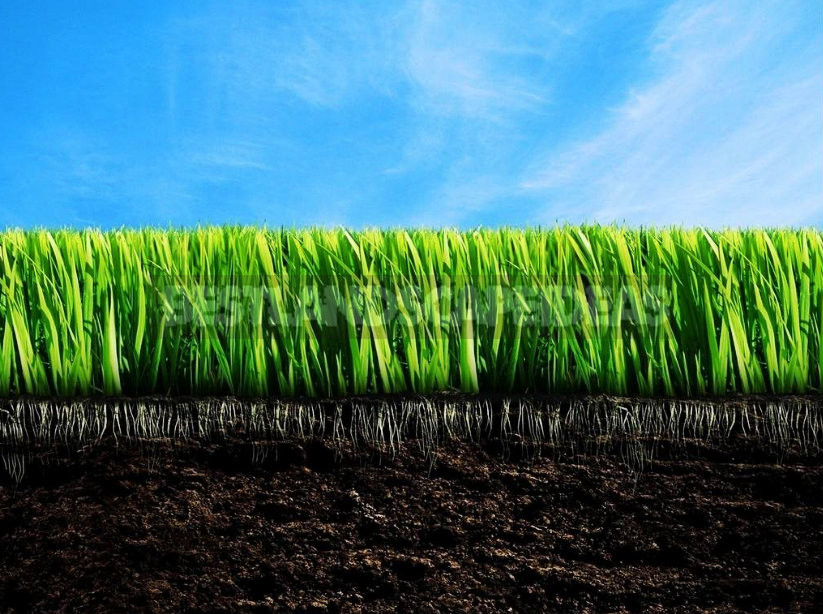 Black soil is rich fertile soil. No mineral and organic fertilizers can replace the natural perfection of Chernozem, because it is formed in nature for several thousand years. It is also impossible to create artificial Chernozem, as its formation is influenced by hundreds of natural factors.

Chernozem soils are characterized by a rich content of humus (especially in the upper layers), nutrients, granular or lumpy structure, high (up to 70%) calcium content, a huge number of beneficial microorganisms for plants and excellent water-air qualities. Chernozem contains useful humic acids (a mixture of organic compounds) – the most valuable fraction of humus, easily absorbed by the roots of plants.

Picking up the black soil and lightly squeezing it, you will see on the palms of a fat black print. This is the first sign of fertility of the land with a high content of humus. Chernozem is not sintered under the influence of the sun and moisture, like clay soils, can not boast of such a porous structure as sand. Nevertheless, the root system of plants feels in soils rich in humus, more than freely and in abundance provided with oxygen and nutrients.

The use of black soil

Many tons of black soil are imported to their suburban areas, considering: once delivered – for many years good harvests are provided. Alas… it is not. Note that after 2-3 years, even highly fertile soil becomes poorer and needs fertilizers. Part of nutrients is washed out with water, a portion is absorbed by the plant roots, and microorganisms living in brought from the soil, being in alien environment, partially die. Consequently-the soil is becoming scarce, and yields are getting lower every year.

In addition, keep in mind that the reduction of soil fertility is significantly affected by the absence of plants on the site with a strong root system. After all, the developed roots of large trees and shrubs loosen the soil, thereby ensuring the flow of oxygen. And if you grow mainly small garden plants, then over time the soil will turn into a solid heavy substrate and your green Pets will feel extremely uncomfortable, with all the ensuing consequences.

Therefore, it is better to use chernozem where you plan to plant large plants (trees, tall shrubs), and on garden beds and under plants with underdeveloped root system it is better to add it in small quantities to improve the physiological properties of the soil. Usually garden land for planting vegetables is diluted with black soil in a ratio of 3:1.

Is it necessary to fertilize the black soil

A typical black soil with normal acidity in the deoxidation is not needed. As needed, they can make acidic fertilizers: potassium sulfate, nitrate (except sodium), ammonium sulfate and others. And the rest of the black soil, as well as other types of soil, needs the usual standard additives: compost, manure, organic and mineral fertilizers. Useful once in 5-6 years to sow on a plot of green manure (plants grown as organic fertilizer with subsequent incorporation into the soil).

Black soil deservedly called the standard of soil, as it mainly consists of humus, which is formed naturally when rotting plant and animal remains. Depending on the territorial occurrence of fertile soils, their composition varies markedly. I will not describe the chemical properties of each type of black soil. I will note only that Black soil soils differ in the capacity of the humus layer on:

READ  5 Ways to Use Onion Husks 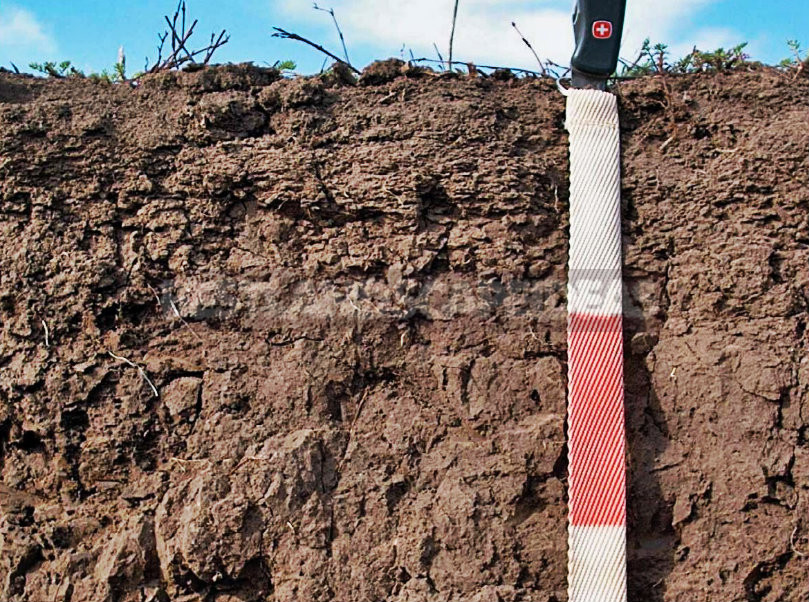 The nuances of black earth

Soils with high humus content are ideal for all kinds of plants. Even a small addition of Chernozem (1: 10) to depleted land can improve and enrich it. There are two more small nuances of proper handling of black soil: 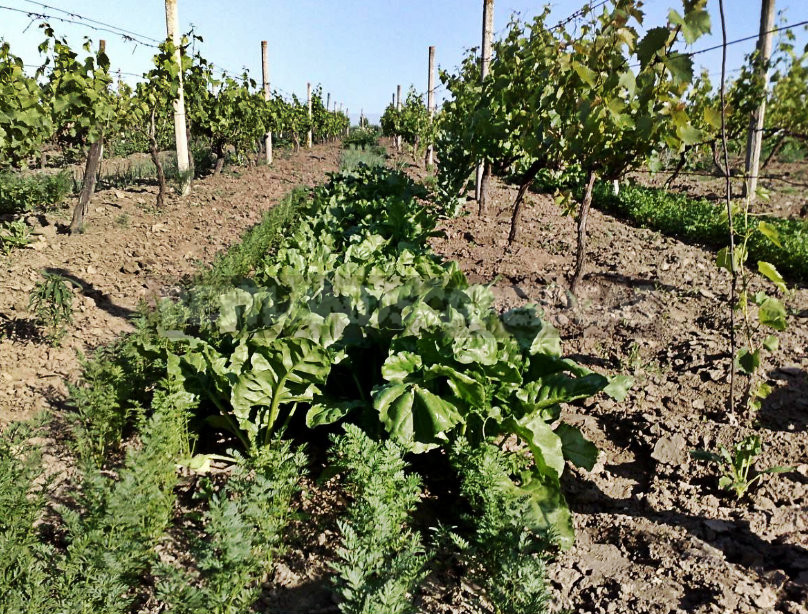 Can Plants Protect Humans From the Harmful Effects of the Computer?
Truth And Myths About Detergents
How Not To Stay For the New Year Without a Christmas Tree
How To Grow An Apricot In The Middle Lane