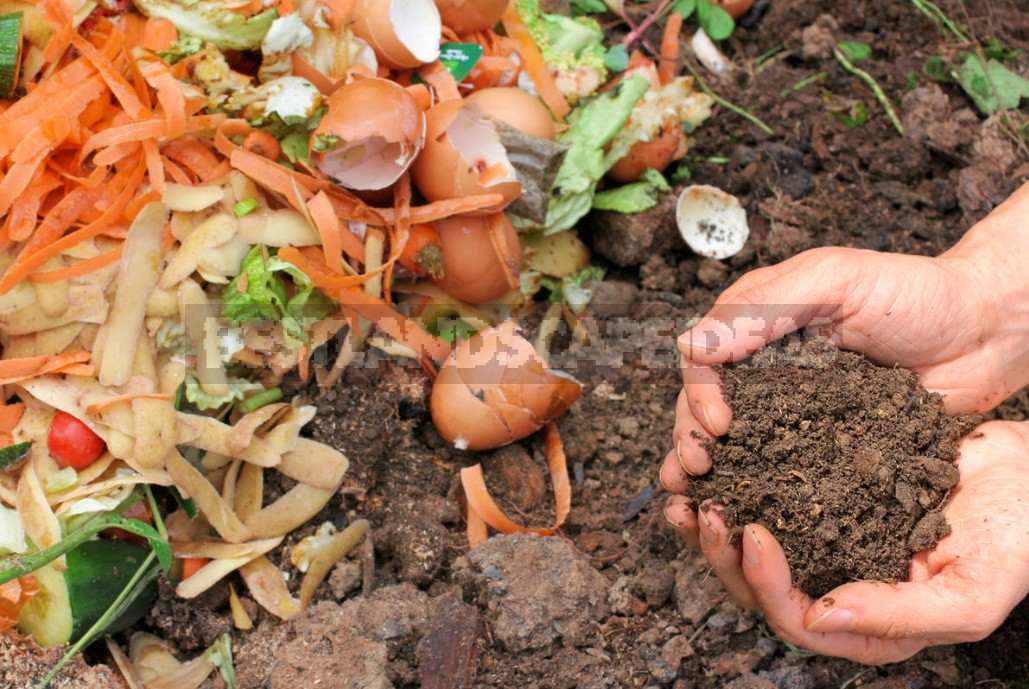 How biologics and earthworms help the process

Keeping earthworms is not too difficult. They can be bred even in an apartment: worms do not make noise, they do not escape from the vermicomposter, they do not spread an unpleasant smell. You can buy a vermicomposter for home use or make it yourself. Trays will be required — plastic fruit boxes or storage containers are suitable. It is better to choose opaque ones: worms do not like light. If there are no holes, in the upper part along the perimeter you need to drill holes necessary for air intake. They also make holes in the bottom for the passage of worms. 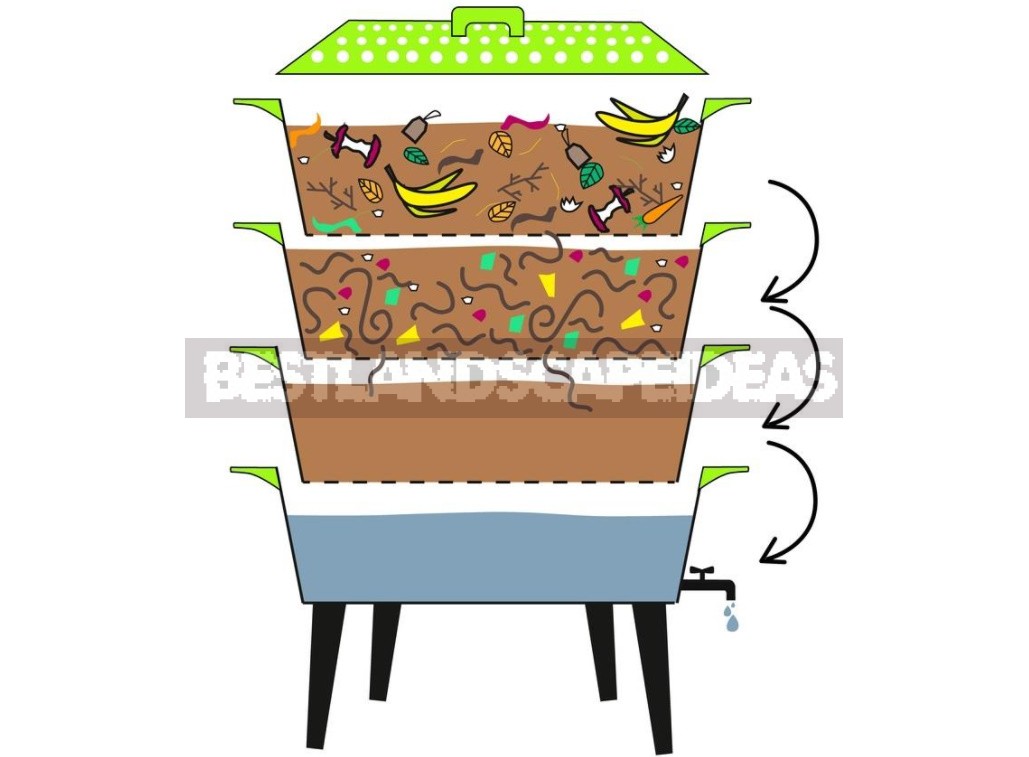 In total, four boxes will be required — three with holes, the fourth (lower) to collect the resulting liquid. Waste is placed in the top drawer. The second one contains the bulk of worms. In the third, ready-made humus accumulates. In the fourth, the extract from the compost prepared by worms flows down, in itself a useful means for fertilizing plants. The basic device is clear from the diagram above.

In the simplest version, a homemade vermicomposter is two drawers and a lid. In the upper one, organic matter is laid, worms also live there. Liquid flows into the bottom one. You can also increase the height of the pyramid of boxes if you have a lot of food waste.

Now you can buy not only a vermicomposter, but also the worms themselves. Of course, it is better to use specially bred breeds: they are more productive and prolific. The most popular and popular breed is the red California worm, but there are a lot of varieties of the latter. Novice vermifermers can catch ordinary, wild ones – in their own garden, for example. 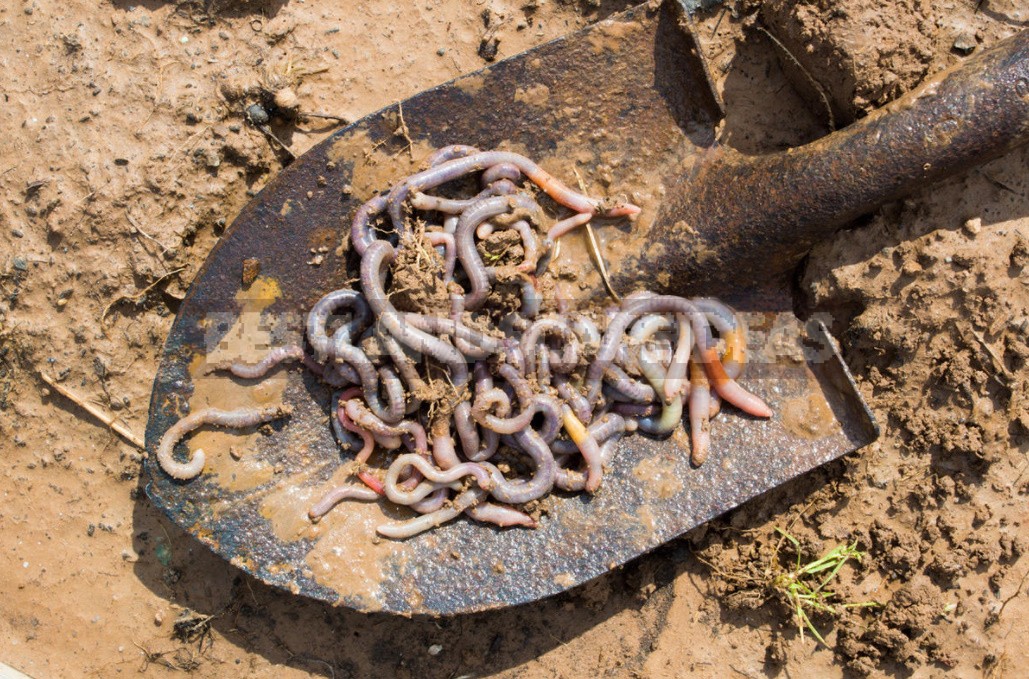 To maintain optimal living conditions in a vermicomposter, it is necessary: 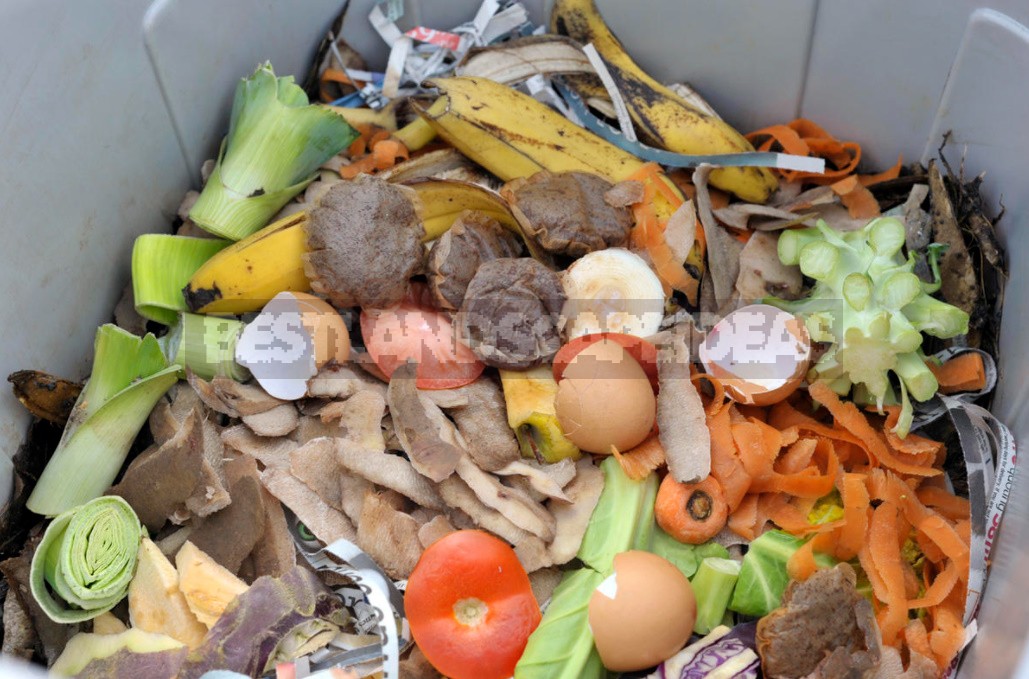 What can be given to worms?

Worms are omnivorous, consume any organic matter. Therefore, all kitchen food waste can be sent to your home vermiferm. However, it is forbidden to put meat and fish in the vermicomposter: these products will deteriorate and begin to emit an unpleasant smell faster than they will be processed by worms. Some sources say that worms are vegetarians and will not eat bones. For the same reason, it is not necessary to lay fats. Dairy products are also not recommended: the acidity may change, and worms prefer a neutral environment.

Worms even eat orange skins — but they can be picky because of the smell of essential oil if there is too much of such waste. Actually, it’s not just about the composition of the food. The amount of food, the size of the worm population and the volume of the composter are interdependent. It’s better to underfeed them than overfeed them. Therefore, when starting a vermiferm, first calculate how much waste your family produces on average. 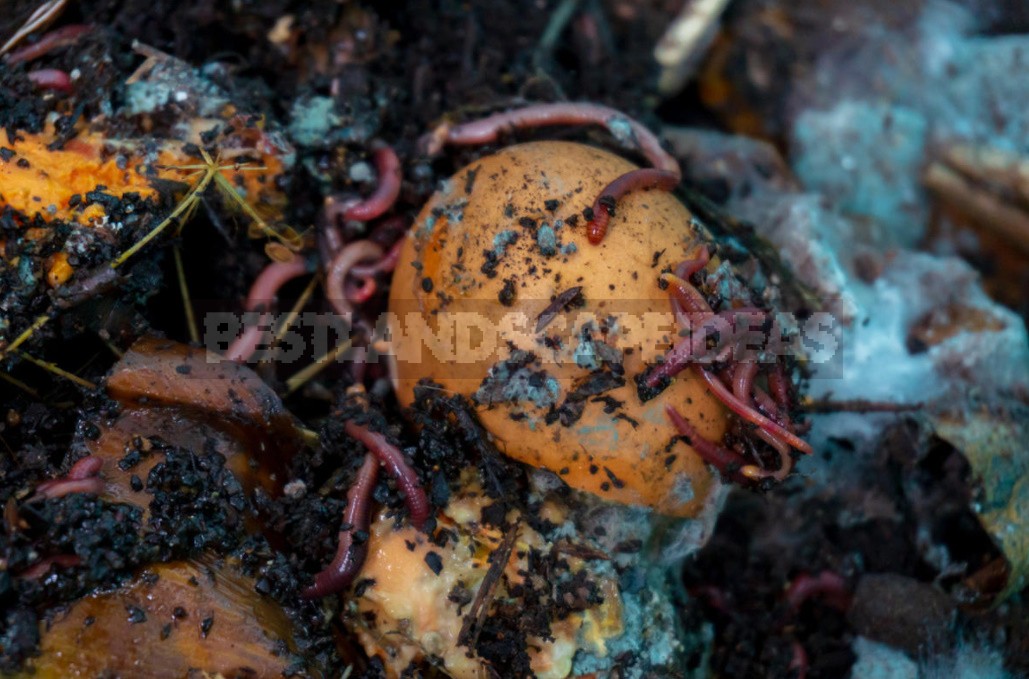 Worms can live from 5 to 25 years (depending on the species) and actively reproduce independently, so over time they will be able to digest more food. Up to 5 kg of worms will fit in a standard household composter. This amount is ready to eat up to 2.5 kg of waste daily.

The digestive system of an earthworm can be compared with the stomach of ruminants: a cow or a goat cannot digest complexly decomposable cellulose on their own. In order for grass or hay to be processed, huge colonies of bacteria live in the complex multicameral stomachs of herbivores. The worm’s digestive system also uses bacteria. Therefore, in order for the worm to eat, for example, an apple, it must begin to decompose by bacteria. In order to destroy the walls of living plant cells and make the waste edible for worms, in addition to pre-composting, they can be frozen or ground in a meat grinder.

The formula of an ideal home waste recycling plant is the fermentation of waste with the help of biological products containing bacteria, plus feeding the half-decomposed organic mass to worms. 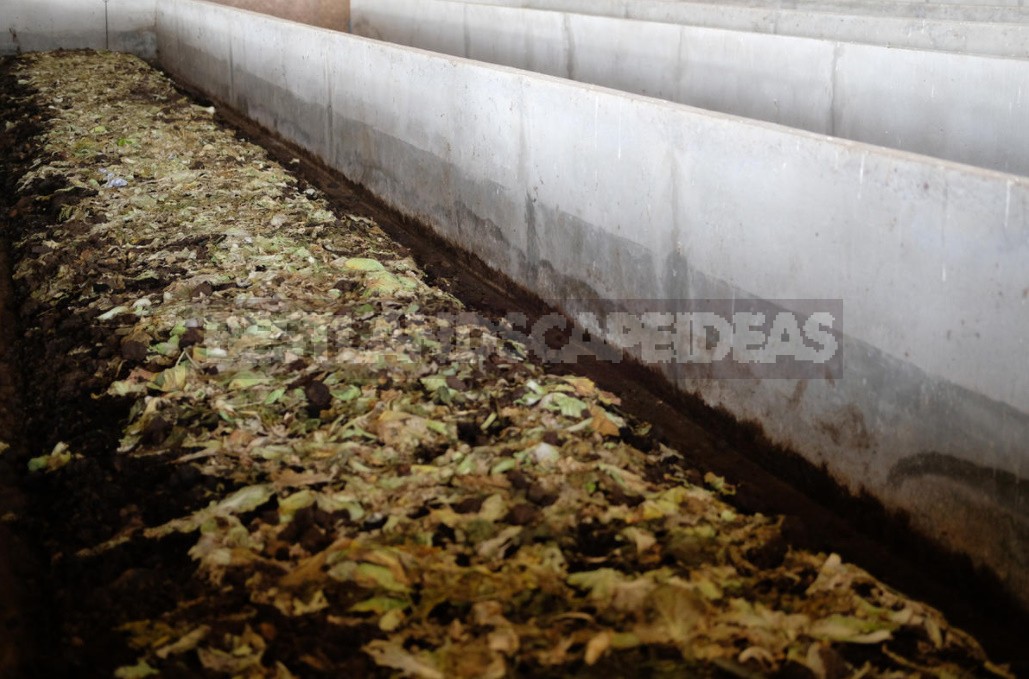 As you can see, such a home composter performs two important functions – it solves the problem of garbage disposal and produces effective fertilizers, and in quite large quantities. Perhaps by fertilizing and improving the soil in your garden, you will be able to provide for your neighbors — and there you will open your own business for the production of vermicompost. By the way, the increased number of worms is also liquid: they represent valuable biomass for feeding poultry. They are bought as bait by anglers. And in the end, these pets can be released into the garden to improve the soil on the spot. However, do not forget to give them organic matter in the right amount.

Have you ever tried to make compost and vermicompost yourself – in an apartment or in the country? 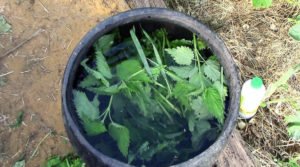 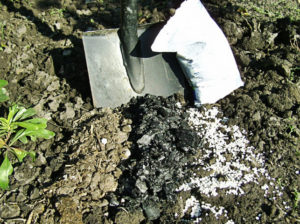 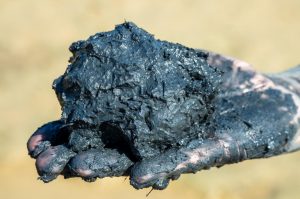