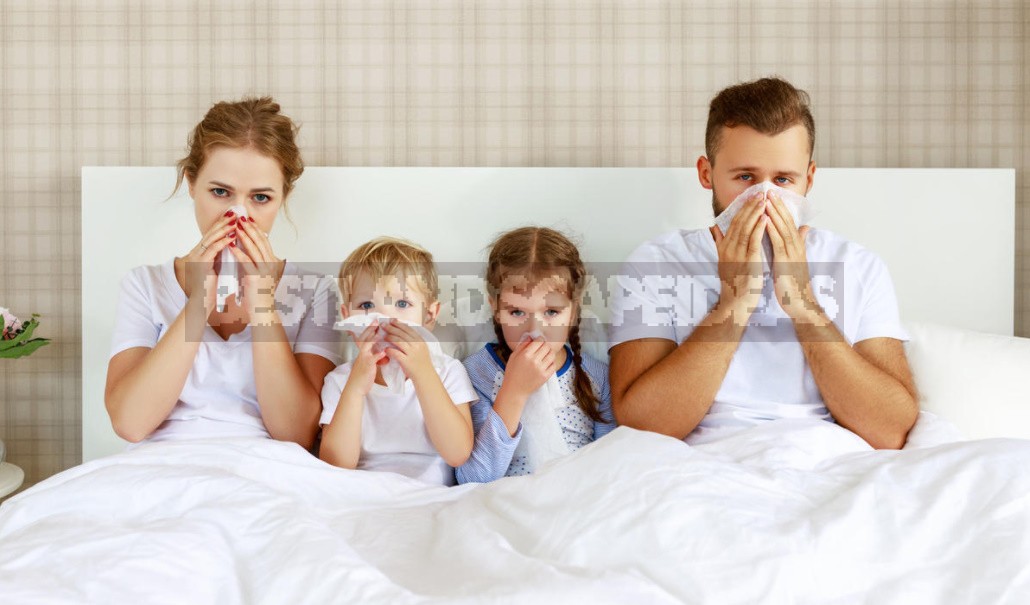 In the current situation, every second, or even every first inhabitant of our country is seriously concerned about health issues and eagerly seeks out information about effective ways to strengthen their immunity. Many summer residents even began to think about growing lemons and ginger at home, because prices for them suddenly began to rise on the shelves.

Ginger and lemon are really always useful to have on hand, but in general, the business idea is so-so, because vitamin C is far from the first on the list for strengthening immunity. If you contact an immunologist with complaints of frequent colds, he will prescribe laboratory tests to determine the concentration of vitamin D in the blood serum. Not C, but D! Why is this particular vitamin important? And most importantly, how to ensure its stable intake into the body without medication?

Vitamin C is really actively involved in the immune response and in the case of a cold relieves its symptoms. Do you remember raspberry or currant jam? It quickly gets back on its feet just due to the content of shock doses of vitamin C. However, today we do not lack this vitamin, because its food sources – fresh vegetables, fruits and greens – have long been available all year round. The deficiency of the “acidic” vitamin was defeated, nowadays it occurs only in 1% of the population. 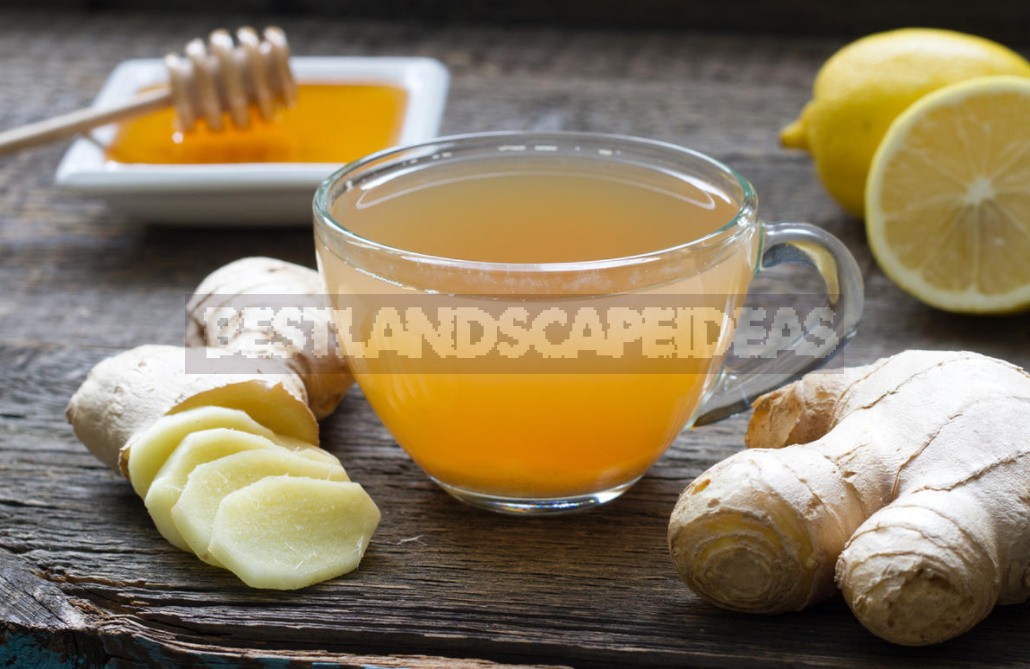 The sad first place in the prevalence of deficiency today is shared by vitamin D and B vitamins. And if the latter affect the work of immune cells only indirectly, then the first one — it is also called the “solar” vitamin – acts directly. Deficiency and insufficient provision of vitamin D are detected in 60-92% of people. It cannot be otherwise, experts sadly state, taking into account the peculiarities of modern lifestyle and nutrition.

Scientists believe that vitamin D deficiency and deficiency currently represent a real pandemic affecting most of the population. The most vulnerable are children and adolescents, pregnant and lactating women, menopausal women, people over 60 years old.

The best sources of Vitamin D

In its natural form, this valuable vitamin is synthesized in the body under the influence of sunlight. An important condition: to produce an adequate amount of vitamin, it is required to be in the sun with bare arms and legs for about 2 hours a day. We rarely spend so much time outdoors, even in clothes. And in the period from November to March, our skin practically does not produce vitamin D at all, regardless of the time we spend in the sun. Such are the features of the angle of incidence and scattering of sunlight.

The second way to get vitamin D is with food, and the list of foods is very limited. By a huge margin, fatty marine fish (Atlantic herring, mackerel, trout, salmon, etc.) is leading in this list. The reason for the annual decline in the consumption of such fish is well known — it is its unaffordable cost for many. We hasten to disappoint those who occasionally indulge themselves with a piece of trout and believe that in this way they maintain vitamin D in the norm: it doesn’t work, you can’t get enough of any vitamin for the future, it should come regularly, ideally — even a little bit, but every day. 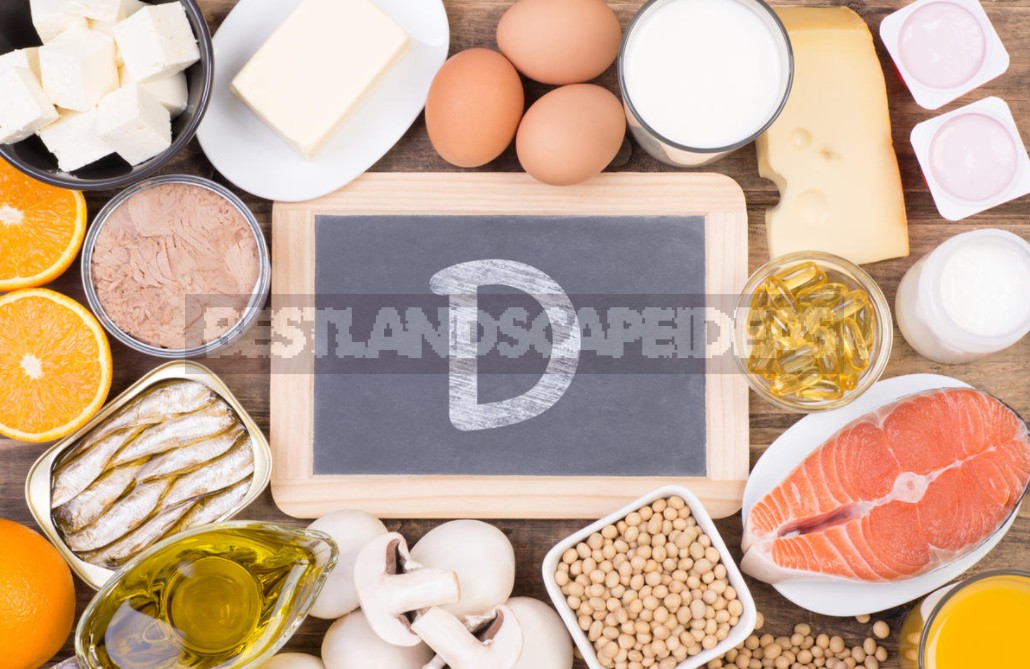 And now the most curious thing. In recent years, vitamin D research has literally blown up the medical community: it turned out that it affects all the links of metabolism and the structure of DNA. With its deficiency, we simply fall apart, and the immune system suffers first of all. The results of an impressive number of studies have not been ignored, and two important changes have occurred in medical practice: 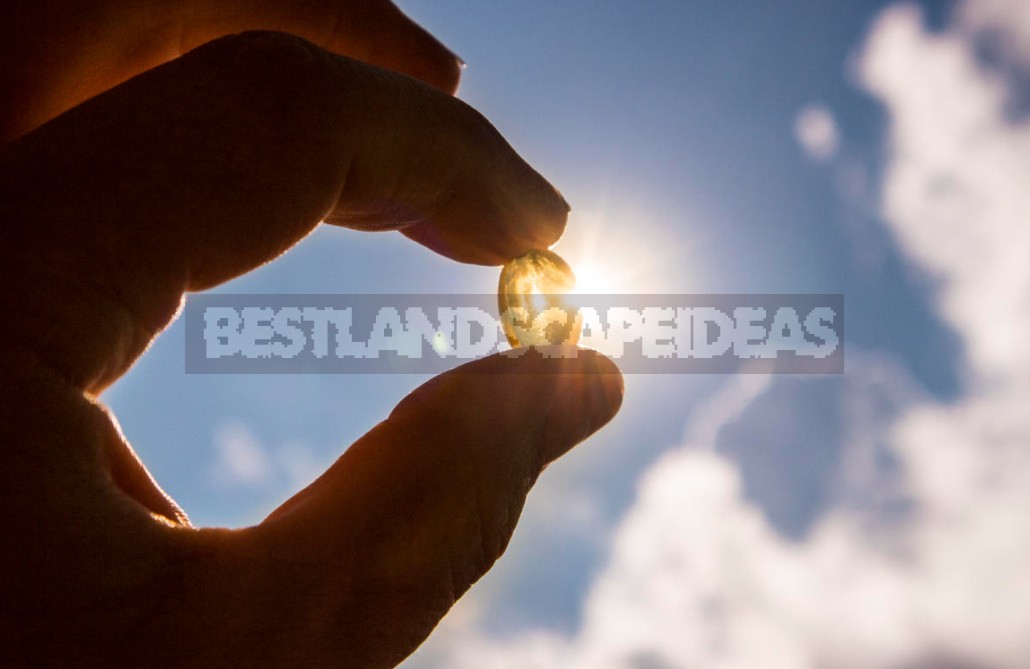 You can write a whole book about the benefits of vitamin D for immunity. But perhaps the most important thing to know about it in the current conditions can be formulated as follows: vitamin D deficiency significantly reduces the body’s resistance to bacterial and viral diseases of the respiratory system, increasing the risk of infection with influenza, pneumonia and acute respiratory infections. In other words, vitamin D is indicated for the prevention of respiratory diseases, and its intake is especially important in the midst of any viral infections. By the way, the positive effect of vitamin D was noticed by Soviet pediatricians – against the background of taking fish oil in order to correct rickets, children often prone to respiratory diseases recovered faster and were less likely to get sick.

By the way, taking fish oil is not a bad idea at all to get vitamin D. You can say, even one of the best. Fish oil as a food source of the natural form of vitamin D is undeservedly forgotten today. He prefers dosage forms with high doses. Meanwhile, doctors never tire of reminding you: if the medicine is not shown to you, it is contraindicated for you! Self-administration of vitamin D medications can cause intoxication, whereas regular intake of vitamin D in an amount of about 30% of the daily norm, which provides fish oil, will bring nothing but benefits. Of course, provided there is no individual intolerance and contraindications. 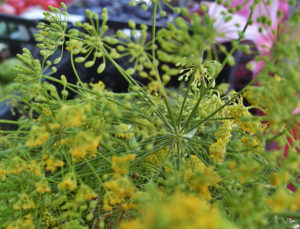 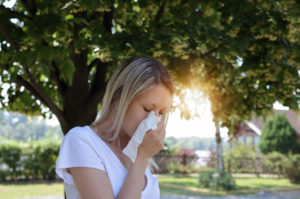 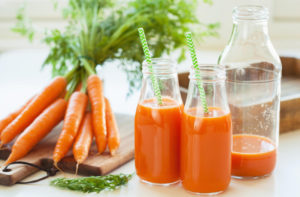 Carrot Juice For the Heart And Blood Vessels 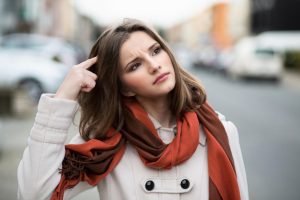 Why Memory Deteriorates And How To Improve It