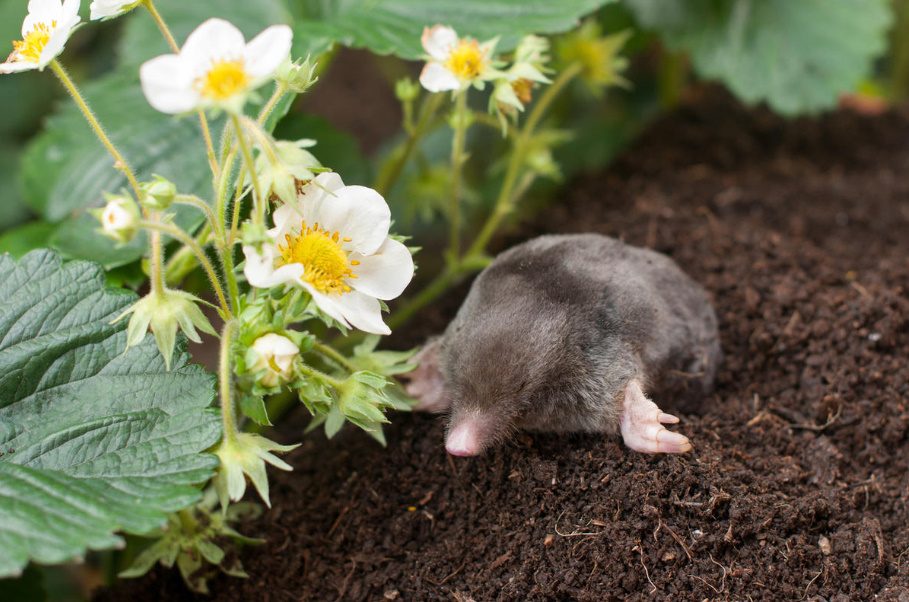 I’m afraid of being alone and incurring thousands of indignant responses from readers on my head, but I can’t put up with the state of affairs that has developed in society in relation to moles. They are being mercilessly fought against! Services for their destruction have turned into a profitable business, the Internet is replete with ads offering effective measures. Gardeners, just seeing the first signs of the appearance of these creatures on the site, fall into an indescribable fear, begin to hunt moles and try to deal with them as quickly as possible.

Myths about the harm of moles

What, if I may say so, “nature lovers” have not come up with! They pour water from a hose into molehills, put rags soaked in kerosene into them, poison them with carbide and rat poison, set ingenious traps to then callously drown the prey in a bucket… And this animal is quite harmless, clumsy, half—blind, lives underground in its parallel world, does not spread any infection, unlike rats and mice. But the people continue to have persistent myths about its alleged harm.

The mole is a carnivorous creature, he has not been noticed in vegetarianism, so he is absolutely not interested in any carrots and radishes. It feeds on earthworms, slugs, woodlice, beetle larvae and other harmful insects. He is hunting for mole cricket, the harm from which is disproportionately greater than the covered beds. For example, I have my own personal scores with this ugly creature: it was mole cricket that destroyed a magnificent collection of varietal gladioli. In addition, mole cricket is able to multiply rapidly: she lays a huge number of eggs, from which the larvae then hatch. They are destroyed by moles. 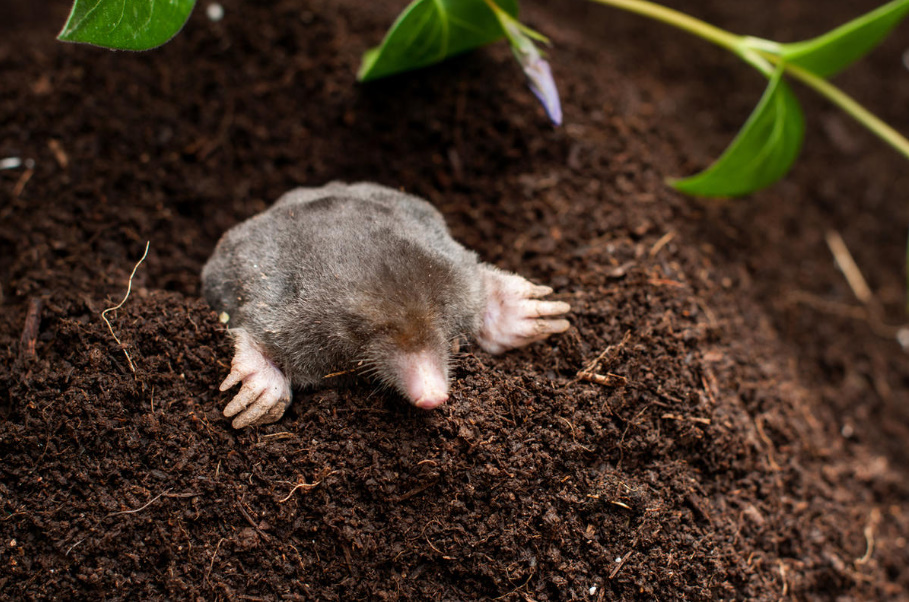 As for the roots, these are also the fantasies of idle gardeners. Well, the mole will not lay his tunnels among the roots, not a fool after all. He will carefully bypass them. His favorite lands are open spaces, meadows, floodplain lands.

The second myth is about the “invasion” of moles

Seeing a lot of molehills — “volcanoes” of the earth, which are thrown out by a mole, someone will decide that hordes of these animals have come to the garden. I want to comfort you: these are all the tricks of a lone mole who intensively develops his territory and will not tolerate competition. Even moles ruthlessly expel their slightly grown offspring from their own limits, forcing young people to look for new spaces for life. 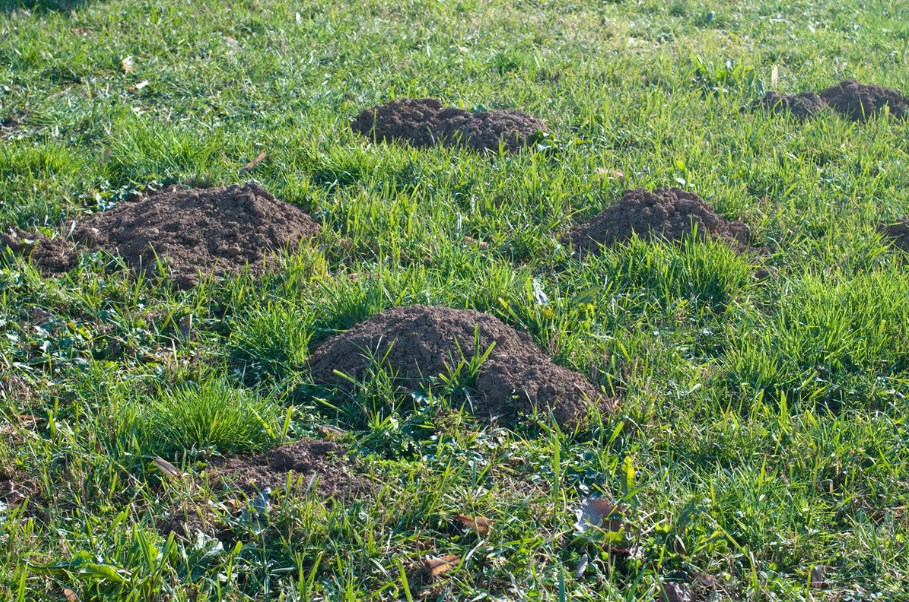 And this is also far from the truth. The mole-mother brings offspring only once a year. And nature itself regulates the population of these animals: many die in winter, when the earth freezes to a great depth, in spring their passages are flooded with meltwater, and in summer heavy rains contribute to the natural death. And now a man with his ingenious monstrous traps and chemicals has joined this…

Another myth is that the mole “stores grain in his storerooms”. He doesn’t consume anything like that, his diet, as already mentioned, is worms, snails, slugs, caterpillars and insect larvae. And the false idea was formed under the influence of the fairy tale by G. H. Andersen “Thumbelina”, where the mole is shown as a very unsympathetic character — a miser who decided to marry a poor orphan just because she needed only half a grain of barley per day to feed. 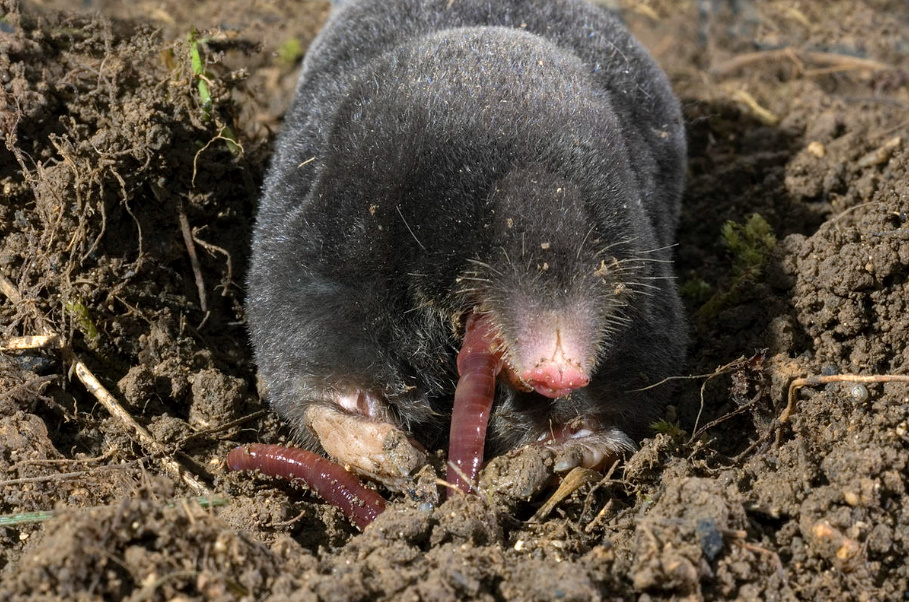 I think it’s better to turn to the work of the famous Czech cartoonist Zdenek Miler. During his half—century of work in animation, he created a series of more than 60 films, where the main character is a charming Mole — a kind, sympathetic, inventive animal, always ready to help and help out in trouble. These films are loved by millions of children all over the world, children’s books have been published based on them, translated into hundreds of languages. In the Czech Republic, this is the most famous souvenir.

The use of moles

If you look sensibly, without unnecessary emotions, at the presence of moles in the estate, then you can say with confidence that they are more useful than harm. It is not necessary to demonize these animals unnecessarily. The system of their moves serves as an additional drainage of the site, and the water during the melting of snow and rains will go faster. It has already been said about the destruction of garden pests. Piles of earth (by the way, of excellent quality), which the mole throws to the surface, can be used on the farm, for example, collected in containers and planted flowers or used for growing seedlings. 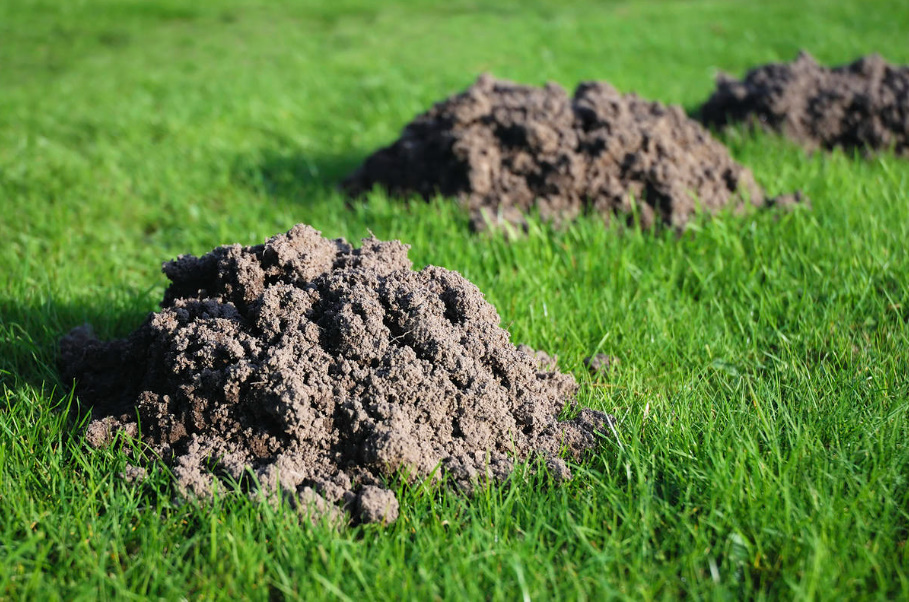 If the poor mole accidentally dug passages under the lawn, on which, to the great displeasure of the owner, moles appeared, it does not matter! Take a fan rake in your hands and level this land on the grass. This procedure will only benefit, because it is necessary to pour loose soil or sand on the surface of the lawn from time to time, since over time the tillering zone grows up in the grasses. And molehills in this case should be considered as a gift of fate: there is no need to specially carry heavy wheelbarrows. So much for the obvious benefit!

If the mole is in the way

I want to calm down especially nervous owners of plots. A mole that suddenly appears will not stay with you for a long time — for a maximum of a year or two. Then, an eternal wanderer, he will leave to explore new territories. I say this based on my own experience. Well, if the presence of the mole is still annoying, put some kind of noise device in the area of its activity. The most elementary consists of a pole — you can use an ordinary shovel handle with a child’s turntable or propeller nailed to it. He will create a vibration, which the mole does not tolerate, and will force him to leave your territory. This is the most humane thing that can be done. And finally stop poisoning poor blind and clumsy animals that do not threaten you in any way! 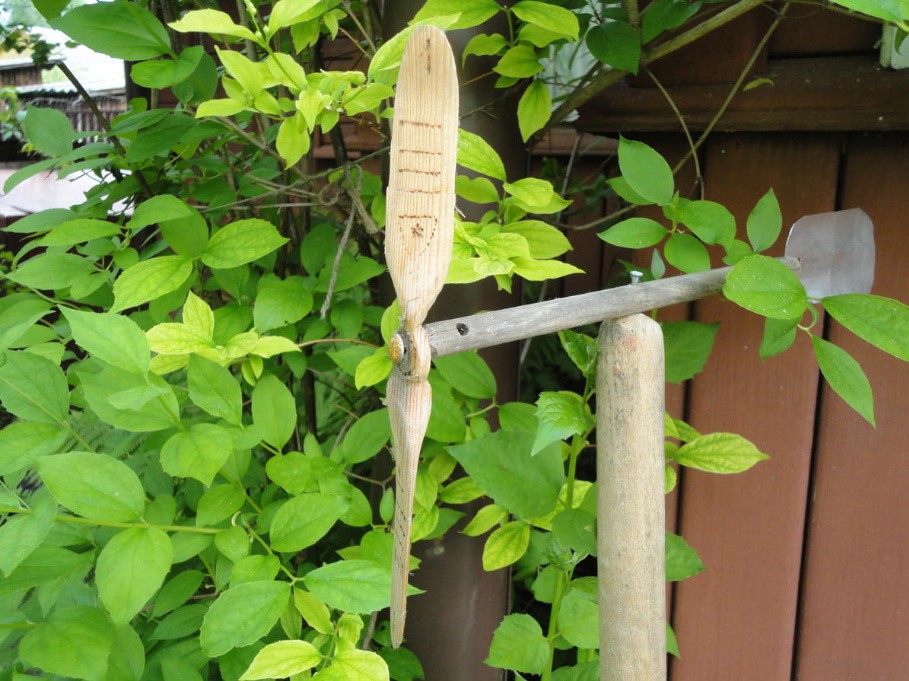 In conclusion, I want to say that we, the children of the city, have not yet fully learned to understand and love nature. So far, we only use it. But if you think about it, then with our roads, cars, construction sites, drainage of swamps, we quite unceremoniously invade the habitat of animals, each of which has its own place on earth. We must finally realize that it is not they — birds, moles, hedgehogs, frogs — who are guests in our garden, but we have come to them and are setting our own rules, trying to selfishly subordinate everything to our pragmatic tasks. And the garden continues to live according to its own laws. 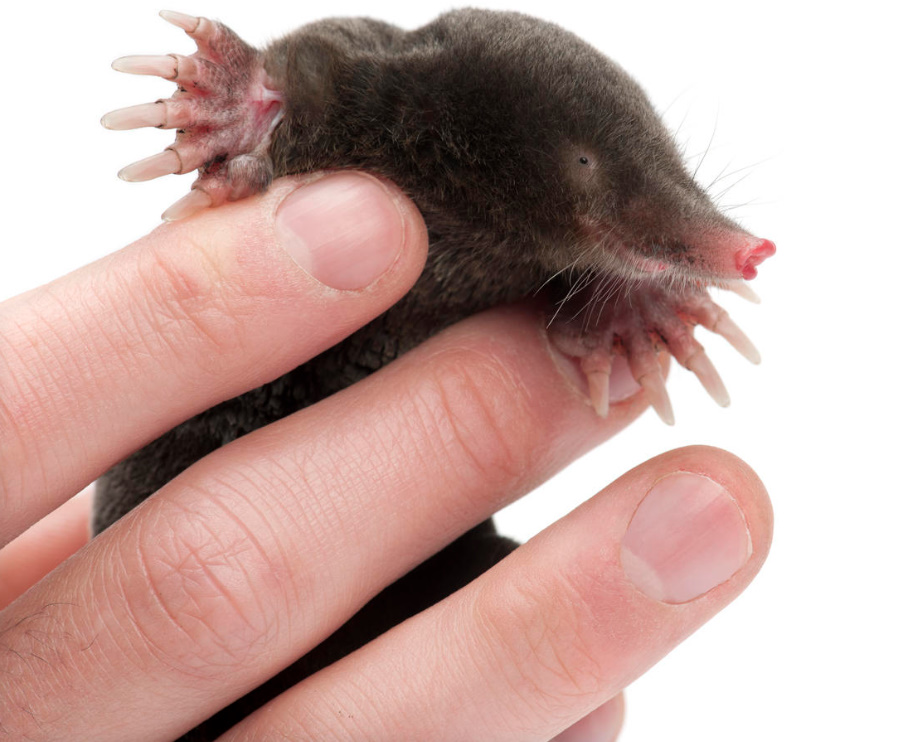 In theory, all its inhabitants, including humans, should be in harmony with each other, there is enough space for everyone! The mole is one of the representatives of the biological diversity of the world, it absolutely does not deserve to be persecuted or, even more, destroyed by a link. I encourage my like-minded people to take a fresh look at the problem of wildlife conservation in their garden. 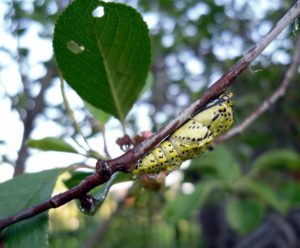 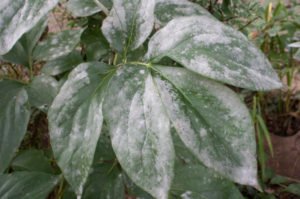 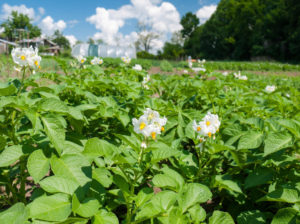 Potato Quarantine Pests: a Potential Threat that Could Become a Reality 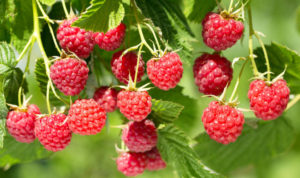