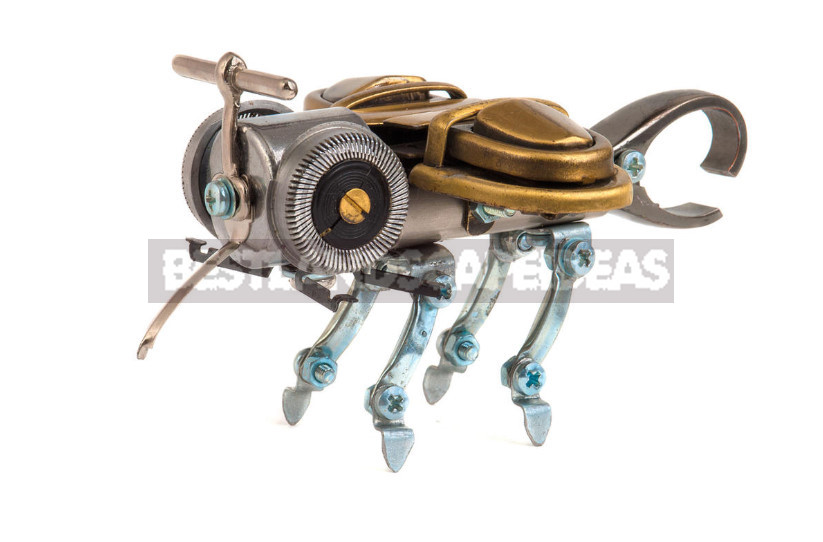 We live in a wonderful world: until recently, by the standards of history, the steam engine was the pinnacle of technical thought. Our grandmother was not always familiar even with an ordinary phone, and our grandchildren already believe that the smartphone has always been.

But the rapid and accelerating movement of progress not only improves the quality of human life, but also crushes everything in its path that was under its high-tech wheel. Most often suffer those, whom we call brothers our smaller. In continuation of the story of a sharp decrease in the number of insects.

In recent decades, beekeepers around the world have noticed a marked increase in bee mortality – losses are up to 50 % of bee colonies, and in some areas the inhabitants of apiaries are completely extinct. Insects suffer from infections and parasites, bad winter. And some bee families run, I mean – fly from the native house where eyes look. 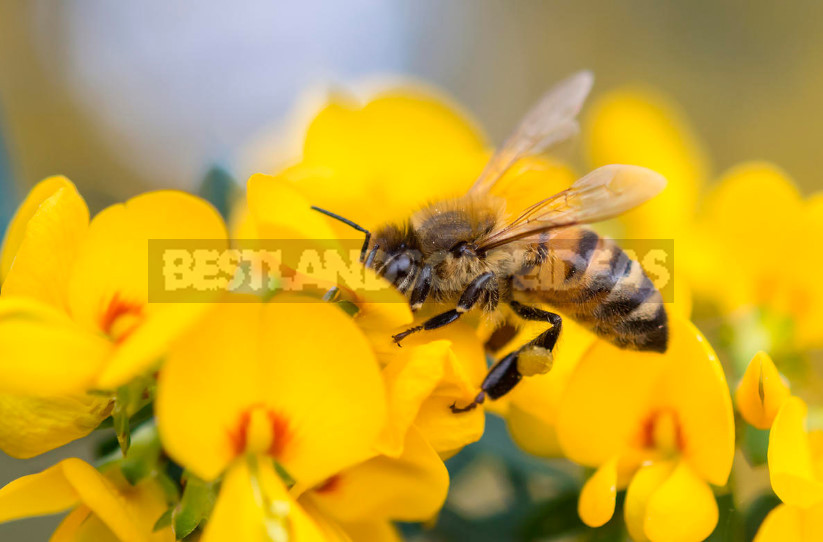 There was even a special term describing this phenomenon – the syndrome of destruction of bee families. It was first described in 2006: the essence of the phenomenon is that the bee colony suddenly, for no apparent reason, leaves the hive and flies irrevocably in an unknown direction.

Not only beekeepers sensed something wrong in the bee Kingdom. Scientists are sounding the alarm and scare the population with apocalyptic pictures of the world without bees: if these real “workers of the fields” suddenly disappear, humanity faces many hardships and economic catastrophes.

We will lose not only honey (which in itself will have a negative impact, because the product consumed by people for several millennia, the most balanced in its usefulness and versatility, which is not only a food product, but also a raw material for the production of drugs and cosmetics) will disappear. 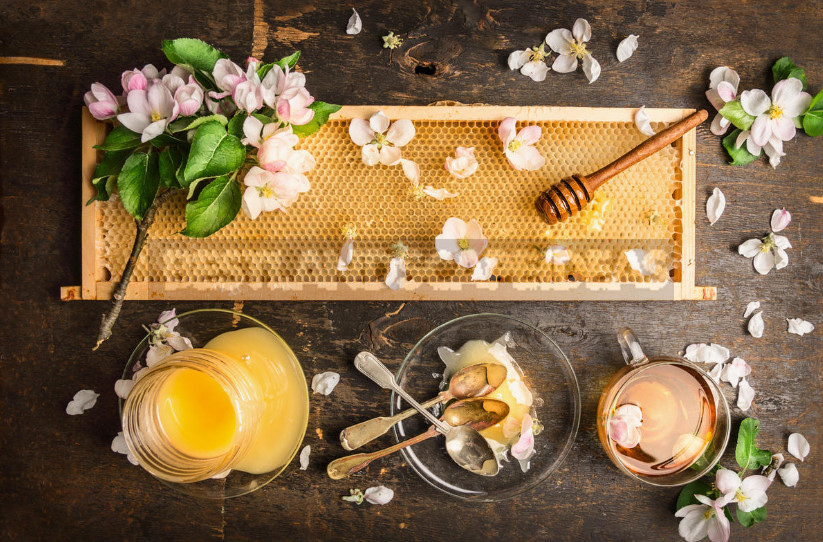 The mankind will lose about 70 kinds of vegetables and fruits from 100 most used and widespread – these plants are pollinated by bees. In addition to apples, grapes, watermelons and other fruits and vegetables, there will be no sunflower oil and coffee. Well, the number of flowers in the meadows and flower beds, too, will decrease dramatically.

Radical will be less dairy products for balanced nutrition a cow needs different plants, including those that are pollinated primarily by bees. There will be less cotton fabrics – cotton is also a bee pollinated plant. 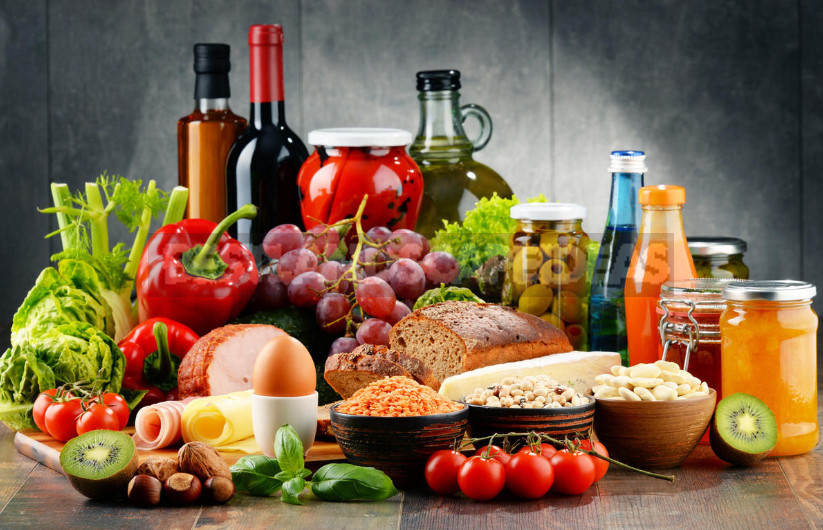 To illustrate the seriousness of the problem, one of the major grocery stores of the Whole Foods chain in America in 2013 temporarily removed from its shelves all products, one way or another related to bees. Of the 453 items of the supermarket customers that day were missing 237-I.

A direct decrease in the number of these products is only one aspect of the coming collapse: their disappearance will lead to a sharp jump in prices for the remaining products and synthetic analogues. First and foremost, of course, it will affect the cost of food, and in the regions belonging to the “third world”, will increase already leading to numerous victims of hunger.

Why is everything so bad?

The main cause of death of bees scientists believe pesticides, which are processed agricultural plants from pests. Along with killing pests and bees.

In China, one of the first noticed the consequences of the disappearance of bees. For example, in the province of Sichuan locals for several years forced to pollinate their own Apple trees, climbing the branches, because the apples here – the leading culture for sale. 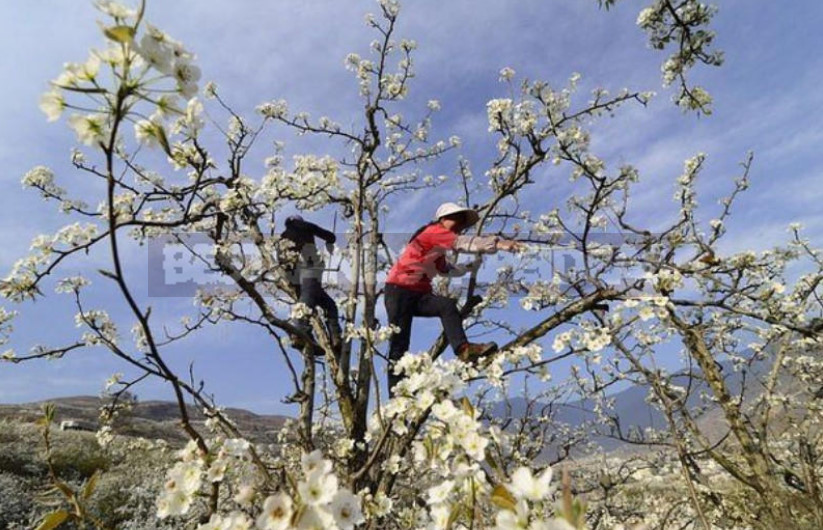 Naturally, the problem of the disappearance of bees and interested designers. Over the past decade, work on the creation of miniature drones that can replace bees in pollination of flowers, conducted by a variety of research groups.

Engineers led by Dr. Rafal Dalewski at Warsaw University of technology have created a tiny quadcopter B-Droid, there is a similar device in the development of Japanese scientists. To date, more than all the progress in the creation of microtonal scientists at Harvard University. The creation of the team of Robert wood – RoboBee– has a wingspan of 30 mm and weighs 80 mg. 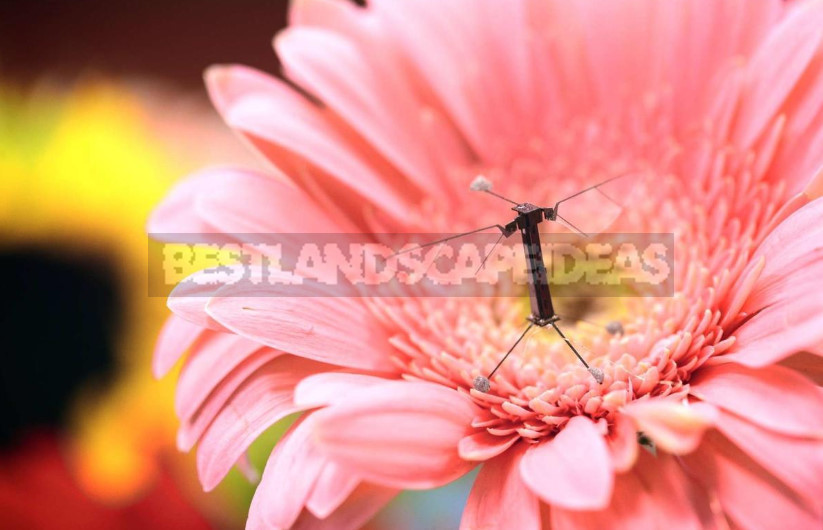 Although the creation of RoboBee allocated more than $ 10 million to the final result, according to the authors, at least 15 years. And while the robot bee is likely to be able to pollinate only some species of plants. But he can’t make honey.

And can approach the other side?

While some inventors design artificial bees, the second took up the development of a robot flower. Australian Michael candy built an electron-mechanical flower.

The device has the form of a rapeseed flower and is able to produce syrup in portions. It is not clear its purpose – it is assumed that this device will help to attract bees to restore flowering plants in the meadows. While the inventor has not solved the main problem – how to put in addition to syrup in an artificial flower and pollen.

Now the messages about the disappearance of bees, you can often find the phrase: “If the bees disappear, then in four years will disappear and people. Will not the bees – no pollination – no plants – not animals – not human”.

The saying is attributed to Albert Einstein. There is no evidence that the great scientist was interested in bees. But the meaning of the statement does not change: we really depend on all other living beings on the planet. And we will not be able to replace them with any robots if we destroy the life around us in our aspiration to progress and improve the world. People should pay more attention to the fragile world of nature, otherwise our great-grandchildren will be able to see only mechanical flowers and robotic bees circling over them. 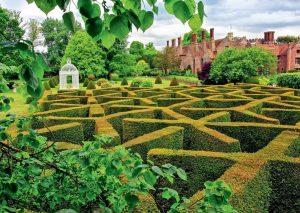 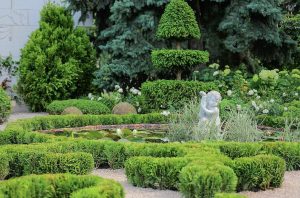 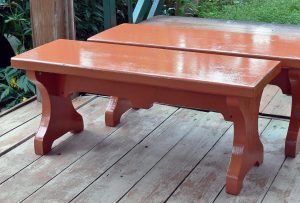 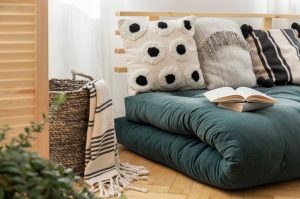