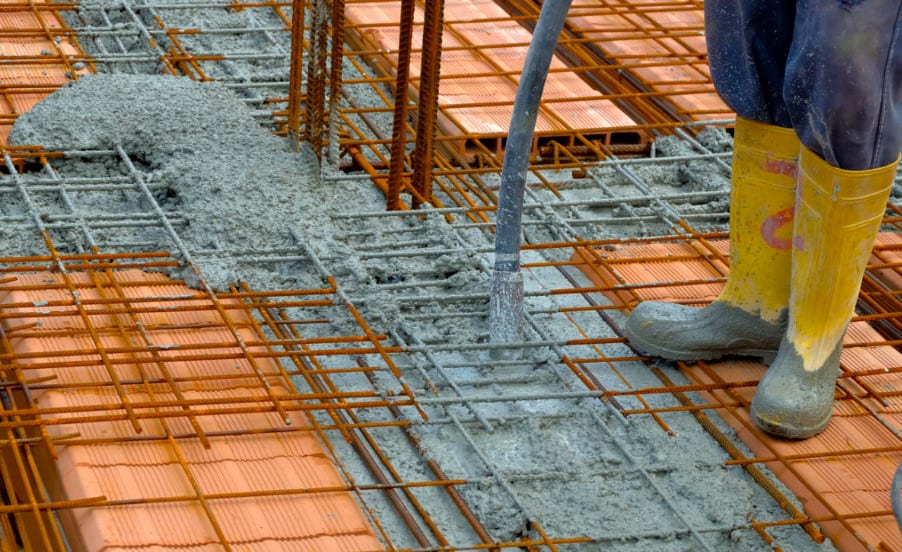 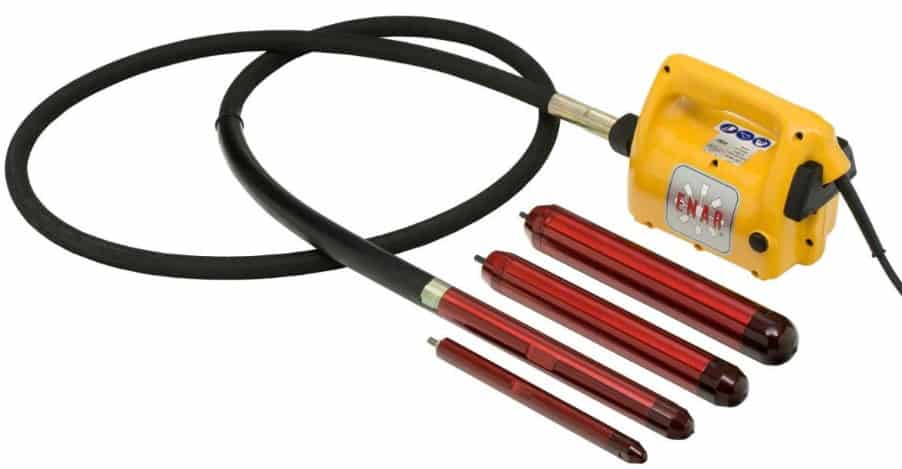 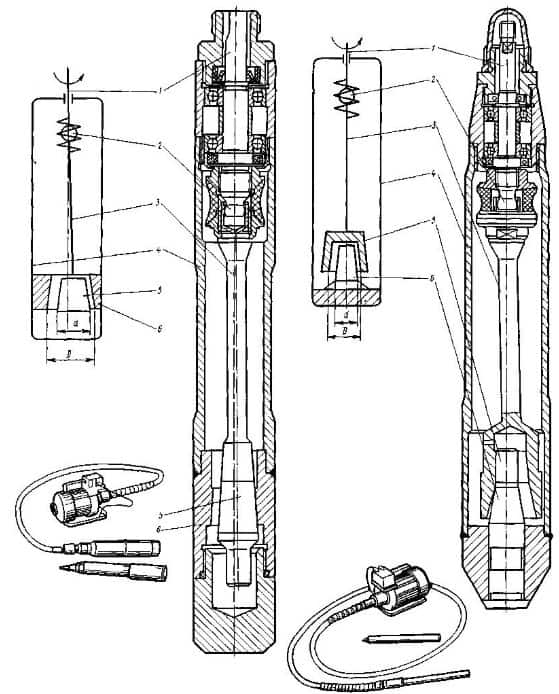 Let’s tell about each of them in a prospective way:

READ  Pond in the Garden: Choose Materials and Equipment (Part 2) 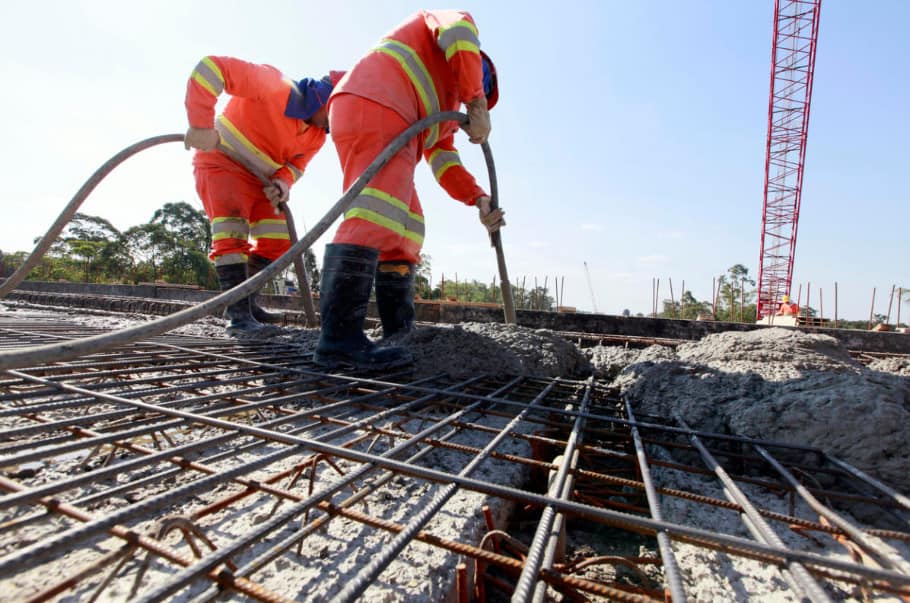 READ  How to Insulate a Concrete Floor: Choose Materials

It is here and lies the secret of this wonderful machine. The fact is that when the electric motor is turned on, the leash only rotates, but does not generate shock waves. Therefore, after switching on the electric motor, it is necessary to hit something solid with a tip (for example, on the armature). As a result of this shock pulse, the rotating leash will come out of its equilibrium position and will not only rotate, but also run around and hit the tip from the inside. At the same time, it will start “shaking” at a frequency of 11,500 beats per minute. This is the optimal compaction efficiency of the averaged concrete mixture.