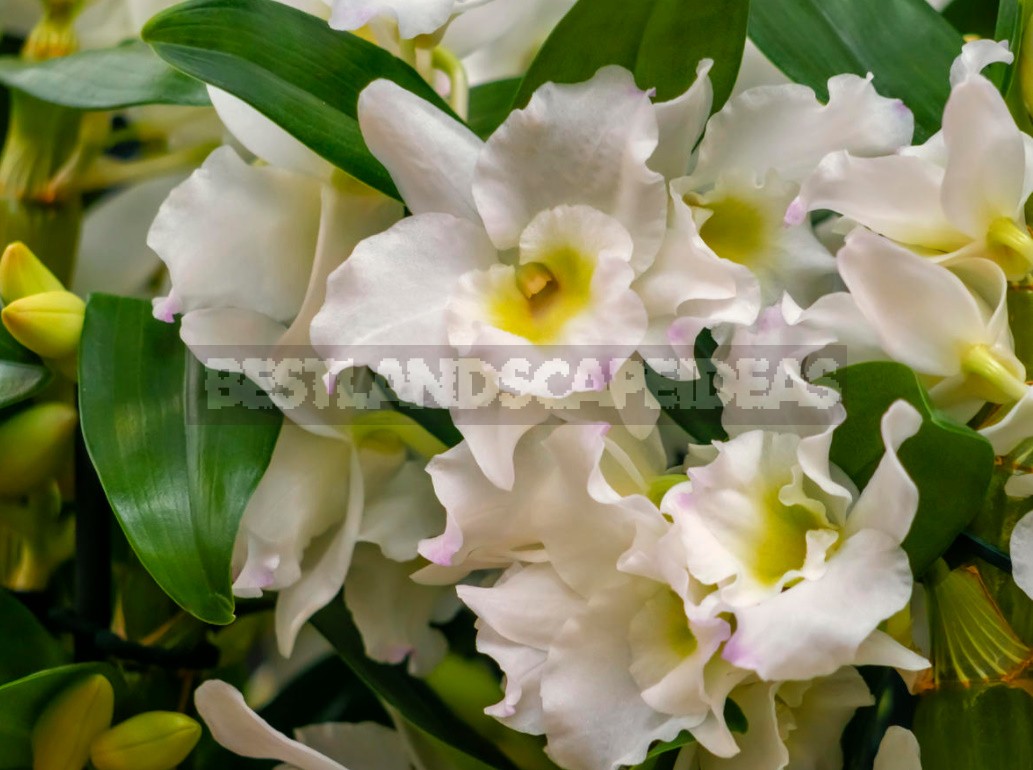 True Orchid lovers always do not have enough knowledge about these amazing plants. And the more information you get about them, the more you realize that you want to know even more. You are already well acquainted with watering and care, you have achieved home flowering of your beauties, but the next question that you ask yourself is: how to propagate orchids? I want to tell you about my method of reproduction of dendrobium nobile, which I learned about quite by accident.

I bought my first dendrobium nobile in 2011. Immediately I began to look in magazines and other literature for information on how to maintain it. But most of the articles described phalaenopsis, and the Internet materials at that time were also devoted to them. So I had to act on my own-by trial and error.

Today, my collection includes more than three dozen different orchids, including six varieties of dendrobium. And it was only through my mistakes that I learned to breed my noble favorites.

Dendrobium nobile — deciduous orchid, which after flowering falls into a state of rest. Without knowing it, I even treated it like a phalaenopsis during this period, regularly submerging it in water (for watering). I was afraid of its yellowing leaves. To escape from my increased attention, dendrobium nobile began to build up children. They appeared on pseudobulbs in different places. 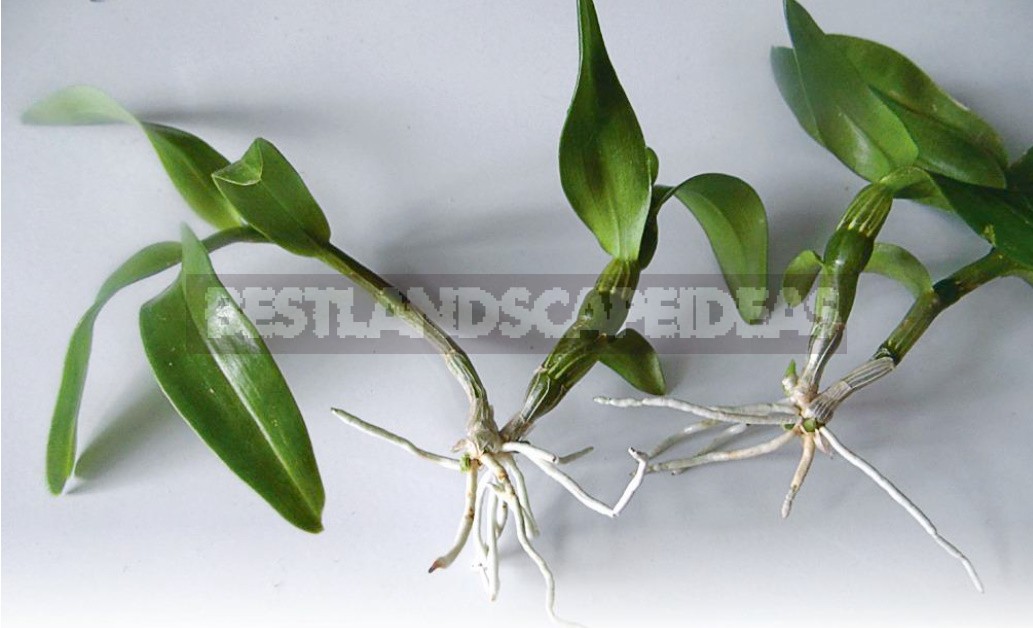 To help the mother plant pull out the fast-growing roots of the babies, I often sprayed them with water. This lasted from October to February. But when the length of the roots of the children reached 3-5 cm, I carefully, trying not to hurt the mother’s bulbs, separated them. After that, the day dried the wounds, smeared with green paint.

How to prepare the substrate and plant children

At this time, I prepared the substrate for the kids. To do this, I boiled the pine bark, cooled it and cut it into pieces with scissors (the smaller, the better). The roots of dendrobium are thin and brittle, so the substrate should be smaller. Then I dried the bark by the radiator. I prepared plastic cups (the plant eventually “grows” with its roots to the pots and there is no way to get it, so it is better to sacrifice the pot cups, preserving the orchid, than to lose it due to a damaged root system). 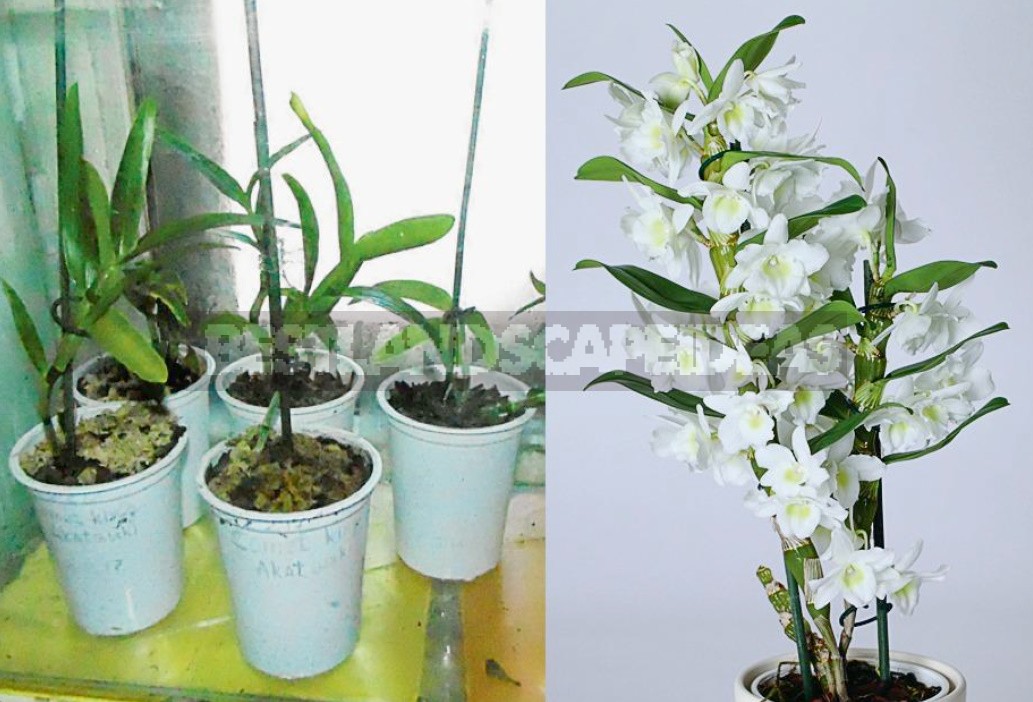 In the future, I buy pots for orchids with a retracted bottom (for better air circulation) on small legs. I put pebbles on the bottom as drainage — among other things, it makes the pot heavier, because the plant grows to a decent size and can overturn the container. Then I add a large bark, then a small one, fill it with a pea, put the holder, attach the baby to it. Carefully pour the fine bark. I shake it slightly so that the substrate gets to the roots (without effort and pressure, because the roots are very fragile). I lay out the wet moss on top.

How to understand that the baby has taken root?

Cups with children planted in the bark, I put in an old aquarium, for better rooting. Periodically I spray the air around the plants. The first watering after dry planting is done in 10-12 days, immersing the container in warm water. The appearance of a new leaf is a sign that everything has been successful, the baby orchid has taken root. Now you can add to your orchid collection by putting pots of rooted plants on the windowsill, where they will continue to live.

How to achieve regular flowering

It is noteworthy that the flowering of dendrobiums depends on the variety. I got very interesting with the variety ‘Comet King Akatsuki’. I waited for the flowering with special interest, constantly examining the babies. My mother, freed from the children, bloomed in the summer, and the children also did not lag behind — they bloomed six months after planting.

And here are the conclusions I made. If the dendrobium is kept as it should be, with pronounced periods of activity and rest (so that the air temperature during the “rest” period is about +10…+15°C, and with the active growth of +20…+25°C), with the drying of the soil, the orchid will bloom regularly and delight you with its healthy appearance.

And if you violate the conditions of maintenance, continuing to water the plant during rest, then instead of flowering, you will get children. It’s a wake-up call that you’re doing something wrong. It is in your power to change everything!

I was lucky, my babies bloomed by March 8 and turned into exquisite gifts. But it could have been different. So watch out for your green pets, respect their rest period. 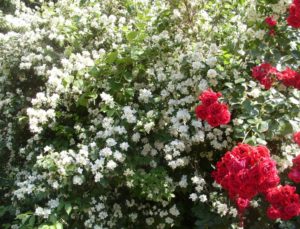 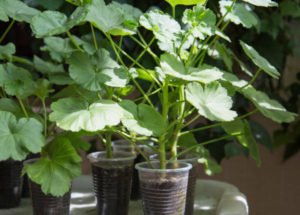 How to Reproduce Pelargonium Qualitatively 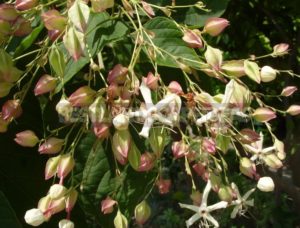 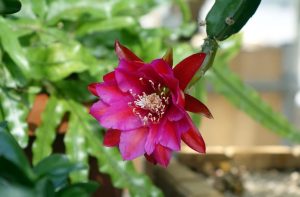