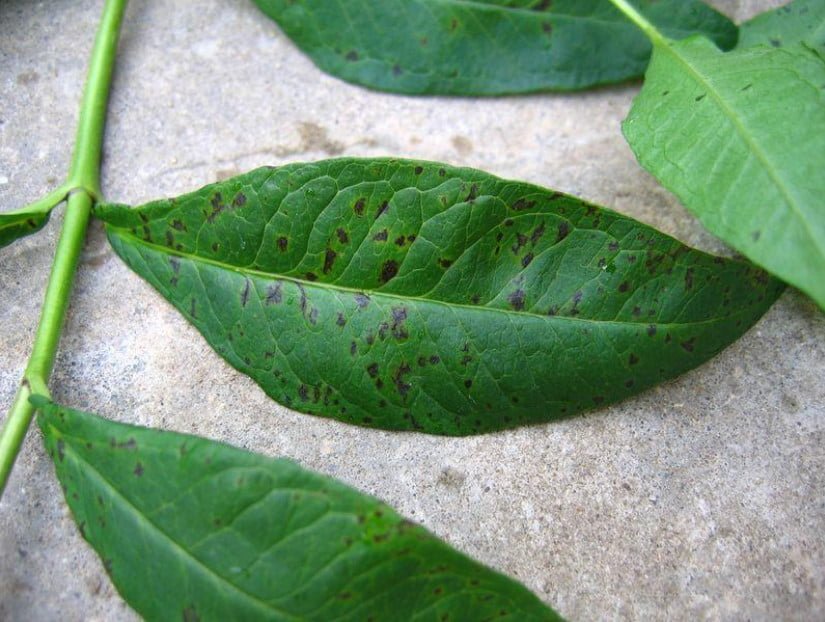 We have already discussed the problem of pests, as well as difficult to diagnose and treat viral diseases of Phlox. Unfortunately, that’s not the whole list of troubles that may await flocculate. Cause diseases your Pets can become mushrooms-parasites and improper farming techniques.

Vertical withering of stems, fortunately, is quite rare. However, this fungal disease affects Phlox in the midst of flowering and can bring the novice Phlox to despair. Have absolutely healthy on kind of plants suddenly is beginning to wither the leaves, despite the abundant watering. 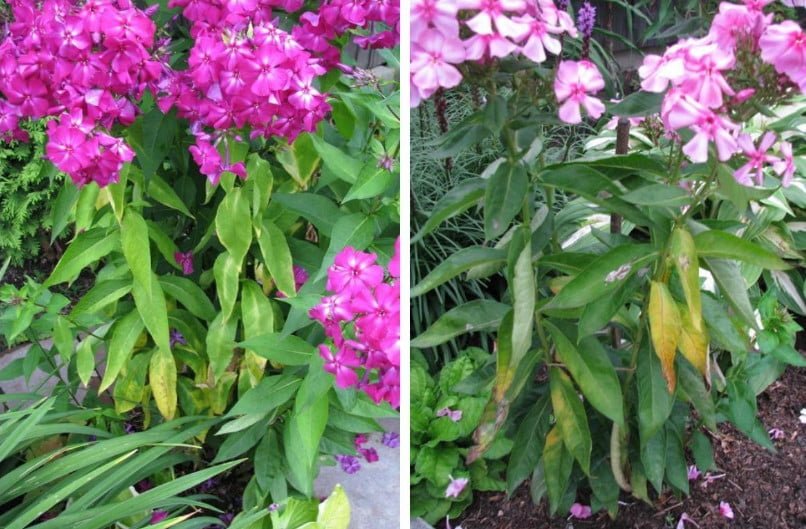 Gradually, the leaves turn yellow and begin to dry up. 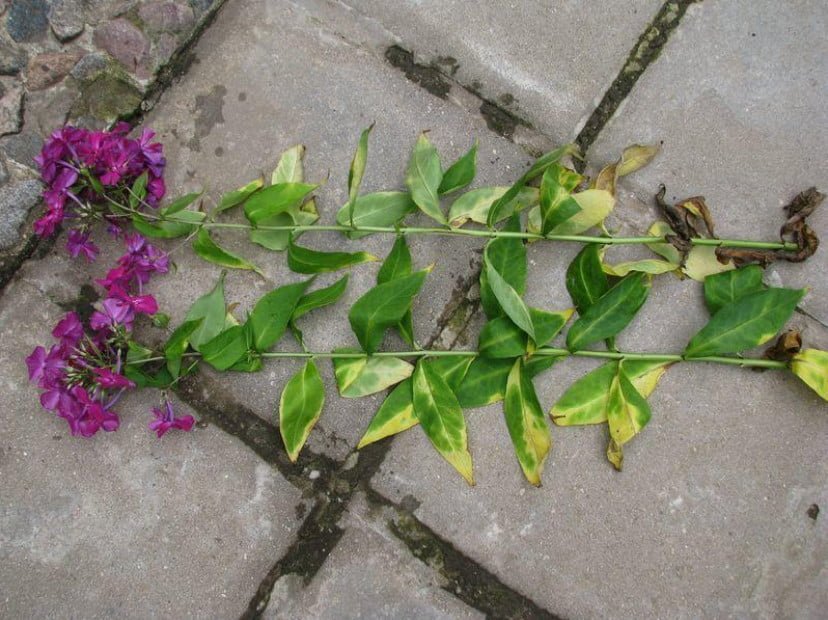 On closer inspection, the stem looks healthy, green, without any damage and corrosion. The root system of Phlox is sick, it is affected by the fungus. As a rule, the causative agent of the disease enters the soil with the remains of diseased plants, from infected compost or manure.

Excessively acidic and waterlogged soil can contribute to the development of the disease, so the best preventive measure is the constant deoxidation, for example, ash. Suitable and other deoxidizers, which can be easily purchased in any garden center.

Save the infected Bush is quite real. For this purpose it is necessary:

A more common and very unpleasant fungal disease of Phlox is phomosis. It appears during budding and flowering.

READ  Truth and Myths About the Dangers of Sprouted Potatoes 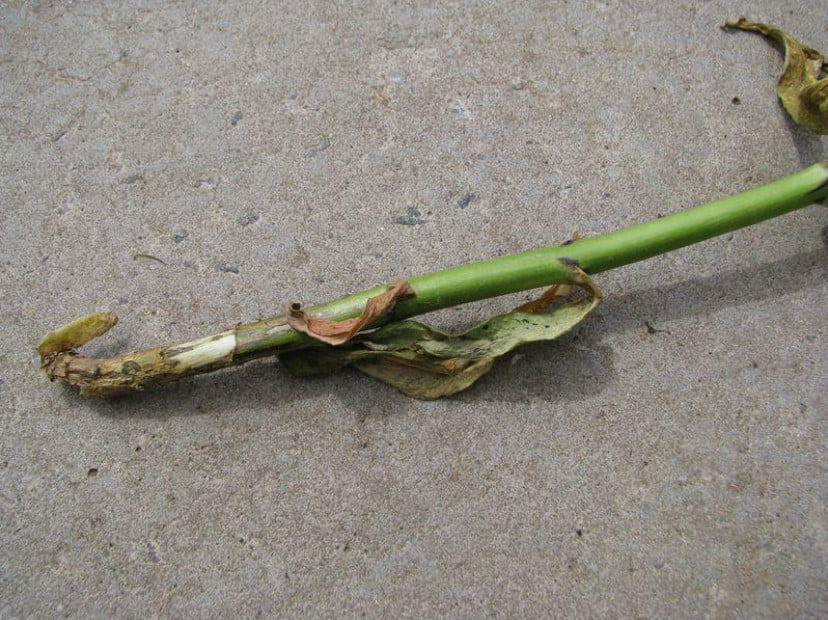 The stem at the base turns brown, becomes loose, corks, cracks, leaves at the bottom turn yellow and dry, the stem breaks off easily. Very often the disease is accompanied by nematode infection. 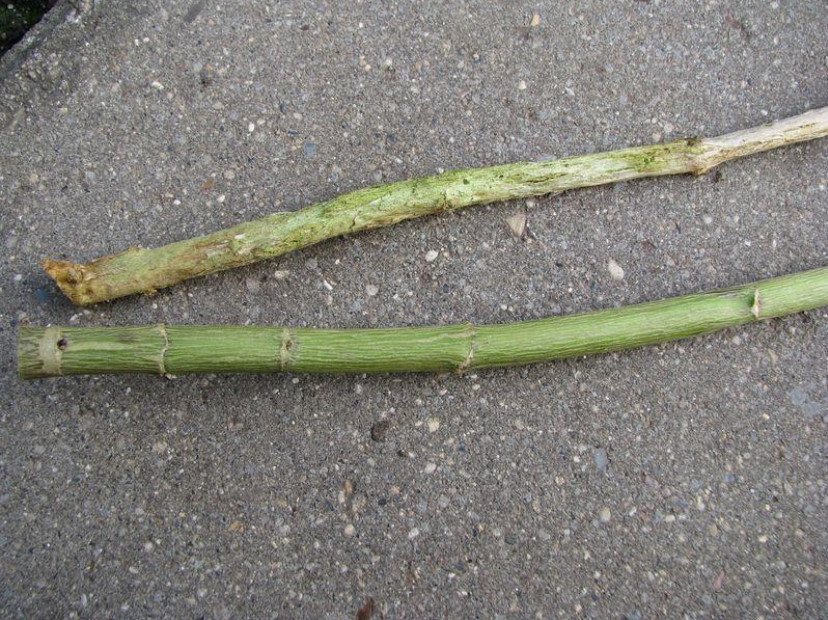 I want to warn you that, unfortunately, the disease spreads with infected planting material, in particular with the plots from old Phlox bushes. According to my observations, even multiple treatments with fungicides do not always give a positive result. 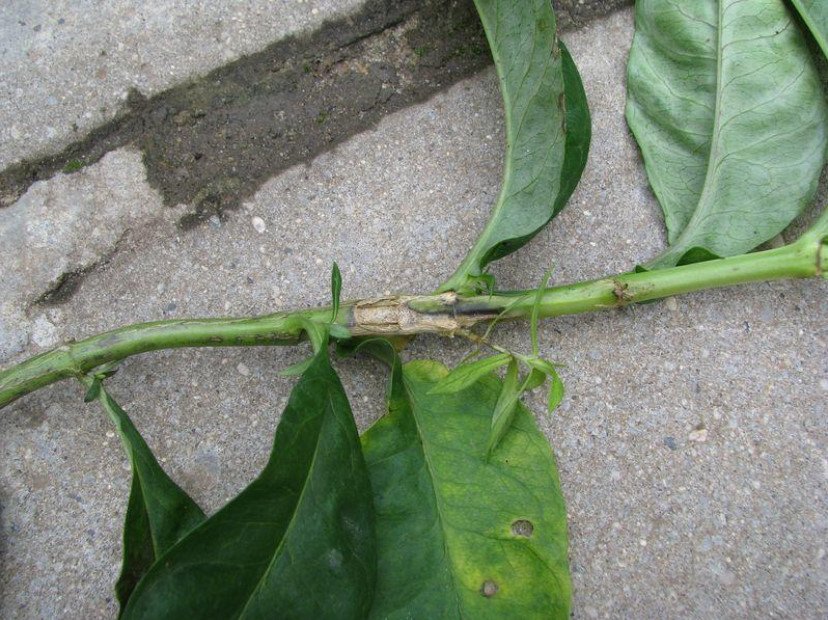 I recommend cutting healthy-looking branches or the upper parts of the affected stems, pre-treated cuttings means from fungal diseases. As a rule, only such a radical method can get rid of the disease.

Cracking of stems is a physiological phenomenon. In late may — early June on the actively growing stems may appear longitudinal cracks, stem tissue exposed and gradually become coarse, covered with callus. The stem becomes flat and can not hold the caps of inflorescences, lies or breaks off. 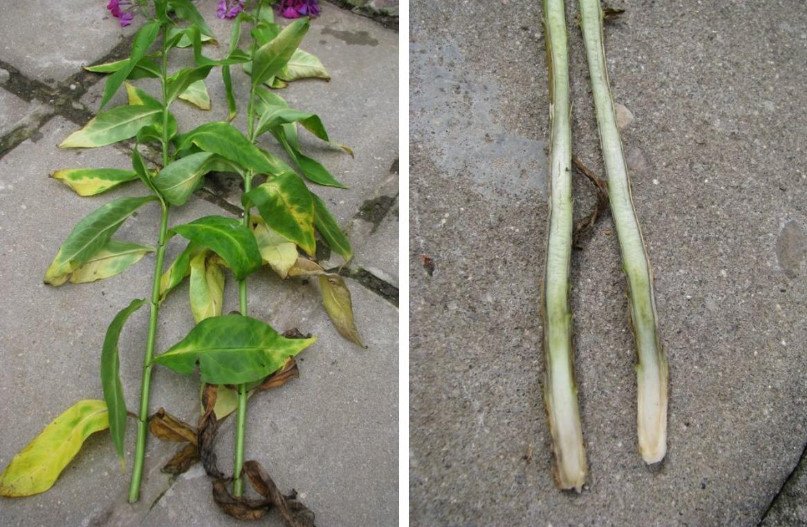 Fortunately, this phenomenon occurs infrequently and is more dependent on the varietal characteristics of a particular Phlox, as well as too wet and warm weather, excessive soil acidity and excess nitrogen. According to my observations, from watering with cold water in hot weather, the stems do not crack, as is often indicated in the literature.

Powdery mildew, unfortunately, appears in the collections of Phlox with enviable constancy. Usually in early August, the first signs of white plaque visible to the naked eye, and if you do not take urgent or preventive measures, the “avalanche” will fall on flower beds with Phlox, disfiguring bushes that quickly lose their decorative effect.

READ  Thymus, or Thymus Serpyllum: Beneficial Properties of the Plant and Contraindications

According to my observations and contrary to the descriptions in the popular literature, the disease develops more actively in dry hot weather, and not in wet, and the thickening of plantings does not affect the degree of damage to plants. Having studied the relevant scientific literature, I came to the conclusion that the authors simply confused two similar diseases — powdery mildew and downy mildew. With peronosporosis (downy mildew), the disease develops in conditions of high humidity at moderate temperature, and the real powdery mildew develops in dry weather with sharp fluctuations in temperature and humidity. It is in such conditions that the turgor state of Phlox is significantly reduced, and this enhances the development of a parasitic fungus that is easily introduced into them, drilling the cover cells.

Methods of struggle with powdery mildew and downy mildew Phlox identical, simple, and diseases can be quite easy to handle, treating Phlox fungicides.

Since mid-June, the treatment of plants with preventive purposes every 10-14 days, 2-4 times per season. But, as a rule, Phlox-lovers treatment is carried out at best only when the first signs of the disease. For this reason, powdery mildew is an annual “headache” of many gardeners, as it spreads in flower beds in just a few days. It should be noted that the bushes should be sprayed completely, together with the inflorescences, and the leaves are treated not only from above but from below.

Spots and rust, a nasty fungal disease of Phlox. 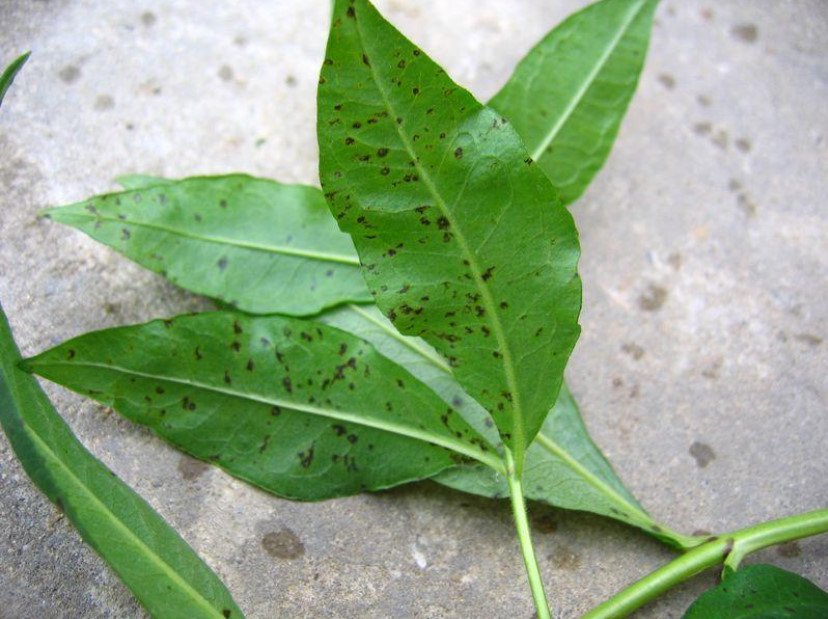 To cope with them only one method: treat the plants with fungicides.

Those varieties that are prone to such diseases are treated systematically, including for preventive purposes. 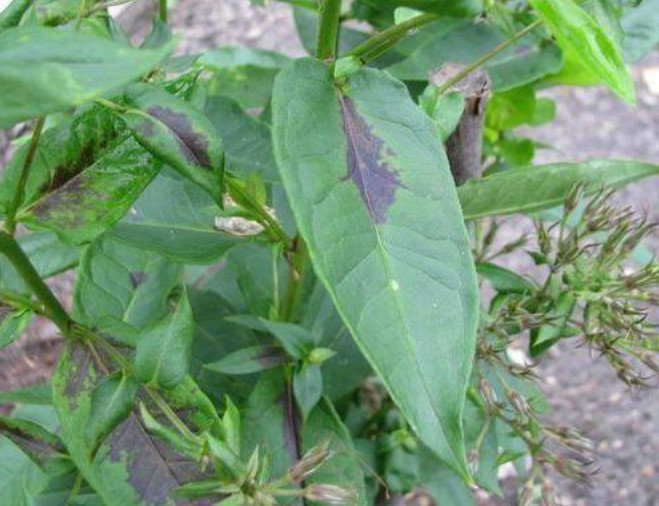 Since the spores of fungi are easily distributed, not only the Bush is treated, but also the soil around it. 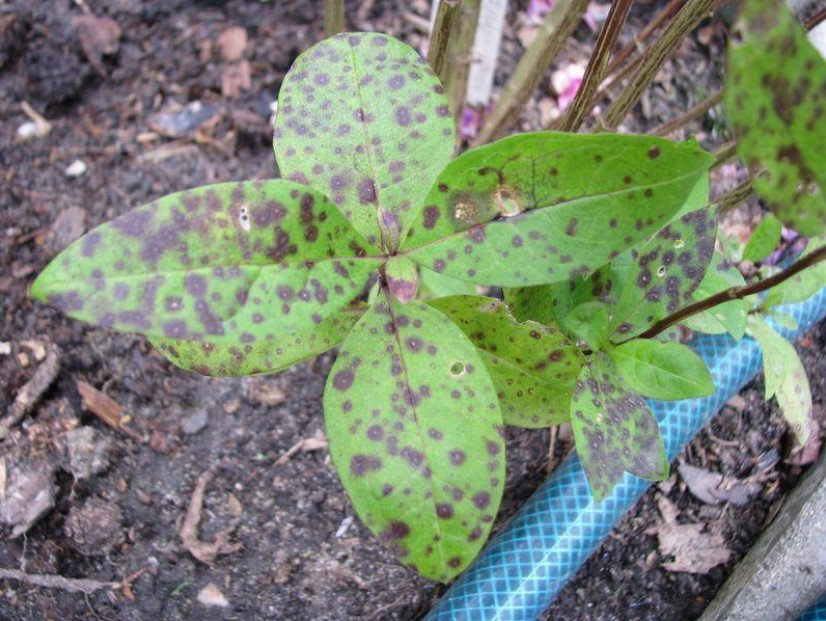 Phlox varieties resistant to stains and rust can be treated only at the time of the first signs of damage.

Choosing and Planting Astilbe
Iron Sulfate: Use in the Garden
How To Plant And Care For Rheum
Fungal Diseases: How To Protect Plants Without Fungicides (Part 1)