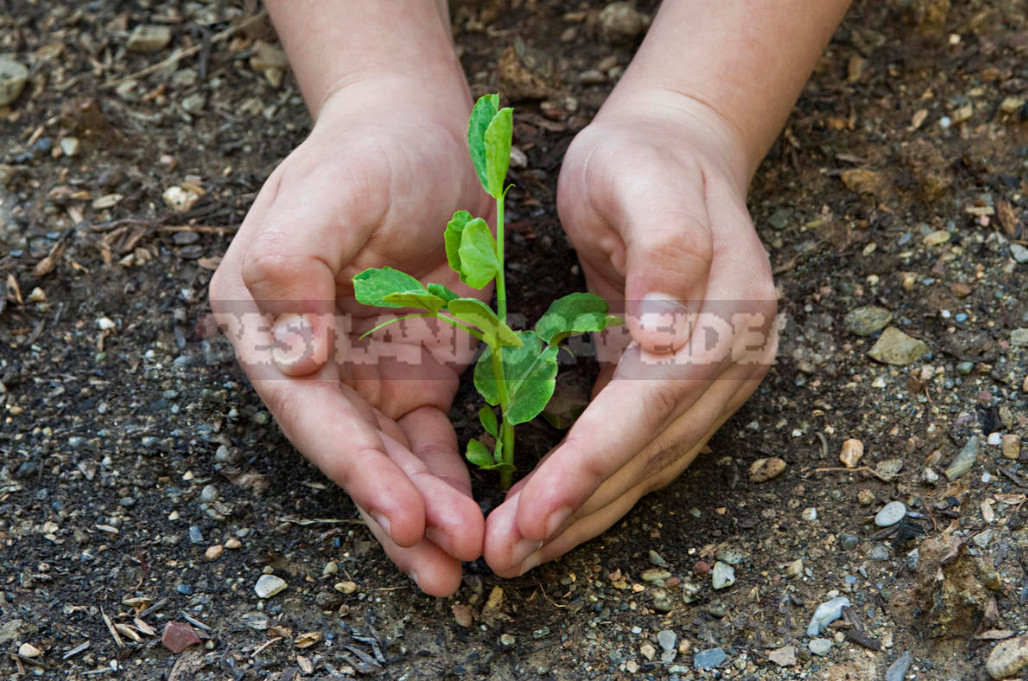 The processes occurring in green organisms are studied by scientists in a very wide range. Some experts consider cells under a microscope, in the field of view of others — the interaction of plants in a common living space.

The well-known Internet encyclopedia defines the physiology of plants as the science of the functional activity of plant organisms. And although it is possible to Tinker on the site without a scientific degree in botany, but increasingly gardeners can boast of quite a decent knowledge of the growth and development of their green Pets. One of these areas, combining gardening practice with dry science, — the use of gardeners-lovers of hormonal stimulants in the cultivation of vegetable and ornamental crops. 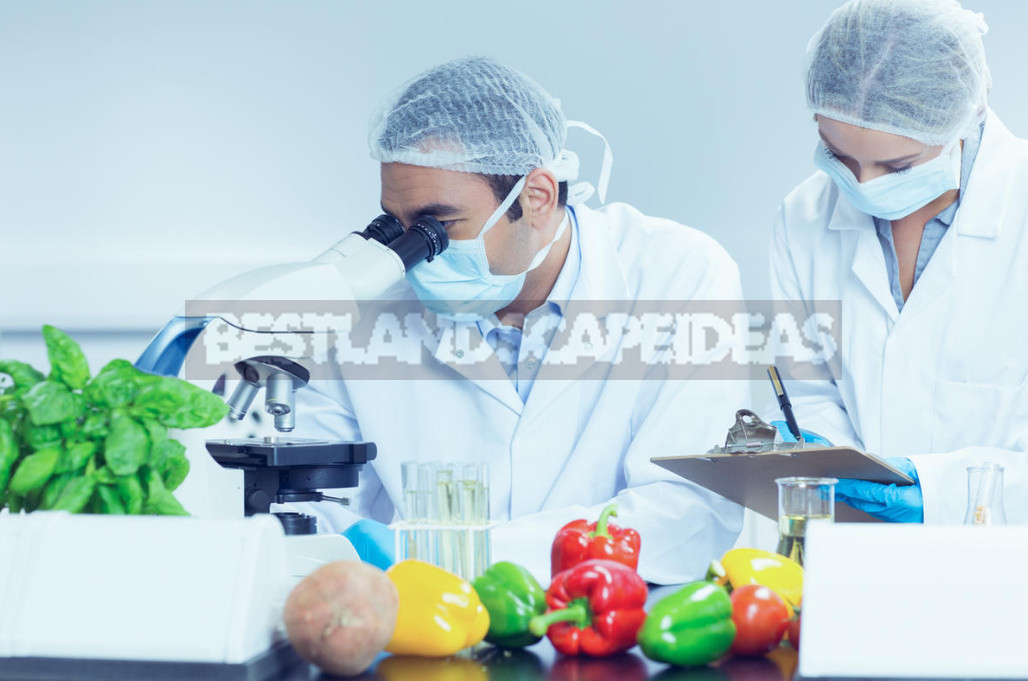 Earlier we have already considered the General principle of action of phytohormones.

The period of vegetative growth

At the onset of favorable conditions, the plant appears from the seed and first builds up the roots. Therefore, shoots for a long time “do nothing”. And only after growing enough roots, they start to grow, starting to produce leaves one by one. If you decide on their beds to use stimulants not only to increase the root system, it’s time to move on to the next step — increasing leaf mass and preparation for flowering and fruit formation. 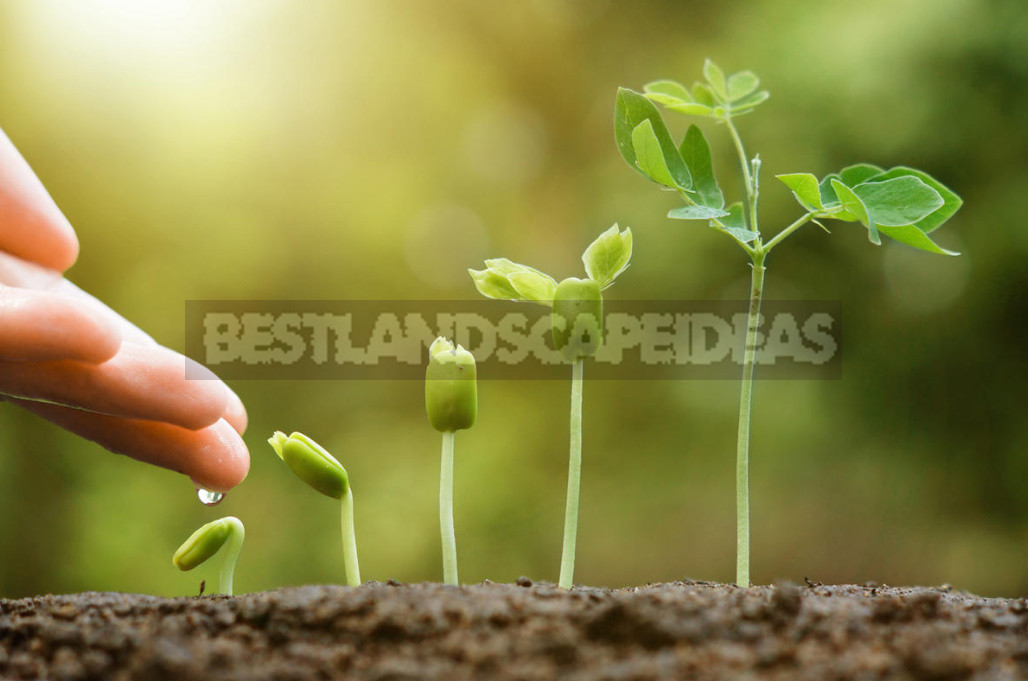 Unlike animals, plants throughout their lives not only change the size of existing organs, but also form new ones. The length and thickness of the stem increases, the number of leaves grows and their area expands, the number of cells and the content of proteins and other substances in them changes. All these processes of vegetative growth are regulated by phytohormones. Mostly gibberellins and brassins. 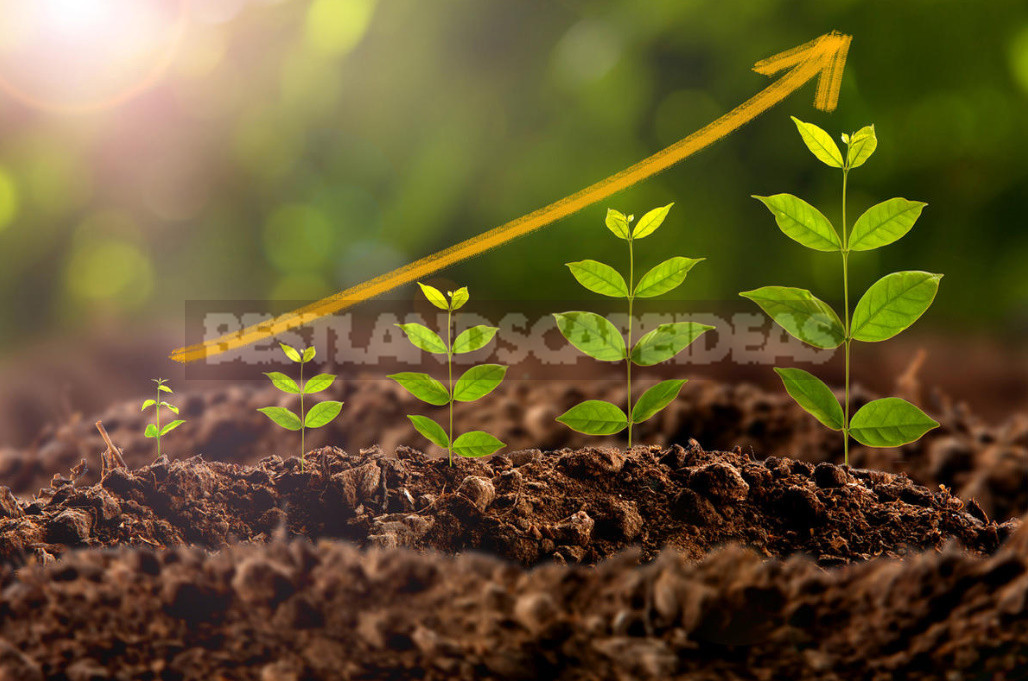 In the group of gibberellins to date included about 136 compounds. Most actively this kind of plant hormones affecting cell elongation. Brassins (brassinosteroids) were first obtained from Brassica napus. To this group of researchers attribute about 60 substances. Under their action increases both the size and number of cells.

For the first time the positive effect of humates scientists recorded at the end of the century before last. However, despite numerous studies, it has not yet been possible to explain exactly the mechanism of their action, and all the results of the research to date exist only in the form of hypotheses. Therefore, in the annotations to the drugs offered on the market you can find a lot of advertising speculation about the benefits of humic acids.

The researchers suggest that humic and fulvic acids activate the processes of plant respiration, provoke the formation of growth phytohormones and increase the production of enzymes. In addition, humates have absorbing properties. They absorb toxins from the soil, reducing the negative effects of uncontrolled application of fertilizers and other pollution.

If you captured the idea of using science to meddle in God’s Providence, the scientists and sellers at the ready. 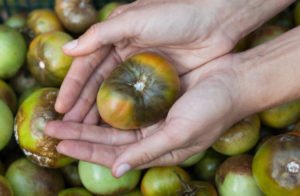 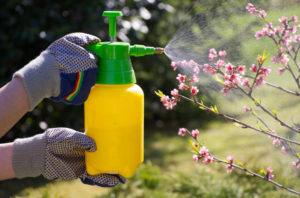 10 of the Earliest Pests: How Not To Miss the First Treatment of the Garden 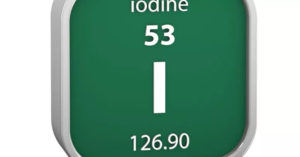 Iodine From Phytophthora and Other Fungal Plant Diseases