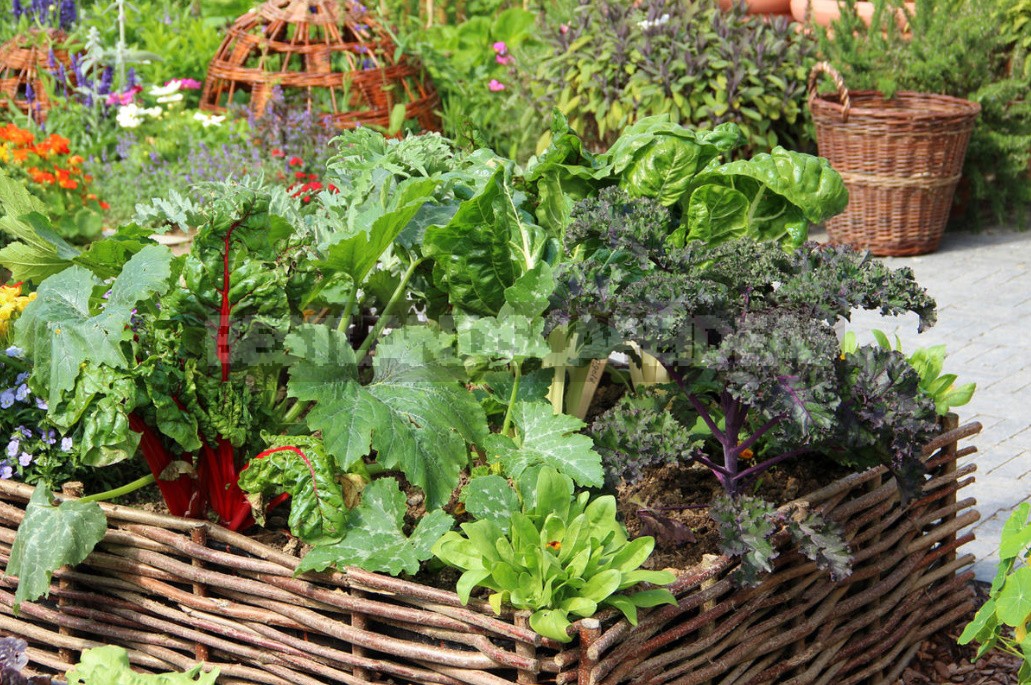 Often summer residents bitterly regret that they have such small plots. Plans and forces are many, but the land is small, so it is not possible to grow all the desired.

If you learn to remove 3-4 crops from one bed, you can eat vegetables from early spring to late autumn and not complicate your life by planting together. In the South, you can cover the beds with plants from April to October, and with a film or spunbond — from March to November. At the same time, cabbage, salads, parsley, coriander and leeks can winter freely under the film and even continue to grow quietly.

It’s a sin not to use it! Without the film, in a cold spring, you can easily grow radishes and watercress on one bed, then lettuce, and then carrots; later, tomatoes will grow in the center, and peppers on the sides; in July, Peking cabbage will settle in vacant places; at the end of September, after clearing the bed, you can grow more radishes and greens, and in the winter — sow lettuce for an early spring harvest. 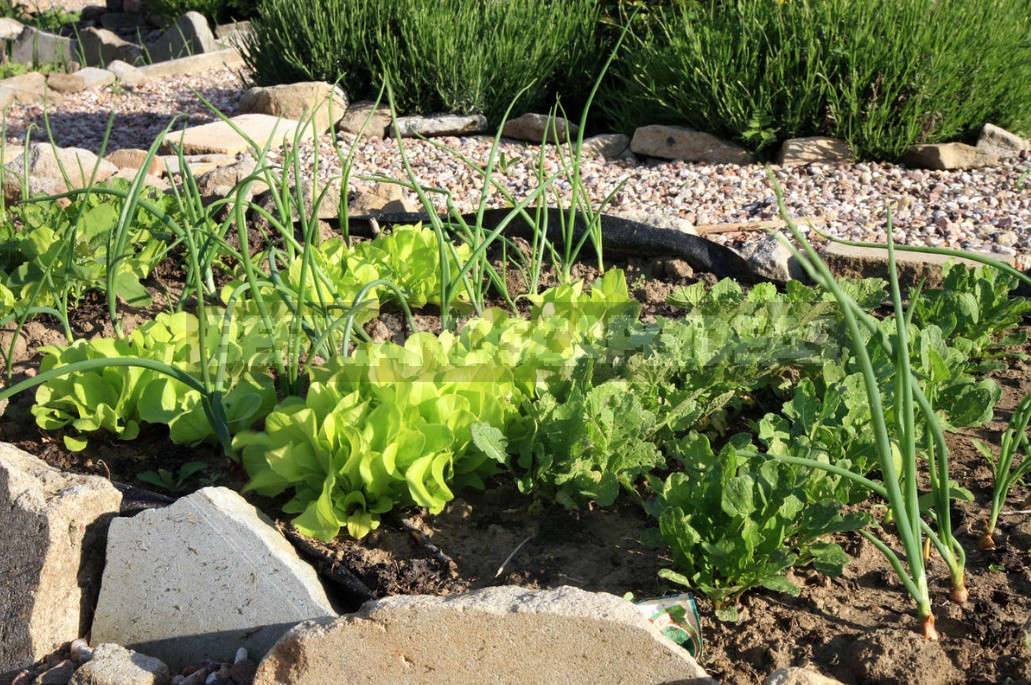 If we classify plants according to the length of vegetation and the timing of sowing and place them approximately along our garden year, you will get a fairly clear picture. It will be seen how best to fill the garden season with vegetables. Data for classification is taken from the book “Vegetable crops”by Tony Biggs.

Sown early-vegetate for a long time

READ  The Use of Foliage of Tomatoes in the Home Garden

They occupy the garden all the time 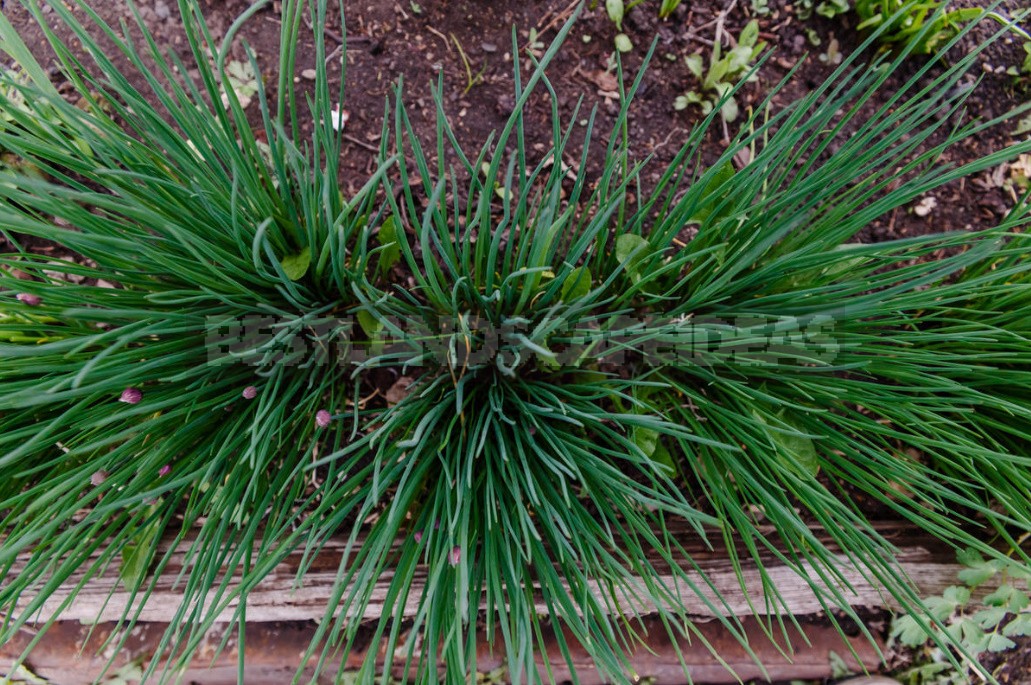 Sown late-vegetate for a long time

Ripen in time, sown in early September and later 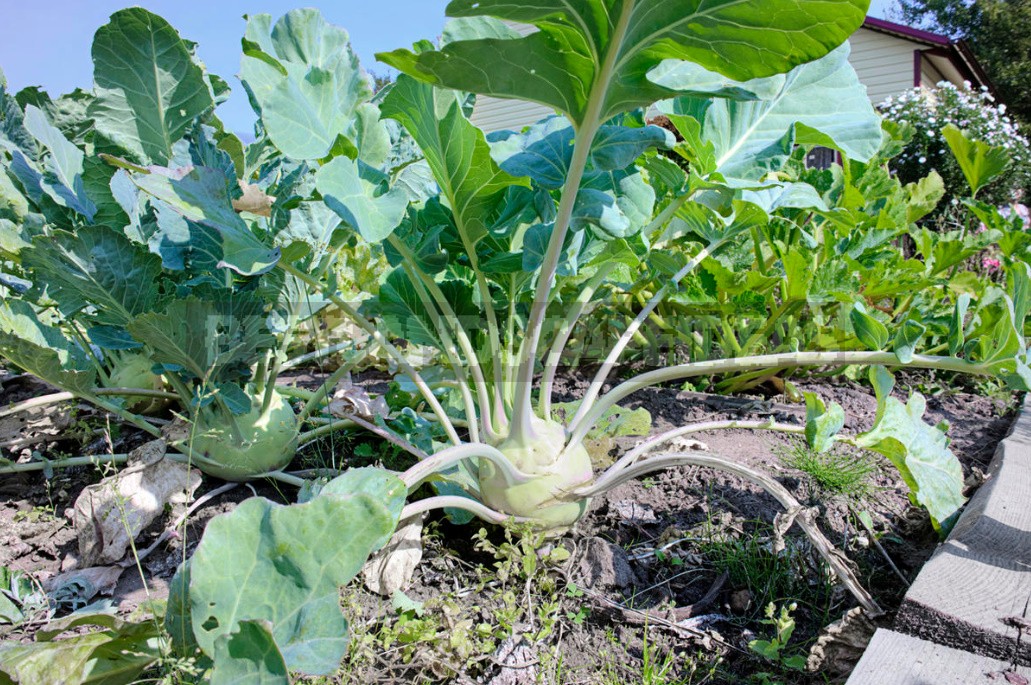 Under the film they have time to Mature 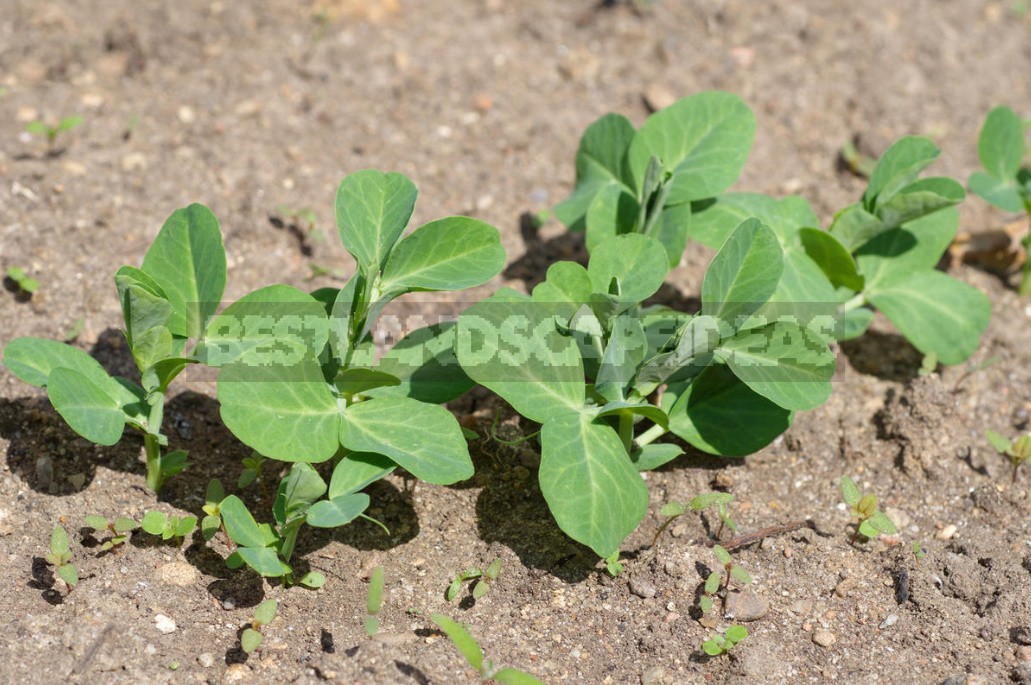 You can sow from spring to the end of July

Having learned to combine, smart gardeners no longer imagine a garden with only one vegetable. This is nonsense for them! 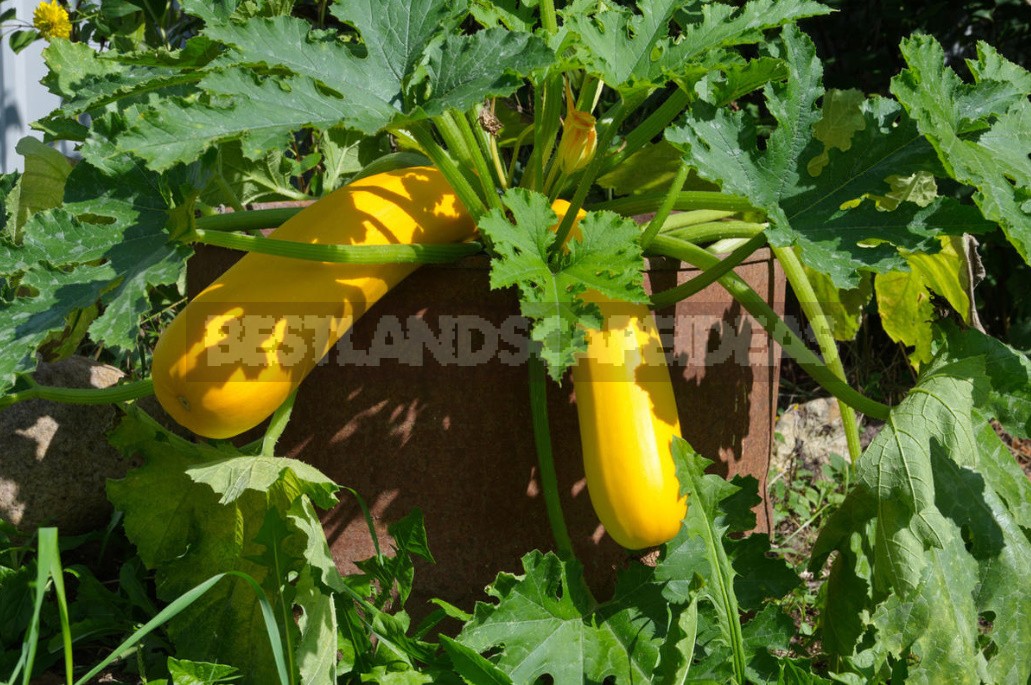 The most energy — saving thing is predictability. If you develop your own schemes of vegetable container in the garden, taking into account food preferences, you will save not only the area of the garden, but also your labor costs.