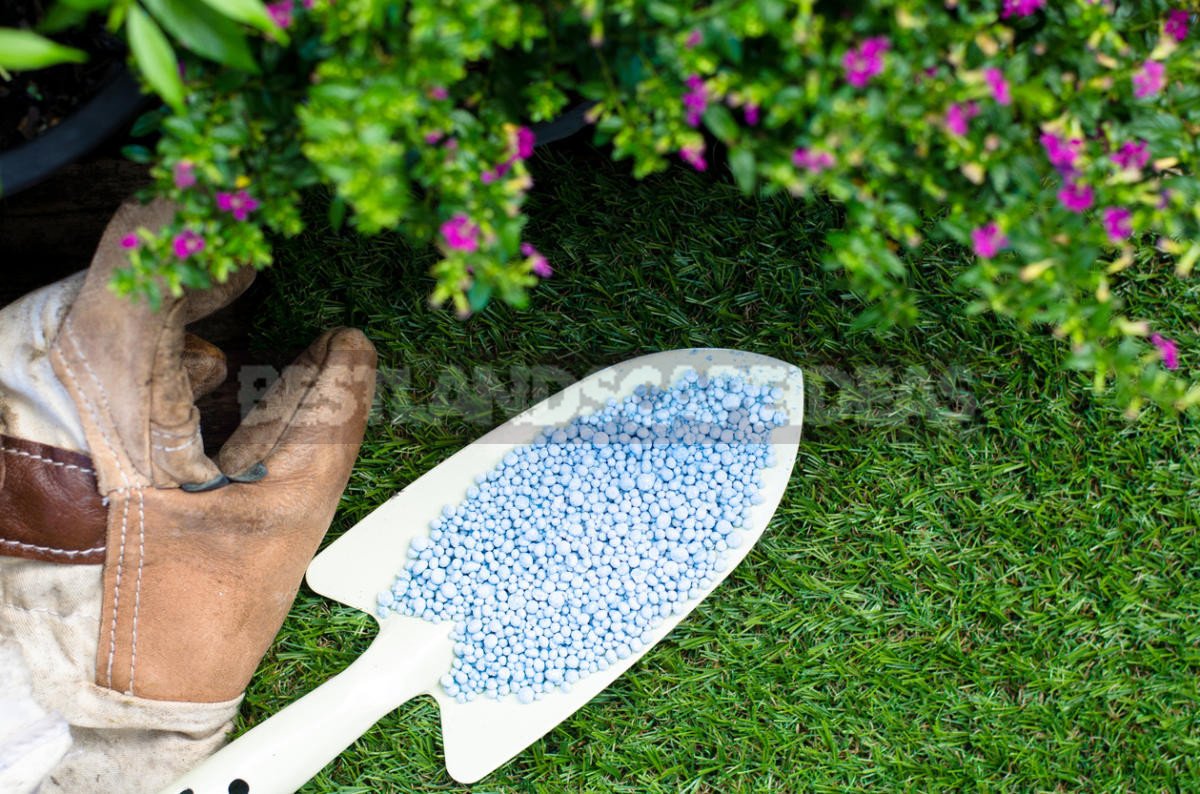 Do you wonder what plants eat? It turns out that they are able to get all the necessary substances from the soil, air and water. What is this “food”? Here are its main components: water, carbon, nitrogen, phosphorus, potassium, copper, molybdenum, calcium, iron, manganese, zinc, sulfur and so on — almost the entire periodic table is included in the menu of our green friends. All this is called inorganic mineral fertilizers (except water and carbon, of course).

Mineral fertilizers are both simple and complex. Simple fertilizers contain a single element (e.g. nitrogen or phosphorus), and complex fertilizers consist of two or more components. The wisdom of mother nature is that each plant independently synthesizes the necessary organic elements from inorganic ones. But not always to our green friends enough natural inorganic mineral. Some soils (clay) are poor in manganese and iron, some lack copper and zinc, and some (sand) are poor in nitrogen and potassium.

Therefore, we use a variety of fertilizers for fertilizing garden plants, not forgetting to take into account the type of soil on the site. Consider the most popular types (do not specify the dosage, as it is printed directly on the fertilizer packaging)

The main component of the group of nitrogen fertilizers, as the name implies — nitrogen. 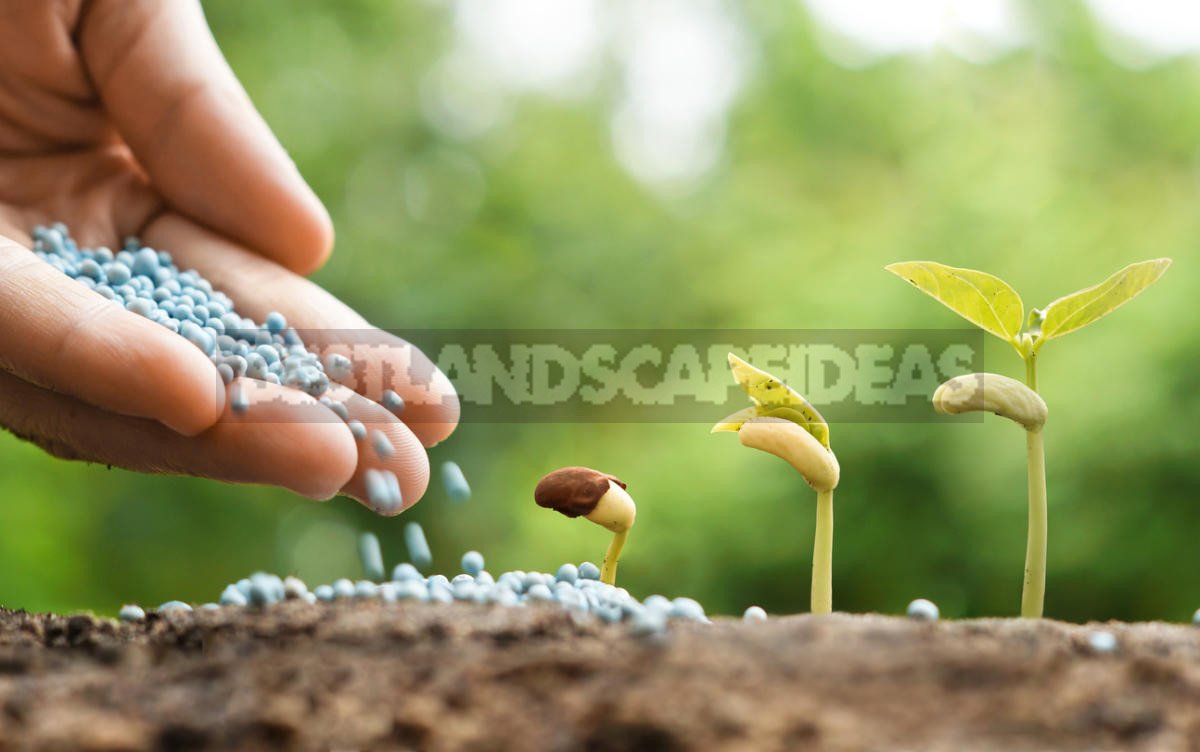 These fertilizers contribute to the development of the above-ground part of the plants and is available in 4 forms:

READ  What To Sew From Old Jeans: Ideas For Needlewomen, Things With Their Own Hands (Part 2)

Phosphate fertilizers significantly accelerate flowering and fruit set. Phosphorus is usually embedded in the soil during digging in autumn or early spring. It is poorly soluble in water: the period from application to the soil to reach the roots will be 1.5-2 months. 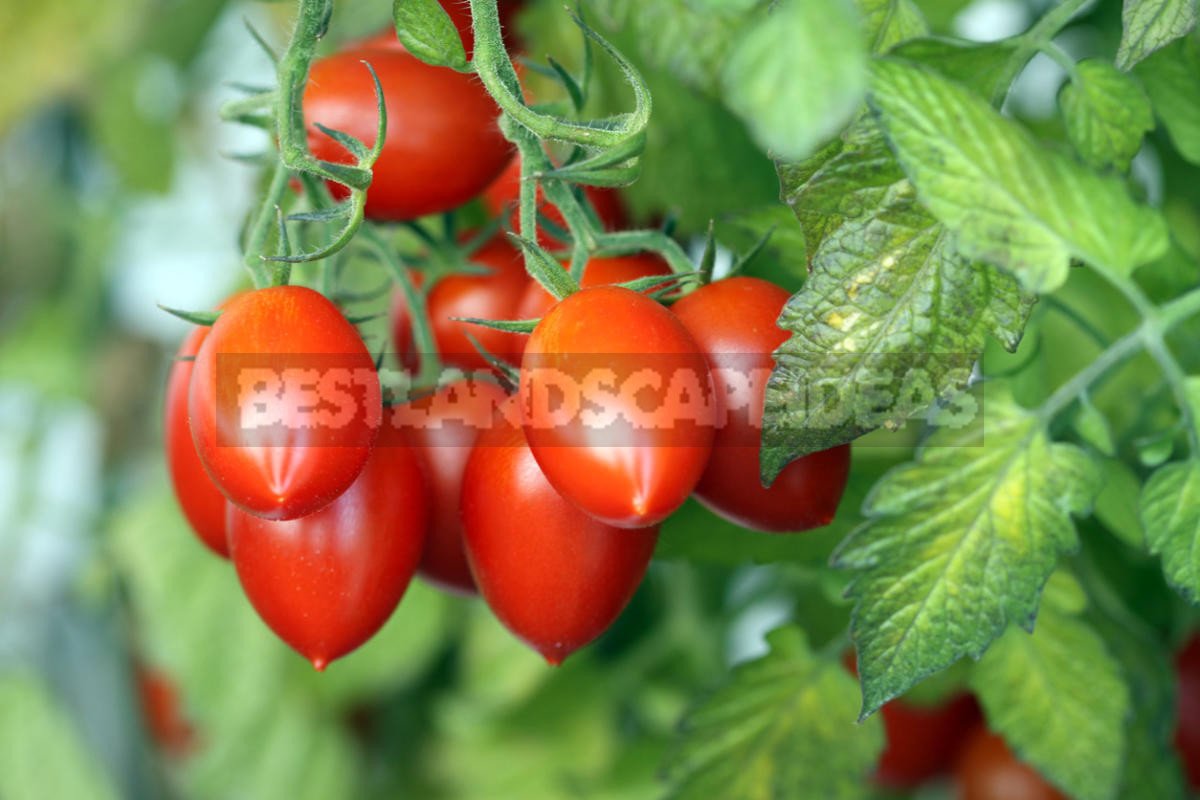 Here are some of the most popular types of phosphate fertilizers:

Potassium not only increases the yield of plants, but also increases their resistance to disease, increases the shelf life of fruits and significantly improves their taste. Potash fertilizers are rarely used in pure form: as a rule, they are combined with nitrogen, phosphorus and trace elements (copper, zinc, magnesium, iron, and so on). 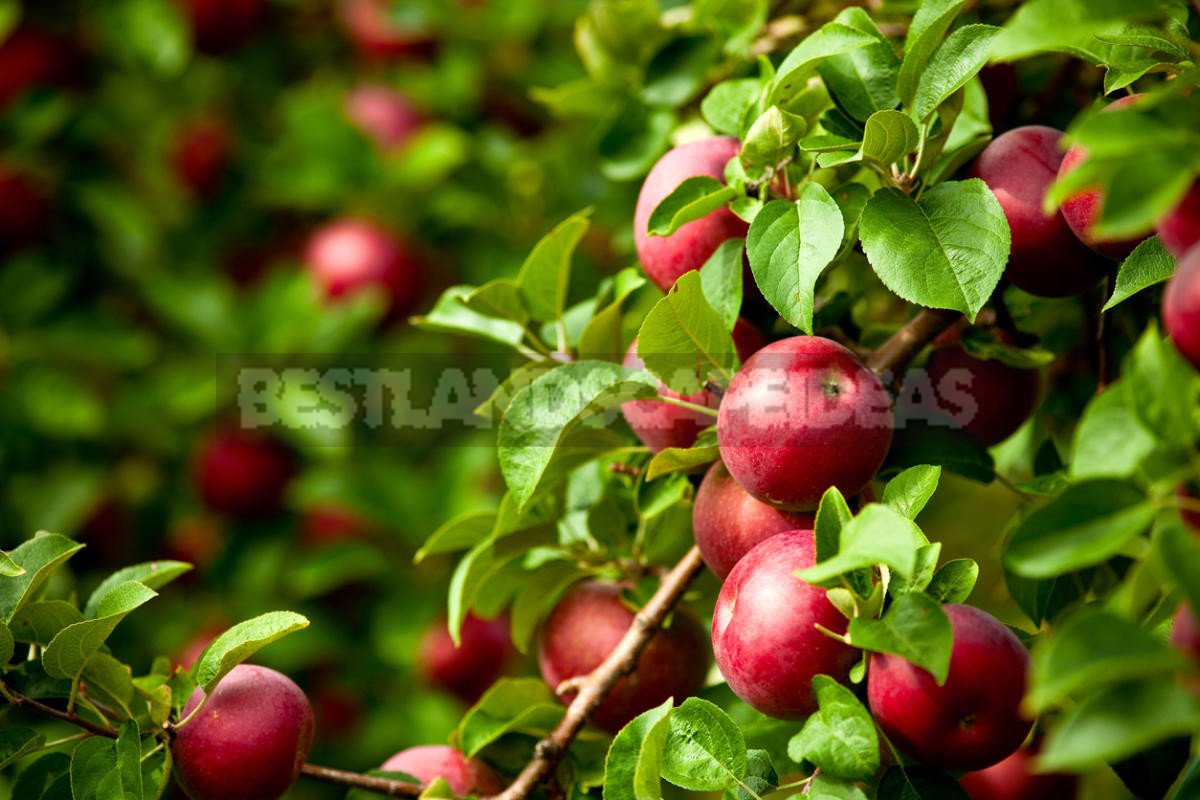 All potash fertilizers are well soluble in water, and the most popular of them are the following:

The group of complex mineral fertilizers include: 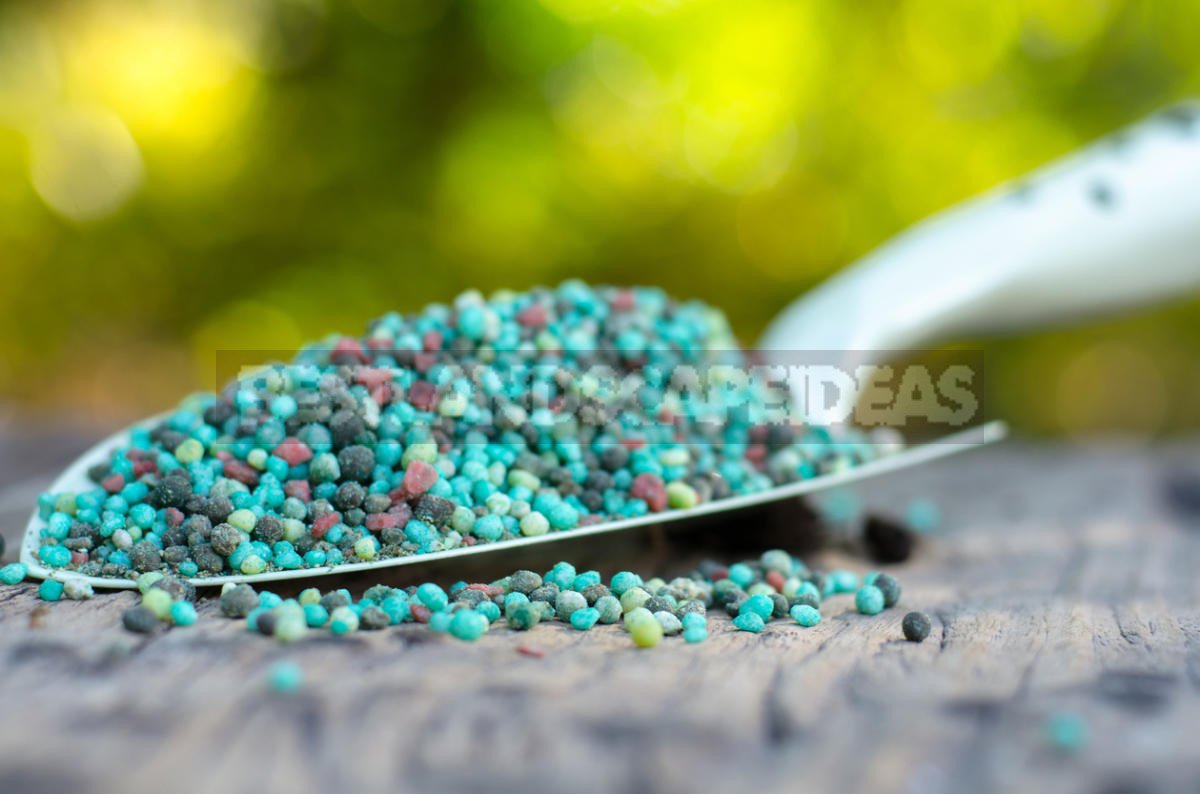 There is another group of mineral fertilizers micronutrients, which include trace elements: zinc, copper, manganese, iodine, iron, molybdenum, boron and so on. Micronutrients are used only when there are few trace elements in the soil. For example, peat contains almost no copper, and sod-podzolic molybdenum is absent.

Microfertilizers are good to process the seed, strictly observing the dosage (indicated on the package). They contribute to the development of the root system of plants, protect them from diseases, increase immunity and productivity. Complex microfertilizers often contain organic matter and growth stimulants.

As you can see, there are a lot of different dressings that can significantly increase the yield and improve the appearance of plants. And what mineral fertilizers do you use? Share your secrets

Where to Arrange and How to Make a Place to Stay
The Body Needs Different Juices
The Symbol of Spring – Lily of the Valley
All the Secrets of the Parquet, or Which Parquet to Choose