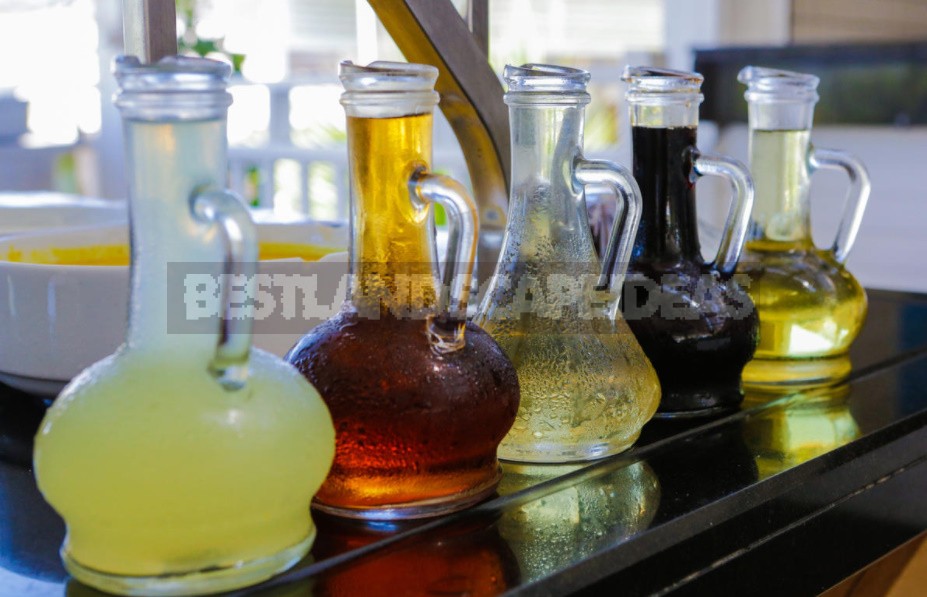 You can often hear that vinegar is harmful — this product has a bad reputation these days. And the reason is clear: modern Housewives most often use synthetic white vinegar, which really has a negative effect on the liver and organs of the gastrointestinal tract. Meanwhile, since ancient times, various types of natural vinegar were widely used in medicine and were considered extremely useful for health.

History has preserved for us the legend of how in the XVII century in Marseille (France) during the plague were caught four thieves who hunted in the homes of sick and dead citizens. To avoid infection with a deadly disease, this criminal four used the original vinegar infused with herbs. Legend has it that the thieves agreed to reveal the secret of their potion in exchange for a lighter execution (they were sentenced to be burned at the stake for their crimes). Since then, the miraculous recipe has been called “vinegar of the four thieves” (sometimes it is also called Marseille vinegar-after the place where the events unfolded).

It is attributed not only healing (antiseptic, antibacterial, antiviral), but also magical properties: it is believed that the vinegar of the four thieves is able to clear the space of negative vibrations and protect against evil. But here’s the problem: the original recipe for the “magic elixir” has been lost for centuries. 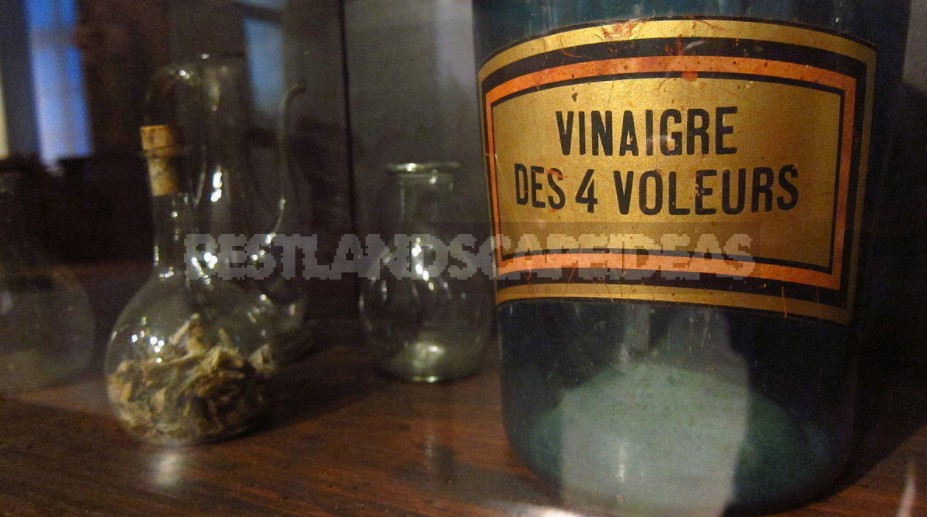 The closest thing to the original is this: “Take three pints of strong white wine vinegar, add a handful of wormwood, meadowsweet, wild marjoram and sage, fifty cloves, two ounces of Campanula roots, two ounces of Angelica, rosemary and horse mint, and three large measures of camphor. Put the mixture in a vessel for fifteen days, strain and leave in the bottle. Use it by occasionally rubbing your hands, ears, and temples with it when approaching a plague victim”(*this recipe is given in the book Rene-Maurice Gattefosse, Gattefosse’s Aromatherapy (CW Daniel Company, Ltd. First published in Paris, France, in 1937 by Girardot & Cie)).

Fortunately, in our time, people do not need to protect themselves from the plague, but it is unlikely that anyone will refuse the opportunity to make a seasoning that simultaneously improves the taste of cooked dishes and strengthens the body. Therefore, now you can find many variations on the theme of the legendary vinegar – from suitable for consumption to products intended exclusively for external use. 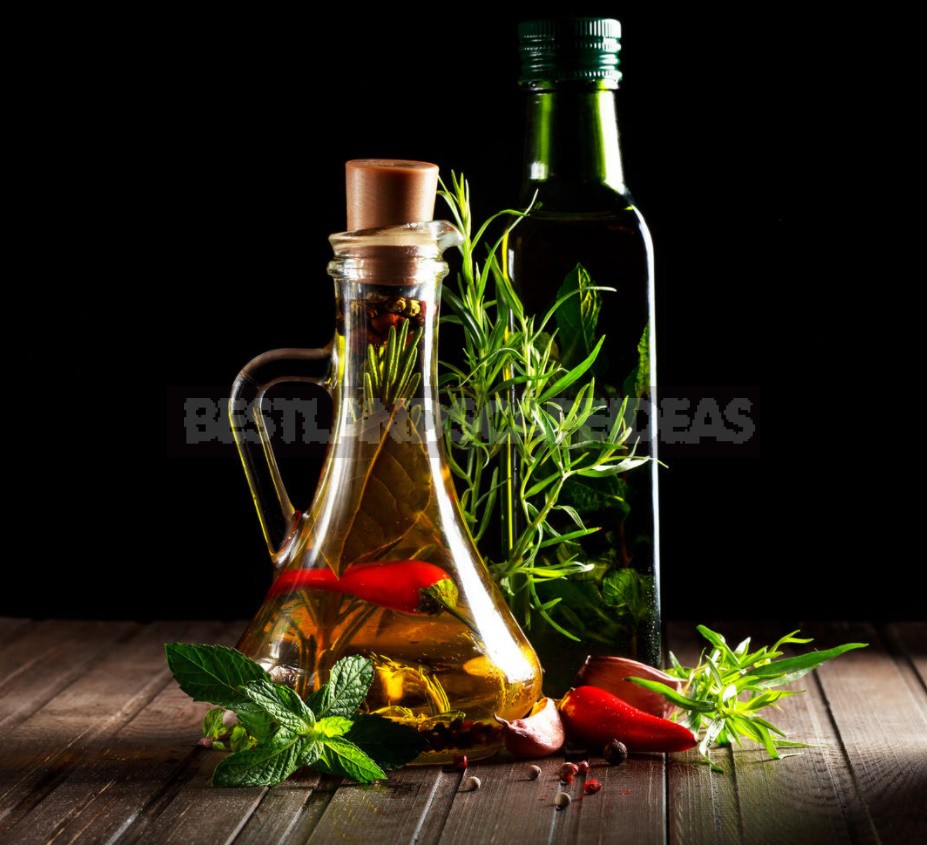 Here is one of the available options — everything you need to prepare it is easy to find in stores, and some in your own garden.

Preparation: mix 2 tablespoons of finely chopped fresh herbs, add 4 peeled and crushed garlic cloves, pour 2 cups (200 ml each) of wine vinegar. Infuse in the sun for 7 to 10 days, then strain. Store in a dark place, in a tightly closed bottle. This vinegar can be used for filling vegetable dishes, cooking meat. 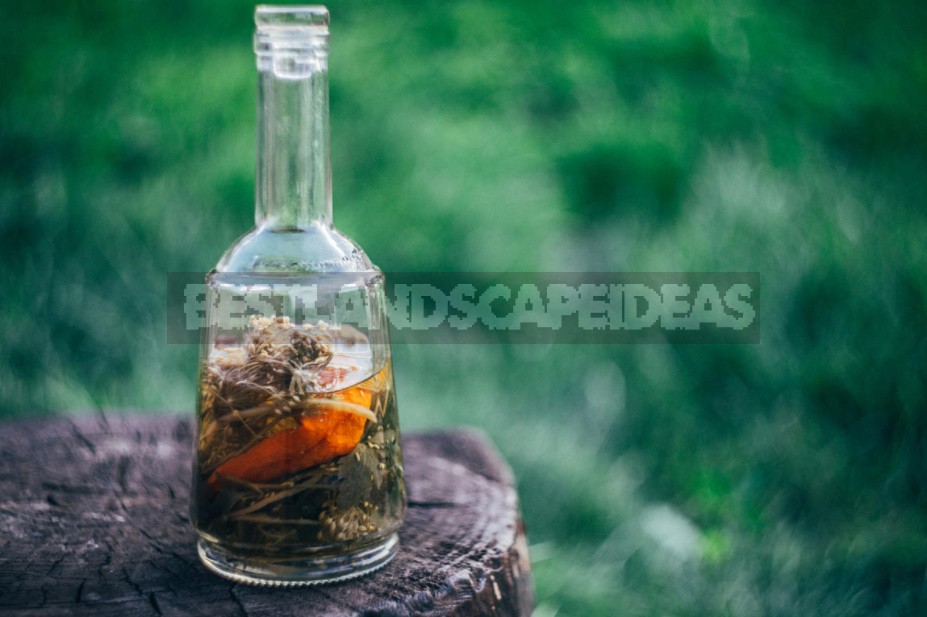 You can also use other recipes of vinegar on herbs — all of them are used in cooking and, if used wisely, will only benefit the body, because the valuable properties of natural vinegar are supplemented with the healing power of plants.

And this time, let’s find out what other types of natural vinegar exist and what useful properties they have. 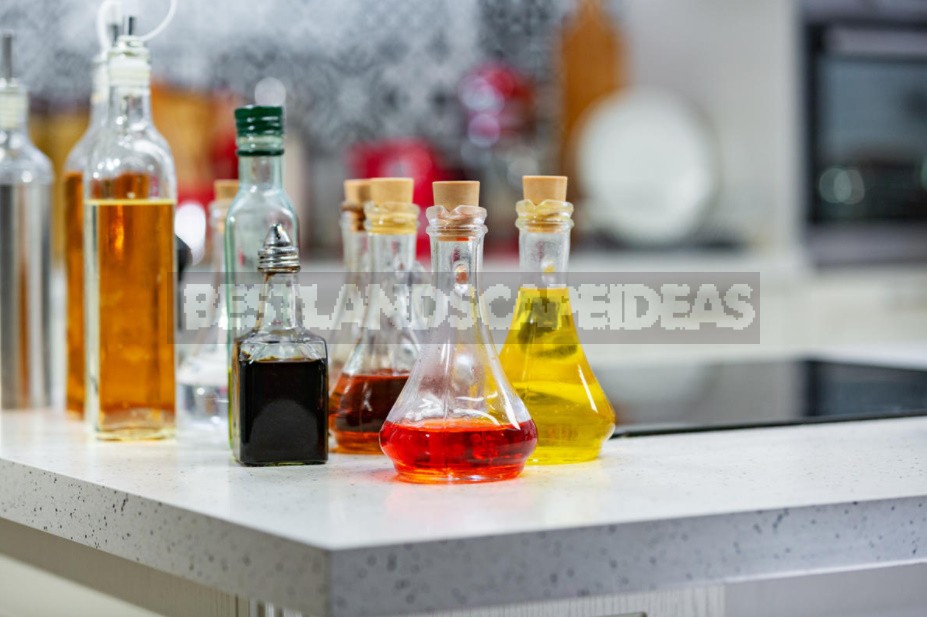 You can prepare them from almost any fruit and berry raw materials grown in the garden or collected in the forest. In its properties, this vinegar is largely similar to Apple, although each type has its own specifics, for example:

it is used for headaches and colds;

You can also make vinegar from gooseberries, currants, black elderberries, blueberries and other berries. It is allowed to use overripe or crumpled — the main thing is that there is no rotten or moldy raw materials. As for the technology, there are two main ways to prepare fruit and berry vinegars. 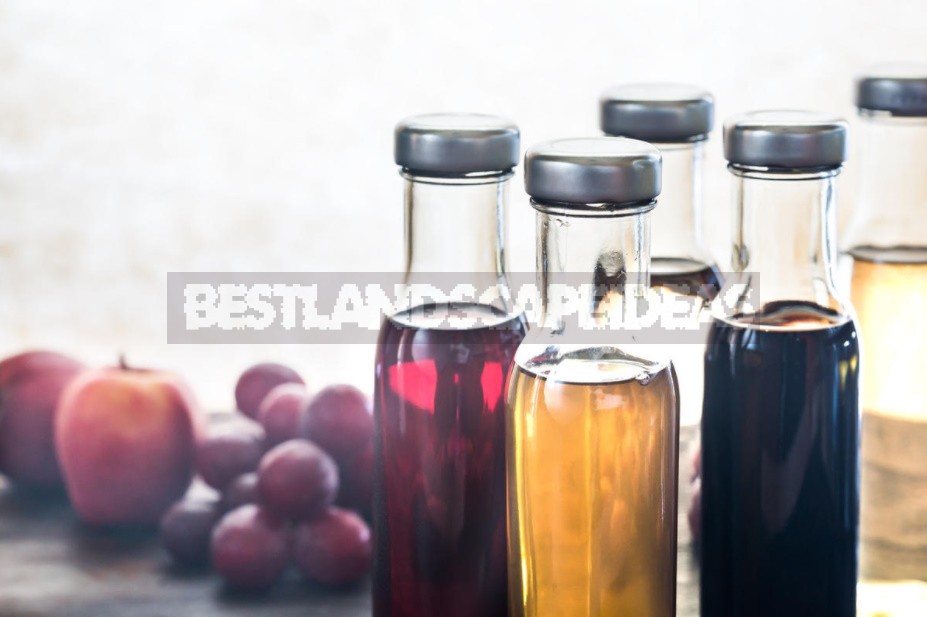 Mash the prepared raw materials with a wooden pusher (do not use metal dishes for making vinegar!), put them in a glass or enamel container and fill with water so that it is 1-2 cm higher than the berry mass. Add sugar at the rate of 150 g per 1 kg of raw materials, mix. Cover the container with gauze or a clean towel and leave for a few days. During this time, the juice should separate, and a precipitate should form in the lower part of the container.

Carefully pour the liquid into a clean jar or large bottle, without adding to the top, so that it does not overflow during fermentation. Tie the neck with several layers of gauze and leave it in a warm place to ferment for 1-2 months. Filter the finished vinegar and pour it into bottles.

In this case, the juice pressed from fruit and berry raw materials is used. It is mixed with sugar at the rate of 100 g per 1 liter of juice, you can add a few crackers from rye bread. Leave to ferment for 1-2 months, then filter and pour into the prepared container.

Store fruit and berry vinegar in well-sealed bottles in a dark, cool place. It is used for making drinks (a weak solution of this vinegar quenches thirst well and serves as a source of useful substances), dressing salads, making various sauces. 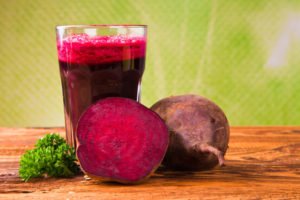 How to Make Beet Juice: Benefits and Harms 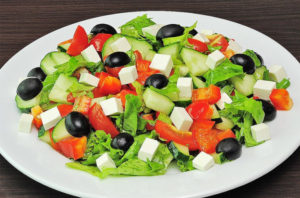 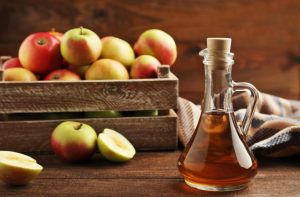 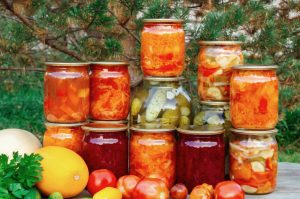 Banks Don’t Explode: How To Make The Right Preparations For The Winter