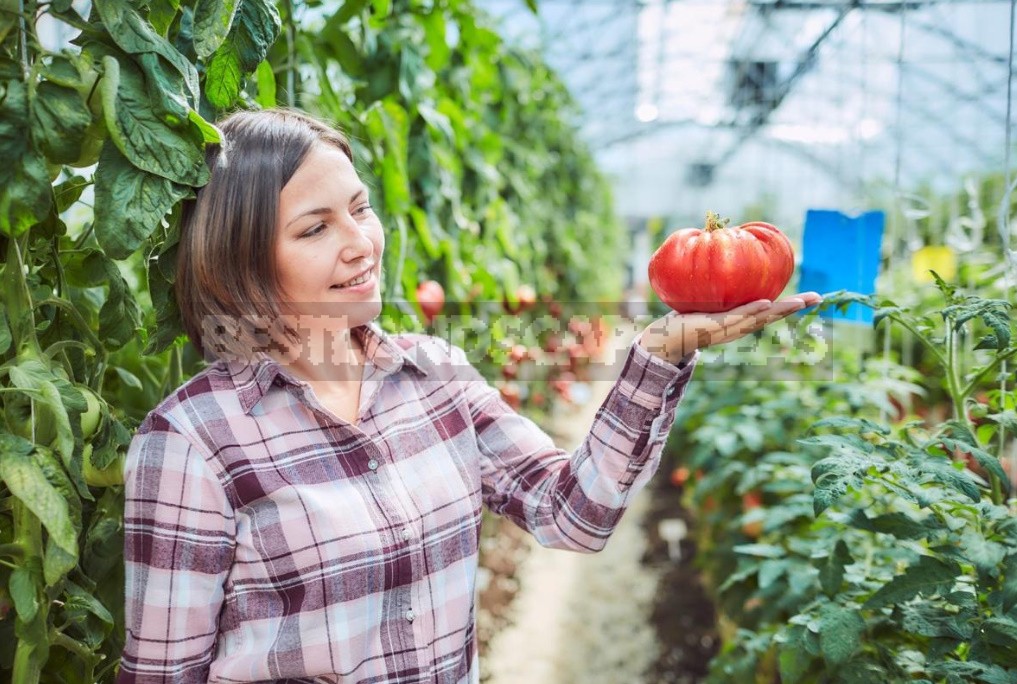 As you know, modern technology for growing fruits and vegetables involves the use of chemicals (pesticides). Many gardeners also use these means of protection when growing vegetables and fruits on their home and country plots. However, not every Amateur gardener applies them in a timely and correct manner. As a result, the grown crop may contain a residual amount of pesticides, which can have a negative impact on health, and especially important — on the health of children.

One alternative to pesticides is pheromone traps. What is it? Pheromones are organic substances produced by insects to attract individuals of their own species: thanks to these substances, they distinguish “their” from other species. The principle of operation of traps using pheromones is based on attracting insects to the trap and not allowing them to reproduce.

In addition, the use of such traps allows you to accurately determine the period of treatment of plants with chemical protection, which significantly reduces the need for the use of chemicals. In other words, pheromone traps allow a person to catch pests and thus reduce the use of chemical treatments. Unlike pesticides, pheromones are not toxic, so their use does not pose any risk to the environment and is the safest for future crops. 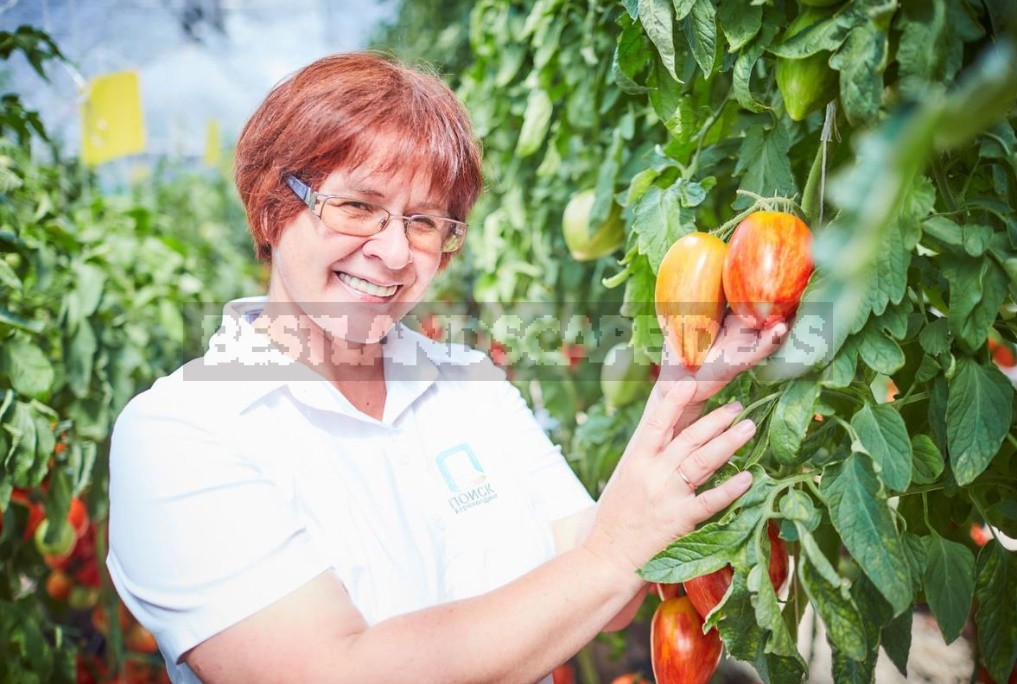 In developed countries, the use of such traps as a means of protection has been practiced for more than 30 years. Tests confirm the high efficiency of Russian pheromone traps.

To create traps, a pheromone characteristic of females of a particular pest species is used. By secreting it, females attract males who flock to the smell. This smell was learned to “hide” in capsules and create traps of special design. The simplest variety consists of two parts – a capsule impregnated with synthesized sexual pheromone and a container with a sticky bottom. The males fly to the smell, fall into the trap and get stuck to a sticky liquid. 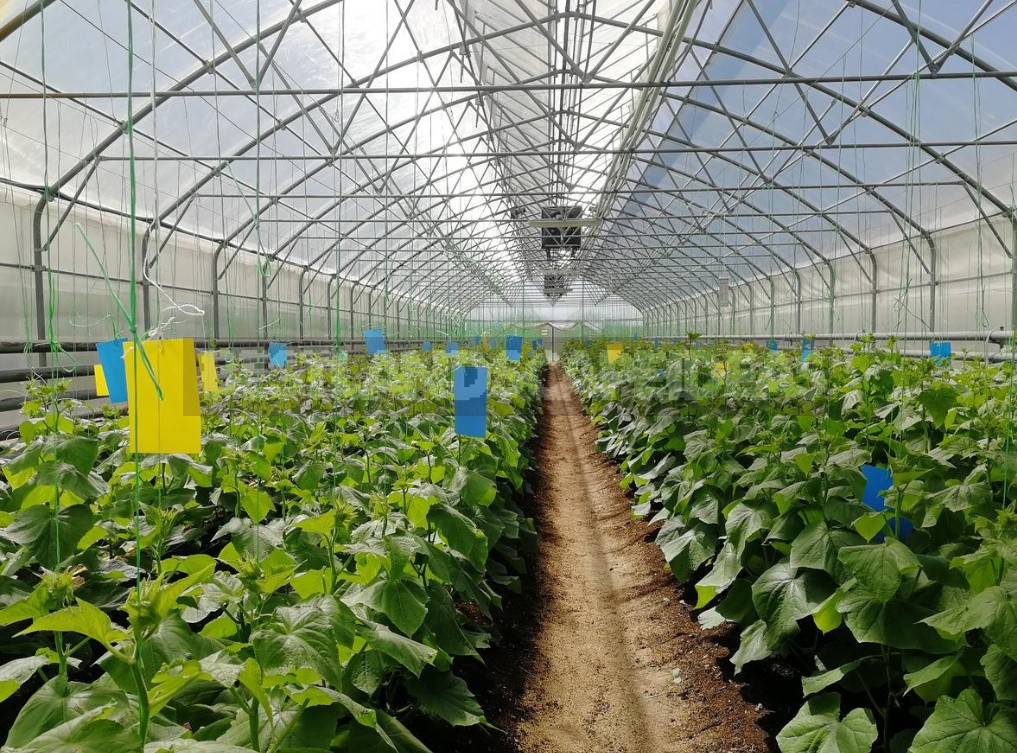 Colored adhesive traps, created with the use of pheromones are used in greenhouses for cucumbers, tomatoes, peppers and many other crops. With their help, you can catch almost any pest of these crops. And when using a dispenser with a pheromone, the catch of certain types of insects increases by 2 times (in comparison with color traps without dispensers).

The use of pheromone traps allows you to reduce, and sometimes completely eliminate the chemical load on your garden and garden, which means that you can get an environmentally friendly and safe crop. This is a real double benefit for any Amateur gardener!

How to dispose of garbage at the cottage: Top 5 tips
How to Choose the Best Trimmer for the Garden: Practical Tips (Part 1)
Six Reasons To Grow Leeks
Benefits And Harms Of Coffee: Facts And Myths About The Ancient Drink (Part 1)