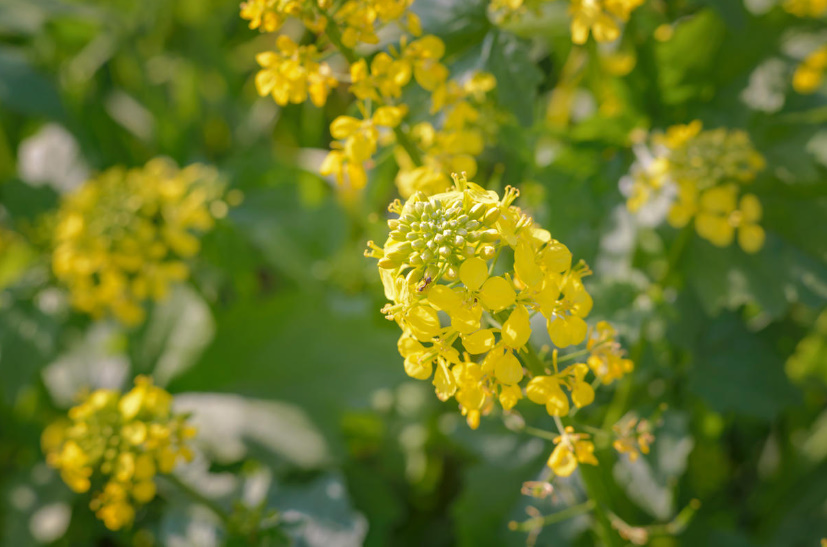 In the garden, after harvesting, the beds are released — it’s time to sow the siderates. But here the question often arises: how to choose them correctly? Let’s figure it out together.

Perhaps this is the first thing to think about, so as not to add to your problems. Let me remind you what we are talking about: in the garden, even a small one, it is advisable to alternate crops in the beds, given their belonging to certain families.

Why is this necessary? Firstly, to protect the plantings from diseases and pests typical of certain vegetables, to prevent the accumulation of pathogenic microflora. Secondly, in order to avoid an imbalance in plant nutrition, because each crop has its own requirements, and if we plant vegetables in the same place from year to year, there may be a shortage of certain nutrients in the soil — the most in demand.

Sowing of siderates is an element of fruit exchange (or crop rotation), so the same rules apply here. For example, such popular plants as mustard and oilseed radish belong to the cruciferous family. Of vegetable crops, radishes, salads, and all kinds of cabbage belong to the same family, which means that mustard and radish should not be sown either before or after these vegetables. 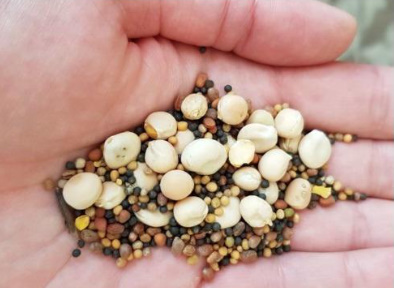 Will you say that all this is too difficult — every time to think over and calculate what and where you can sow and what is not? Then I have good news: for those who do not really want to understand the botanical nuances, there are ready-made mixtures of siderates, in the preparation of which everything has already been taken into account. I’ve never met such people before, but in my opinion, it’s very convenient:

If you want to get results quickly (for example, to improve the soil in the greenhouse in the spring before planting seedlings), choose siderates with a short growing season — the same mustard, radish or peas. For a long pause (if you want to give the land a rest and do not plan to plant for the next 1-2 seasons), you can choose biennial or perennial siderates — sweet clover, white clover, poa pratensis, Echinops and others.

In autumn, siderates that can be used as winter crops are especially relevant — oats, rye, wheat and others. They not only perfectly loosen the soil and improve its structure, but also suppress the growth of spring weeds. Sowing of winter crops is carried out 4-6 weeks before the onset of frost.

It is very important to clearly understand why you need siderates and it is on this particular plot of the garden, because the goals may be different — and for each there are plants that best cope with the solution of the task. If you use siderates simply because “everyone does it”, it’s easy to make a mistake, and the result will be disappointment and the conclusion: “It doesn’t work.”

In fact, of course, it works — you just need to correctly determine what exactly we want to achieve. And here there are possible options…

Legumes are in the lead in this — vetch, peas, clover, lupin and others. Many of them, in addition, quickly increase the green mass, well suppress the growth of weeds and help to improve the structure of the soil.

Siderates with a strong, deeply penetrating root system — sweet clover (loosens both surface and deep layers of soil), rye, wheat, barley (suitable for loosening and improving the structure of the fertile soil layer) and others cope well with this task.

Yes, it’s not so relevant in the fall — but we’re also taking care of the next season, right? Among the siderates there are excellent honey plants — for example, phacelia, clover, and sweet clover. Vetch, lupin, mustard and other plants bloom profusely (the main thing is not to allow the formation of seeds to avoid self—seeding). 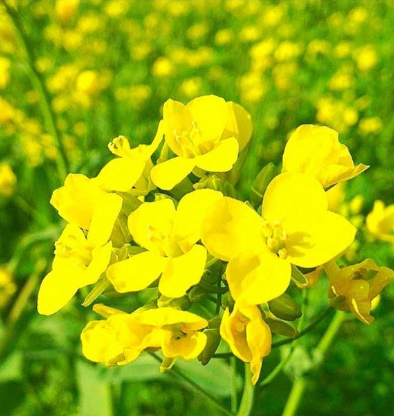 Siderates from the cruciferous family (rapeseed, oilseed radish, mustard) are considered an effective remedy against nematodes; peas and phacelia help to cope with wireworm; rye sowing also has a healing effect.

The leaders in solving this problem are cereals (rye, oats), oilseed radish, mustard, clover, alfalfa also cope well with it. 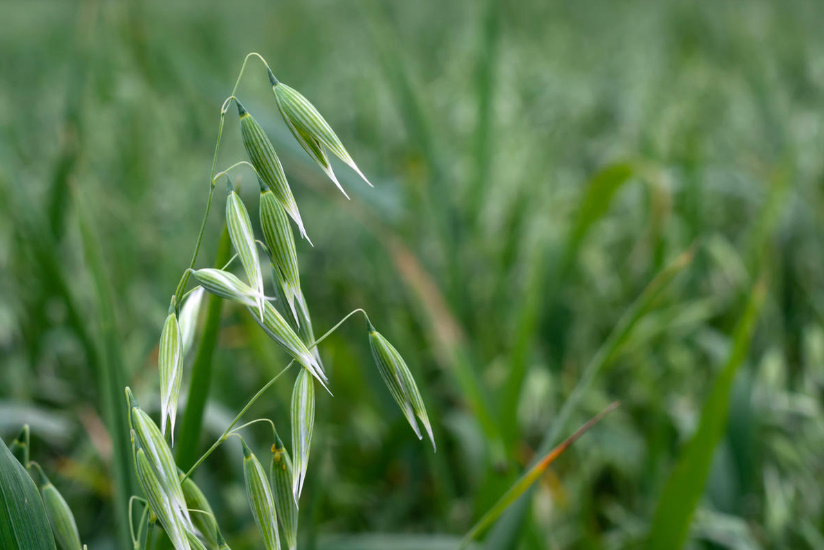 If you need to solve several problems at once, it is advisable to use mixtures of siderates. For example, the most popular — vetch-oat mixture — simultaneously enriches the soil with nitrogen, improves its structure, increases the fertile layer and suppresses the growth of weeds.

Other useful mixtures of siderates:

If you need to carry out crops on a site that is difficult from an agrotechnical point of view, you will have to approach the choice of crops especially carefully. Like any plant, siderates have their own requirements, and in order not to put extra effort into growing them, you should always give preference to those species for which your conditions will not be a problem. For example: 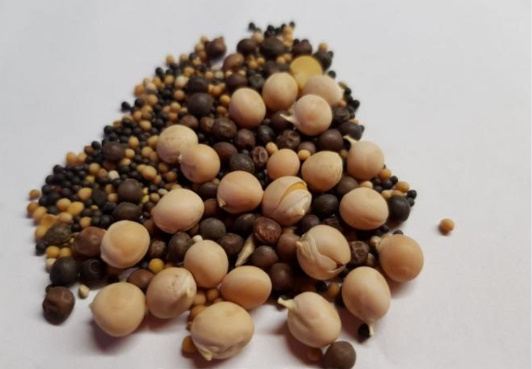 How not to harm

When choosing siderates, it is important to take into account not only their unconditional benefits, but also the problems that may arise when sowing a particular crop. In fairness, it must be said that the main reason for them is still most often the gardener himself, who did not take care of the timely mowing of crops. On the other hand, it is really difficult for those who visit their site only on weekends to keep track of everything, so it is better to simply warn possible problems.

For example, mustard heals the soil, improves its structure, suppresses the growth of weeds — but at the same time it can become a weed itself if it is too late with its mowing and embedding in the soil. Oilseed radish, oats, alfalfa, clover can also weed. 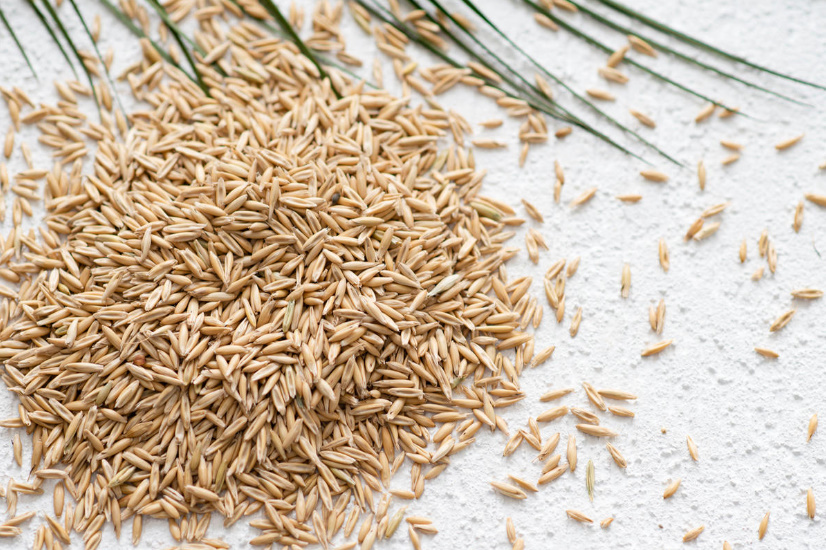 A powerful root system of cereals is an excellent tool for loosening the soil, but digging up a plot after a well—grown rye or barley is not an easy task. And wheat, for example, in the phase of ear formation actively consumes nitrogen from the soil — so that this does not happen, it is important to mow it in time and seal the green mass into the soil.

And what siderates do you use and why? What rules do you follow when choosing? Tell us about your experience! 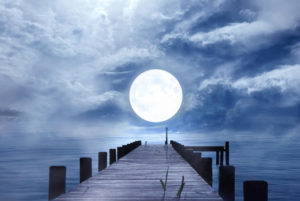 How To Rejuvenate An Old Apple Tree (Part 2) 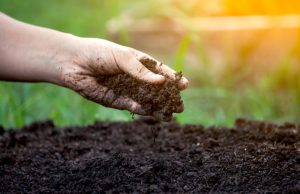 Soil On The Site: What You Need To Know About The Composition, Quality And Ways To Improve (Part 2) 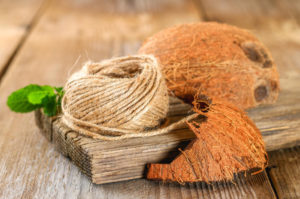 Coconut Substrate And Products Made From It: 10 Ways To Use (Part 1)