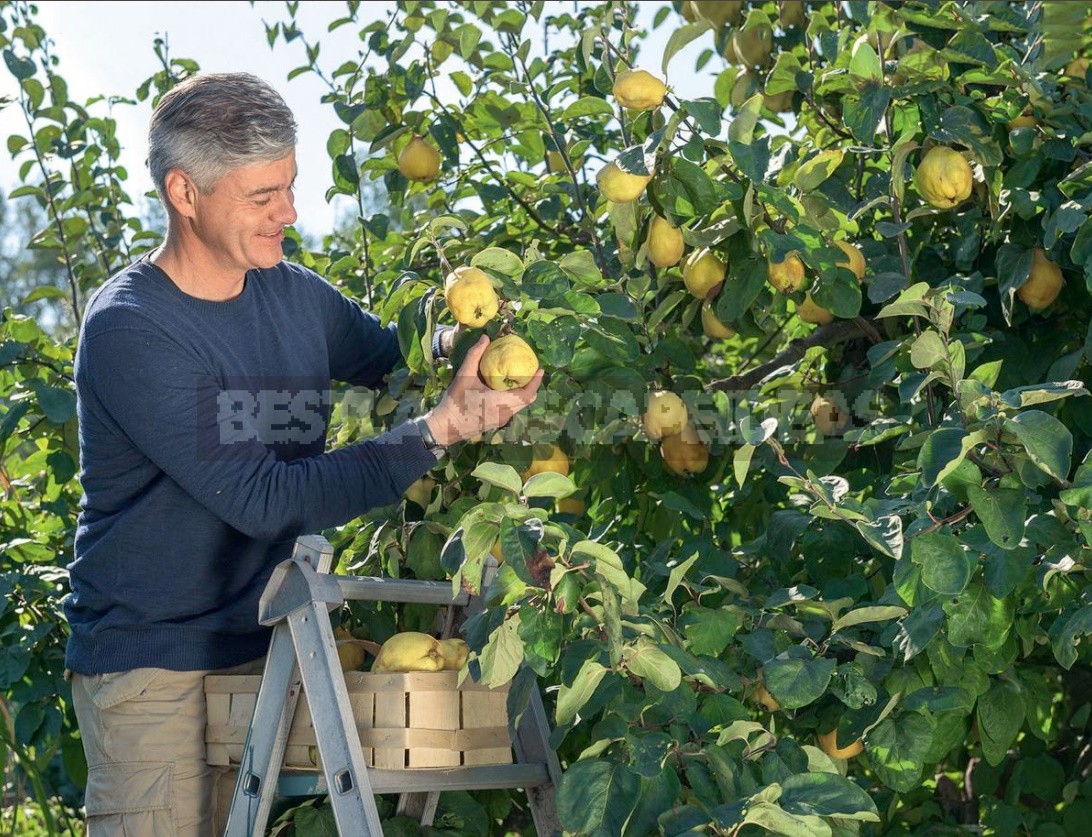 Fragrant southern quince in the garden can safely start residents and the middle lane. Depending on the variety, the harvest time starts in mid-September and lasts until the end of October. The longer the fruit remains on the plant, the more expressive their characteristic taste and aroma.

In the Mediterranean countries, the history of quince cultivation dates back thousands of years. In Central Europe, quince has been grown since the IX century, and in southern countries, the fruits of the plant were highly valued in Ancient Greece and Rome. Currently, about 700 varieties and cultural forms are known in the world. Moreover, nature created only one species of this plant — Cydonia oblonga.

Quince fruits are similar in composition to Apple and pear fruits, because they are quite closely related — they belong to the same family Rosales and subfamily Maleae. But quince is ahead of other members of the clan in the amount of pectin substances, organic acids, vitamin C and especially P-active compounds, in addition, it has a particularly strong and pleasant aroma.

In culture, quince is a small tree or tree-like Bush, which is very convenient when caring for and harvesting, which, by the way, can reach 150 kg per plant. Fruiting is annual, starting in the 3rd-4th year after planting.

Even a small tree often bears fruit so actively that the branches bend under the weight of the crop. Depending on the variety, a single fruit may weigh half a kilogram or more. Tip: to prevent branches from breaking off, put props in advance. 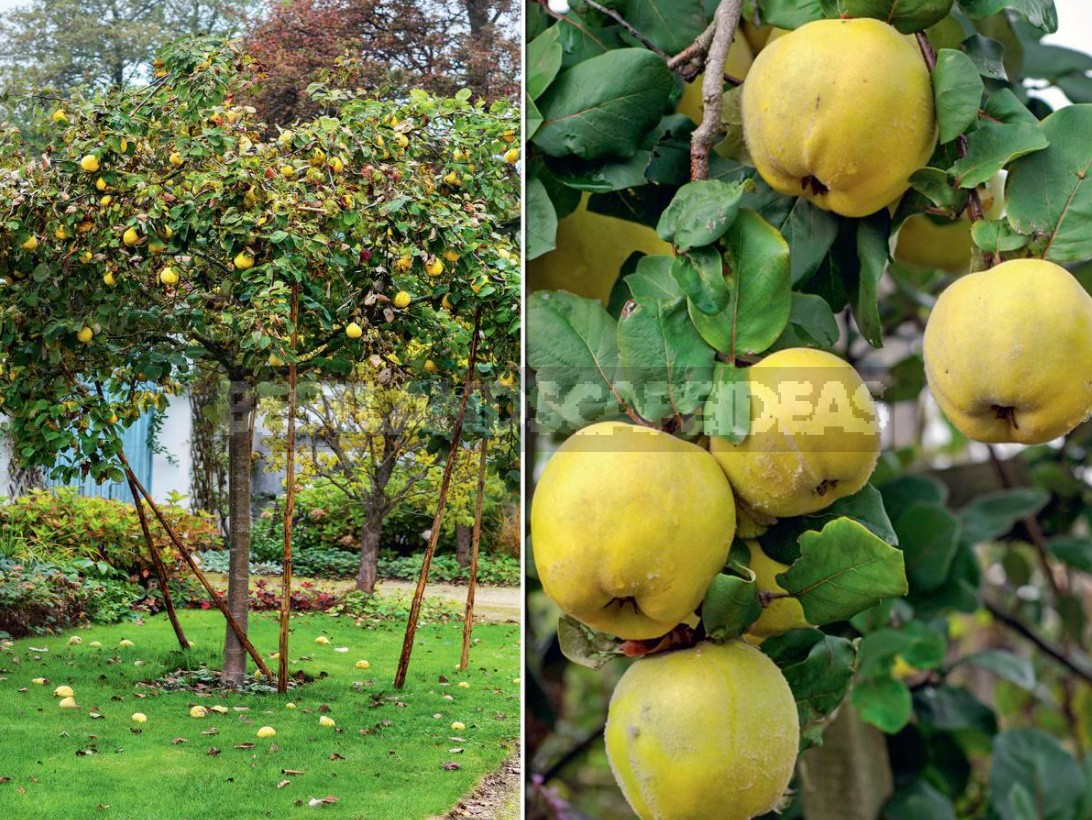 Quince fruit is a false Apple in structure, but in shape there are two types: Cydonia oblonga piriformis and Cydonia oblonga maliformis. Plants of the second form are considered more hardy, but the fruit pulp is denser and contains more dry hard stony cells. By the way, the number of such cells in the fruit increases significantly if the plant suffers from a lack of water. Therefore, the tree should be watered regularly, especially in the heat. 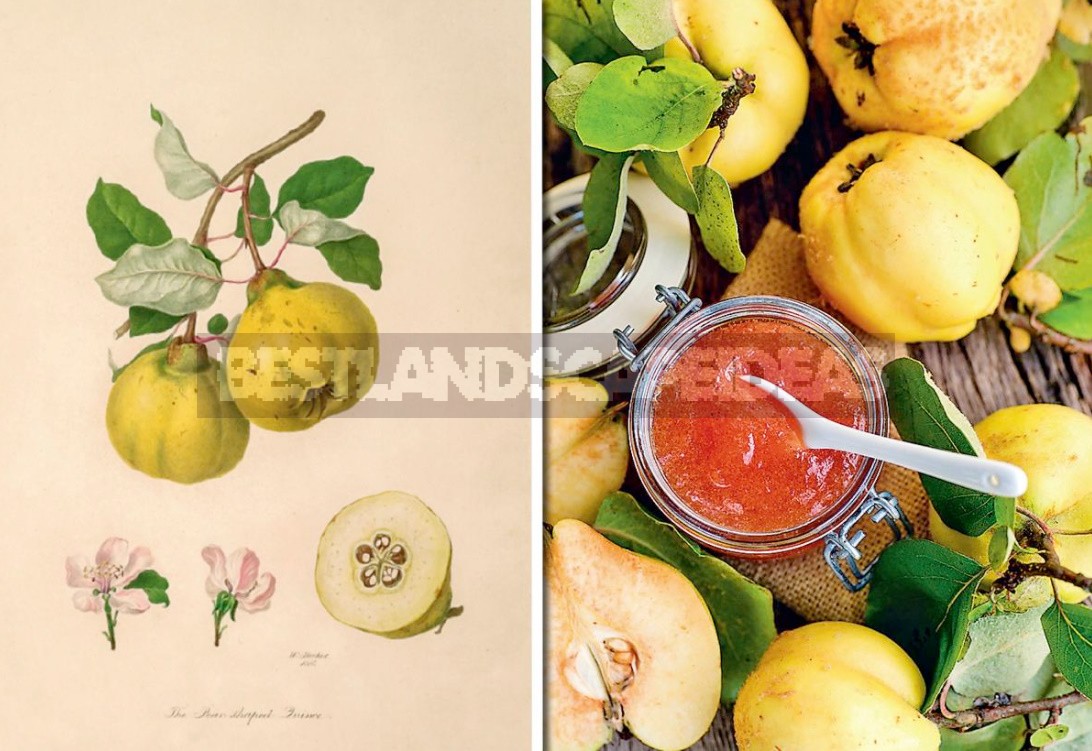 Since quince is warm and light – loving, it should be planted in the sunniest, protected from the wind place — here it is guaranteed to yield even in the cool summer.

Quince with Apple-shaped fruits grows well in not the most suitable places. Especially hardy is considered ‘Konstantinopeler Apfelquitte’, whose flowers are not afraid even of late frosts.

Quince is undemanding to the soil, but it grows better on slightly acidic clay with an admixture of sand. High lime content in the soil prevents access to minerals such as manganese and magnesium. As a result of their lack, even the hardiest plants turn yellow leaves. Therefore, for prevention, it is advisable to mulch the quince tree trunk circle with Mature compost every autumn and put a complex mineral fertilizer in the top layer of the soil in early spring.

And you also need to thin out the crown of trees every year.

You can harvest when the fruit begins to smell intensely, and the skin is evenly colored in lemon yellow. At +1…+3°C, they can be stored for up to six months. Moreover, in such conditions, after two months, the fruits become soft and sweet, so they can be eaten fresh. In less suitable conditions, quince should be consumed within 2-4 weeks, otherwise the flesh will darken and lose its wonderful flavor.

Most varieties of quince jelly and jam have a pink-red color. Well, since the fruit contains plenty of pectin, when cooking, there is absolutely no need for gelling additives.

quince of most cultivated Varieties is self-fertile, that is, it does not need a pollinator partner to set the fruit. But this does not apply to all varietal plants, so be sure to pay attention to this nuance when choosing a seedling.

Experts advise you to plant several different varieties with the same flowering period on the site at once — then the harvest will be guaranteed and more abundant. Some nurseries offer so-called family trees. In such seedlings, two different varieties are grafted on one rootstock at once. 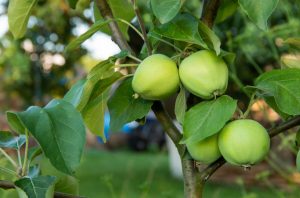 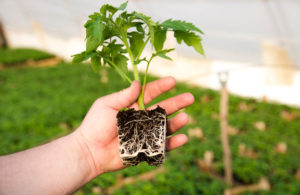 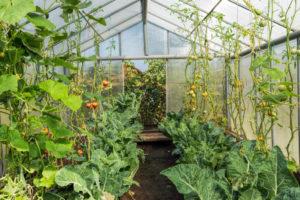