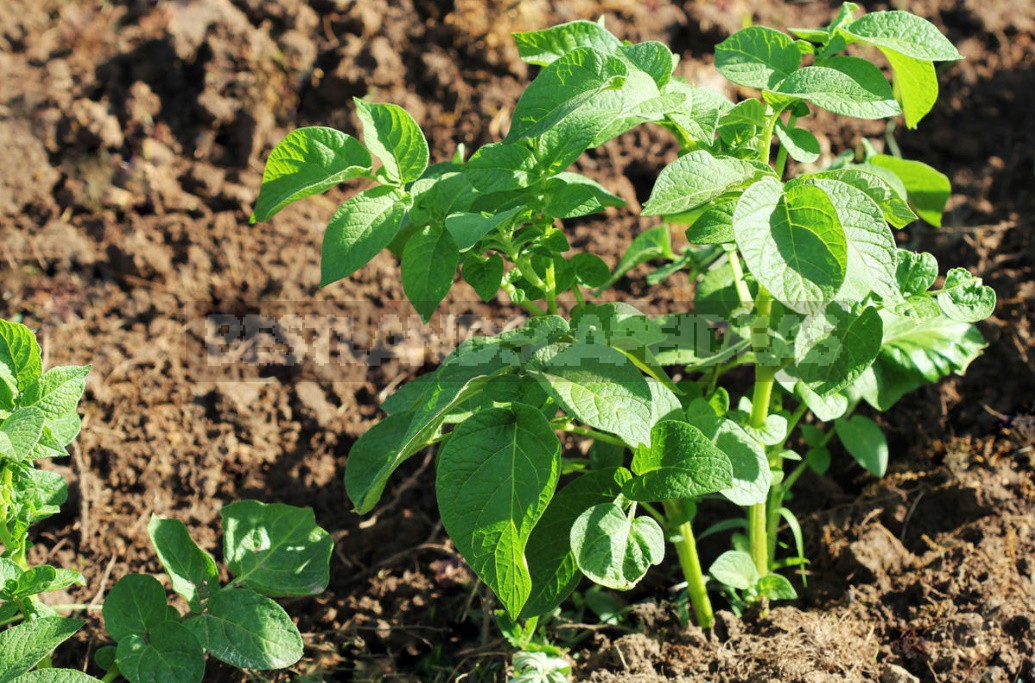 The consumption of nutrients by potatoes depends not only on the stage of development of the Bush, but also on external factors — air and soil temperature, acidity, humidity, light, and so on. Thus, low temperatures, compacted, heavy soil and lack of moisture reduce the ability of plants to absorb nitrogen.

The ability of potatoes to absorb and assimilate nutrients is also affected by the activity of the gardener himself. For example, overfeed (excess nitrogen and phosphorus in the soil, organic matter, as well as iron, magnesium and zinc ions) against the background of heat and lack of moisture will not allow plants to digest copper. And its lack will affect the overall growth of the plant (the growth and development of the already not too strong root system will slow down) and resistance (the ability to resist diseases) to the same late blight. Also, if there is a lack of copper in the tubers, less protein and starch are formed, which means that food potatoes will be less tasty, and seed tubers will be weakened.

Even if your potato field is located on fertile soil, and you generously contribute essential nutrients (nitrogen, potassium, and phosphorus) during autumn tillage, during planting, and as top-UPS during the summer, your potatoes may starve. Not all regions have the necessary supply of trace elements in their soils for the full development of this crop. As we have seen from the example of copper, these insignificant components are very important for plant physiology. 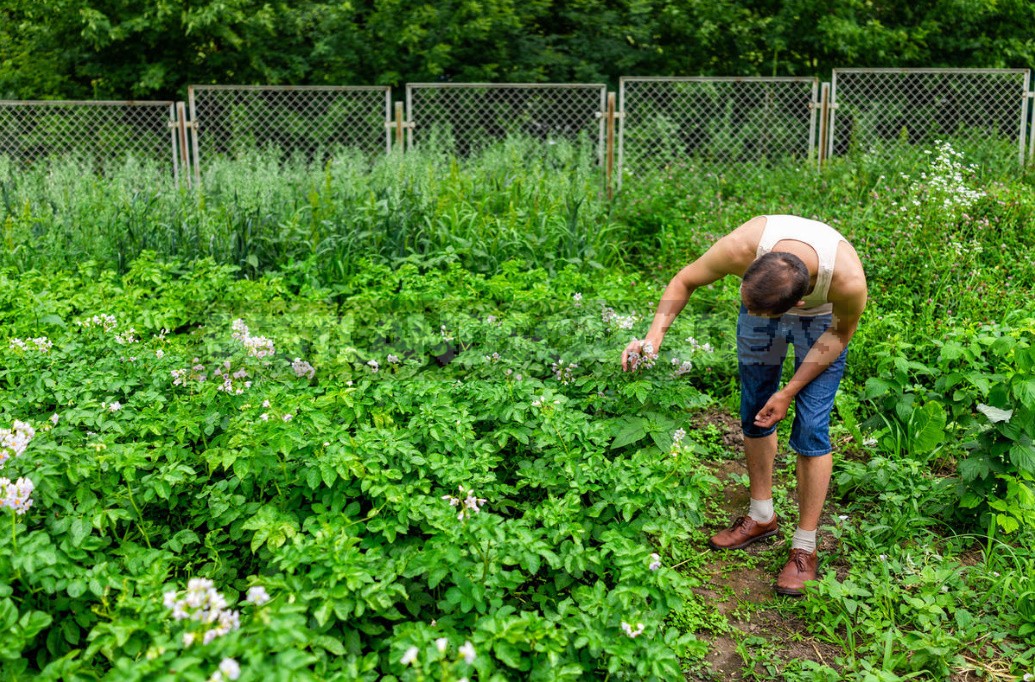 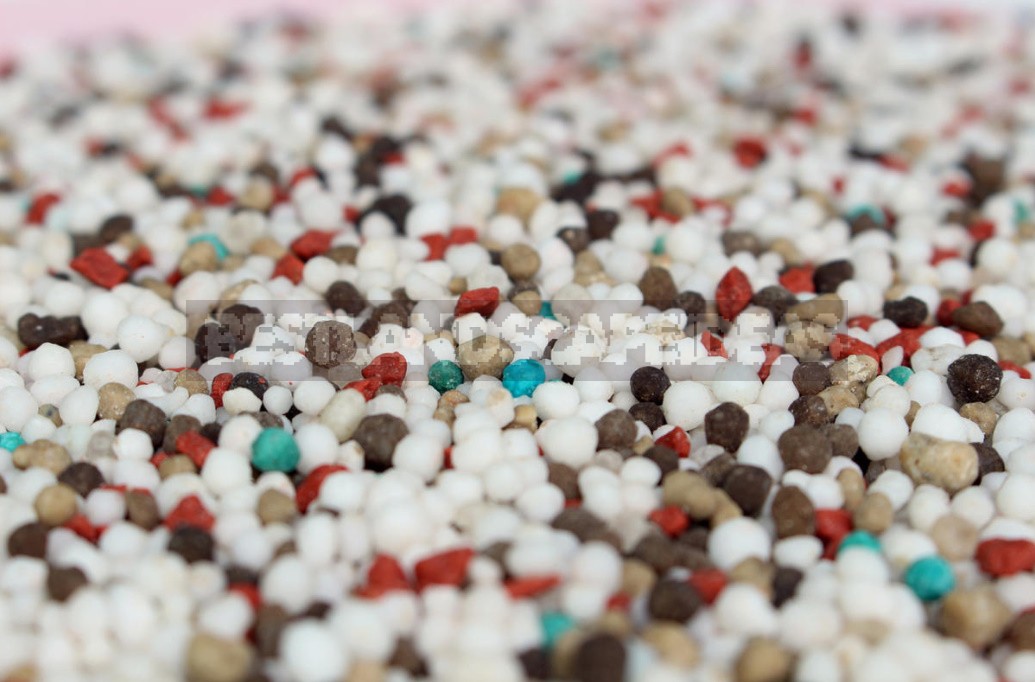 Microelements are added to the main nutrients during fertilizing or use ready-made complex fertilizers, specially designed to meet the needs of potatoes.

By the root or by the leaves?

Many people believe that potatoes are not very responsive to foliar feeding. However, research by specialists shows the opposite: top dressing on leaves is more effective, especially in difficult climatic conditions (cold weather or, conversely, in dry times). Special “leaf fertilizers” for potatoes have been developed, including complexes of basic nutrients in the right proportion depending on the phase of development and the required set of microelements. 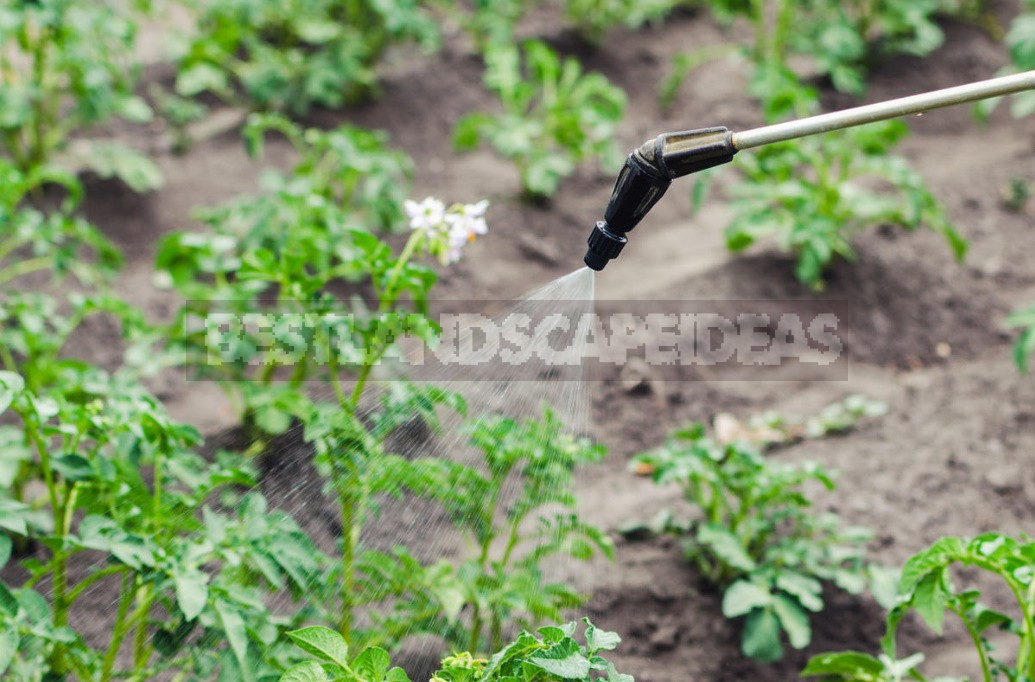 The potatoes we have to water in most regions is not accepted. Most of the potato crops, both in private farms and on an industrial scale, are grown in a rain-fed way (without artificial irrigation, on reserves of spring moisture). But in England, despite the fact that this country does not lack precipitation, all the potato fields are irrigated. Potatoes are very much in need of sufficient moisture, especially during the growth of tubers. And the nutrients, even if there are enough of them in the soil, will not be able to be absorbed by plants without the necessary amount of water. 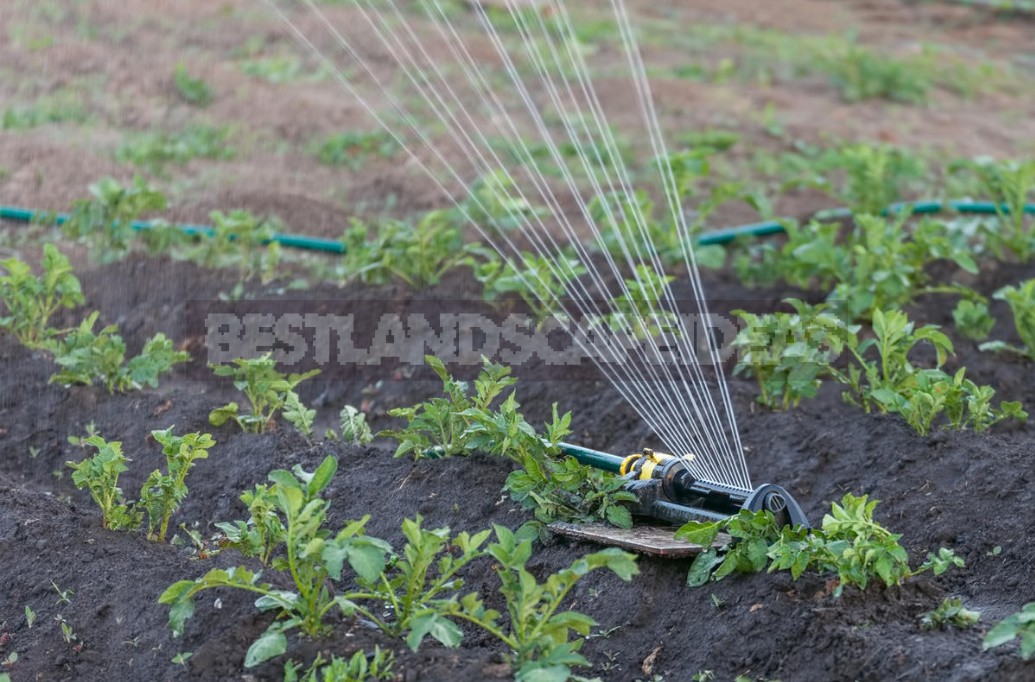 For potatoes, as for any other vegetable, the correct diet is important. Without this, you can not get a large number of tubers of good size and quality. Therefore, to keep potatoes “on starvation rations” means to lose the harvest, to spend your time and labor partly in vain. Do you feed the potato plantings? 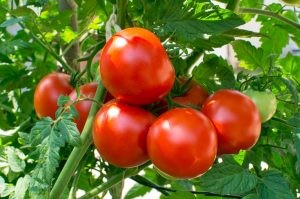 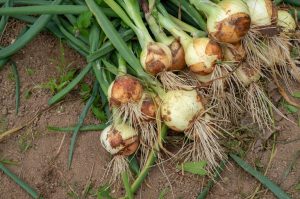 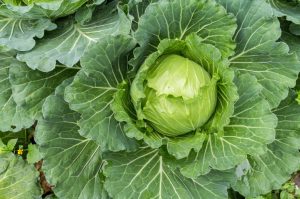