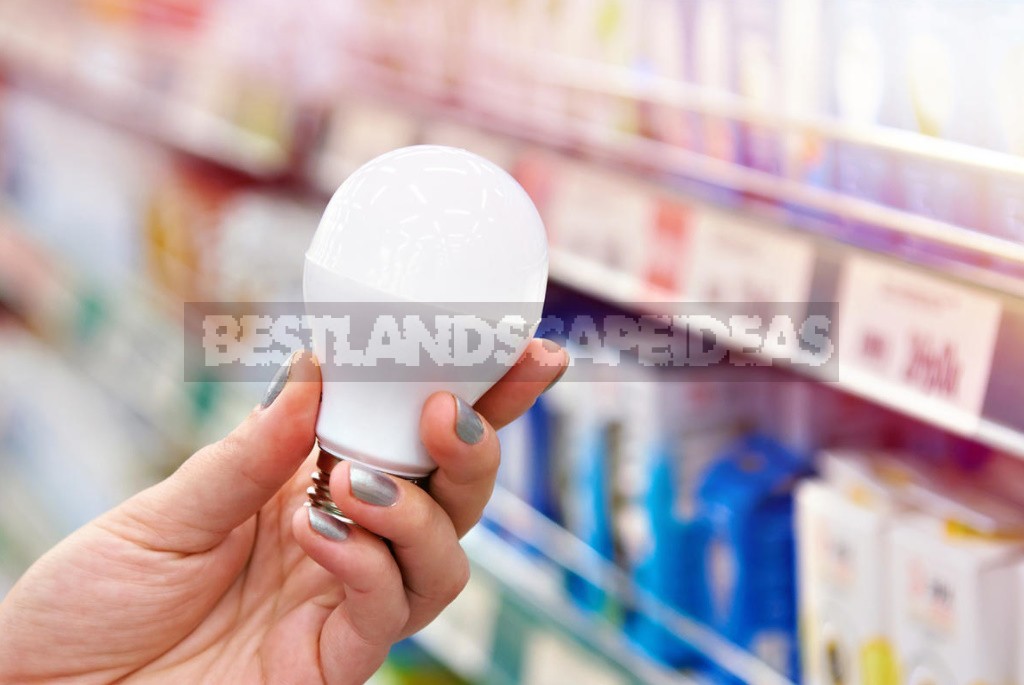 More and more consumers are ready to recognize the effectiveness of LED lamps. However, many complain about their shortcomings. Let’s try to analyze which of the disadvantages really exist.

LEDs are harmful to vision

Rumors that the new generation of lamps can cause serious vision problems are constantly circulating among users and not only. A few years after LEDs began to be widely used in everyday life, a group of Spanish scientists decided to test how safe the devices are in operation. During the experiment, retinal cells were obtained from healthy volunteers, which the researchers placed in a nutrient medium located in different test tubes.

The main work was carried out with the cells of the pigment epithelium — the task was to grow them in the laboratory. At the same time, one of the test tubes was exposed to lighting devices, including LED ones, every 12 hours. Such a program was chosen not by chance: negative changes in the structure of the epithelium can cause a deterioration in visual acuity, and in the worst case — its complete loss.

The final analysis of the biomaterial showed that irradiation with LED lamps provoked an increase in the number of dead cells, and the growth of new ones was sharply slowed down. Most of the cells died in the test tube that was exposed to blue light. The effect of white and green light was not so significant, although it also had a negative effect on the epithelium.

The results of the study were published at the end of 2012 in the scientific journal “Safety and Environment” (Seguridad y Medio Ambiente), thanks to which they became known around the world.

Does all of the above mean that LEDs can’t be used at all? Most experts do not think so, but with one caveat-vision will not be significantly damaged if you use lamps with a color temperature of 2700-3500 K (kelvin). This is the so-called warm white light, in which there is a shade of yellow. The destructive blue spectrum in this light is very small. 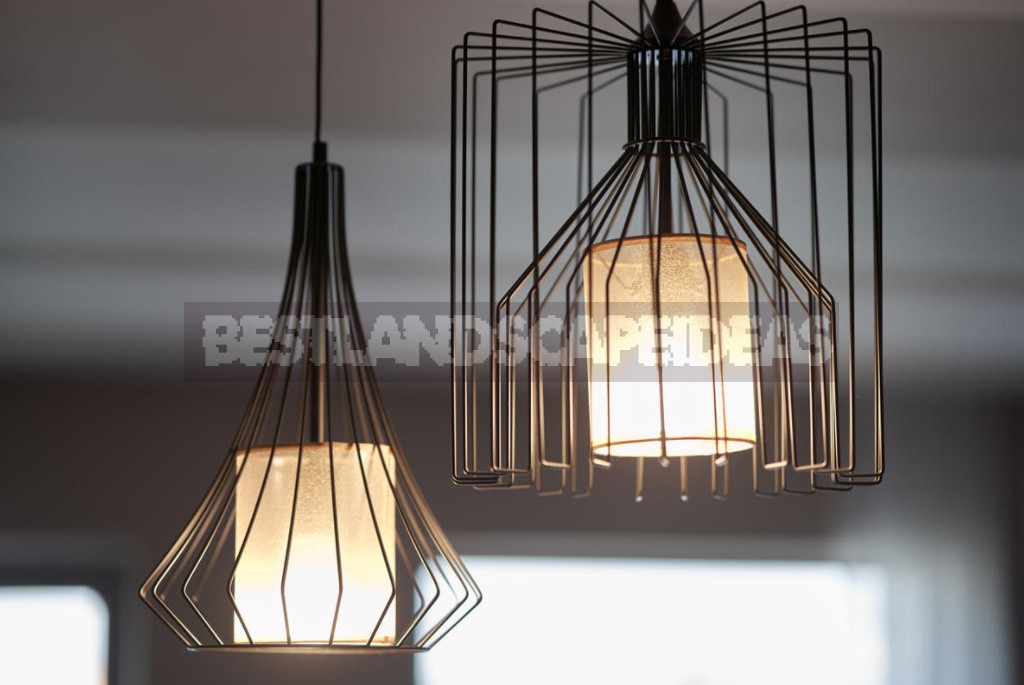 But LEDs that emit a light flux of a higher temperature (3500-5000 K), which manufacturers call white natural light, emit a blue spectrum. Moreover, in comparison with the solar daytime radiation, it is 20% more. Accordingly, it is desirable to use such devices not very often.

But devices that work in the range of 6000-10000 K (white cold light), it is better not to really use. The blue spectrum in this radiation is the largest. It is very easy to determine the color temperature of the lamp: it is always indicated on the package.

Indeed, this happens. Instead of working for 5-6 years, the LED lamp fails after a year, and sometimes even earlier. Is the manufacturer to blame for this, or are there any other reasons?

One of the reasons is overheating. Part of the power consumption of LEDs is converted into thermal energy, so they are not recommended for use in sealed lampshades (for example, in the bathroom). Do not screw them into flasks with a narrow neck, which are often found in modern chandeliers (especially if these flasks are directed upwards). If you can not do without it, buy devices with a small power — 5-7 watts. They do not heat up so much and, accordingly, will not burn out. Moreover, it is better to use several lamps of 5 W, than one for 10-12 W.

LEDs are very sensitive to power surges. If they quickly fail, it is possible that there is an electrical problem in your apartment that you do not even know about. Inspect the insulation of the wires in the switchboard, measure the voltage. It happens that the problems are not in the living room, but on the external power lines. In this case, contact the appropriate authorities. 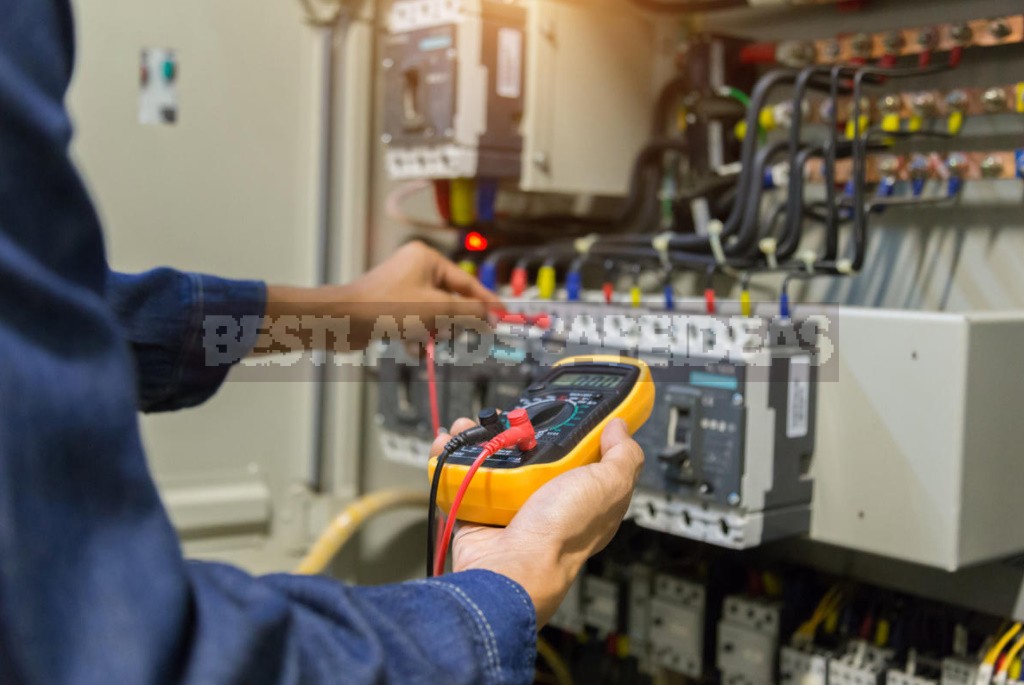 Defects in lighting fixtures can also lead to premature burnout of LED lamps. Observe: in which of the chandelier’s horns do they constantly burn out? In the same places? So, the reason is most likely in the bad cartridges, which burned out the contacts.

Unscrew the cartridge and disassemble it. Black contacts from carbon deposits indicate that they do not press well against the lamp base, resulting in sparking. Remove the carbon with sandpaper, tighten the screws and bend the contacts closer to where the base is usually located.

In inexpensive Chinese-made chandeliers, cartridges with very thin contact plates are often found, which quickly burn out, and when you try to bend them, they simply break. Such cartridges are better to immediately change to domestic ones. 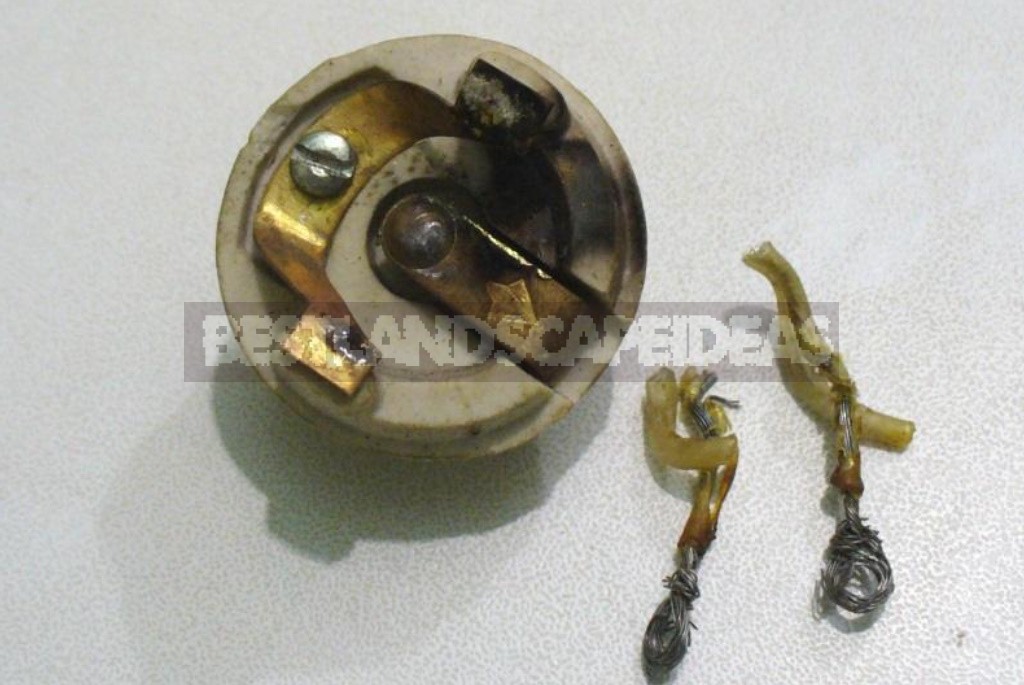 Today, low-quality LEDs are much less common than 5 years ago. However, to protect yourself from such products, try not to buy cheap appliances. It is good if the lamp has a seller’s or manufacturer’s warranty. All other options are artisanal Chinese assembly, which allows gross errors. For example, the lack of a driver, without which the device can burn out very quickly, especially if it is often turned on and off.

Every time another household appliance becomes widespread, there are rumors that the radiation it produces is too strong for a person. This was the case with mobile phones, microwave ovens, and even tube TVs.

Let’s get this straight. In order to characterize the electromagnetic environment at a particular object, specialists measure the electric and magnetic fields.

It is known that due to the low power, all household electrical appliances have an electric field value of no more than a few tens of V / m (at a distance of 0.5 m). Including any lighting devices and even such units as a refrigerator, washing machine and electric stove. It is clear that the latter are much more powerful than conventional LED lamps.

If you believe the research data, then everything is in order here: the values of household lighting devices, regardless of their design, do not exceed 2.5 µT (at a distance of 0.3 m). For comparison, an electric drill emits 5.4 µT, and a microwave oven emits 12 µT. It should be noted that at a distance of more than a meter from the source, the harmful effect is reduced to almost zero.

Interestingly, the greatest exposure to the magnetic field we get while on public transport: trains and trains in the metro are able to emit up to 75 µT.

Thus, we can safely conclude that our electromagnetic safety LED lamps are not exactly threatened. 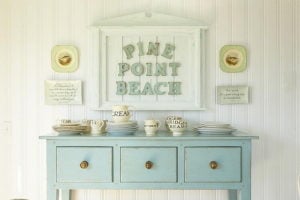 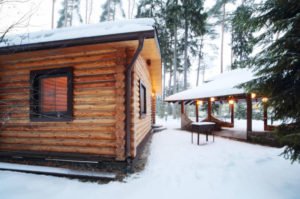 How to Choose a Place for the Construction of the Bath 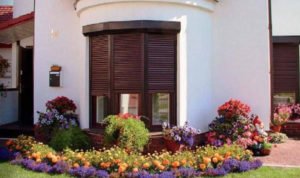 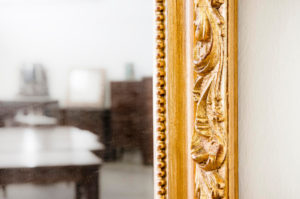