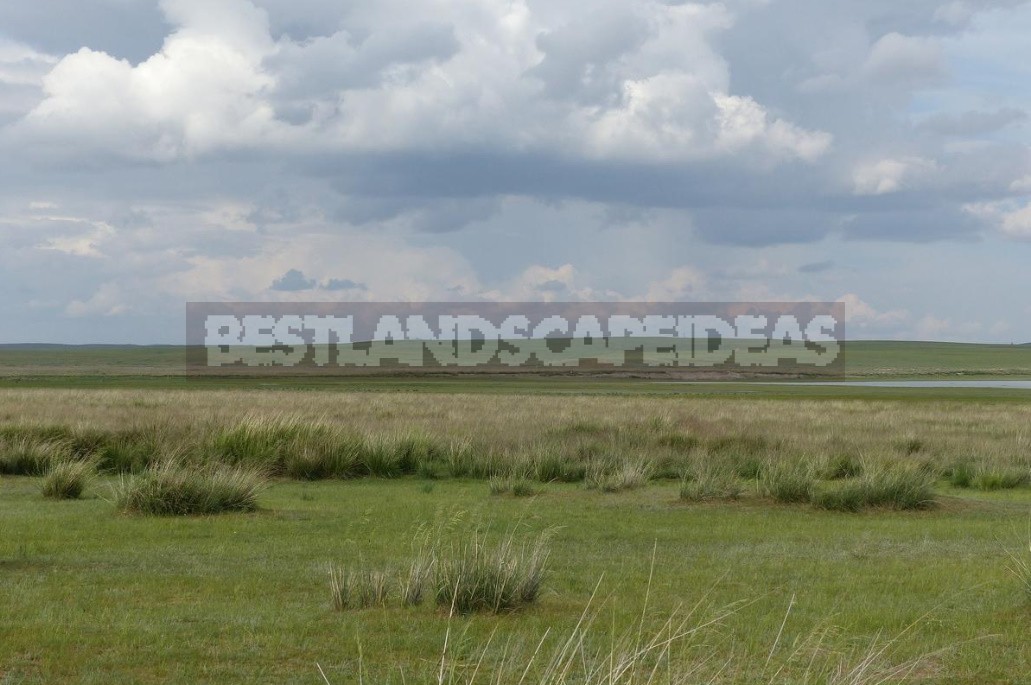 Different peoples call the word “steppe” open treeless spaces. The appearance of steppe landscapes is mainly caused by a decrease in rainfall. 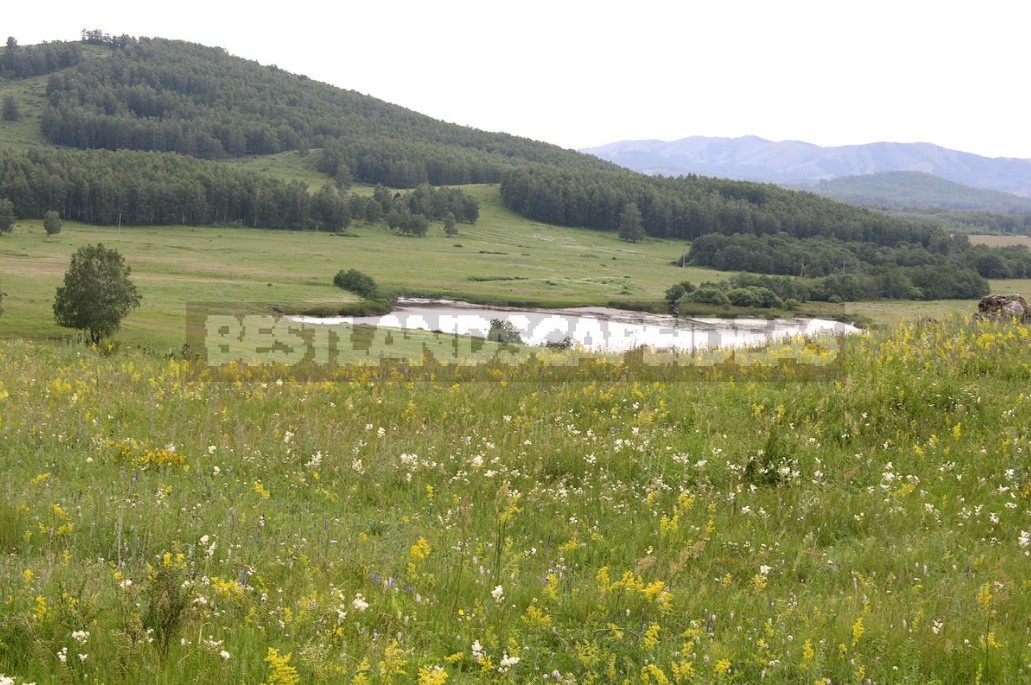 The grass grows poorer, the sparse hummocks of cereals interspersed with balls of Crambe tatarica, Limonium latifolium become more noticeable, the misunderstood exotic from the Chenopodioideae family strikes the eye… and finally, the vegetation becomes so scarce that the surrounding landscape can be confidently called a desert. 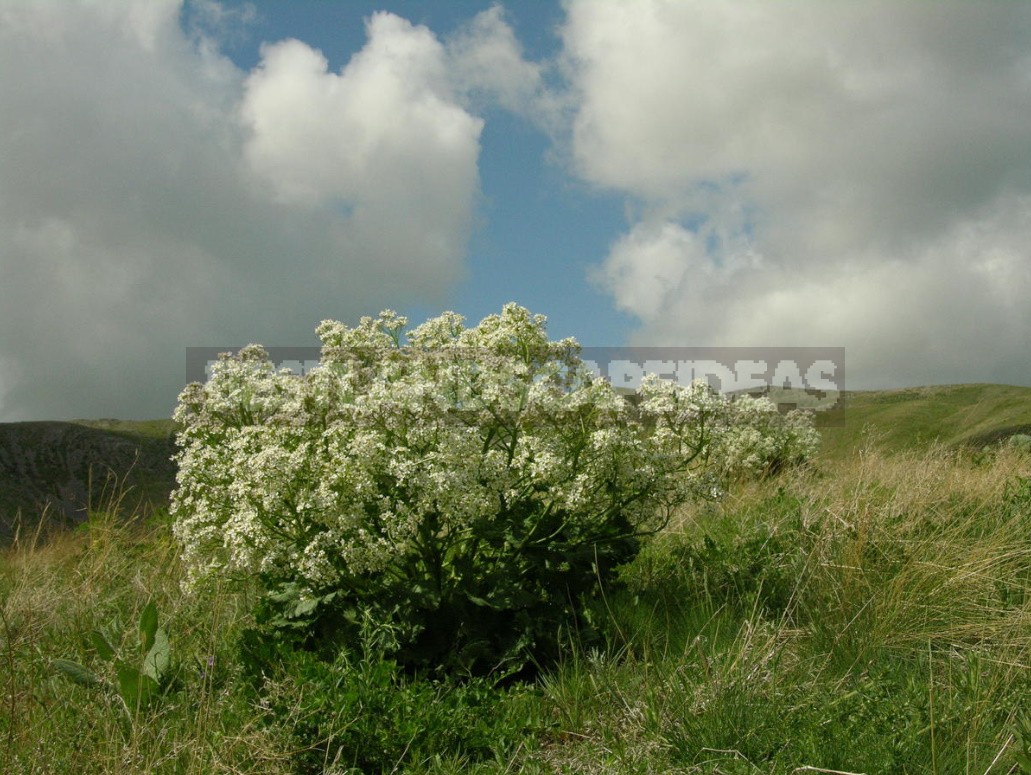 Unfortunately, it is not so easy to see the steppe in all its splendor-enhanced grazing, and especially total plowing left from this wonderful natural phenomenon only pathetic scraps. But also on them it is possible to make impression about richness and a variety of steppe vegetation. 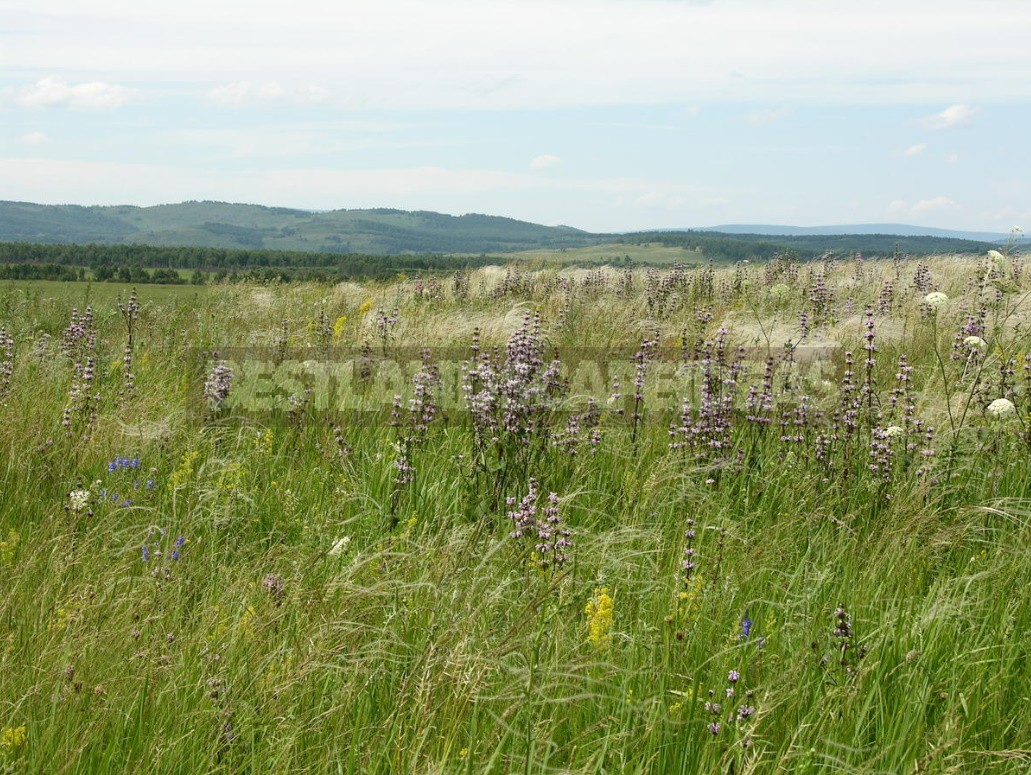 The basis of the classical steppe community consists of turf grasses: Agropyron, although in the Northern steppes rhizomatous species are common. But Stipa is a symbol of the steppe. They can be divided into “feathery” and “hairy”. In the Northern steppes is dominated by S. pennata or S. capillata is huge, about 1 m tall, with abundant inflorescences. 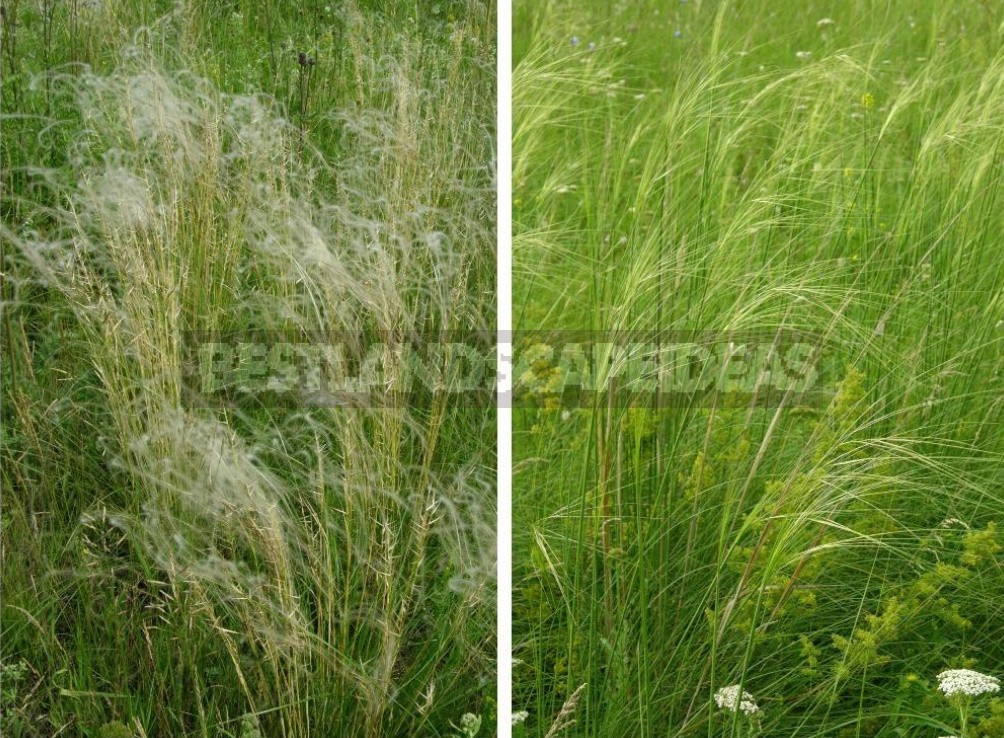 But, as a rule, cereals – only canvas, which embroider colorful plants. Even within the limits of the visible space, the steppe is heterogeneous — it is like a patchwork quilt, where one plant prevails, then another, depending on the terrain, a bunch of bushes or just a case. The appearance of the steppe also changes during the season, when one or another participant of the steppe crowd blooms — this is called a change of aspect. There are up to a dozen such changes in the Northern steppes. 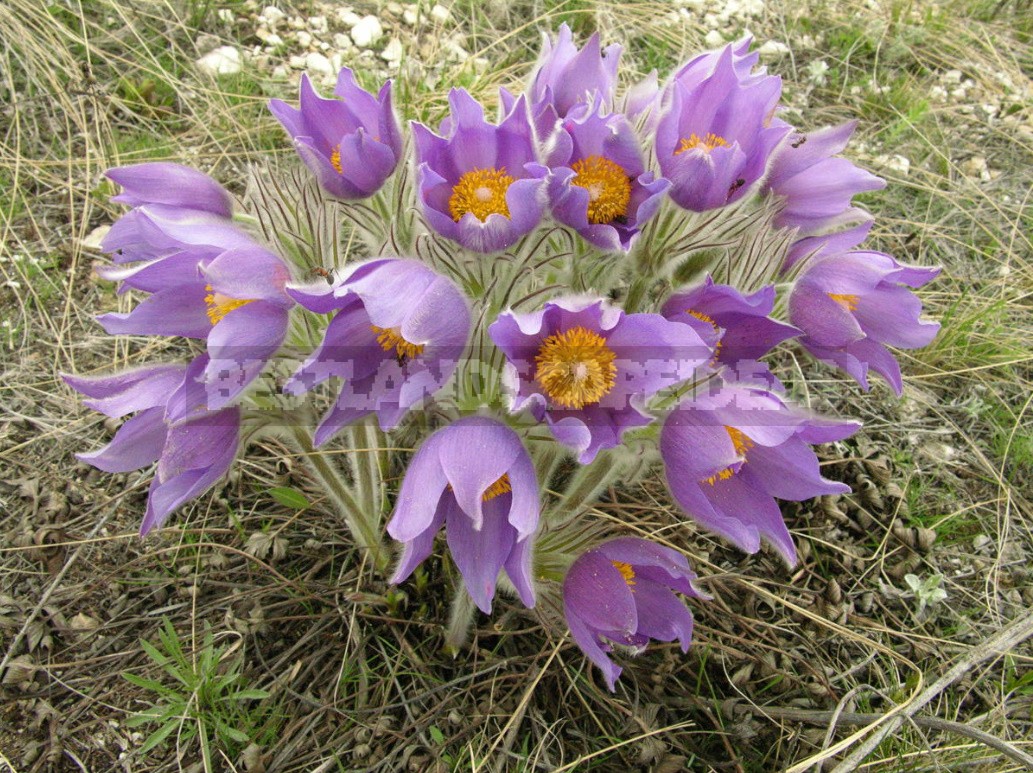 Spring is the most brilliant moment of their lives. Aspect set the brightest flowers: Potentilla arenaria, Adonis vernalis, A. volgensis. 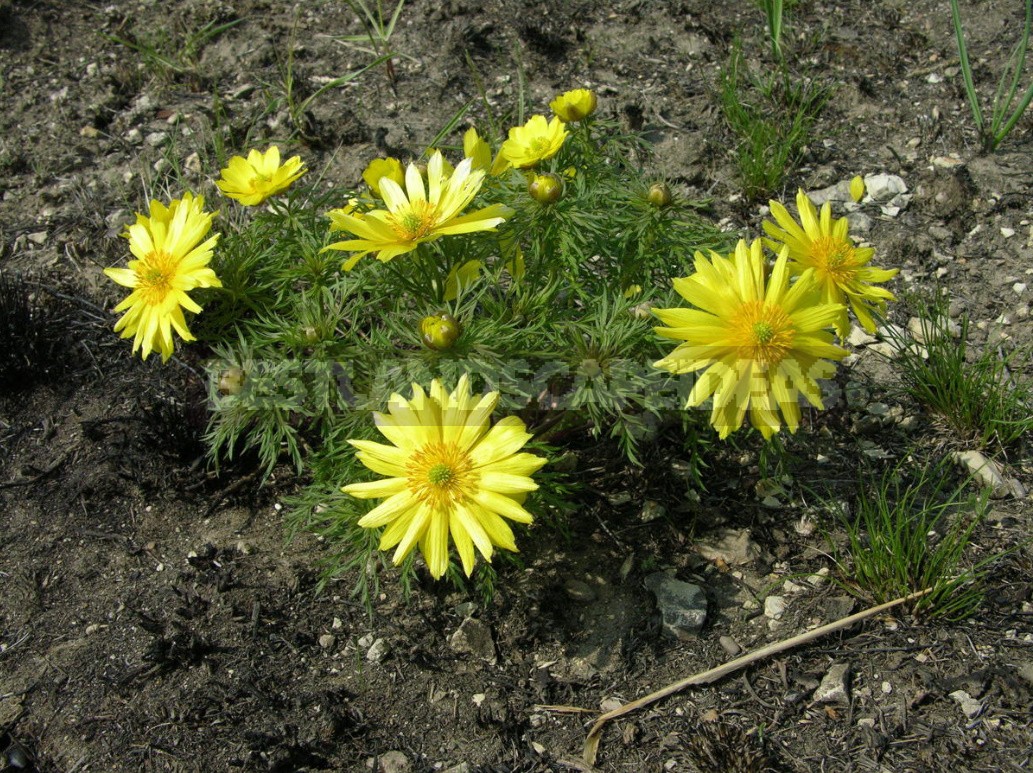 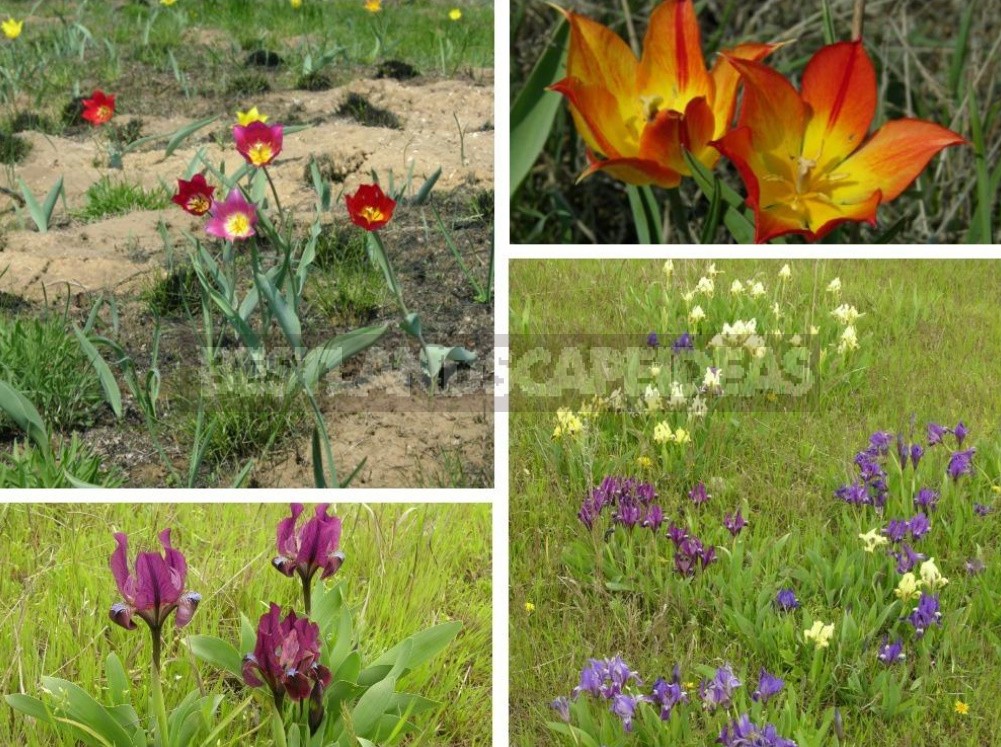 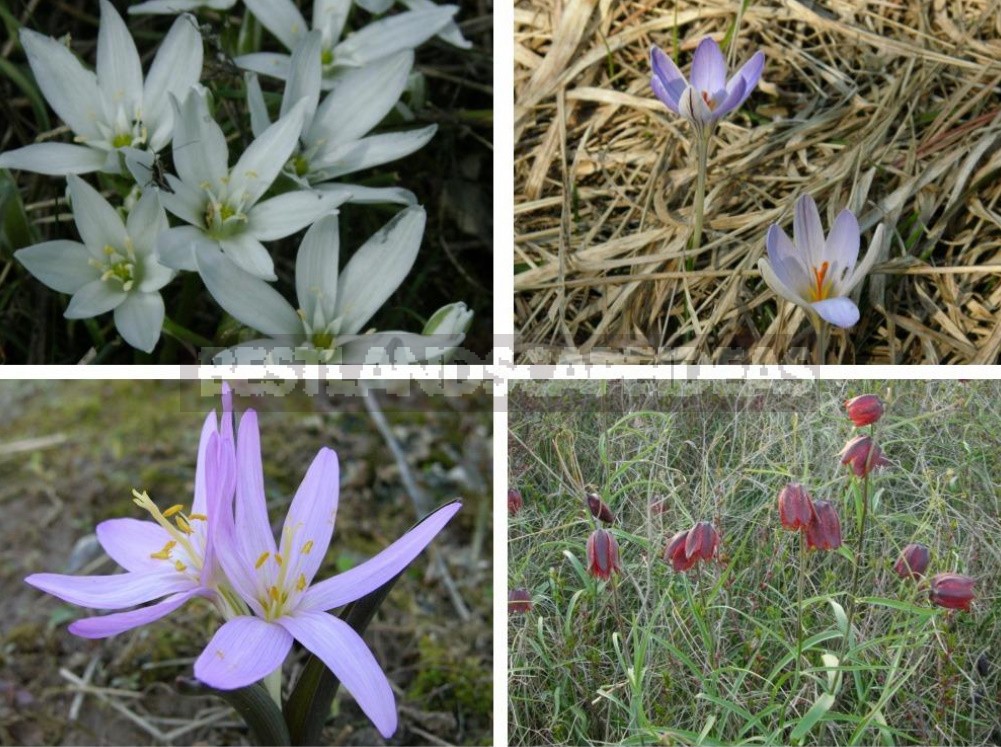 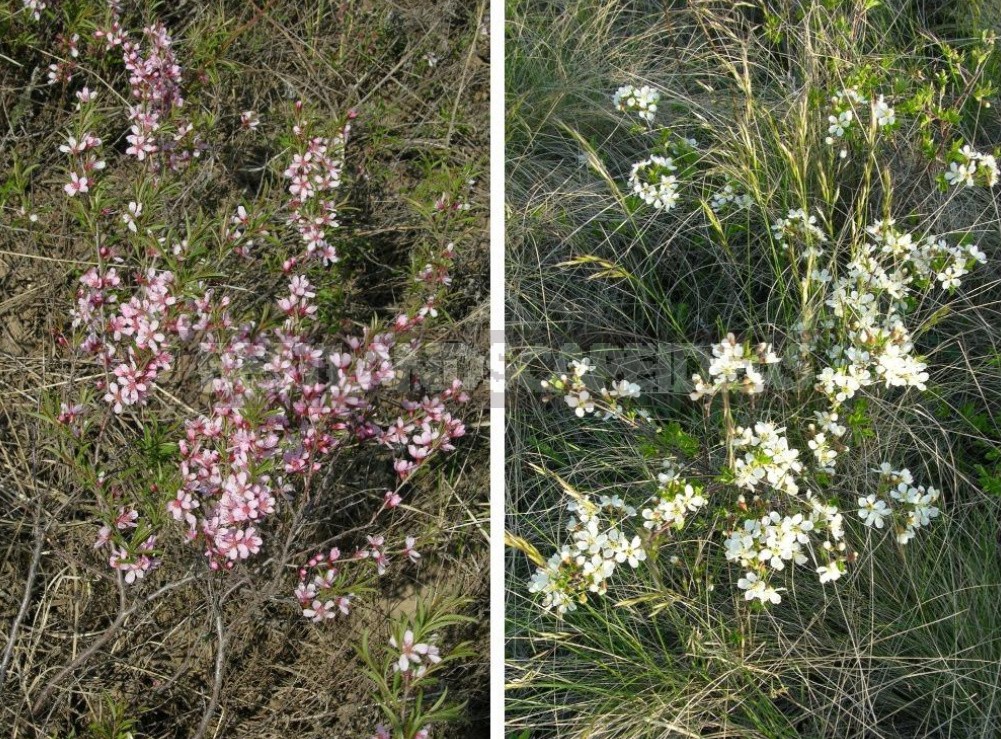 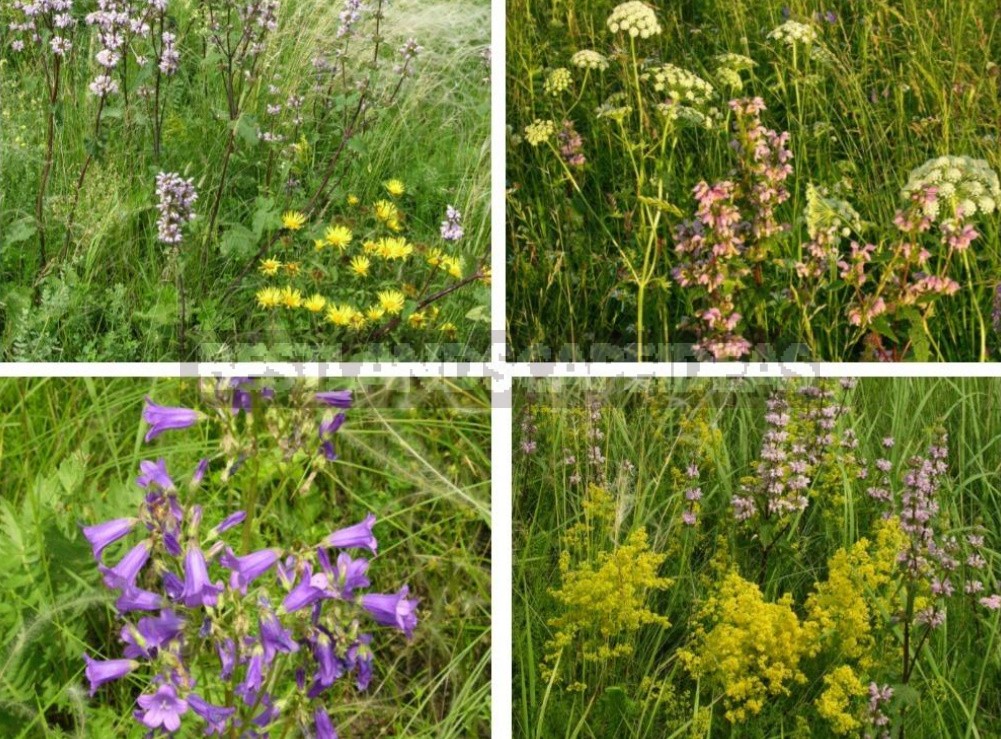 The villagers come out on the dry slopes, lilac-pink with thyme. Not to walk, no, — to collect Fragaria viridis. 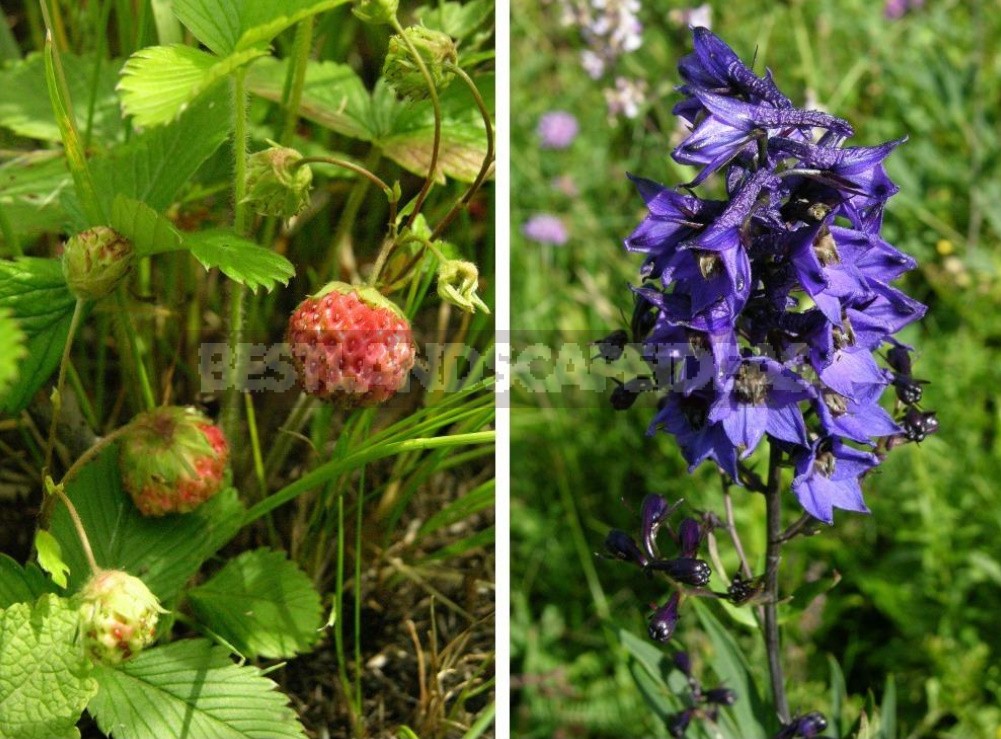 In the middle of summer delphinium cuneatum blooms, and at the end of July on a dull background of straw-brown drying grass only light areas of eternally gray wormwood stand out. Now until the end of the season all are busy useful Affairs: prepare and distribute seeds. The steppe becomes dull, like a clerical office. 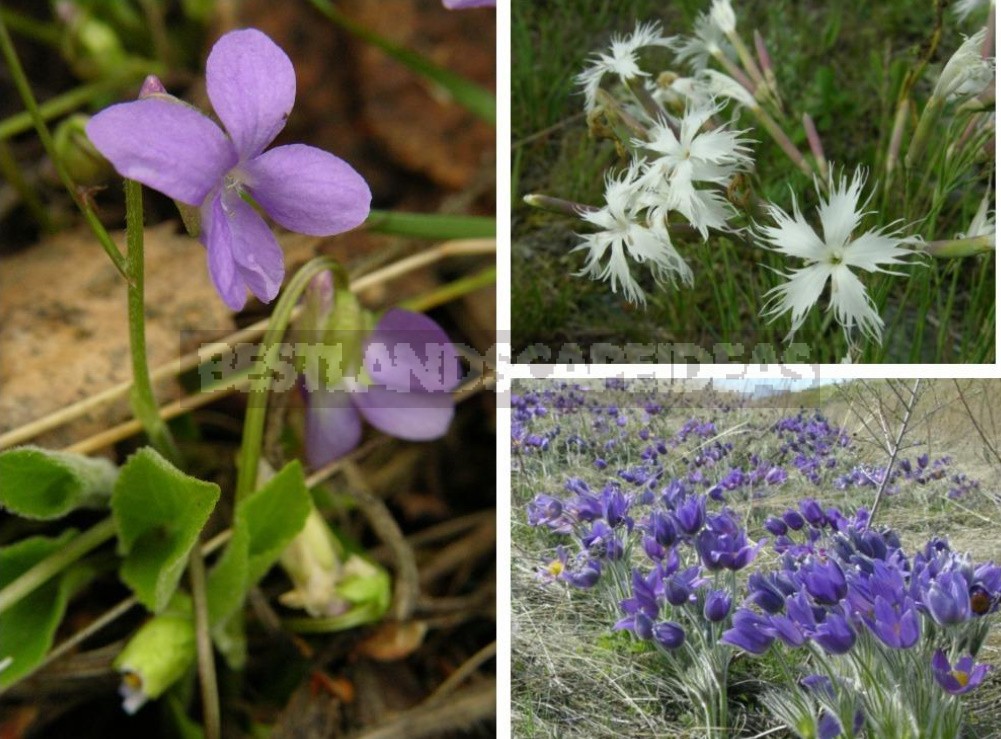 Many steppe species, especially Northern and bulbous, are familiar to growers. Reliably tamed Clematis, Salvia officinalis, Filipendula, the same Phlomoídes tuberósa, Adonis, Pulsatilla patens, Paeonia tenuifolia, Anemone sylvestris. And even more such that will cause desire to get acquainted.

And they will respond to the call. Just put up some requirements: excellent drainage, a Sunny location, preferably in fertile soil. The inhabitants of limestone outcrops – unique steppe communities rich in endemics and rarities-are the most difficult to maintain.