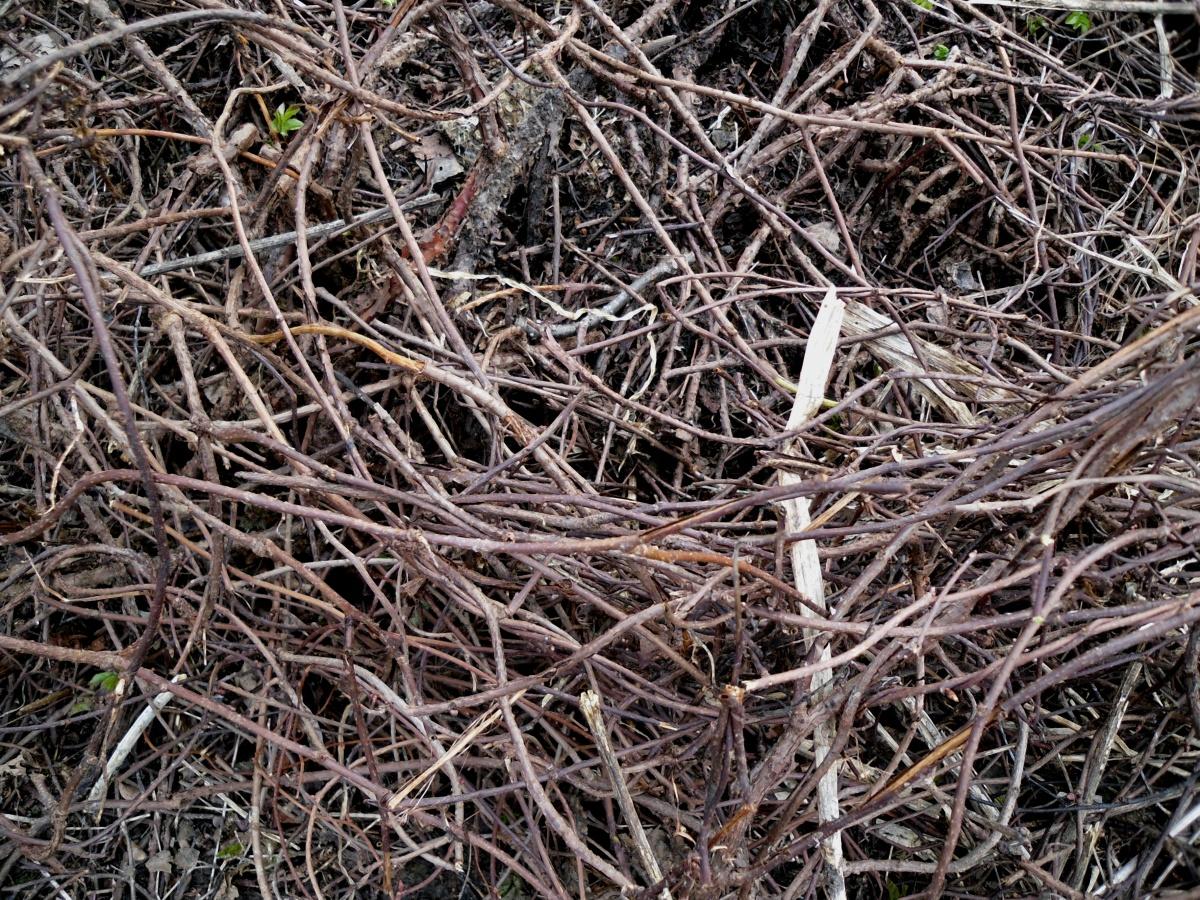 I was cleaning the garden of the house we recently bought, and in one corner I was waiting for a pleasant surprise: I found a Lemongrass! I was going to find him a new place, because it’s a godsend. However, its support is in a deplorable state and something needs to be done about it.

Apparently, it once grew on a support, but then it rotted and collapsed, and the vine fell with it. If you look at the number of shoots and the thickness of individual vines, this vine has existed for many years (some branches reach about 2 cm (0.8 inch) in diameter at the base).
In the summer and autumn, I did not notice it in the garden, because it was completely buried under the weeds. And now that the weed was gone, he was back. A few shoots have already fallen on the nearby Prunus and Ribes rubrum, but most of them are on land, in an unimaginable mess. What should I do? I had to start ” saving the lemongrass” 🙂

To begin with, we found a couple of sticks and built this pyramid: 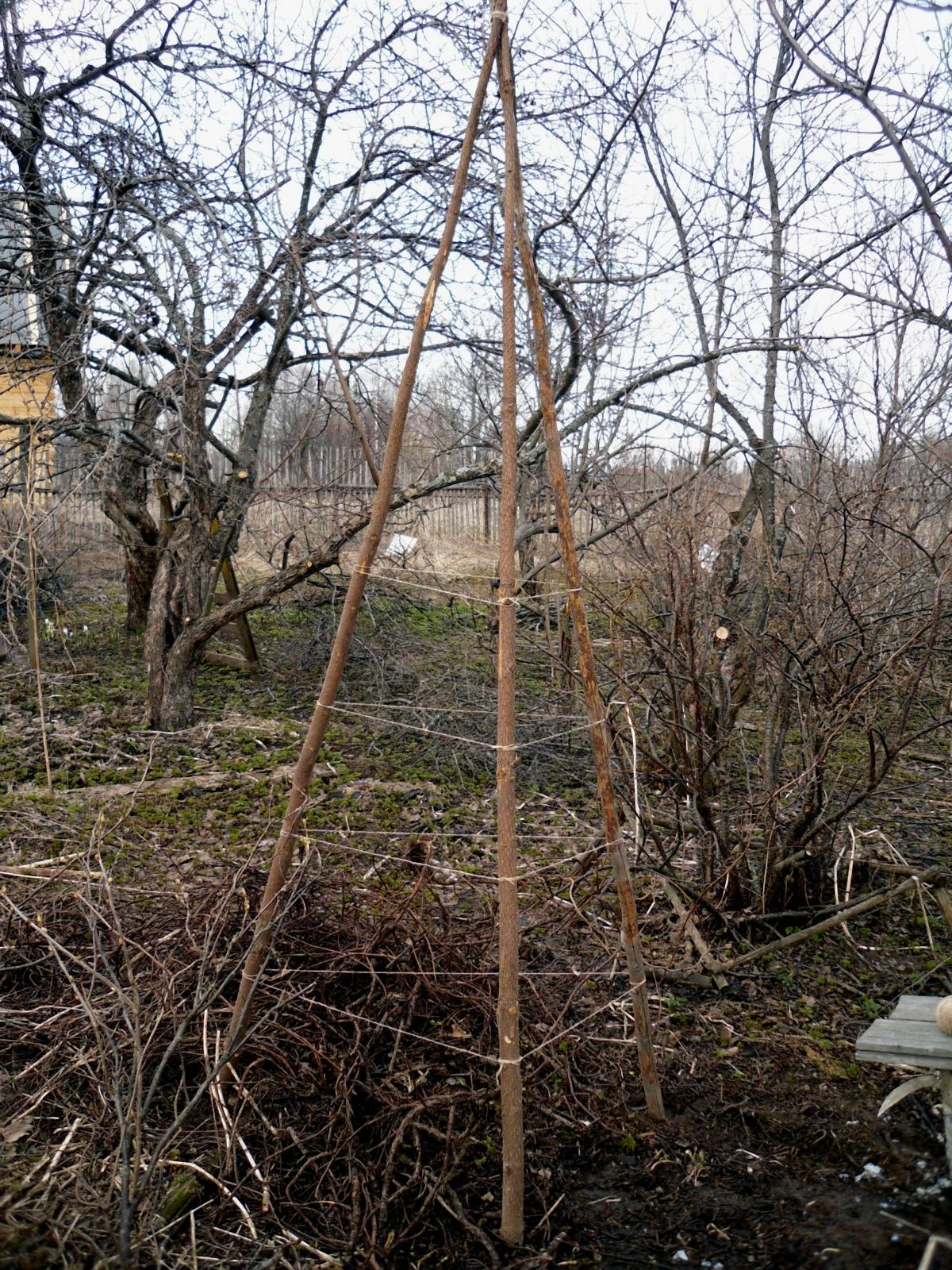 Poles tied with linen twine created so-called transverse “rails” – both for greater structural strength and as additional supports. The height of the structure turned out to be more than two meters (2.2 yards).
Then she began to untangle the vine…

I know those who were able to untangle a coil of wire or thread… this is, in principle, feasible, but requires a lot of time and patience. And so you need to unravel a whole bush of lemongrass! The task is complicated by the fact that at this time of year it is extremely undesirable to cut the lemongrass: it has already begun the sap-moving process. Lemongrass juice flows out of the damaged shoot and it is almost impossible to stop it. As a result, this can lead to the death of the vine.

Of course, it is not possible to completely avoid broken branches: it is too difficult. There are old, withered shoots, and new ones. They are connected to each other, and their length reaches several meters. I hope that all the injuries will not damage the plant as a whole.
And now the liana gradually migrates from the surface to the support. 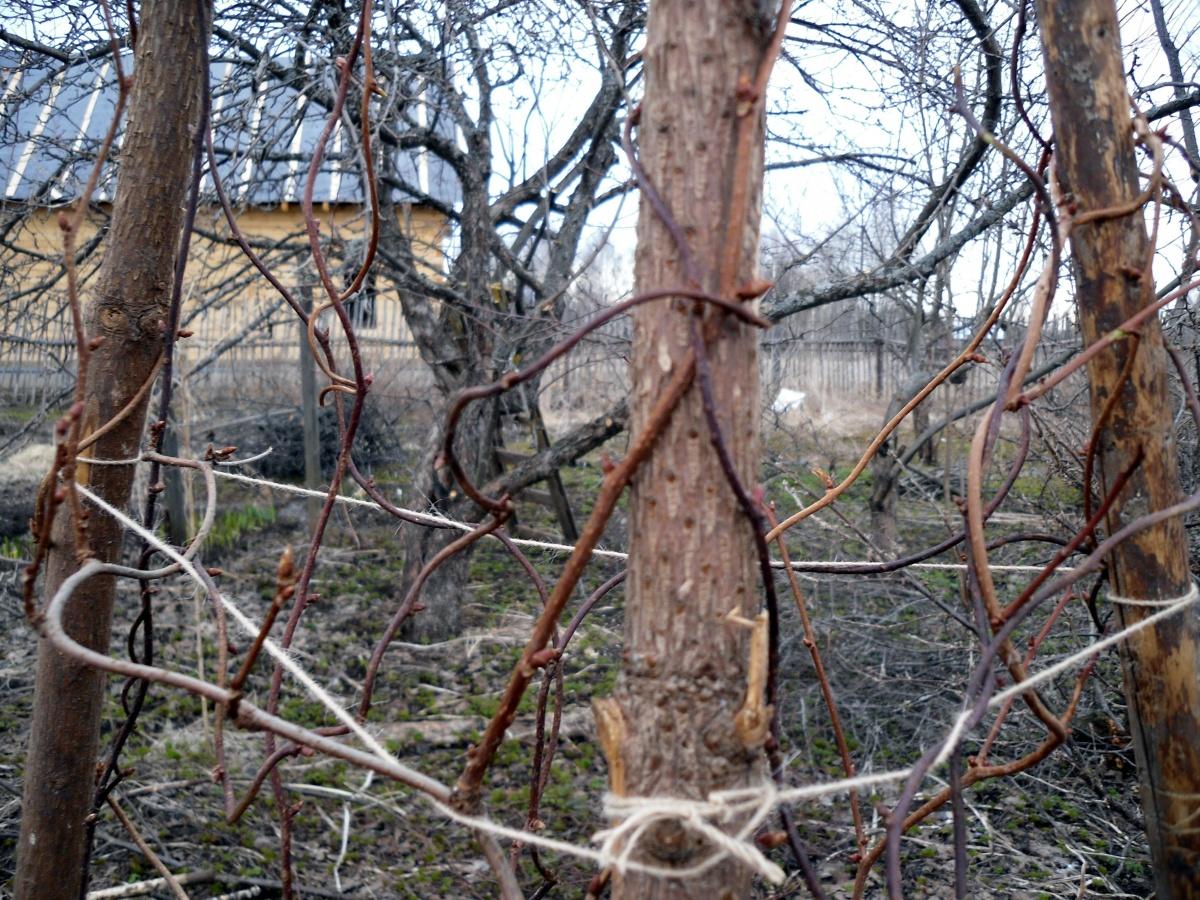 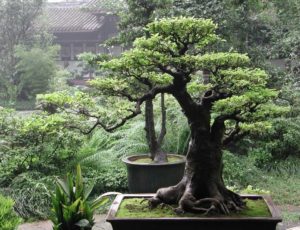 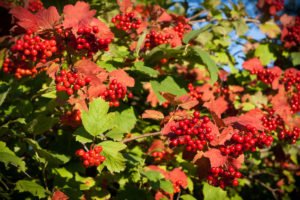 How To Plant And Care For Viburnum – 5 Best Varieties 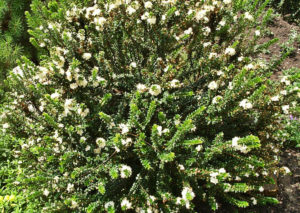 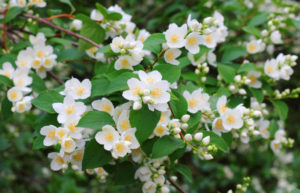