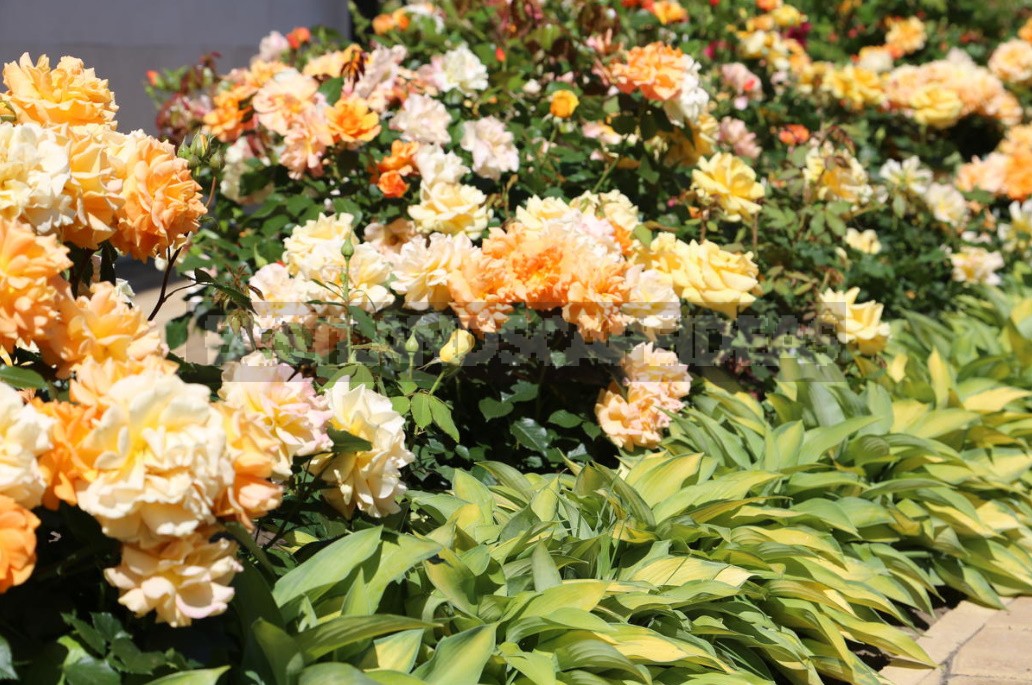 The greatest harm to garden roses is caused by black spots and rust. Unfortunately, too accessible pesticides, on the one hand, and a lack of understanding of the characteristics of rose diseases, on the other, lead to the unjustified use of protection products by our gardeners. The annual turnover of chemicals in crop production around the world at the beginning of this century was comparable to that of the arms trade. At the same time, having a large selection of available tools in their Arsenal, flower growers often can not cure their roses. What is the problem?

Success is possible! But only if the system of complex protective phytosanitary and agrotechnical measures is applied, the key role in which belongs to the use of the most resistant to major diseases varieties of roses. Let’s talk about the prevention and treatment of dangerous diseases — black spots and rust.

The main symptom of this disease is dark brown or almost black spots on the upper side of the leaf. The foliage may fall prematurely, exposing the Bush. Further development of the disease often leads to a significant decrease in the viability of the plant; it is possible to prematurely awaken the kidneys laid by it for the vegetation of the next year, which leaves little chance for successful overwintering. The degree of severity of symptoms depends on the stability of varieties and prevailing weather conditions. 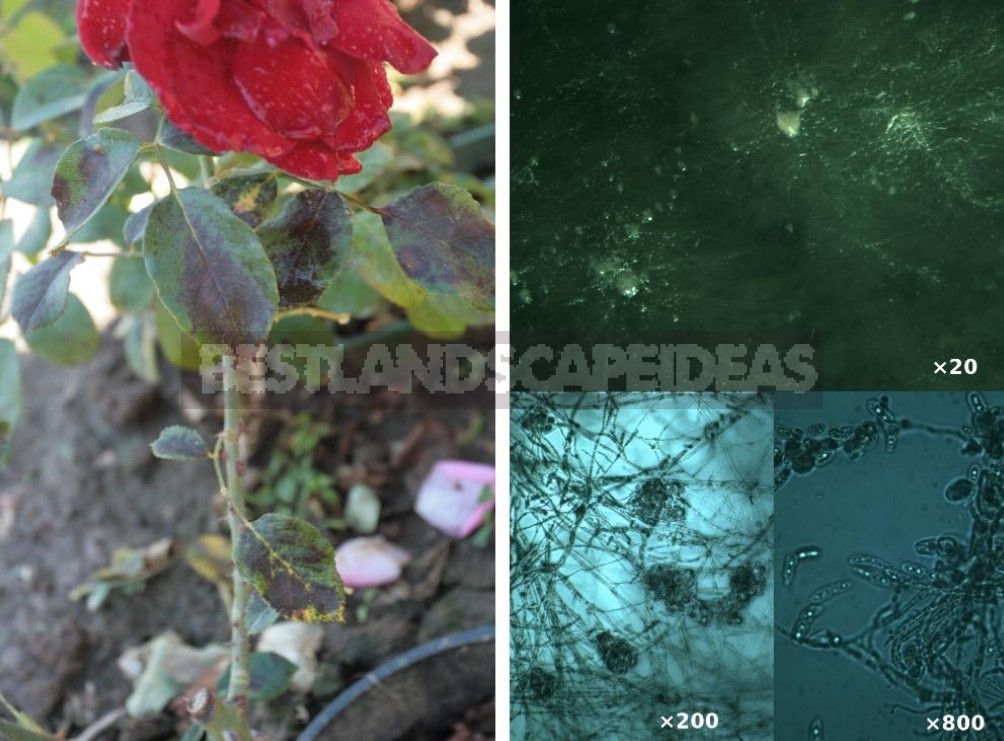 The pathogen of the disease is the fungus Marssonina rosae (Lib.). it affects plants only of the genus Rosa. In recent years, the existence of different pathotypes of this pathogen has been proven, which complicates the task of breeding highly resistant varieties to the disease and forces to adjust the methods of protection.

Annual renewal of the disease occurs due to overwintering fungal structures on last year’s leaves, so it is timely collection and destruction of last year’s foliage that is really effective and simple agrotechnical technique in the prevention of this disease.

After penetration of the infection in the tissues of the leaf, there is a development of mycelium and the formation of fruiting bodies of the fungus sources a massive reinfection. Infection is transferred to the surface of the rose leaf mainly by splashes of raindrops, insects, and the infection itself is carried out only in the presence of moisture. Wet and rainy weather will contribute to the earlier onset of the first symptoms. On the contrary, in dry and hot summers, signs of the disease are detected later. 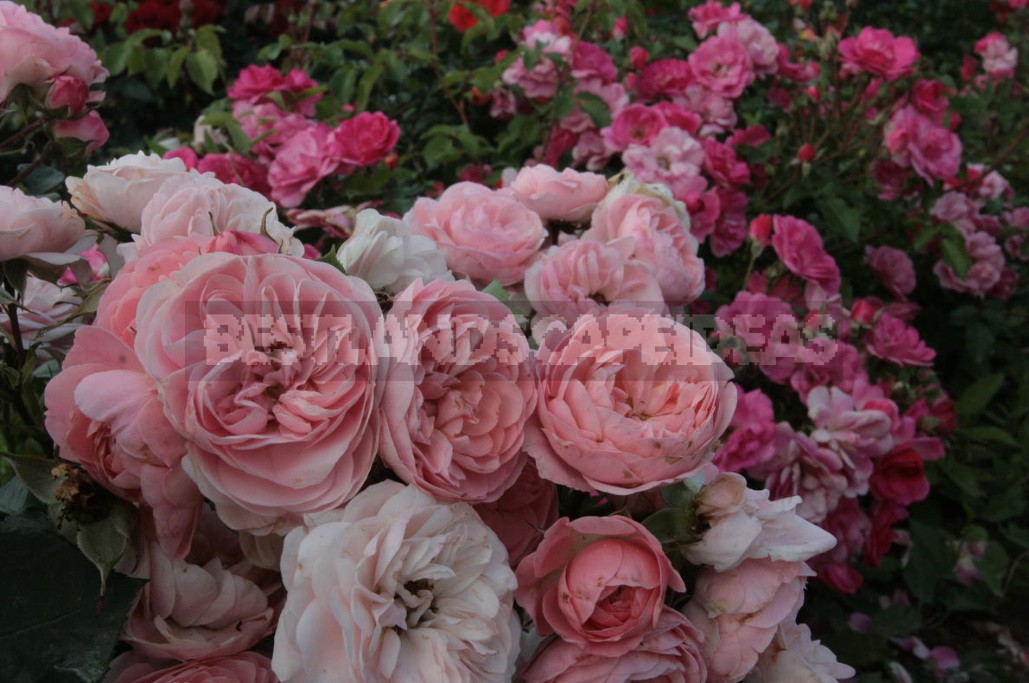 A simple but important tip: water the roses under the base of the Bush-this reduces the likelihood of infection. In some rainy years, this advice may not be useful, but with regular watering of roses” on the leaves”, planting loses its decorative effect much earlier.

Existing varieties of garden roses can differ significantly in the degree of resistance to the disease and, as a result, in the timing of symptoms, the degree of their severity. The probability of infection of the most susceptible of them increases significantly.

The first symptoms of the disease can appear on the most susceptible varieties as early as the end of June. Meanwhile, the foliage of varieties that are highly resistant to black spots may not show any signs of damage even in September. However, when planning your plantings, keep in mind that a significant accumulation of infection by susceptible varieties can lead to the defeat of relatively resistant varieties.

The infection can be controlled by fungicides. In the catalog of pesticides and agrochemicals allowed for use in personal farms, contact copper-containing protective preparations based on copper chloroxide and Bordeaux mixture based on a mixture of copper sulfate and calcium hydroxide were included.

It is much more convenient and effective to use the first drug. The resulting protective film on the treated surface of plants prevents the germination of infection for up to 14 days. However, the drug can be washed away by rain much earlier than this period. In addition, shoots and leaves that appear between treatments remain unprotected, which should be taken into account when planning the timing of repeated treatments. Do not exceed the recommended concentration of the drug, this can seriously damage the plants.

For therapeutic action, systemic drugs based on diphenoconazole, an inhibitor of Sterin biosynthesis, are allowed to be used. The active substance of these drugs can penetrate the plant in two hours and then move to the growing vegetative organs. Due to this feature, the effect of drugs continues even in the rainy period. Repeated treatments are recommended. Significant intake of this drug in the plant can lead to a slowdown in growth processes.

The most effective control method

When using fungicides, keep in mind that spraying is not only costly, but also harmful to the environment. For this reason, increasing resistance to the disease has become the goal of many rose breeders, and the use of resistant varieties is recognized worldwide as the most effective method of controlling black spot. At the same time, absolutely resistant to this disease roses do not exist. 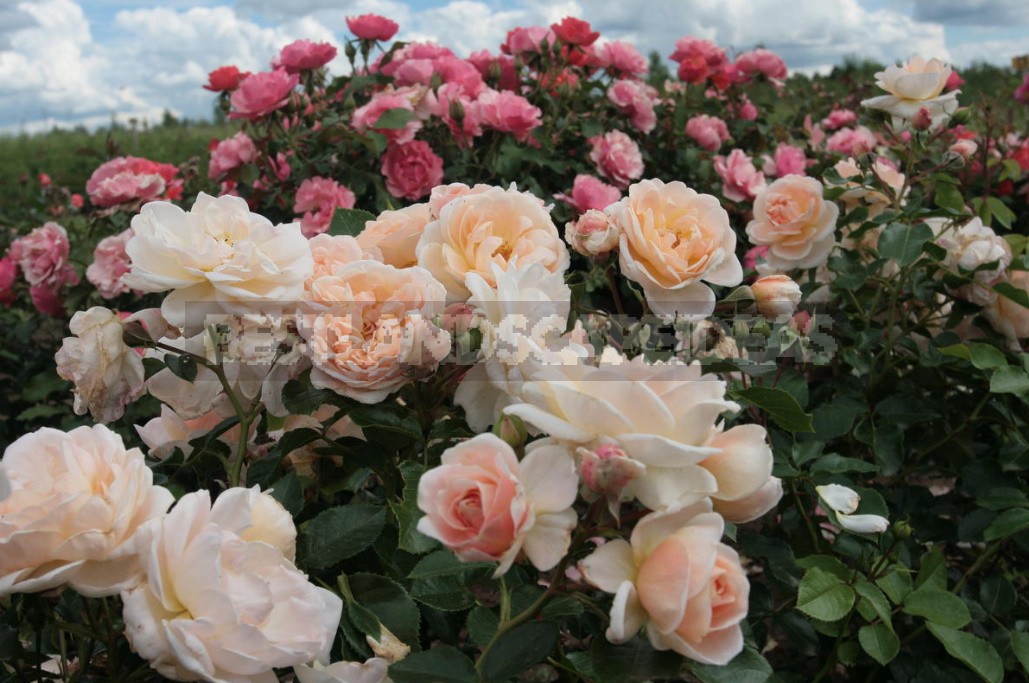 Among the modern assortment, tea-hybrid roses are more susceptible to black spotting than others. Highly resistant tea-hybrid roses are literally few, and they are considered an outstanding breeding achievement. All the rest of the numerous group of tea-hybrid roses-beautiful and very beautiful, fragrant and fragrant-needs regular use of chemical means of protection. Avoid planting these plants in large rose gardens – care for such plantings is too burdensome. If you can’t resist the seduction of hybrid tea roses, place them in isolation and accept them as they are.

In the group of floribunda among the varieties of the new Millennium, there are many decorative and highly resistant. Using the best of them in combination with simple agrotechnical techniques aimed at maintaining optimal conditions for the growth and development of the selected crop, allows you to ensure the maximum decorative effect of your rose garden for a long time. 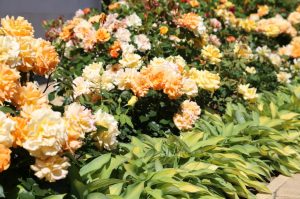 The Main Diseases Of Roses. Who Is To Blame And What To Do (Part 2) 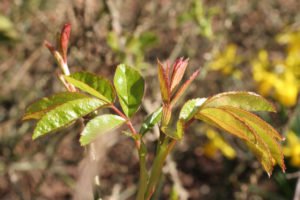 Useful Tips How to Plant a Rose 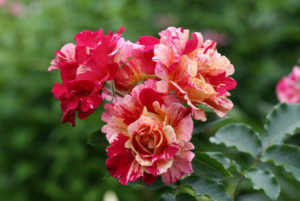 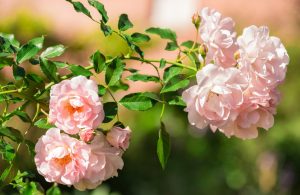