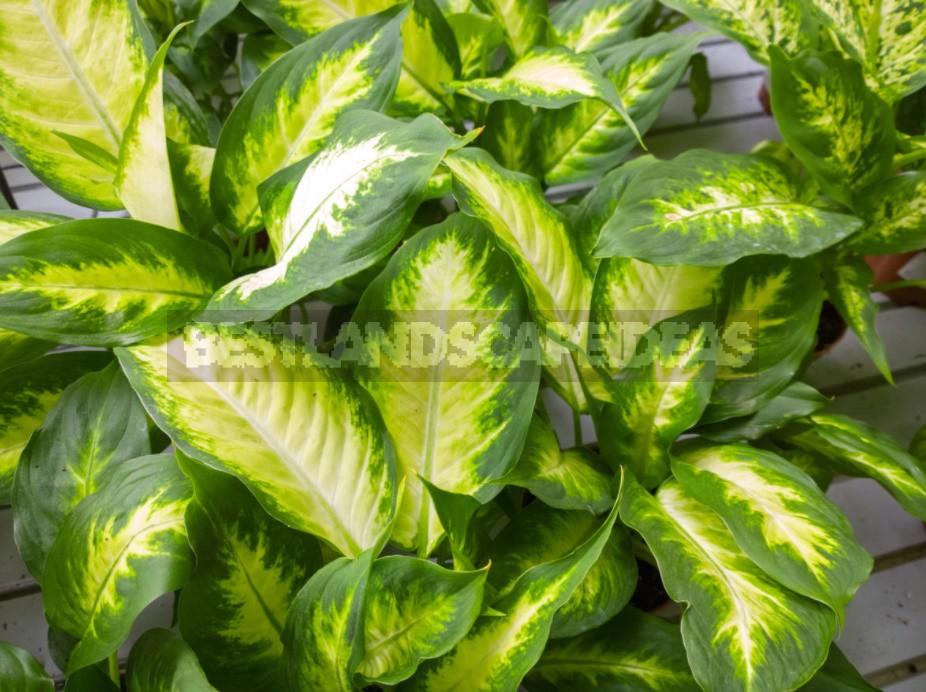 Codiaeum is a favorite of many flower growers. And how not to love this handsome man, who remains elegant throughout the year! The variegated leathery foliage of the croton is incredibly spectacular: depending on the variety, it is painted in green, light green, lemon, orange, pink and purple tones. Rarely what plant can boast of such a firework of colors!

It would seem, why wait for such a glamorous plant and flowers, it is so good. But some growers are not lazy to create ideal conditions for the plant, similar to its natural habitat, and annually achieve the appearance of inflorescences-axillary drooping racemes consisting of unsightly cream-colored flowers. 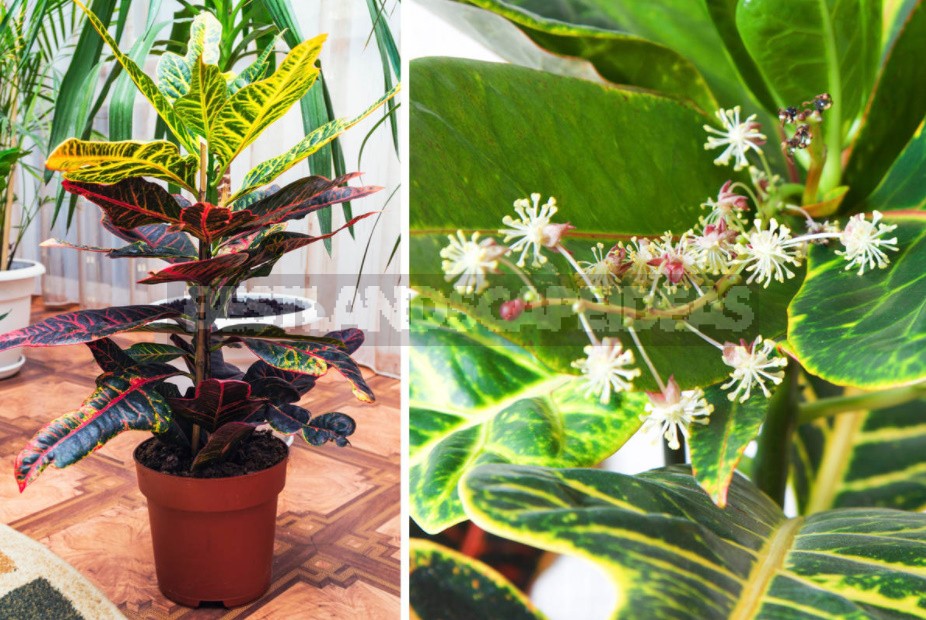 The intimidating name of this plant has nothing to do with its attractive appearance: Monstera stands out with spectacular shiny leaves with unusual slits on the sides. The only thing that can frighten this green “monster” is an excessively rapid growth in pleasant conditions for it.

This tropical bird especially likes to live in greenhouses and botanical gardens, where it gets into its usual habitat. Here the liana reaches impressive sizes and does not hesitate to show the original flower annually-a large cob surrounded by a snow-white blanket, which is comparable in size to a corn cob.

The elegant pike tail, as Sansevieria is also called — is a regular in home and office interiors. This wonderful plant attracts not only with its original appearance — long leathery leaves of variegated color-but also with its amazing unpretentiousness in care.

Hardy Sansevieria agrees to please with beauty even the negligent owner, who forgets to water it and feed it. And if the living conditions become even more extreme, she decides on a desperate act — throws out an inflorescence-a panicle with small pale green, dirty pink or cream flowers that exude a strong sweet aroma. 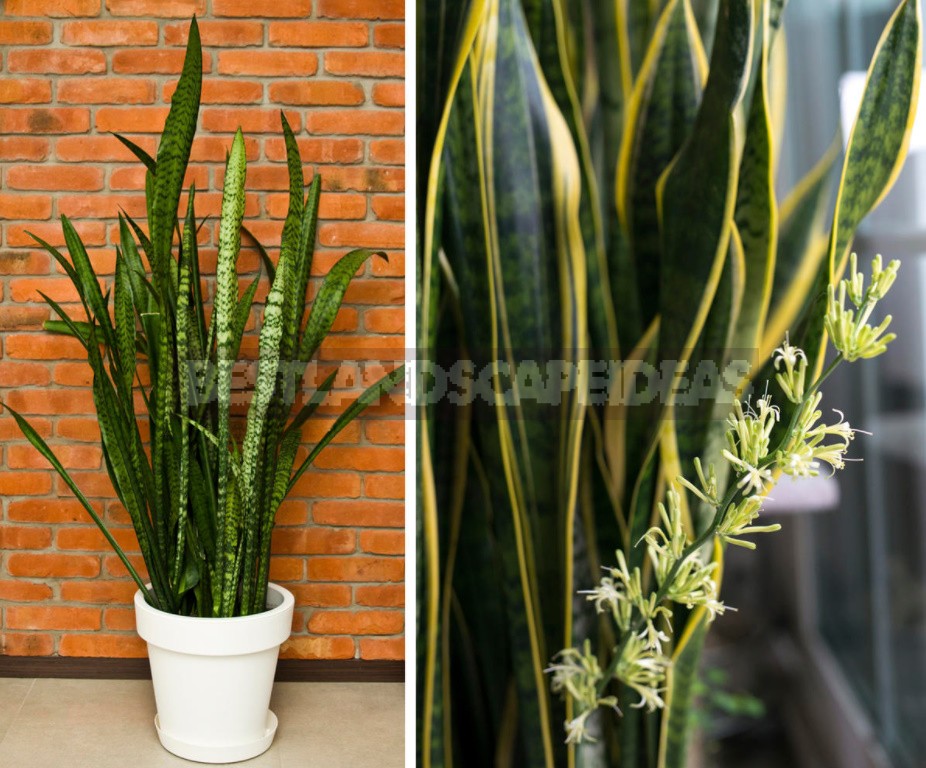 The chic appearance of this culture leaves no one indifferent. The lush leaf rosette, consisting of variegated white-green leaves, is complemented by eye-catching leaf plates painted in pink and burgundy tones. Such a colorful “hairstyle” in itself looks incredibly impressive, but Stromanthe is capable of more.

Under favorable conditions, it produces numerous long peduncles, crowned with inflorescences-panicles. The charm of the nondescript white flowers is given by bright red bracts and red-orange sepals. Only the one who will satisfy all the whims of this obstinate plant and will cajole her majesty throughout the year will be able to contemplate such beauty. 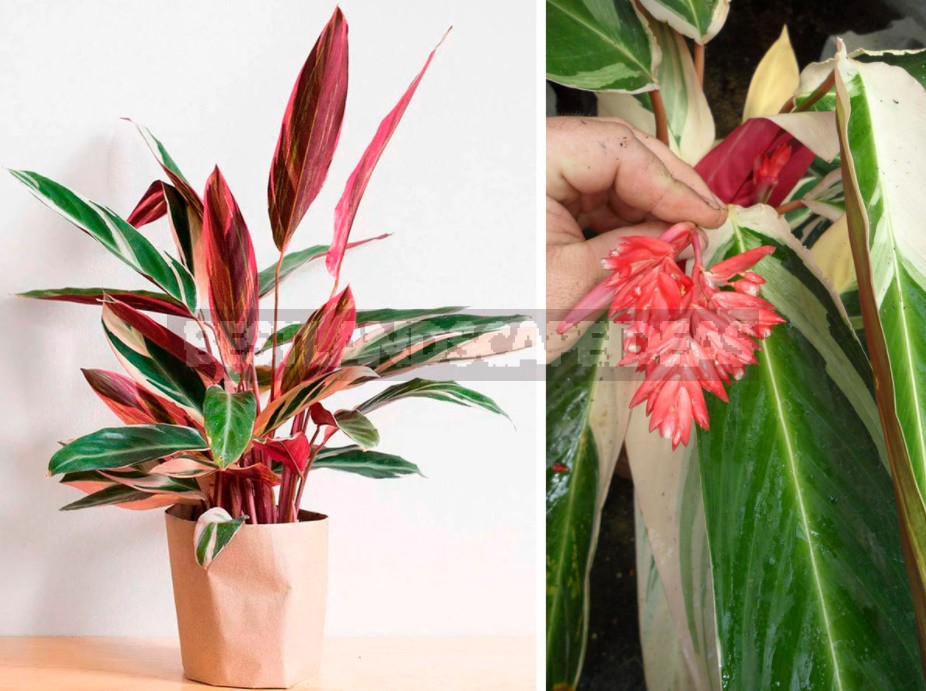 How not to remember Chamaedorea — another variety of indoor “palm trees”, which has earned the recognition of flower growers with its refined appearance and docile disposition! The graceful feathery foliage of this plant remains attractive, even if it lives in the shade and is content with the rare attention of its owner.

In comfortable conditions and with proper care, Chamaedorea acquires a magnificent appearance and, moved by the sensitive attitude to its person, decides to please the benefactor with a delicious inflorescence, strewn with small golden-colored balls of flowers. Against the background of exotic foliage, they look very original, vaguely resembling mimosa twigs. 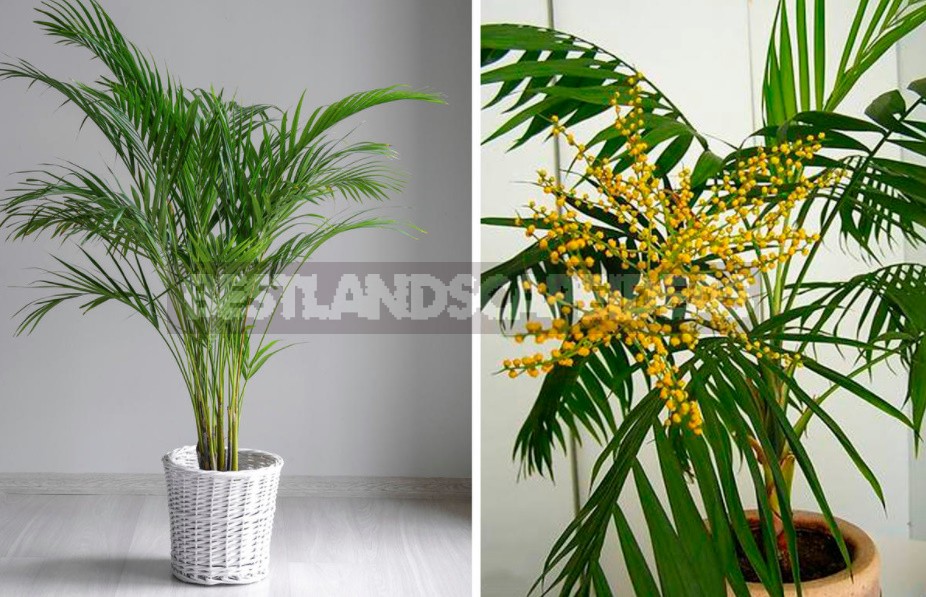 It is impossible to ignore Schefflera-a popular decorative leaf culture that has earned the trust of flower growers due to its docile disposition and interesting appearance. The charm of the umbrella tree, as this plant is called, is given by the strange leaves — they look like a human palm with fingers spread apart. The highlight of some species are pale green or yellow spots on the bright green foliage, which add a special charm to the appearance of the plant.

Schefflera believes that its lush, elegant crown becomes the main decoration of the house by itself, so it rarely bothers to bloom. And it’s a pity, because its golden inflorescences-tentacles look very original. It is easier to see such a miracle in the botanical garden, where the plant becomes more compliant. 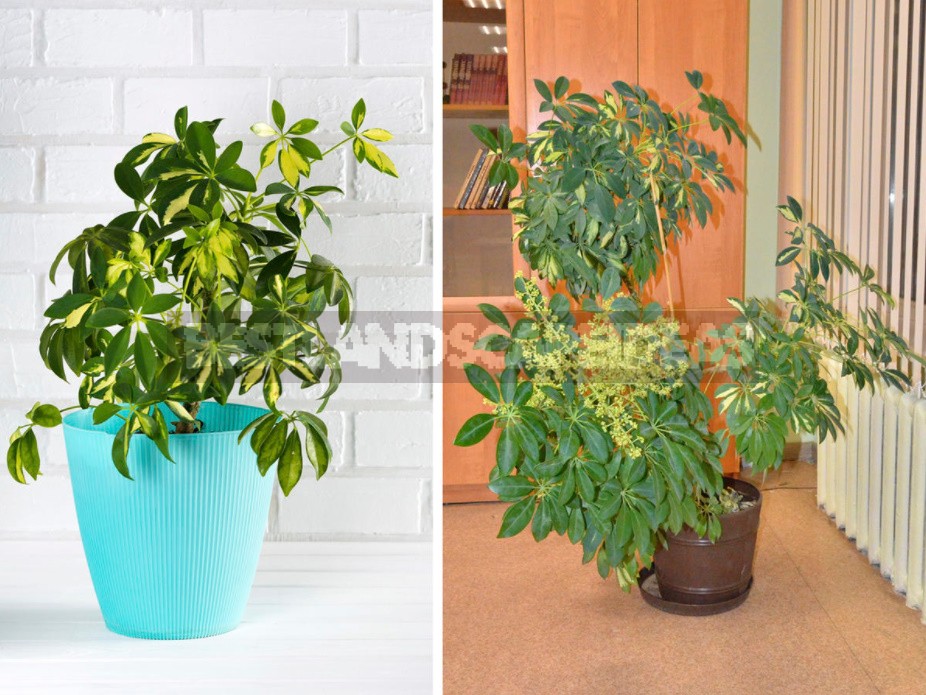 Very impressive in any interior looks Yucca-a lover of warm, humid tropical climate, which condescendingly agreed to live in our homes and offices. If its neighbor is a caring florist who tries to please his plant and create conditions for it similar to the climate of his native countries, then the yucca blooms in the literal sense of the word.

For example, the popular indoor species Yucca elephantipes, or Yucca gigantea, produces a tall peduncle studded with large snow-white bell flowers. A delicate, elegant inflorescence rises above a rosette of stiff, pointed leaves — such an original contradiction turns the flowering of Yucca into a fascinating sight. 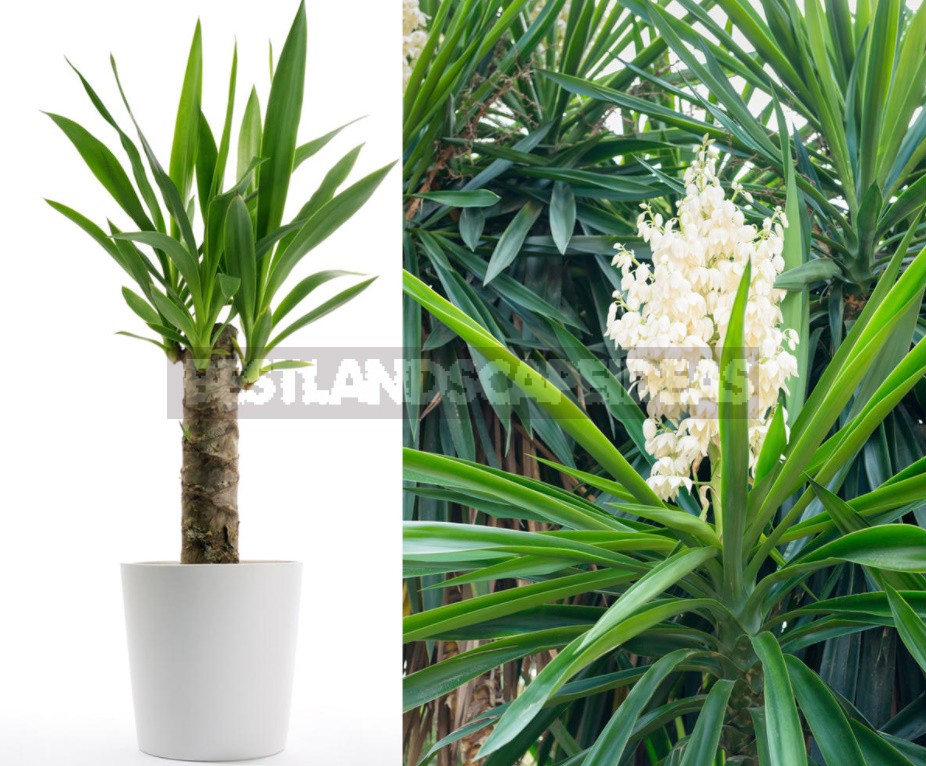 Decorative leafy crops rarely dare to bloom at home, so do not worry if your pets have never honored you with the honor of admiring their inflorescences. Do not expect them to perform feats, because these wonderful plants that came to us from other countries are already heroic: day by day they decorate homes with their outstanding appearance and bring health benefits. And if you still managed to get leniency from your green pet, and it bloomed, be sure to share photos in the comments and tell us about your impressions. 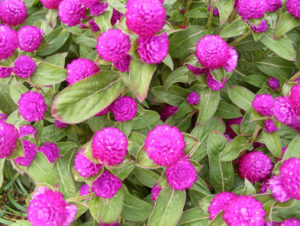 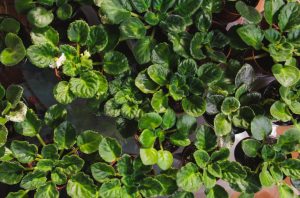 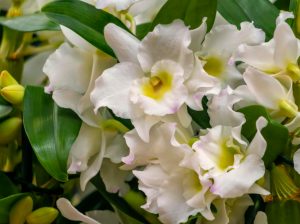 Dendrobium Nobile: a Proven Method Of Reproduction Of The Noble Orchid 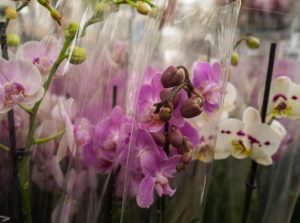 How To Resuscitate An Orchid