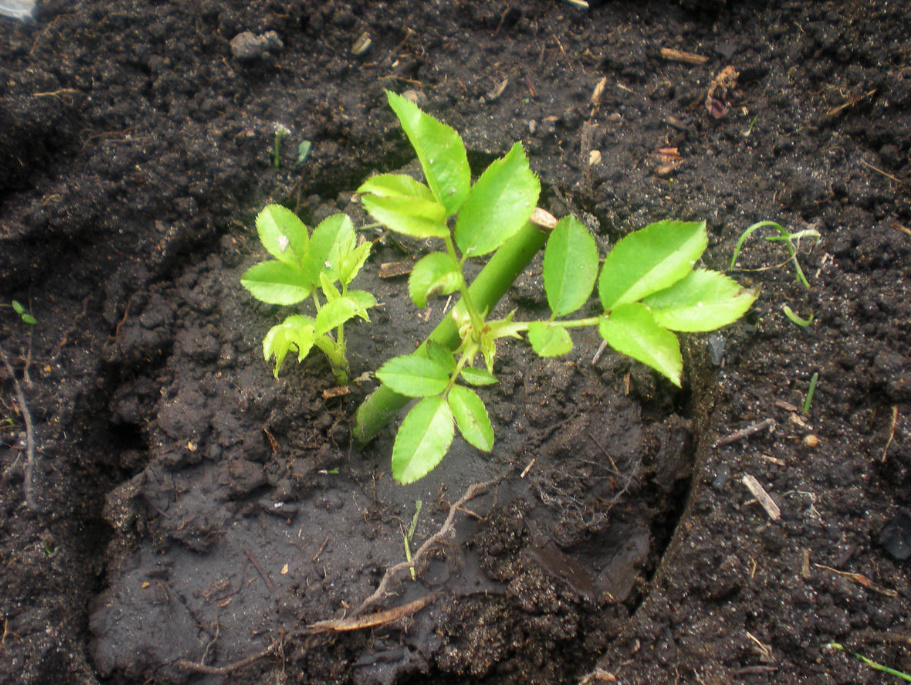 Cuttings are considered to be perhaps the easiest way to propagate roses. But for some reason it does not succeed in any way: of all my experiments, a single stalk has taken root, and even that was a long time ago… What am I doing wrong?

Let’s figure out together how to properly propagate roses with cuttings in order to succeed. I really hope for the comments of experts who have practical experience in this matter and can tell you which mistakes are important to avoid, and what you definitely need to pay attention to.

Cuttings of roses: the keys to success

Any simple business has its own secrets and important nuances, on which the final result depends. When it comes to cutting roses, the keys to success can be:

The more factors are taken into account, the higher the probability that a new rose bush will turn out from a small twig-stalk. Let’s analyze these points in more detail.

Which roses are well cut?

According to the general opinion of most flower growers, cuttings of floribunda roses, miniature, climbing and groundcover roses take root perfectly. Many also note the successful cutting of English and Canadian roses; at the same time, in various sources you can read that scars and park roses are poorly cut. But with regard to hybrid tea, the opinion is unanimous: the cuttings of the vast majority of varieties of these roses do not take root. 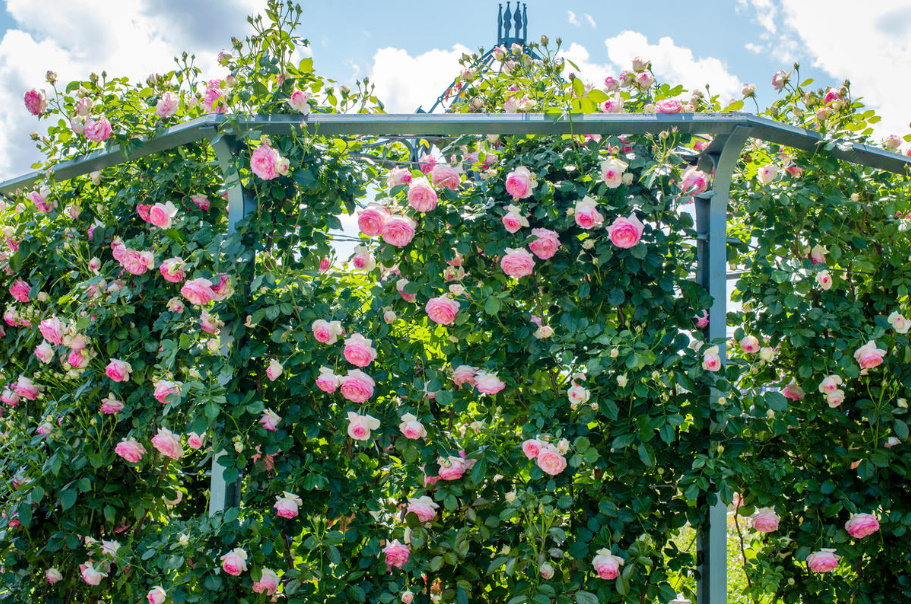 There is also a version that the success of cuttings depends on the color of the chosen rose: they say that yellow propagates very poorly in this way, white and pink are so—so, but varieties with flowers of any shades of red take root without problems. Is it so? Has anyone checked? Tell me!

At what time is it better to cut roses?

All plants have periods of active growth and periods of rest when vital processes slow down. When propagating roses, this should also be taken into account. So, theoretically, of course, it is possible to root cuttings in winter at home, but in practice it is rarely possible for anyone. But if you keep the same cuttings until spring and start the rooting process in March, then the probability of getting the desired result will increase markedly. 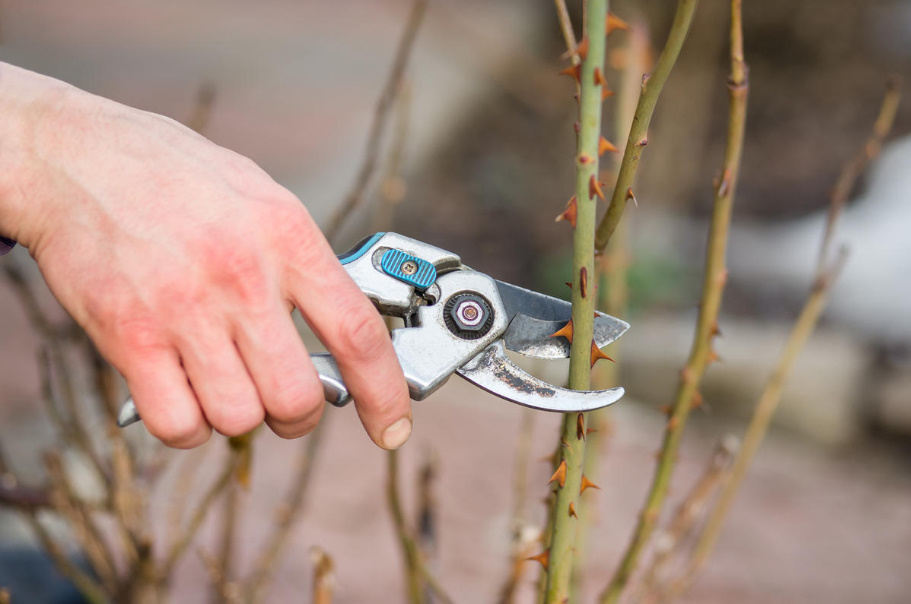 The easiest way to take root is summer green herbaceous cuttings harvested in June or early July (of course, adjusted for the local climate) — at the time when the bud begins to show color, and the shoot is just entering the stage of lignification. If shoots are used on which the flowers have already bloomed or even withered, the probability of rooting cuttings is noticeably reduced.

The so—called winter green cuttings are also used for reproduction – they are harvested in autumn, usually after the first frosts. Such material is either planted in the ground for the winter on a specially prepared bed, or stored until spring and in early March they begin to root in pots. According to reviews, the first method is not only less time-consuming, but also more effective.

Reading numerous stories of amateur flower growers about cuttings of roses, I noticed that success is more often achieved by those who, according to their own words, do nothing special at all. In their description, the process looks something like this: “Cut the cuttings, stuck them in the wet ground, covered them with a jar — and that’s it.” For some reason it doesn’t work out for me, so I decided to find out how to do it “according to science”.

Rooting cuttings in the ground

For planting, it is recommended to take away a special bed, where the ground is thoroughly cleaned of weeds, loosened, humus is added, sand is also added on dense soils to improve the structure, increase the air permeability of the soil. Cuttings are planted obliquely, at an angle of 45 degrees. They are covered using glass jars and plastic bottles as mini-greenhouses, or (usually if there are a lot of cuttings) they build a film greenhouse. 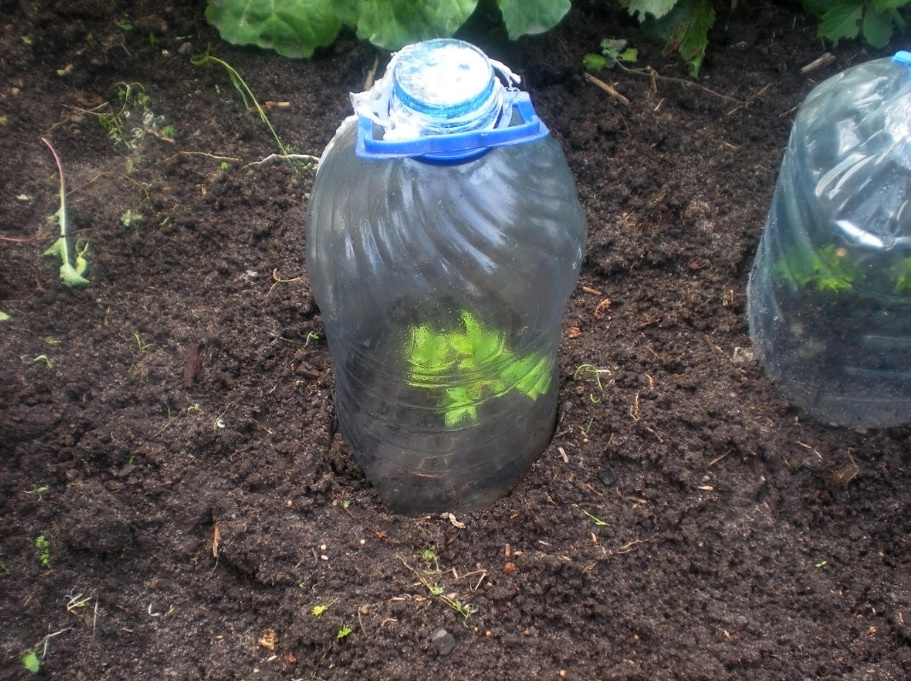 To speed up rooting, cuttings are kept for a day in water with root formation stimulants before planting. You can use ready—made, or you can resort to folk remedies – honey water (1 tablespoon of honey per 1 liter of water) or aloe juice. This is not a mandatory procedure, many do without it.

But then, from my point of view, the most difficult thing is: the cuttings need to create the right microclimate. If it is too dry, they will die; if it is very wet, they will begin to rot or become covered with mold. Cold is harmful to them, but strong heat can also destroy them — it is recommended to keep the temperature under shelter at +23…+25 degrees.

Cuttings need light, but at the same time in hot sunny weather they must be shaded so as not to overheat. To maintain humidity, planting is advised to spray abundantly with water several times a day, but it is necessary to ventilate shelters to avoid condensation and mold formation. 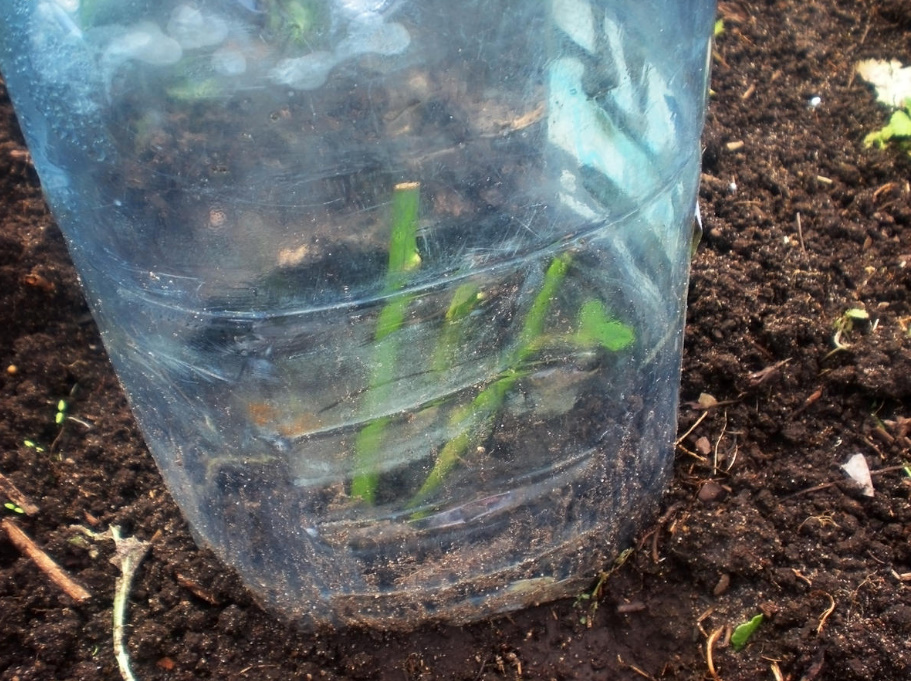 I usually have failures at this stage, so I want to try rooting winter cuttings in the ground — many growers do not cover them at all, relying on snow cover in this case. Although in an unstable climate, it may be worth hedging so that the cuttings do not die if severe frosts come before the snow falls. The active development of the root system in winter cuttings begins in spring.

This method is considered even easier, although it also has opponents who believe that the roots in the water lack oxygen, and rooting occurs faster in a light soil substrate. There is only one way to form your own opinion — through personal experience. I have never managed to root cuttings of roses in water, but now, having studied this issue, I understand that I am most likely to blame for this — I did not follow the rules.

They say that the whole secret is in boiled water, which should be changed regularly (2-3 times a week) to exclude the development of pathogenic microflora. The jar with cuttings is placed in a bright place, but in such a way that direct sunlight does not fall on them. 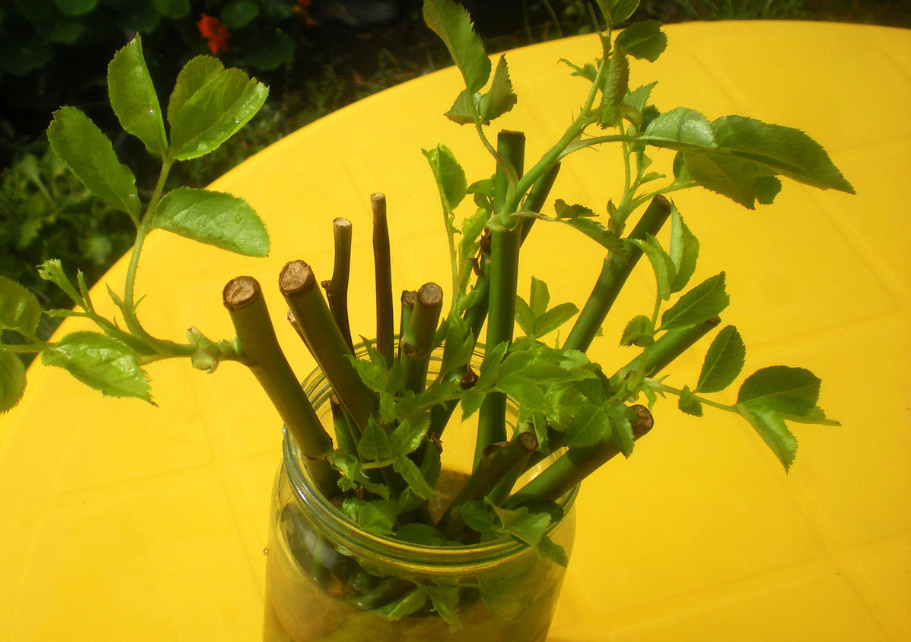 If everything is done correctly, then in about a month the cuttings will form roots, and they can be planted in pots with a loose nutritious soil substrate or directly into the ground. At first, it is recommended to cover such seedlings, regularly ventilating the shelter; completely remove it after the development of the first leaves.

Having failed when using traditional methods of rooting cuttings, flower growers often look for alternative solutions. So there are all kinds of options: the Burrito method, rooting in potatoes, beets, in bags with sphagnum, etc. I note that each of them has both ardent opponents and convinced supporters.

Have you ever propagated roses by cuttings? How successful? Tell us what methods you have used, which varieties have been propagated, in which cases you have failed and what conclusions you have drawn from your experience. Cutting roses is a very fascinating process, but not easy. I think many people would be interested in mastering it. 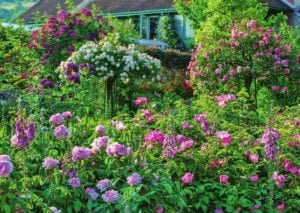 New Varieties of Roses-Spectacular and Unpretentious 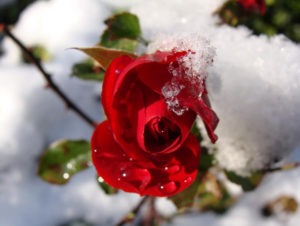 If Frosts Threaten Your Rose, or Even Just About Cover Roses 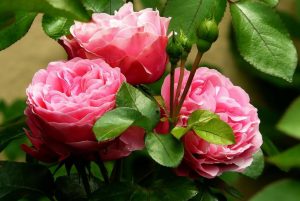 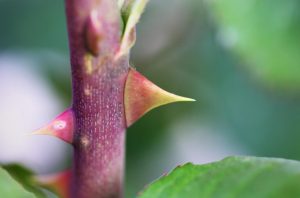