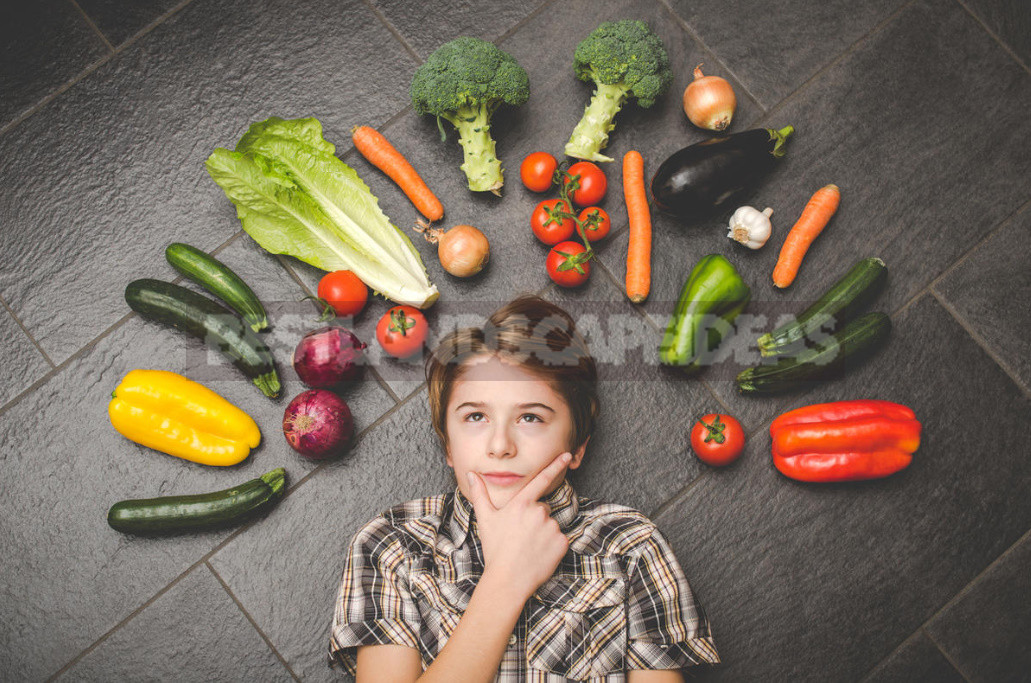 The end of XX – beginning of XXI century can be noted as a time of rapid growth of interest in vegetarianism throughout the Western world. The reason for this can be called the strengthening of ties with Eastern cultures, where vegetarianism is the traditional way of eating for a significant part of the population, as well as the growth of the so-called “diseases of civilization”, the causes of which, according to many researchers, lie in the way of nutrition imposed on a person by an urban lifestyle, and the transformation of nutrition into an industry. In addition, more than ever, increased human concern about the state of the environment and the future of the planet, as well as the rights of animals that serve human food.

In total, according to a 2010 study, the number of people who refused to eat meat is 1.45 billion people and another 75 million face the choice of vegetarianism. This is about 21.8 % of the world’s population (Wikipedia data). An impressive figure, is not it?

However, in the Western world, the number of people who tend to vegetarian diet is growing rapidly. According to surveys by Harris (USA), about 5 % of Americans consider themselves vegetarians – about 16 million people. About one in ten of them called themselves vegans. In Britain, the number of vegetarians over the past 10 years has increased by 360 % – up to half a million people. In some countries, this number is significantly lower, but there is a tendency to increase the number of people limiting meat consumption.

But even if their number is relatively small, vegetarianism in the West is not a new phenomenon. In fact, anthropologists believe that our ancient ancestors were mostly vegetarians and ate roots, nuts, mushrooms. Previously it was believed that Neanderthals ate mostly meat. However, in 2012, anthropologists, using the latest methods of research of bones and other archaeological finds, came to the conclusion that most of the diet of ancient man were plants. Of course, our ancestors ate meat from time to time, but the extraction of meat was dangerous and time-consuming. The main diet of Neanderthals were plants. 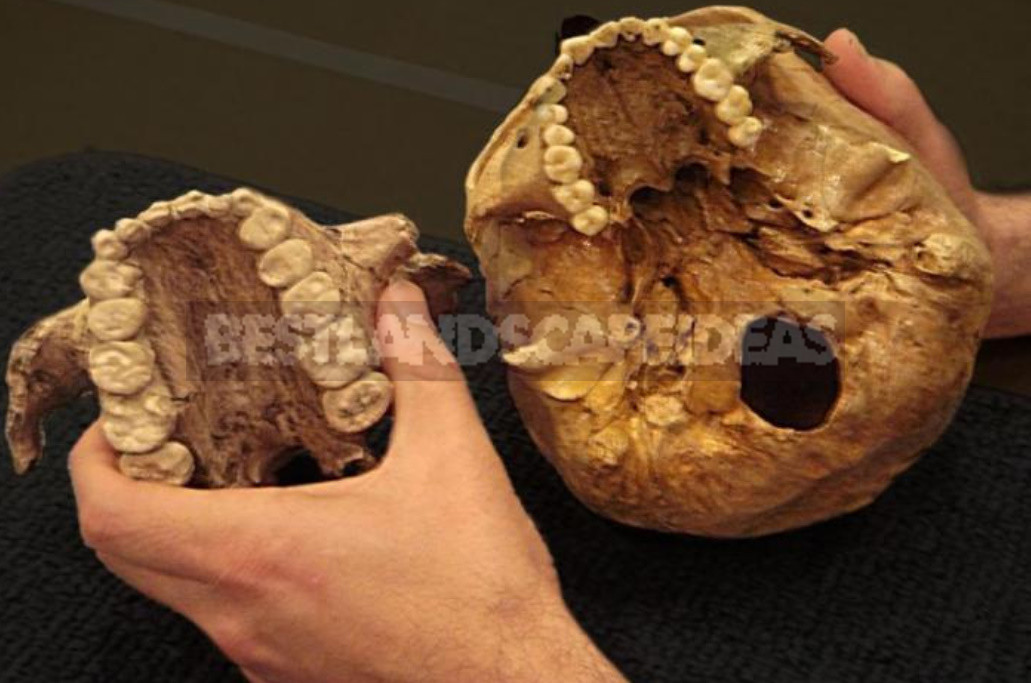 That doesn’t mean people didn’t need meat. Studies in 2012, based on the study of the structure of the skull of ancient man, showed that, perhaps, the evolution of man occurred solely due to the high-calorie diet, which could be provided with meat, not plants. As one anthropologist who investigates this question said, “I know it sounds horrible to vegetarians, but it’s the meat that made us human.”

Four thousand years ago, the ancient Egyptians also made their choice of food not in favor of fish and meat, but in favor of cultivated cereals (wheat, barley). This may seem strange, given the location of Egyptian civilization on the banks of the largest river Nile. But researchers explain this religious causes: cows, sheep, pigs and geese were considered sacred animals in Ancient Egypt. The ancient Egyptians not only ate meat rarely and in exceptional cases, they also did not approve of the wearing of skins and feathers of animals.

READ  What Vitamins do Women of Different Ages Need

After a thousand years in Ancient Greece, the high culture and spirituality of Hellenic society also pushed part of the ancient Greeks to abandon meat. The mathematician and philosopher Pythagoras, whose theorem on the isosceles triangle is known to us from school, probably adhered to the strictest vegetarian diet (today he would be ranked as a vegan). Pythagoras was the author of a philosophical concept that equalized the right to life of man and animal. Human ethics, according to Pythagoras, should not allow sacrificing animals, as well as taking their lives to support the life of another being. 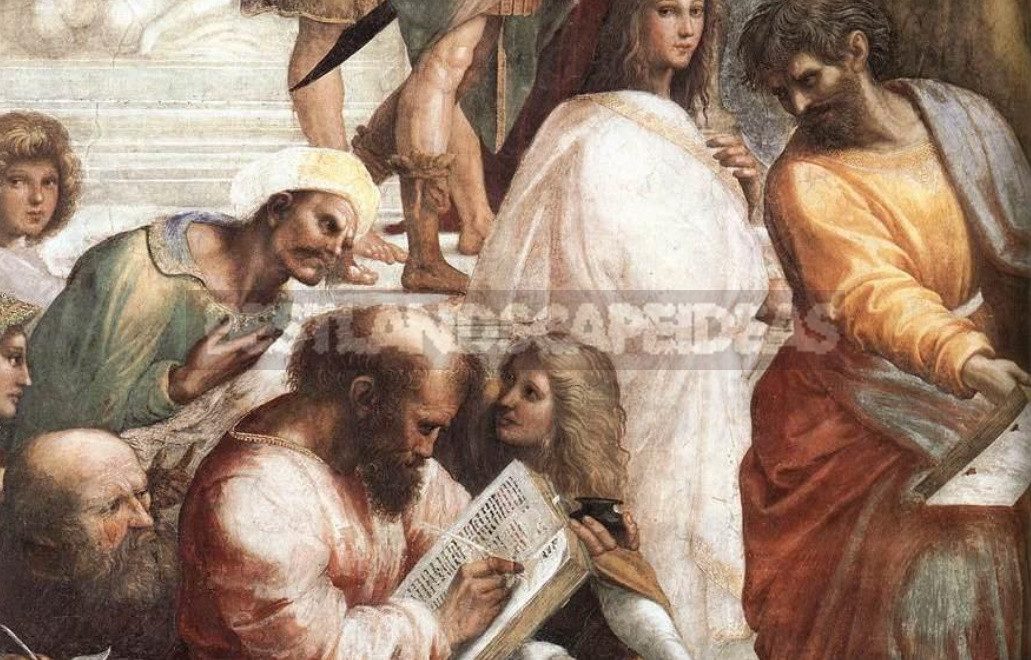 There are legends described by Ovid that Pythagoras prevented a man from beating his dog, suggesting that it was the dog that would be possessed by the soul of this man after death, and also forced the fisherman to let go of the fish caught in the sea. Pythagoras, demonstratively sacrificing to the gods instead of a bull bread baked in the form of a bull, can be considered one of the first defenders of animal rights. He equated killing animals with killing a man or going to war. This famous philosopher had many followers during his lifetime and in all subsequent times, and the diet without meat until recently was called “Pythagorean”.

The followers of Pythagoras, from his contemporaries Aristotle, Seneca and Ovid, and to famous figures of the XIX-XX centuries, such as Leo Tolstoy, Ben Franklin and others, called themselves “Pythagoreans” and refused to kill animals and eating meat.

The word “vegetarian” first appeared in England in 1847, when the first European society of people practicing the rejection of meat and adhering to the “Pythagorean” diet was formed. In the 60s of the XIX century two vegetarian societies appeared in Germany, in 1894 — in Sweden, in 1899 — in France. In 1850, the American vegetarian partnership appeared in new York (USA).

American vegetarian partnership, lasted very long. Subsequently, members of this partnership were many famous Americans, such as Lucy stone, who fought for the rights of women, playwright Bernard Shaw, John Kellogg, health promoter and inventor of corn flakes. On the basis of the Vegetarian Association established the American vegetarian party, which nominated its own candidate for the presidency in 1964.

In 1971, the American writer and food policy researcher Frances Moore Lappe published a book, ” Diet for a small planet,” in which she advocated a vegetarian diet not for ethical or moral reasons, but because the cultivation of plant products has less negative impact on the environment than the production of meat. The next author, who had a huge impact on the vegetarian movement, was Peter singer, who wrote in 1975 the book “the liberation Of animals.” These two books have become bestsellers and original program works for the vegetarian movement in the Western world, at the same time defining vegetarianism as an attempt to save the world from hunger and humanism.

Peking Cabbage: Features of Agricultural Technology
Garden Tools: Spring Readiness Check (Part 1)
Garden And Vegetable Garden for the Lazy: How To Facilitate Work In the Cottage (Part 2)
Seed Treatment: How And Why?