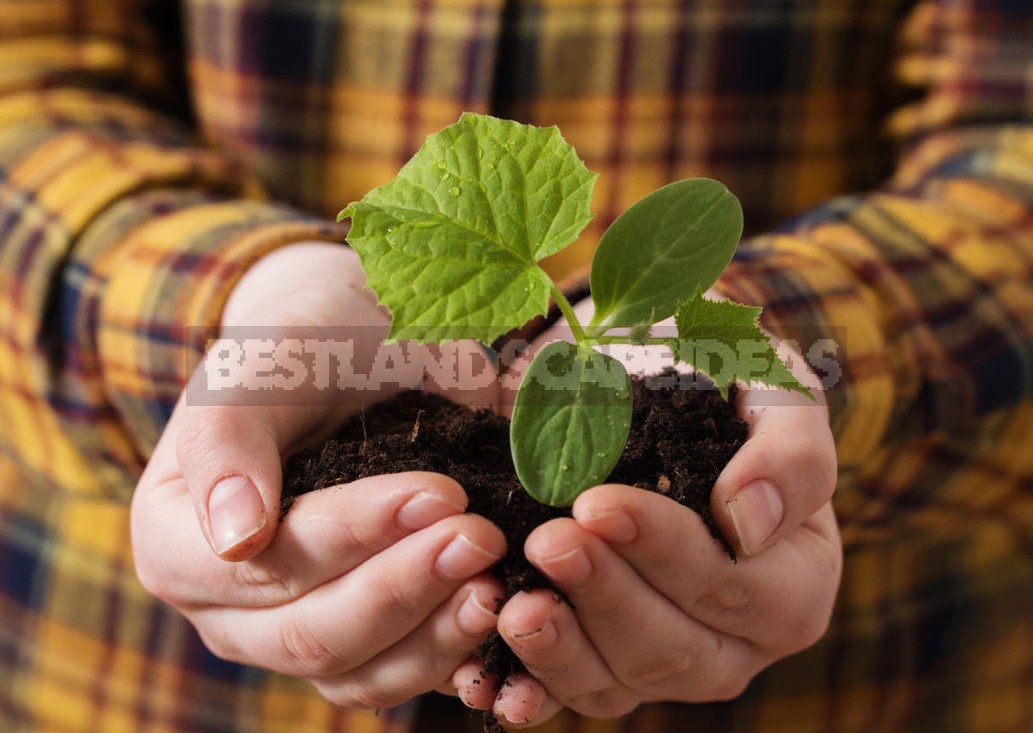 The Internet is full of all sorts of know-how on the subject of sowing: sometimes the proposed method is really worthwhile, but more often it is either an old method in a new way, or outright nonsense. An experienced gardener will not be able to mislead, and beginners often fall for the bait of mountain advisers. Diligently following the recommendations of the illiterate, they lose time, you lose the seeds, and most importantly faith in myself. So what’s the solution? After all, one person, even if he is at least seven spans in the forehead, does not try all the methods and methods, except to make it the goal of his life. But there are many of us! If one first heard about the new method of sowing, the other probably already had time to try it in practice.

Therefore, it is very desirable to share with fellow summer residents the experience gained. If it is negative-so that they do not have to waste time, money and nerves. And if it is positive, then you should try it in practice as soon as possible. Today I propose to exchange views on the three most discussed methods of planting cucumbers.

This method caused me distrust with its name-somehow too rigidly invite the plant to Wake up, and cook the seed for a short time. In fact, the definition of boiling water – for a red word, now see for yourself. Briefly describe the sequence of actions (possible options, but the essence remains unchanged): 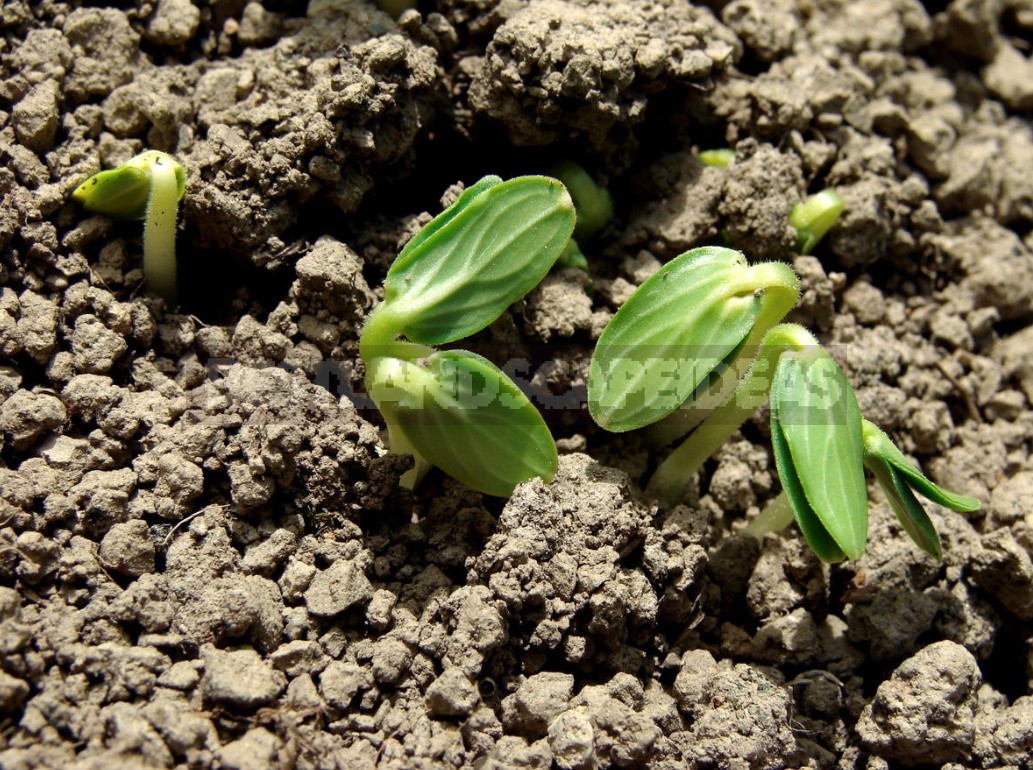 Of course, the authors do their best to focus on the undeniable advantages of the miracle method, which I have listed below. But I couldn’t help but share my impressions of this method, so I added each item from the author with my own comment. Forgive me for being so Frank. So, the method of sowing cucumber seeds in boiling water: 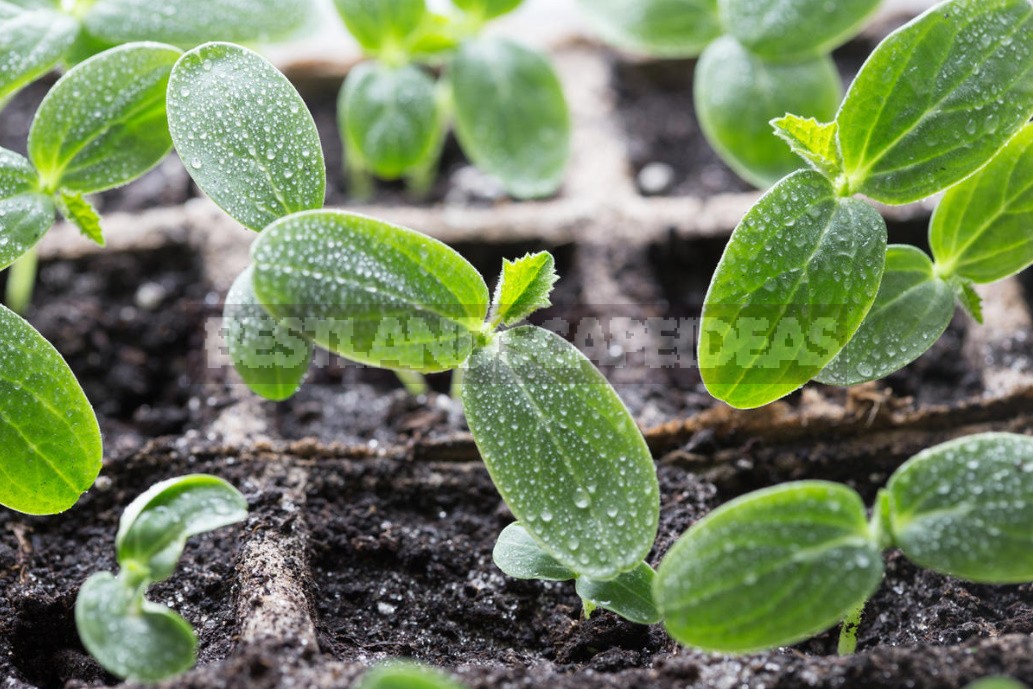 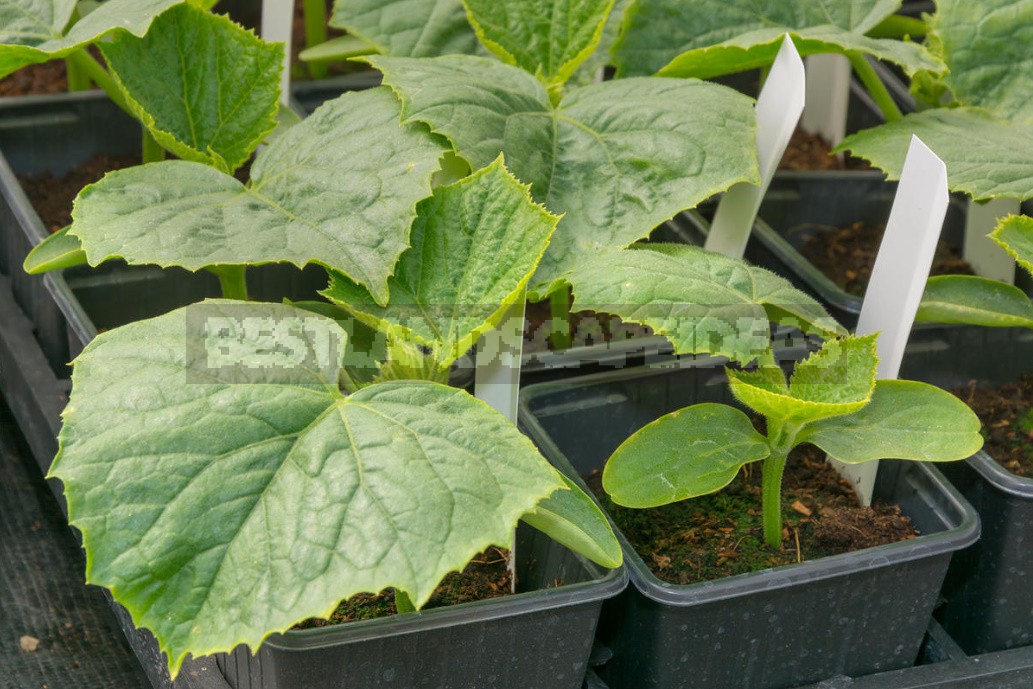 In several publications, I found mention that the method is not new. My grandmother sprouted cucumbers in a bundle — I remember that for sure. I decided to ask the neighbors at the age. I could not find the result of field tests (perhaps no one conducted them).

To sum up: I rejected the method of sowing in boiling water at the stage of familiarization with it, I do not even want to try it. But perhaps I didn’t see any hidden advantages of this method. Skepticism can sometimes play a cruel joke with a careful gardener.

The essence of the method:

I confess that this method seemed to me much more practical than the first! 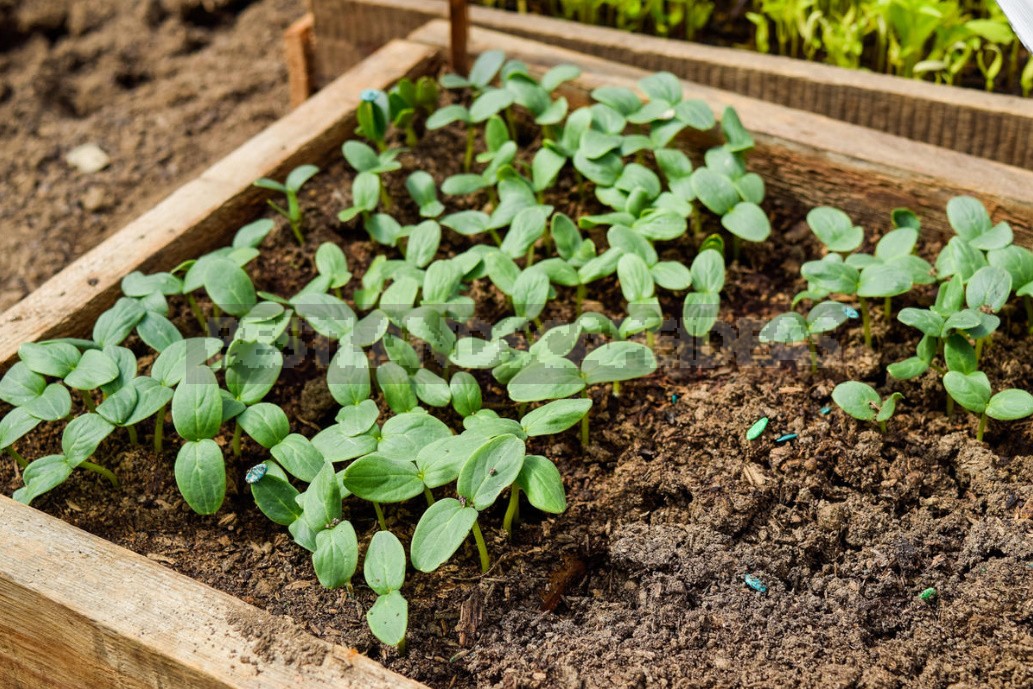 For the first time I read about this method on a site that calls itself a garden, but looks more like a humorous one: I can’t repeat the far-fetched “advantages” of the method, but I will voice the obvious advantages: 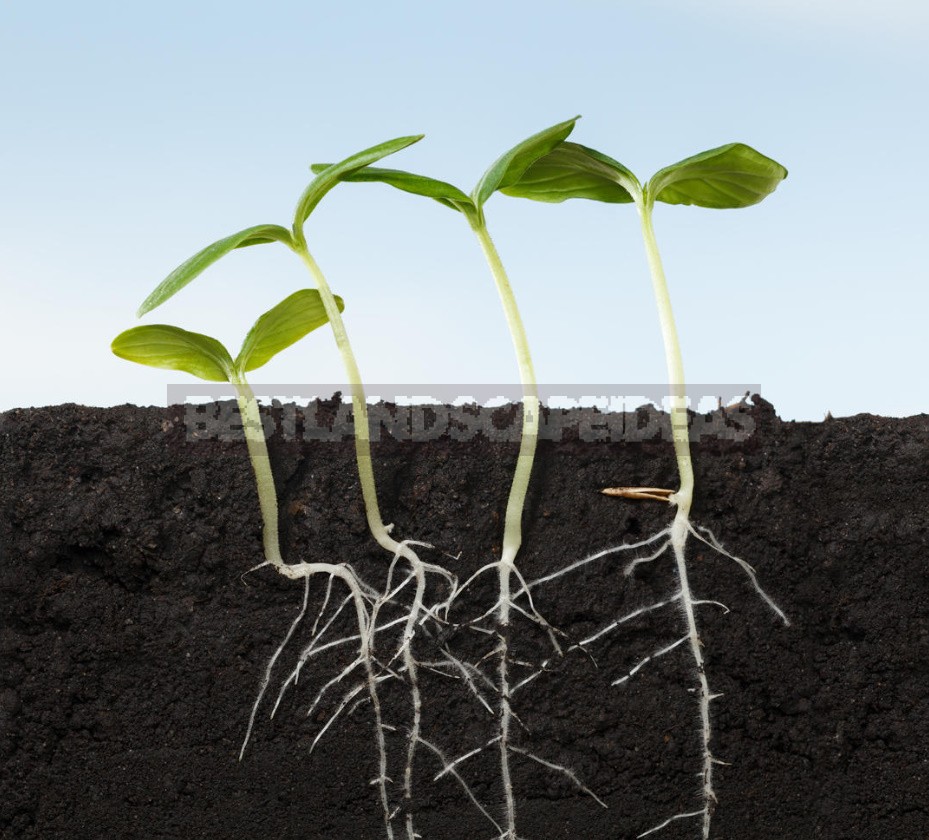 In some interpretations of this method, the authors bitterly complain about the tightness of the seeds of cucumber hybrids, strongly emphasizing that only this way you can lure the sprout from the shell — complete nonsense! I sprouted great hybrids on the fabric!

READ  What To Do For Children On Vacation: a Cheat Sheet For Moms And Dads (Part 1)

No offense to the author and the Japanese method: with all the desire I could not understand — why split the seeds? Cucumbers already sprout quickly, a 2-3-day head start is unlikely to significantly bring the date of germination closer. 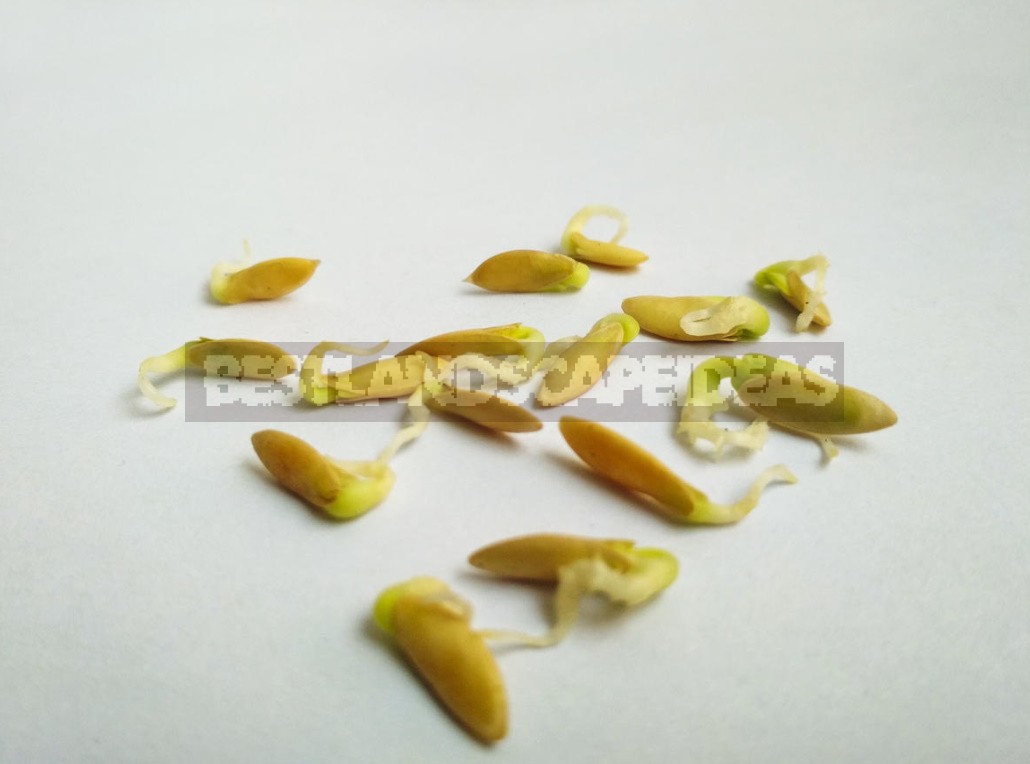 Maybe I’m old-fashioned, but I try not to force events without extreme necessity: nature puts the seed first to drink water, then Wake up, and then start growing. Let it be so! Well, not a month to wait for shoots, in the end, you can wait.

And yet: for some reason it seems to me that such manipulation is not useful for seeds. Memory obligingly pulled a painful episode from a far corner: a chicken had made a small hole in the shell. He must have been tired, because he was quiet for a while, only squeaking faintly. I was afraid that he would die from lack of air and hurried to rescue him. But instead of rejoicing at the easy freedom, the chicken died a few minutes later. The ending is sad, but I sincerely wanted to help. Maybe we are doing the seeds a disservice by trying to forcibly speed up germination. 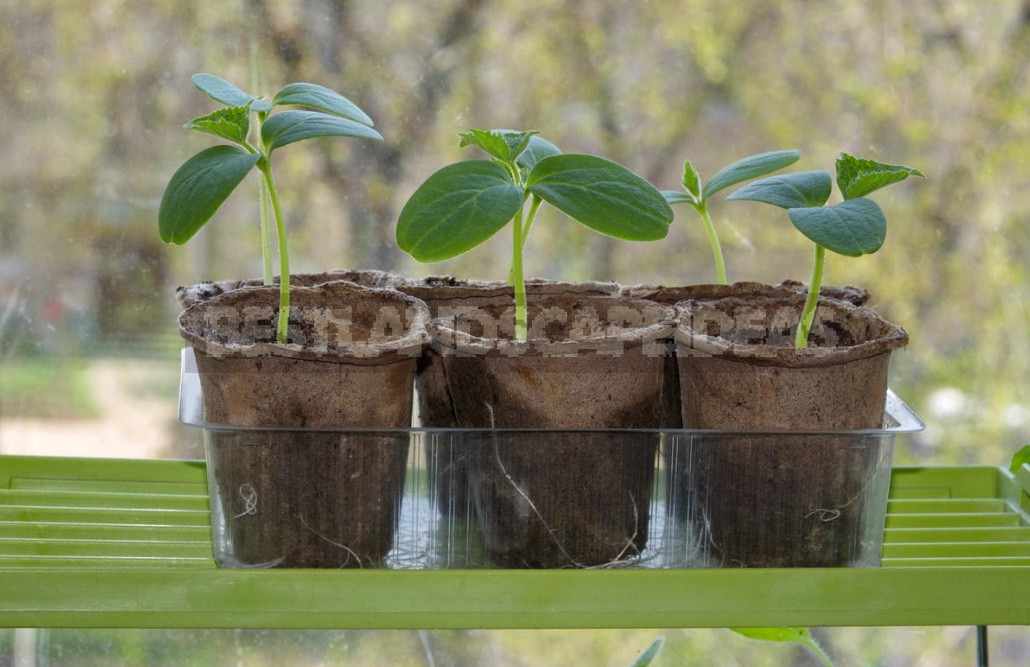 If anyone saw the advantages of this method, share your observations, I will be very grateful.

My conclusion is that I don’t see any point in dancing with tambourines around cucumber seeds — I have them perfectly sprout without such accompaniment. And what do you say, dear gardeners — is there a rational grain in these methods of sowing cucumbers?

Owl-a Symbolic and Original Gift
How to Create Your Own Lunar Sowing Calendar
Rake: History, Types and Purpose, Interesting Facts
Effective Methods of Prevention And Treatment of Colds And Flu