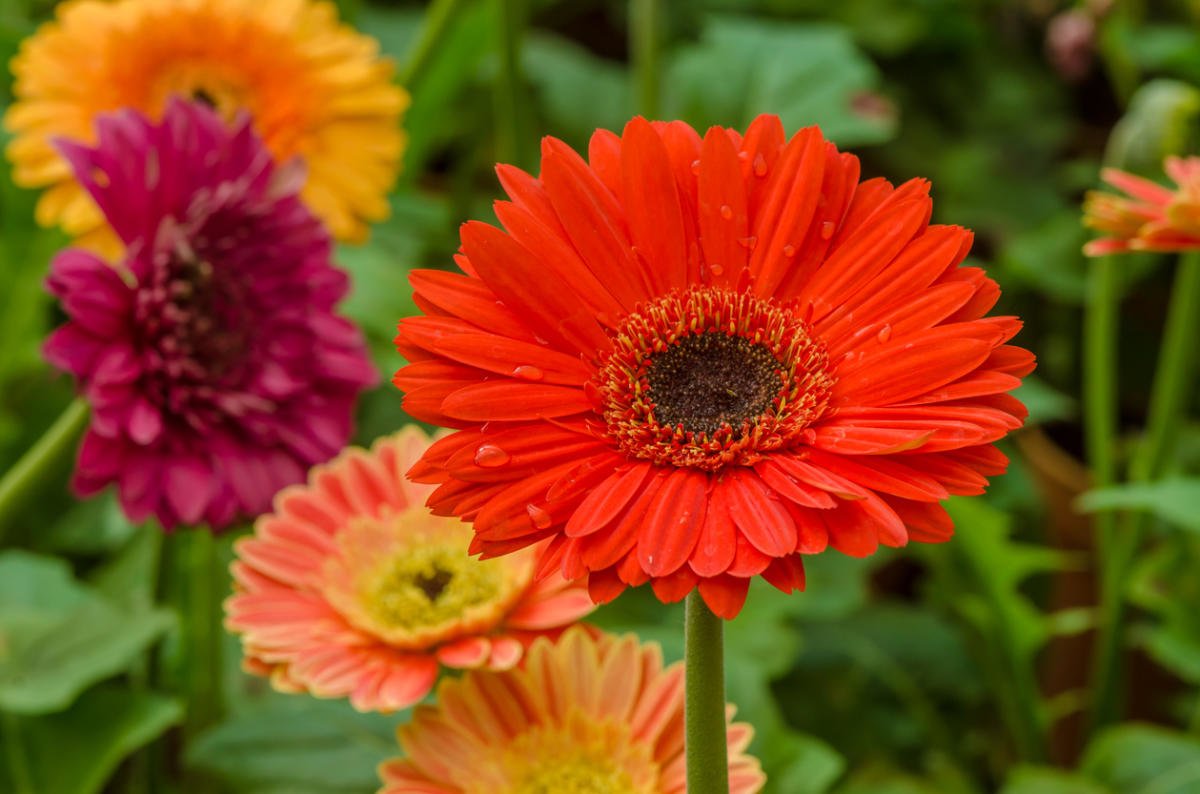 In recent years, a very popular flower among amateur gardeners has become gerbera. Its flowers are painted in a variety of shades of white, pink, yellow and red.

Grow gerbera in the garden is not so easy. Difficulties will arise at the stage of the search for seeds. Apparently, the reason is that the overwhelming number of gerberas are grown in special nurseries in millions of lots for sale, pumped with stimulants, after which this amazing flower lives very long.

Landing and transplantation of gerbera

Seeds for seedlings are sown in January-March.

Gerbera blooms in 10-11 months from the time of sowing. Obtained from the seeds of the plant can lose the properties of the parent specimen. 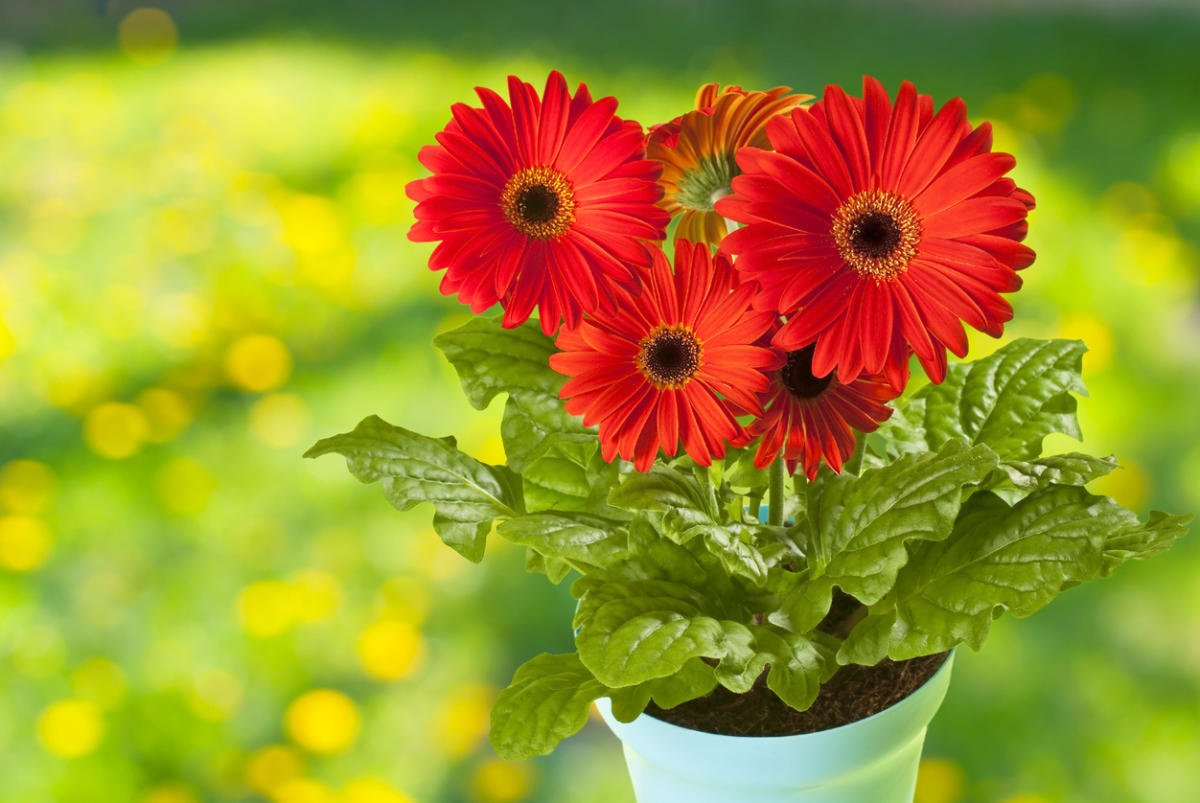 Transplantation is usually carried out in early spring.

The most popular way of reproduction is the division of the Bush. This is especially true of valuable varieties. Divide better 3-4-year-old Bush.

Place for gerbera should be chosen so that a good half of the day it is well covered by the sun. Soil for cultivation should be fertilized with inorganic fertilizers. Under such conditions, the peduncles will not stretch and retain their color and size, corresponding to a particular grade.

READ  Twenty Perennials For The Flower Garden In November 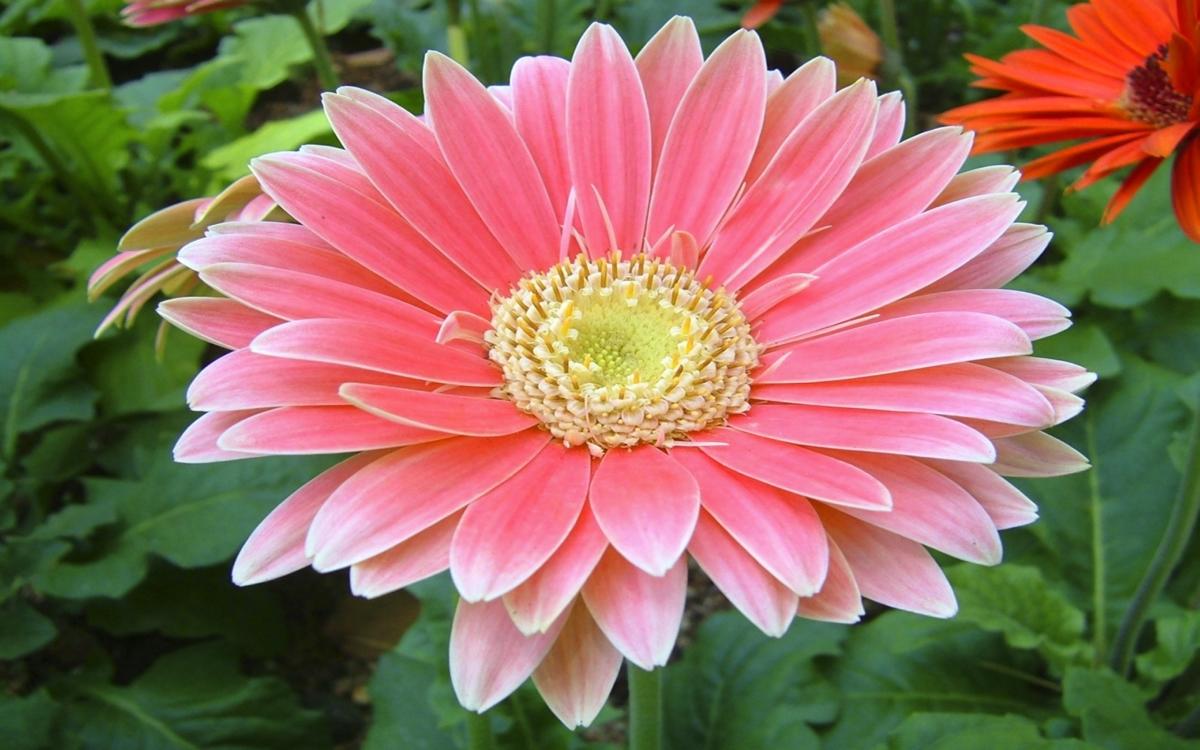 During the period of active growth of the herb abundantly watered, after flowering — more than moderately, preventing drying of the roots. When watering the water should not fall on the leaves and drain into the outlet, provoking rot. Pour water at room temperature.

While gerbera is growing and developing, it needs regular fertilizing with mineral fertilizer of low concentration. It is better to spend every two weeks until the autumn. In autumn, fertilizing is reduced, and in winter it is stopped at all.

Gerbera viridifolia is from South Africa. 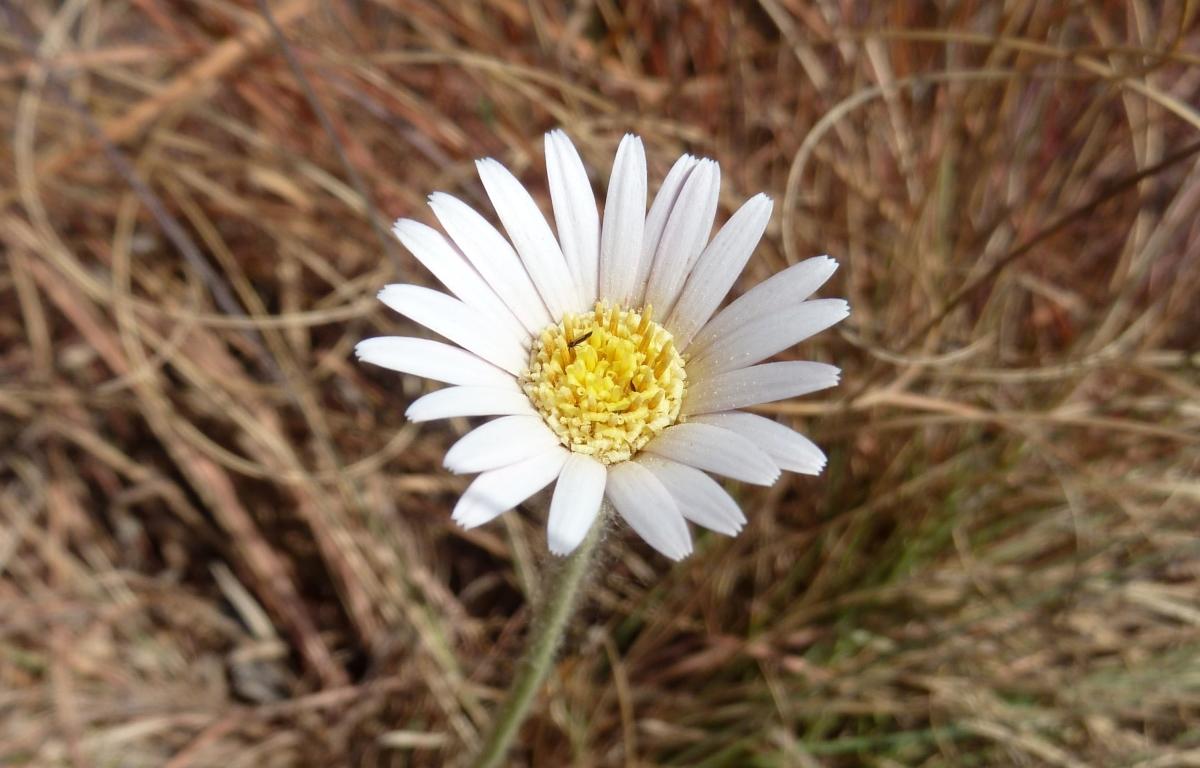 It was she, along with the gerbera Jamson became the ancestor of all modern varieties. 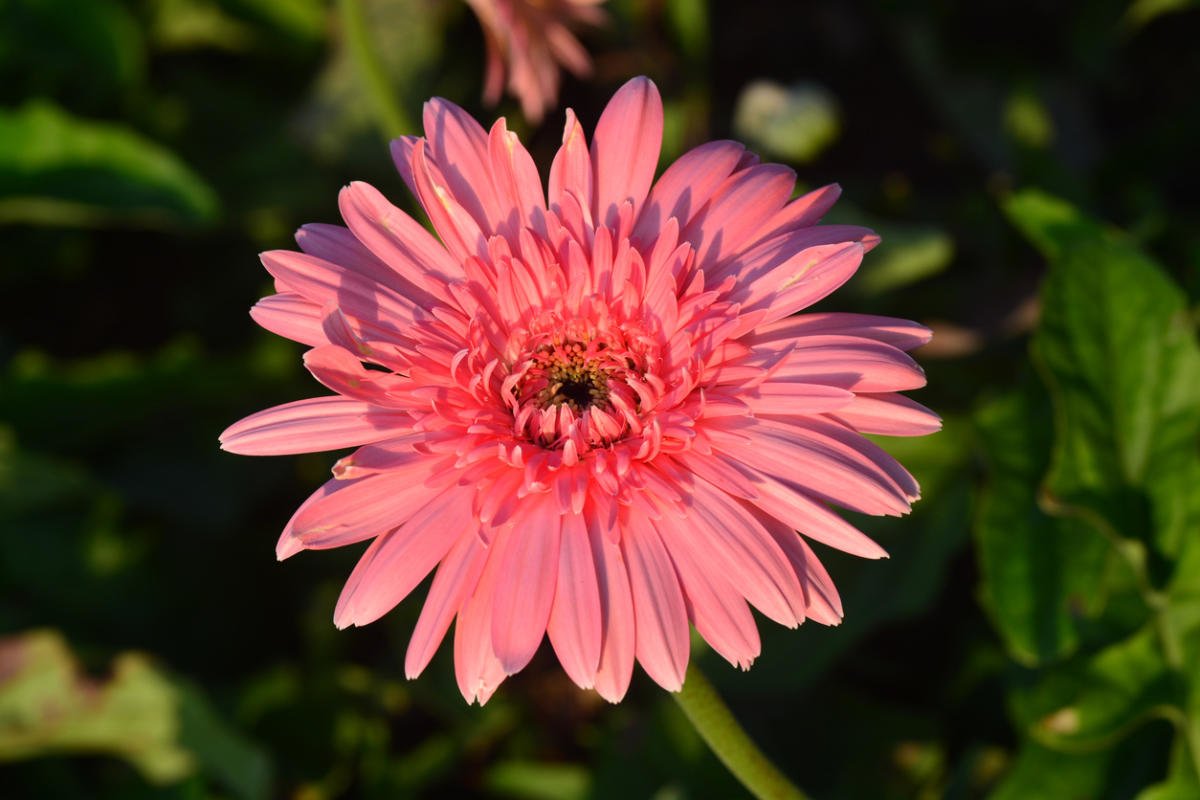 Diseases and pests of gerbera

Garden gerbera is very sensitive to various diseases and pests. Therefore, the soil before planting must be treated to avoid fungal diseases of the root system. On the flower bed with gerbera should not stagnate water.

Pruning of Alyssum
Rockery Against the Rules
The Unique Charm of Lavender, Rosemary and Many Others
How To Make Maclura Pomifera: Tincture And Extract Recipe