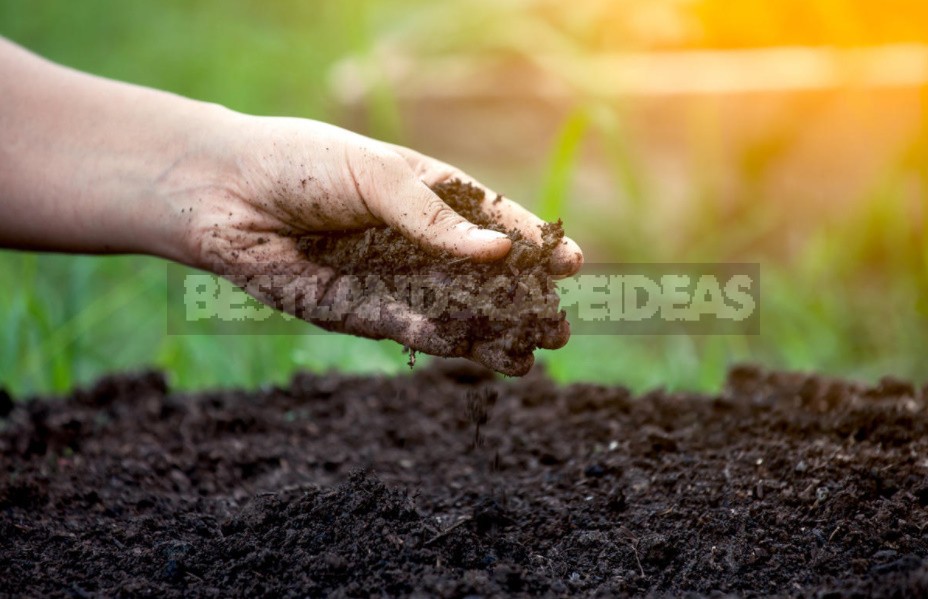 When developing a plot, many landowners, without hesitation, import cars of peat, sand, manure or “chernozem” removed during reclamation, although their own mother soil is both better and richer. Therefore, many people should get acquainted with information about soils, their composition and quality. Says a specialist-candidate of agricultural Sciences.

In heavy soils, the amount of loess particles exceeds 70%. These soils have an increased moisture capacity, low aeration and water supply capacity. They are characterized by high acidity. On more or less flat areas, heavy soils (alumina) do not come to the surface. They appear when digging wells, ditches or trenches. It is advisable to use them to create clay castles, but scattering around the site is unacceptable! Although in practice they do exactly this — it is expensive to export, and it does not occur to use such a soil to create terraces and slides.

The introduction of heavy soils on the mother fertile layer leads to its souring and waterlogging. Fighting this is an expensive undertaking.

The mechanical part of most light soils of the temperate climatic zone contains up to 70% of sand of different fractions. These soils have a low moisture capacity, but they have a high aeration and water supply capacity. 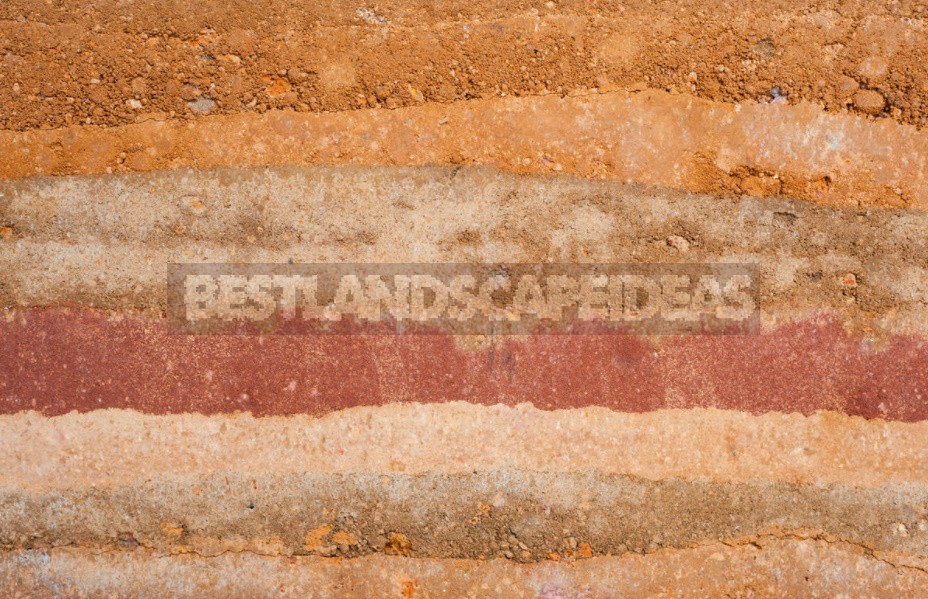 The acidity of the mineral part can deviate both in the acidic direction (silicon sands) and in the alkaline (lime sands).

In addition, the acidity of these soils is affected by the organic component (usually slightly alkaline). In semi-light soils, the amount of sand is in the range of 50-70%, in super-light sand and gravel of different fractions-80% or more. Since gravel has a minimal moisture capacity, even 50% of its content significantly facilitates the soil, transferring it to the category of super-light.

The organic part of the soil — the basis of fertility-humus, consists of dead decomposed and semi-decomposed organic residues. Humus forms a fertile horizon, the depth of which can vary from a few millimeters to tens of centimeters. In natural soils, the proportion of humus in the upper layers ranges from 2-15%. 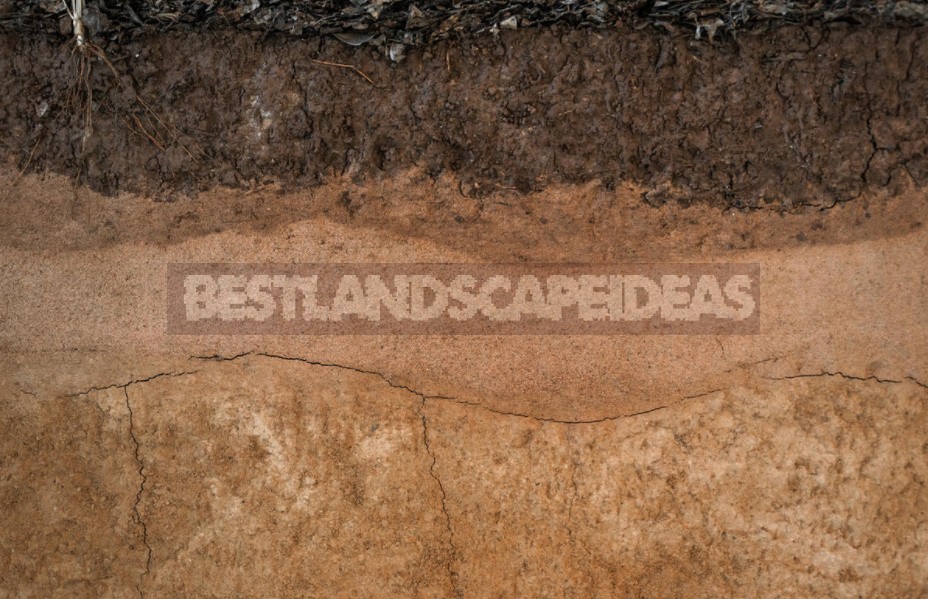 In artificial substrates, the proportion of humus can be significantly increased. However, there are limits to the absorption of nutrients by plant roots, and an excessive increase in soil fertility may be unjustified.

In the process of soil formation, soil capillaries are formed in it — the gaps between mineral and organic particles, the passages of insects, worms, etc.In the capillaries there is soil air, important for suction roots, and soil moisture. The intensity of water absorption processes by plant roots depends on the amount of oxygen in the soil air. In heavy moisture-intensive soils, where the soil capillaries remain filled with water for a long time, the rate of absorption of nutrients by the roots is lower than in light soils. However, the nutrients enter the plants only in a water-soluble form, so the lack of water in light soils limits the nutrition of plants. 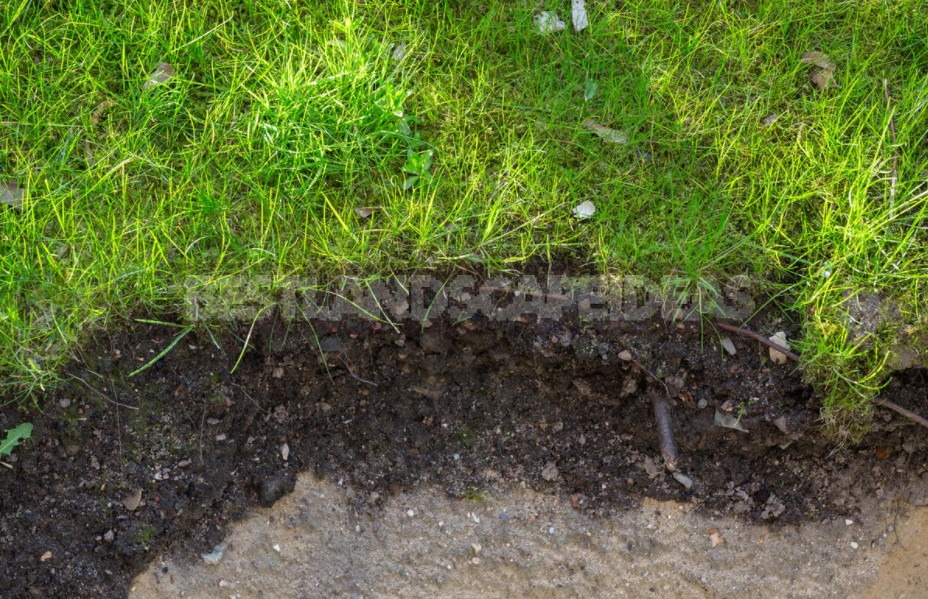 These are the builders of soil fertility. Soil bacteria independently or in symbiosis with plant roots (some bacteria settle in nodules on the roots) are able to absorb nitrogen from the soil air. 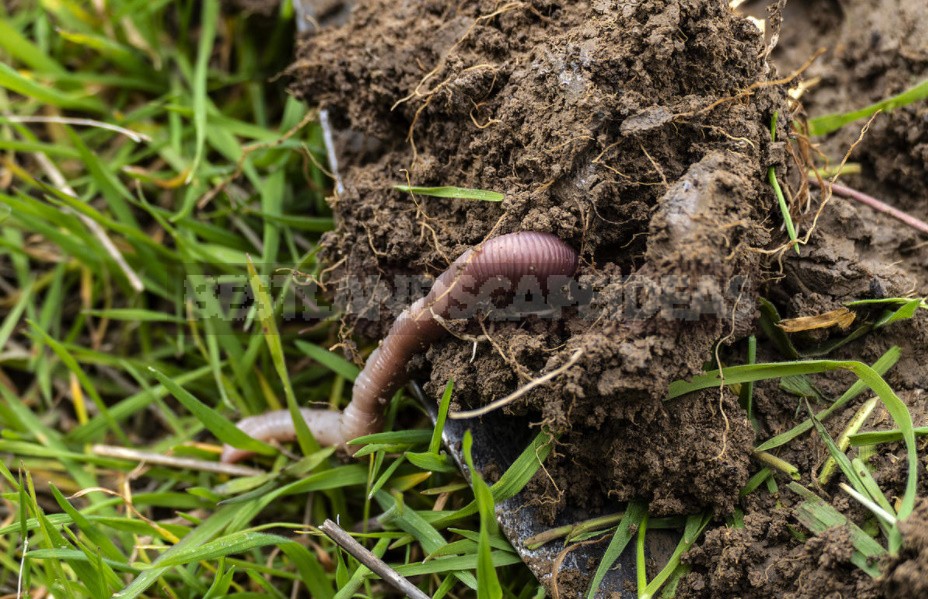 Thanks to bacteria, fungi, insects, annelids, organic residues are decomposed and humus is formed, that is, soil fertility.

Soils are divided into types according to the content of mineral and organic particles: by mechanical composition (sandstones, sandy loams, loams, alumina, etc.) and by organic composition-chernozems, gray soils, brown and red soils, etc.

Like any complex of mineral and organic substances, the soil can have different acidity. The degree of assimilation of certain nutrients by plants depends on it. In the course of evolution, different plants have adapted to grow in conditions with a certain acidity of the soil.

The acidity index is most important for the acclimatization of plants in a new place.

In agronomy, water and salt acidity are distinguished. The essence of the first is the determination of the content of hydrogen ions in the soil solution; the second is the determination of the interaction of soil salts during their dissolution. The first is determined in the water extract by a pH meter or various indicators. The second is as a result of titration with alkali solutions. The neutral water acidity is equal to
Anhydrous=7, alkaline-anhydrous>7, acidic-anhydrous<7. 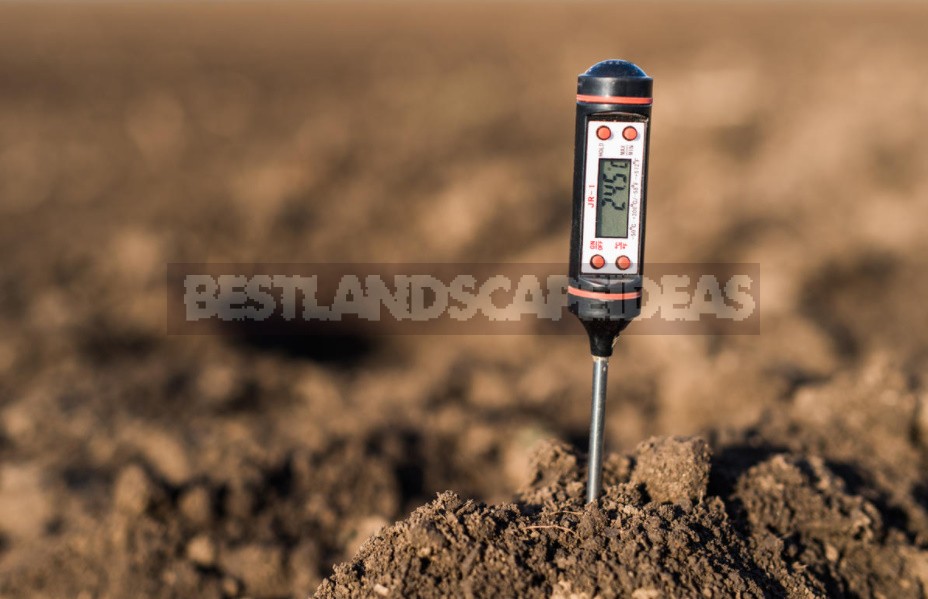 The neutral salt acidity is taken as the pH value of salt=6.5. Salt acidity is determined only in structured soils with soil capillaries, in which a certain gradient of salt transfer from horizon to horizon is established. In artificial unstructured substrates, salt acidity cannot be correctly determined. Therefore, in most cases, an indicator of water acidity is used, without specifying the “water” index. For example, on packages with various fertile soils offered for sale, only “pH” is written. 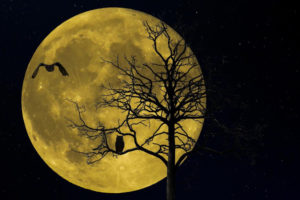 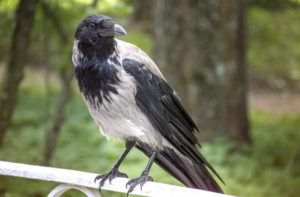 How to Protect the Garden From Crows 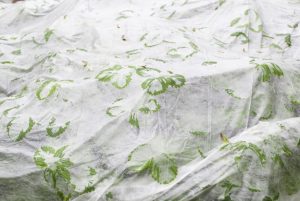 Spunbond: How To Choose And Use It Correctly (Part 1)

Spunbond: How To Choose And Use It Correctly (Part 2)