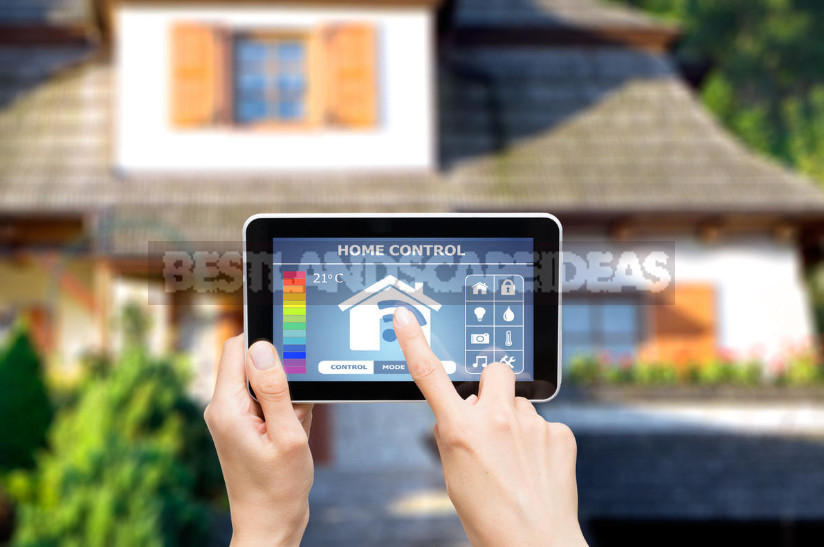 We all want to live better, more comfortable, safer and easier. And today, technology has become so smart that the boldest assumptions of science fiction writers, expressed only twenty or thirty years ago, already seem naive tales for young children.

Cutting-edge technology and automation are increasingly penetrating our daily lives. Naturally, our home was no exception. What is a smart home?

From “home with buttons” to the present day

The first house, which can be called smart, was the “House with buttons” (Push-Button Manor), equipped by American engineer Emil Matias in 1950 for his family. Having spent more than two kilometers of wires, he arranged remote control of lighting, garage doors, curtains, household appliances and mechanisms. Also Push-Button Manor was equipped with a security and alarm system. All electric cables and drives were hidden in the building structures, and the control was done with the help of numerous buttons.

In 1960, Jim Sutherland created the ECHO IV (Electronic Computing Home Operator) — a device for Housewives. ECHO IV could monitor the climate in the house, focusing on the weather forecast, turn on and off kitchen appliances, as well as store an archive of recipes. 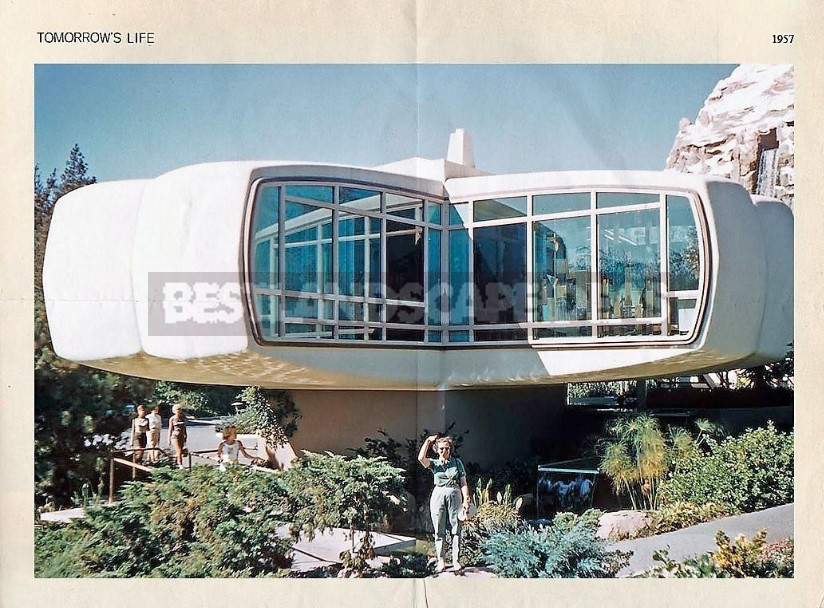 In the Park” Disneyland “in 1957 even built an attraction — “House of the future”. Full-fledged housing, completely created from various polymers, with several rooms equipped with all possible technologies that scientists presented in human housing in 1986. The Creator of this house was the company Monsanto, now known as the leader of biotechnological developments.

Now this attraction was dismantled — it has lost its relevance. Most of the technical innovations presented in the “House of the future” we can already see in our own kitchens. Developments 50-60-ies of the last century and have not found wide application — in those days, the mass use of automated home technology was too expensive. 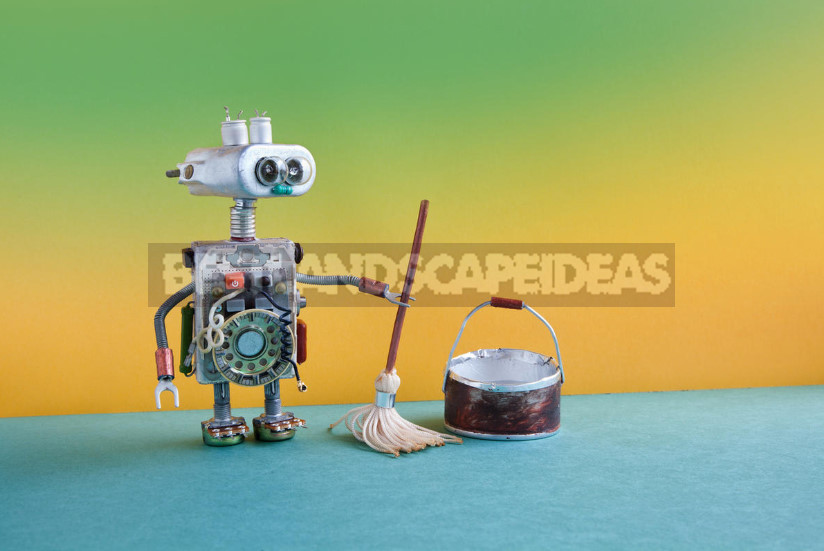 A new stage in the development of the smart home system began in 1975, when the Scottish company Pico Electronics has developed a standard X10 — Protocol used for data transmission between electronic devices involved in home automation. Despite the drawbacks, one of which is slowness, the X10 Protocol is still used, including for the transmission of data packets not only in the wired system, but also through the radio signal. 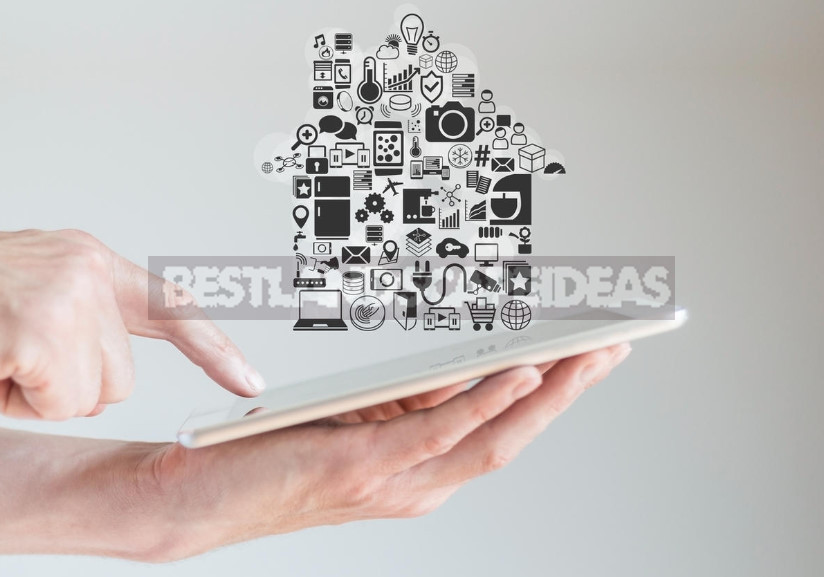 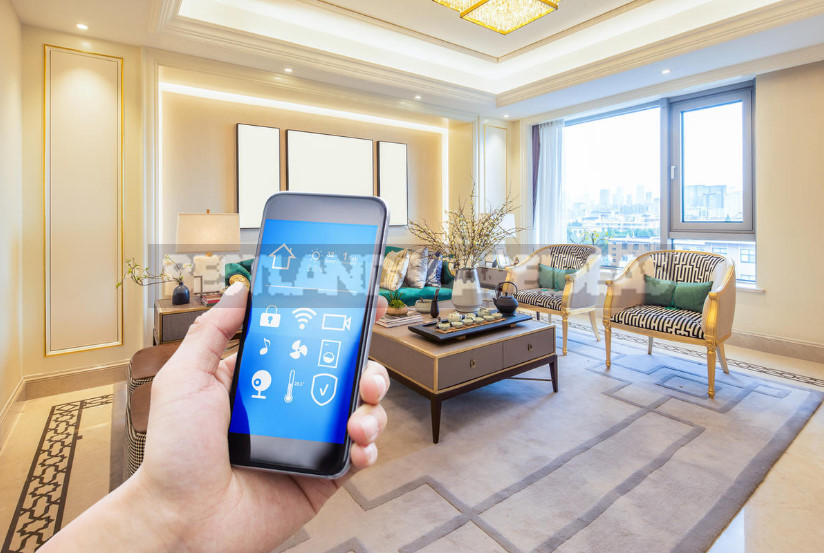 In 2002, European and American companies producing components for smart home systems agreed to create a single open KNX Protocol. A real breakthrough in the development of automated control was the emergence of smartphones and cloud storage and data processing technology.

Now smart home technologies are at the peak of popularity and are developing rapidly. More recently, a smart home was available to the elite. Today, more and more companies offer to make your home smarter. What do the sellers of “intellect” mean for our homes? Like all members of this profession, they are in most cases cunning.

Most of the offerings on the smart home market today are smart things. Because a smart home is not just an opportunity to turn on a lamp in your living room with the help of an application on your smartphone. And so that it does not matter whether you are in a chair next to this floor lamp, in your office or on the beach in Spain.

The floor lamp as an element of the smart house itself at the command of the Central processor turns on the bulb-depending on the embedded program and the result of monitoring the readings of various sensors. The smartphone is just a modern version of the remote control.

Sellers also persistently offer you to buy an iron (coffee maker, washing machine, etc.) with the ability to turn them on or off remotely from your smartphone — as the most valuable thing in the concept of automated control of the house. 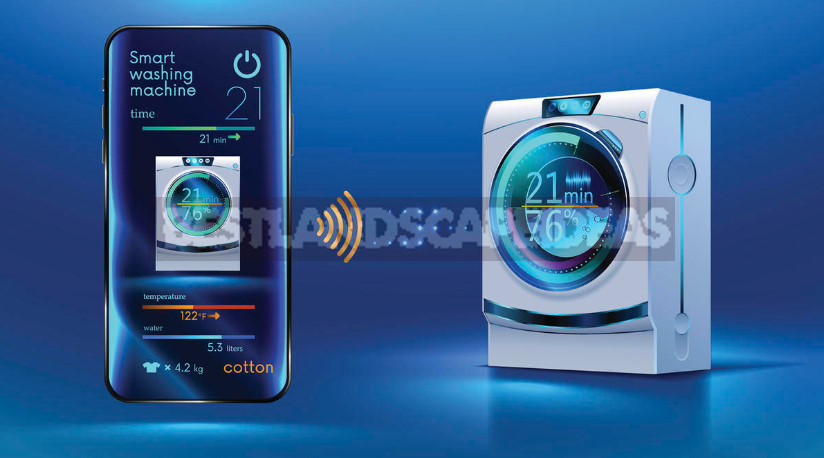 Many functions of smart things have long been available to modern models of household appliances: washing machines and dishwashers have a “delayed start”function. You can also program and coffee: it will turn on in the morning and cook a Cup of coffee to your awakening.

Or, for example, a thermostat Underfloor heating. Even relatively simple models (with mechanical control) can be set to turn on and off, based on the readings of temperature sensors — this is the function of the thermostat. More advanced models can be scripted. 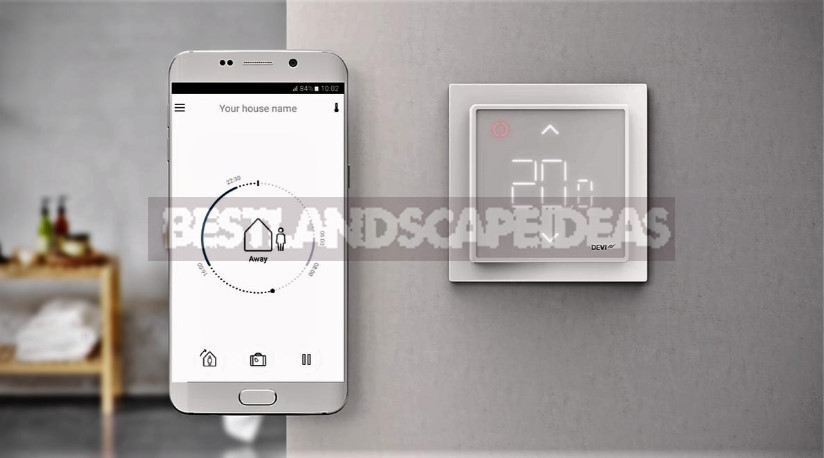 But why should you regulate the temperature of the Underfloor heating in the house, while outside? Why do you have to constantly be aware of the thermostat, if it is once configured, maintains the set temperature without your intervention?

A smart home can be compared to a well-trained servant, headed by a good home: they are completely loyal to the employer, know their duties perfectly well and support the life of the house at the most effective level for the owner. Thus solve the problems that arise in the process of life at home: issues of climate control (heating technology, ventilation, air conditioning), safety (smoke detectors, gas leakage, entry of outsiders), control of lighting, gates, doors, Windows, appliances. 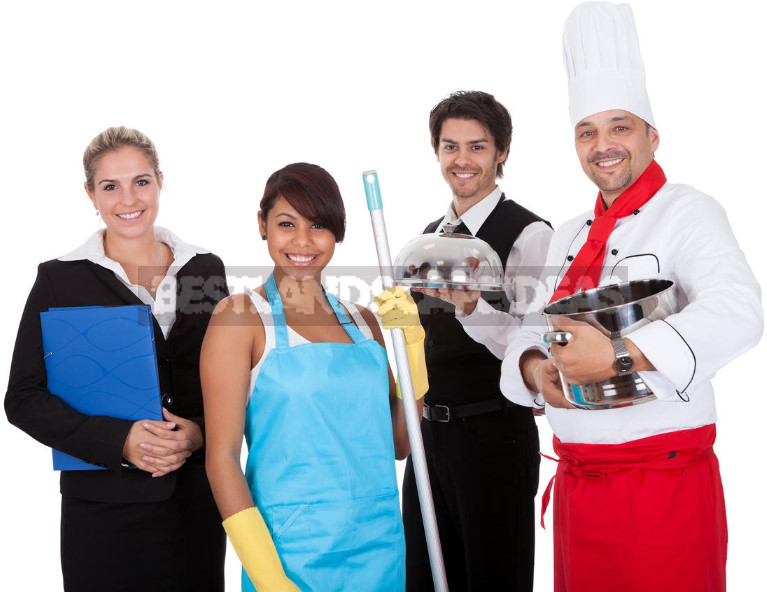 The real smart home system is an army of sensors, a Central control panel and performers. The sensors collect information, the control center analyzes it, draws conclusions from the readings according to the scenario and gives orders to the performers — numerous devices and servos — to turn on and off, open and close, alarm (for example, to the point of private security). 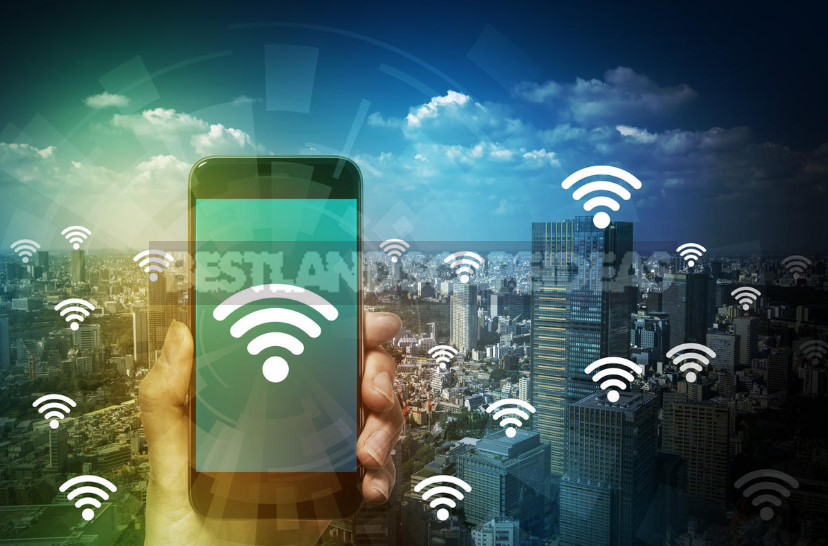 A real smart home is still expensive. Though, because the Internet of things is growing much faster than they can afford on the web. According to the calculations of McKinsey Global Institute, next year the number of items capable of accessing the Internet will exceed the entire population of the globe by three times. But there is another aspect that sellers of smart things forget to say.

Smart things can go online and transmit data. And not just on your smartphone. How do you know that your smart iron will “tell” about you and to whom, and most importantly, who can intercept the transmitted information?

There are cases when smart TVs transmit not only information about the preferences of users regarding the selection of channels for targeting ads shown (which is not happy), but also files from the drive connected to the USB port of the TV. All fiction writers come true. Have you seen the Terminator movie?

Decide on the need for a “smart” home or buying expensive “smart” toys you. 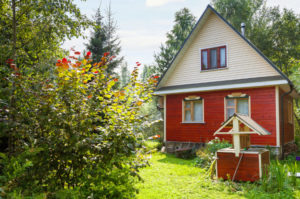 Attic: Features of Construction and Advantages of Operation 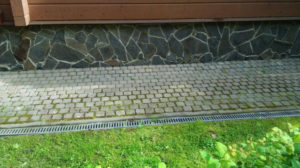 Five Common Mistakes in the Construction of the Blind Area: What Professionals Do Not Recommend to Do 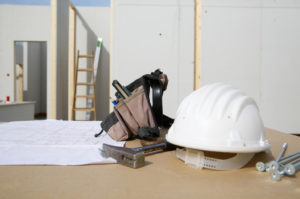 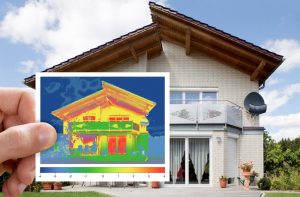 Floor Insulation In the House On Stilts. How To Avoid Heat Loss.