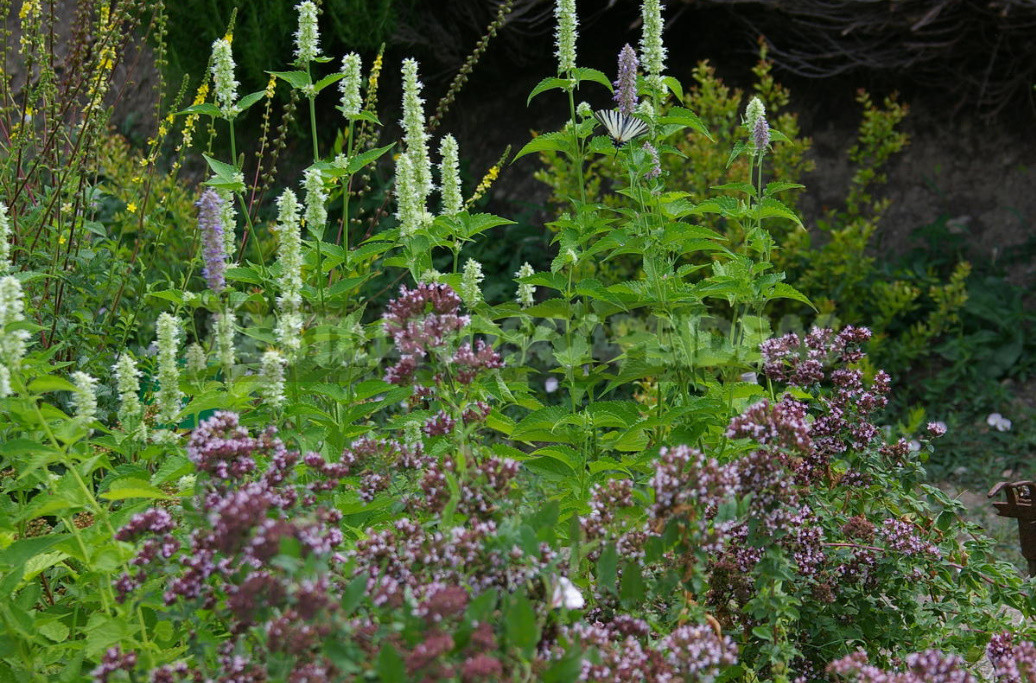 It is known that our ancestors in home and private brewing before switching to hops, water, barley and yeast, used many plants. Among them were herbs, spices, pine resin.

Especially appreciated species that gave the beer a natural vegetable bitterness, as early brewers combination of malt sweetness with a bitter taste was considered a successful and pleasant composition of the drink. In addition, many herbs have successfully acted as natural preservatives. 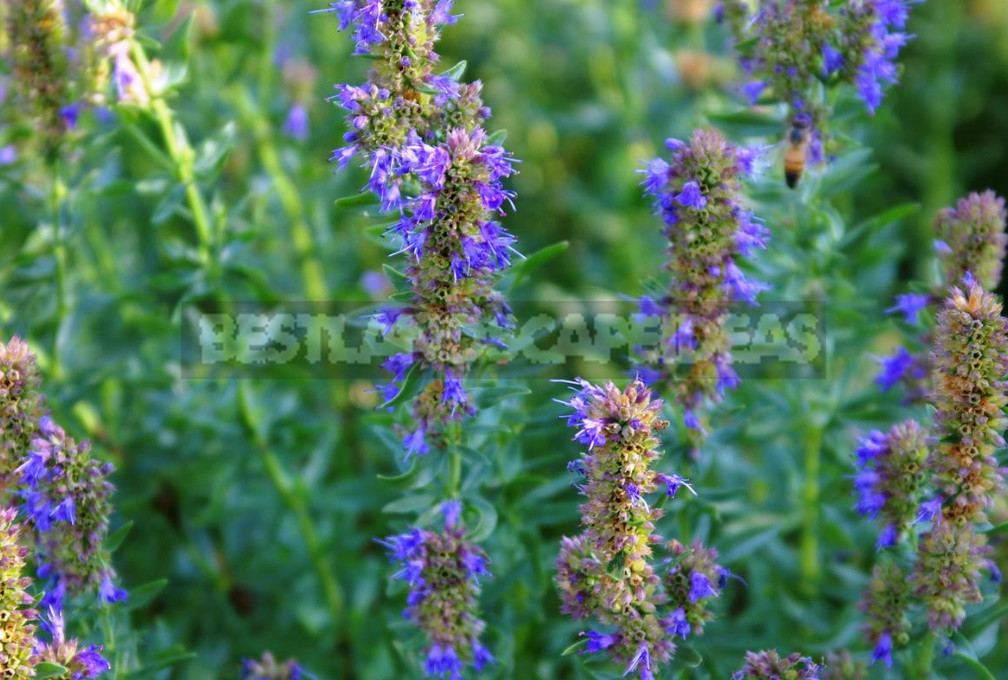 Today craft brewers around the world again turned to ancient traditions: they experiment with herbs, fruits, spices that give the drink a unique original taste.

German, Czech brewers, who consider this drink national, never cease to amaze: they do not stop looking for new original combinations of ingredients, releasing Apple and cherry beer using hay harvested in Bavaria. Creating more and more beer compositions from herbs allowed by law, they seem to declare that the huge diverse potential of plant ingredients is disclosed and used not completely. 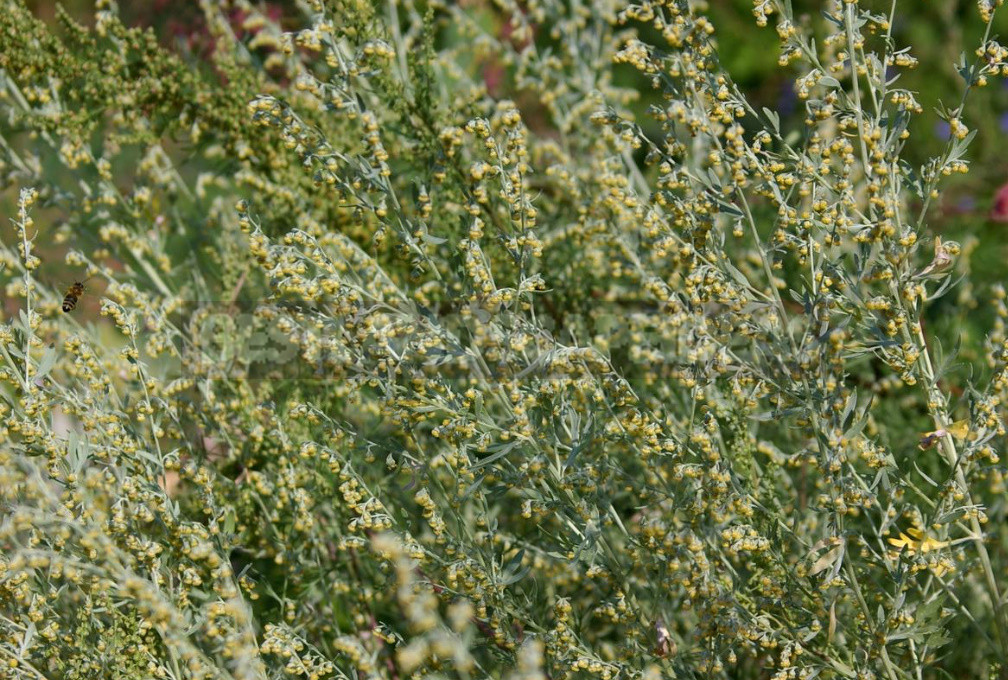 Beer was given the role of preventive drinks that protect against all sorts of diseases. And it was no accident, as they contained vitamins and minerals that prevent beriberi. Herbs contributed to the creation of a natural product: without artificial flavors, enzymes, preservatives. 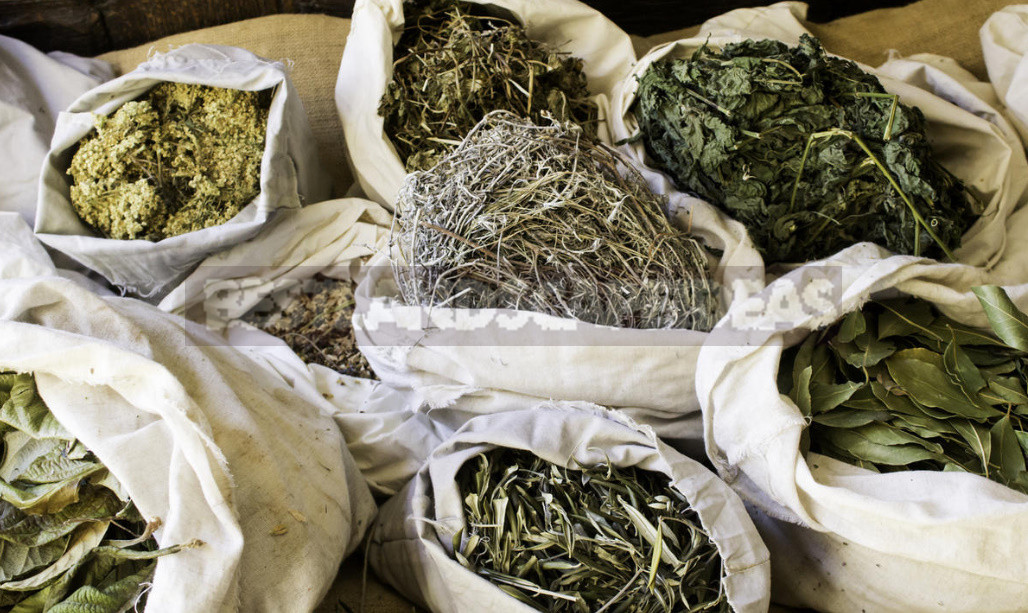 It is worth noting that recently many summer residents very successfully revive the herbal tradition of brewing their ancestors. Therefore, I propose today to understand together the “herbarium” of the modern brewer, while focusing on raw materials, namely: to specify which parts of plants are used to create beer, in what form and quantity.

Their diversity is great, and it’s wonderful, because you can not be limited to the selection of a single component for your beer, and create a holistic author’s composition using many species. Now herbal beer loved by many with every passing day its popularity is rising among brewers and consumers of beer lovers. 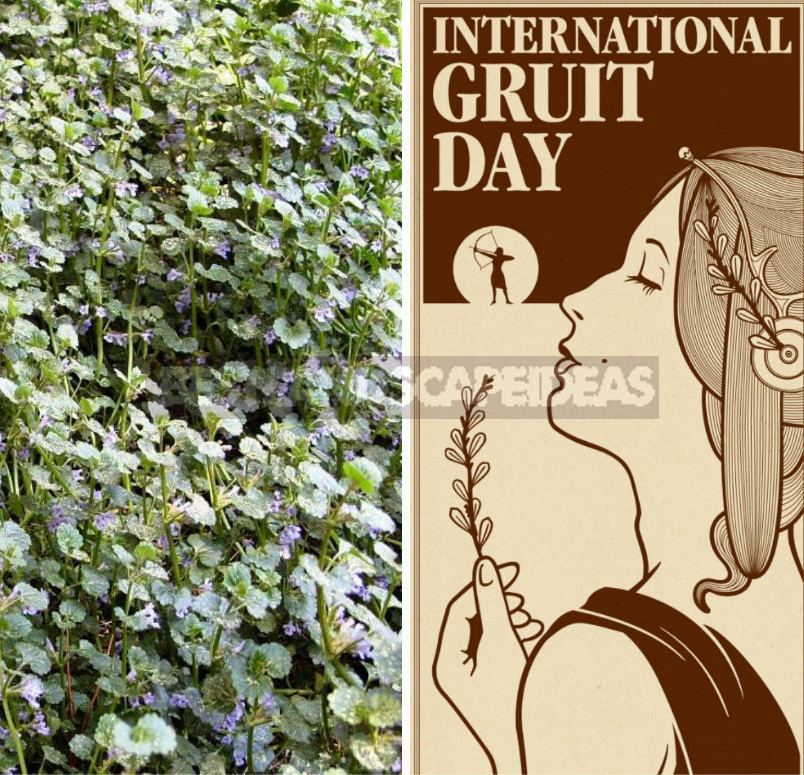 The best raw material for beer
Leaves and stems that give bitterness. Used to flavor, lighten and increase the shelf life of beer.

The secret of cooking
Use in dry form, as well as hops.

That is intriguing
Today, special events are held around the world, which are dedicated to herbal beer and its starch-free varieties. 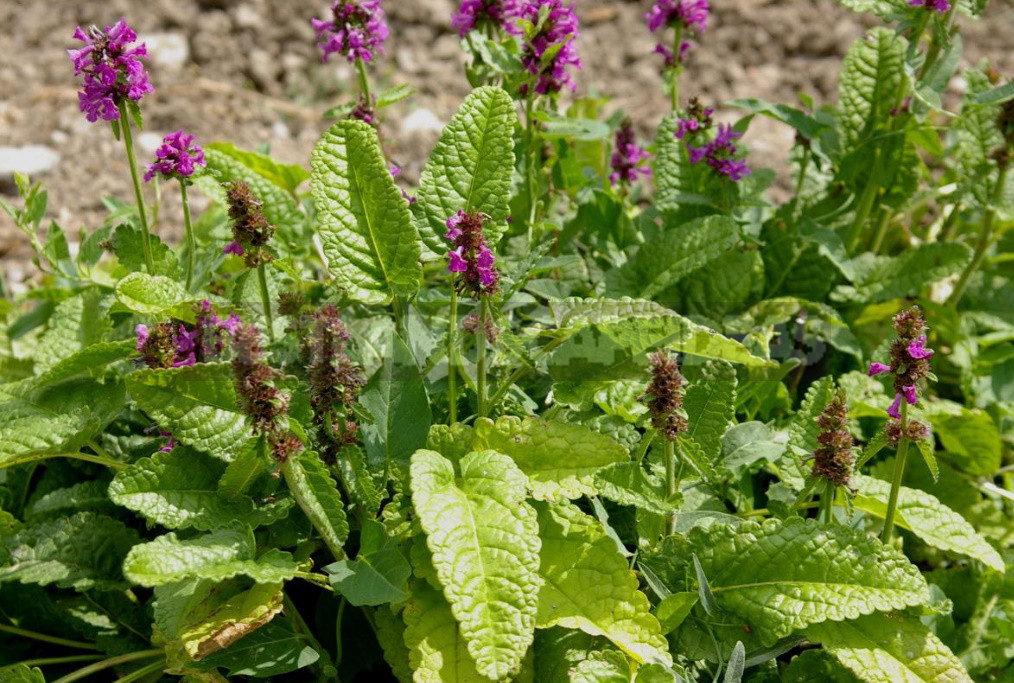 The best raw material for beer
Leaves that give it a bitter-salty taste.

That is intriguing
In 2016, the famous brewery Cambridge Brewing of Massachusetts, participated in the International day gruit, presented a beer, which used fresh Calluna vulgaris, and the Alma Brewing from Michigan, introduced the different varieties on the basis of Gruit. Among them was a beer called Love Potion, which, according to brewers, gives energy and happiness, thanks to the inclusion of aphrodisiacs in the drink (9 herbs, berries, roots and spices). 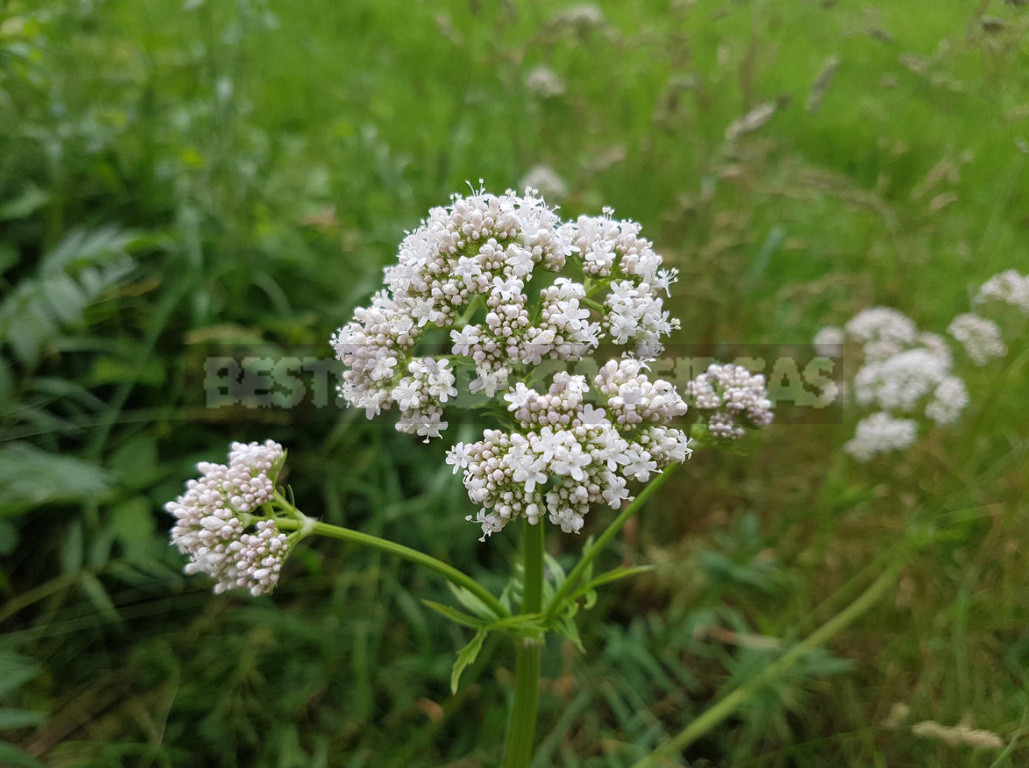 The best raw material for beer
Root with a pungent taste, which is clearly traced Apple notes. Can be used with chamomile.

The secret of cooking
Use in small quantities. Boil 7.5-15 g of root for 25 minutes. 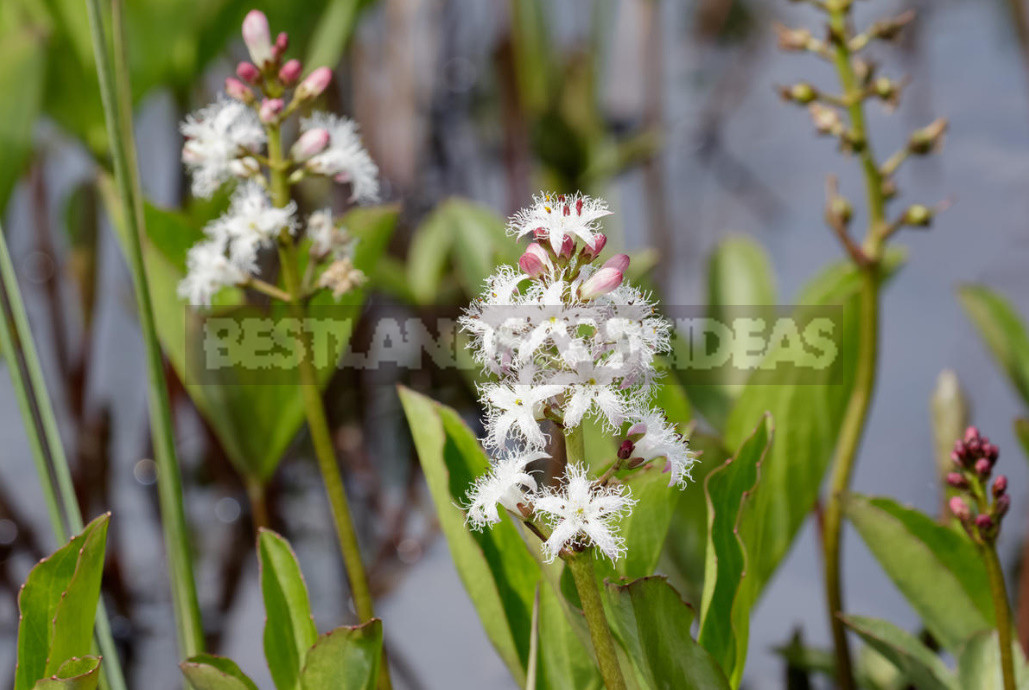 The best raw material for beer
Leaves with pleasant bitterness give it an improved taste and aroma.

It was especially popular in the middle ages, and then it was gradually replaced by hops. In literary sources there is a mention that in the traditional herbal beer of those times used 3 types of herbs: Achillea millefolium, Rosmarinus officinalis and Myrica gale. 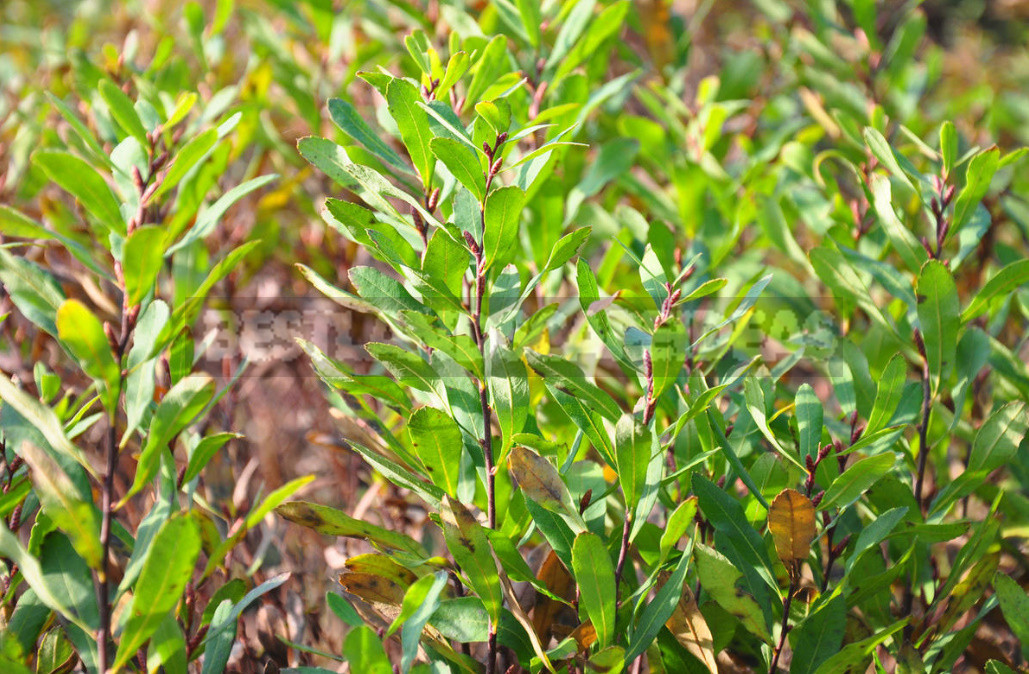 The best raw material for beer
Grass with a resinous aromatic base.

The secret of cooking
It is still stored in ancient brewing sources, but in practice lost. However, on the Internet you can find a mention of Myrica gale in the recipes of modern brewers.

That is intriguing
This small deciduous shrub was particularly popular in the UK, where it was used instead of hops. The brewers believed that Myrica gale Rosmarinus officinalis and interchangeable.

Its popularity peaked in the middle ages. 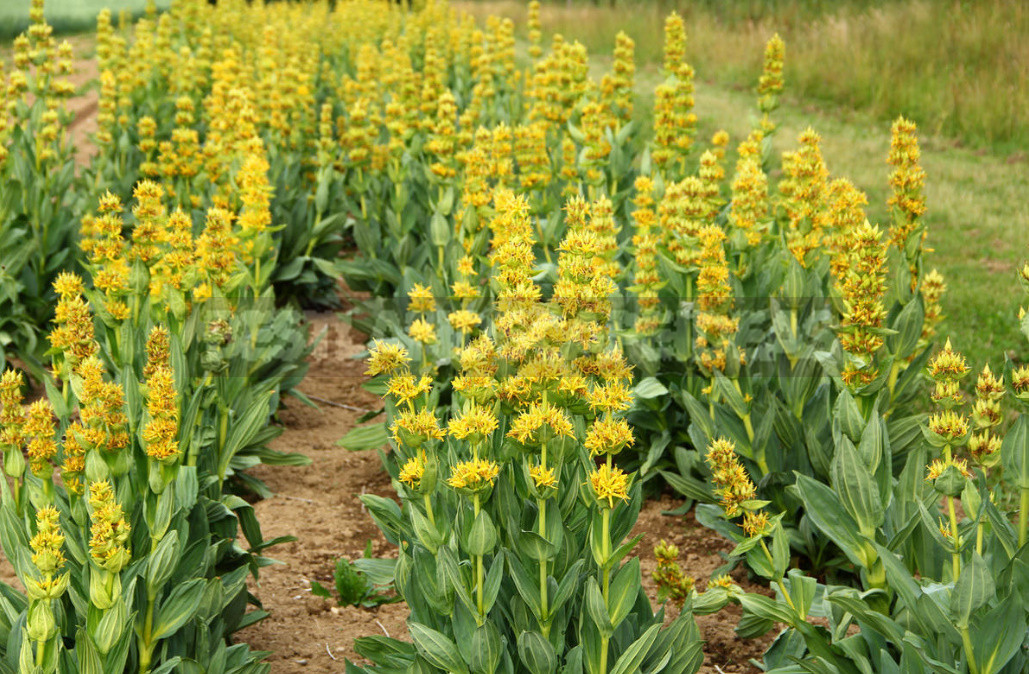 The secret of cooking
This is important: Gentiana lutea root is used carefully, exactly following the recommended amount (4-8 g per 19 l).

That is intriguing
To be precise, gruit-ale think beer, to which is added herbs, not hops. The definition of gruit likely relates to a specific mixture of herbs, but not to a specific type of beer. Strange but true: the hops are rushed to the brewery in VIII century And in the next century, in Poland, the Baltic beer on the hops became the chief. As in other countries of Europe even in the early XVI continued in a fierce struggle for priority between him and herbal beer (gruiten).

Pretty impressive perennial, especially the magnificent in the flowering period. 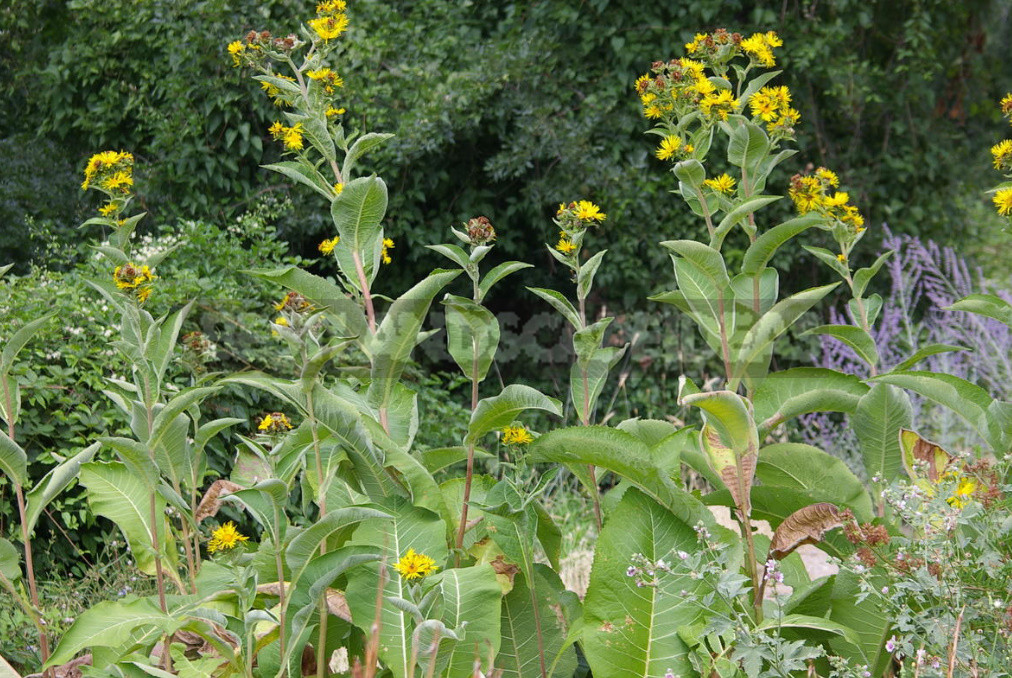 The best raw material for beer
Root: bitter, with a strong smell of violets and camphor. It has strong antibacterial properties, gives the beer a “sick.” 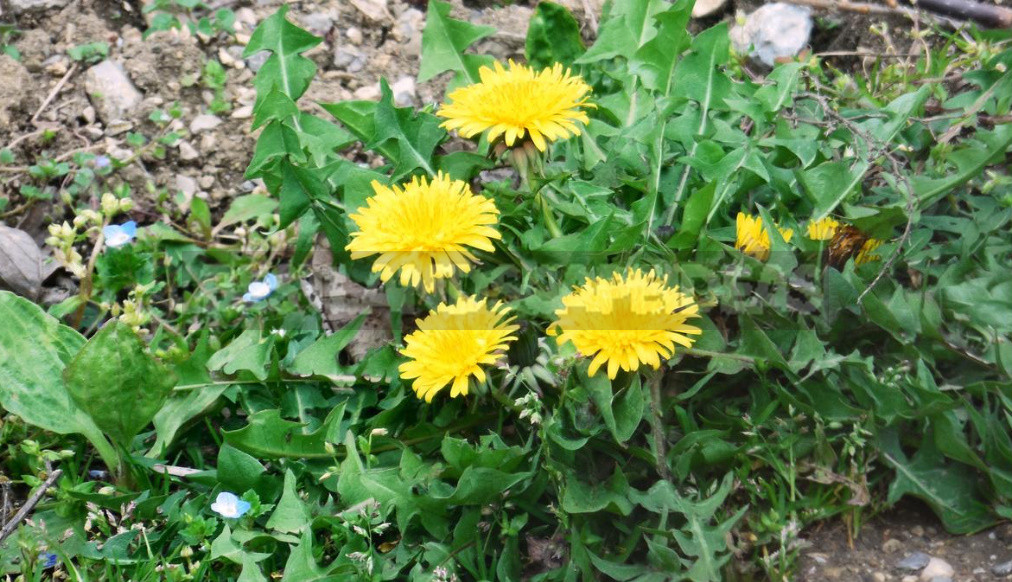 The best raw material for beer
All parts, but exceptions are possible: for example, When brewing Dandelin Beer, only Taraxacum officinale leaves are used. It gives the drink a unique pleasant bitterness, which is enhanced if the inflorescences of the baskets are not removed sepals.

The secret of cooking
4 l loosely Packed inflorescences with sepals on 19 l. simmer for 20 min.

A perennial plant that exudes a tart balsamic aroma. It is known due to the strong influence it had on the birth of beer (Tanacetum balsamita – the most popular flavor of the middle ages, later equated to the hops). 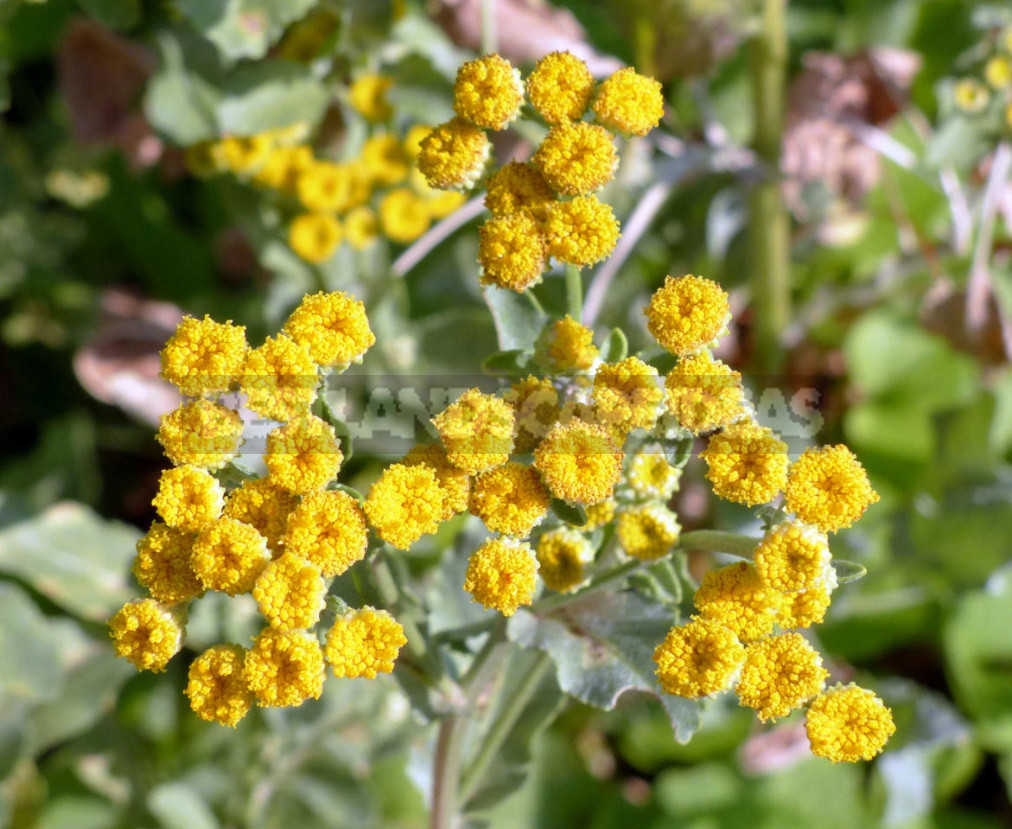 The best raw material for beer
Fresh or dry leaves with a refreshing spicy-bitter taste. It is believed that Tanacetum balsamita as part of the drink is responsible for the “body” (fullness of taste) and “head” (lush foam).

The secret of cooking
It can be found in old recipes and newfangled forums.

Openwork perennial plant is ideal for creating light plant compositions, and not only! Agrimonia eupatoria is an ideal raw material for herbal beer. 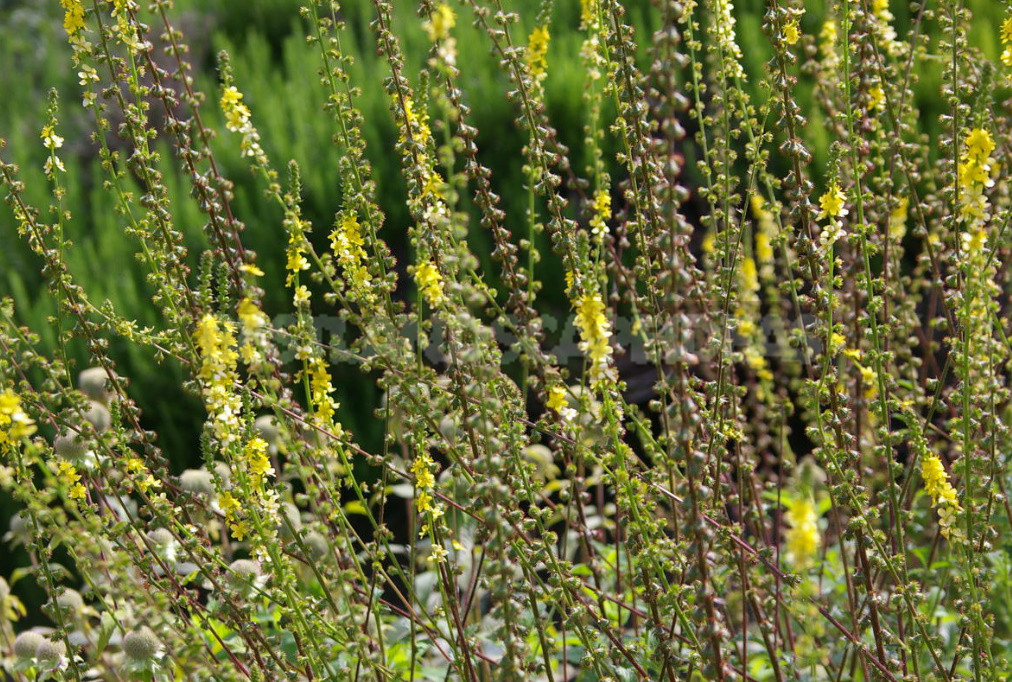 The secret of cooking
Despite the fact that fresh grass has a brighter flavor, dry raw materials are used, about 30-50 g per 19 l.

Especially popular with them is beer, popularly called sage ale.

The best raw material for beer
Bitter fragrant leaves, flowers, seeds with a warm spicy taste. I believe that the sages increase the intoxicating properties, foam stability and fullness of flavor.

The secret of cooking
Used to flavor beer by dry application at the rate of 15 to 30 g per 19 l.

And what herbs do you use in the preparation of home-brewed beer?

Unusual Country Furniture With Your Own Hands: Use Natural Stone, Concrete and Turf
Yellow Tomatoes: Varieties and Hybrids
Salad Cucumber Soltis F1: Features of Growing a Long Fruit Hybrid
Medicinal Tinctures With Rosehip Fruits For the Prevention And Treatment of Colds

Battery Trimmer: How To Choose And Whether To Choose It At All (Part 1)

Battery Trimmer: How To Choose And Whether To Choose It At All (Part 1)